When this kid met his furry pal, he embraced and held him as if he were the most beautiful creature.

His best friend is standing next to him. 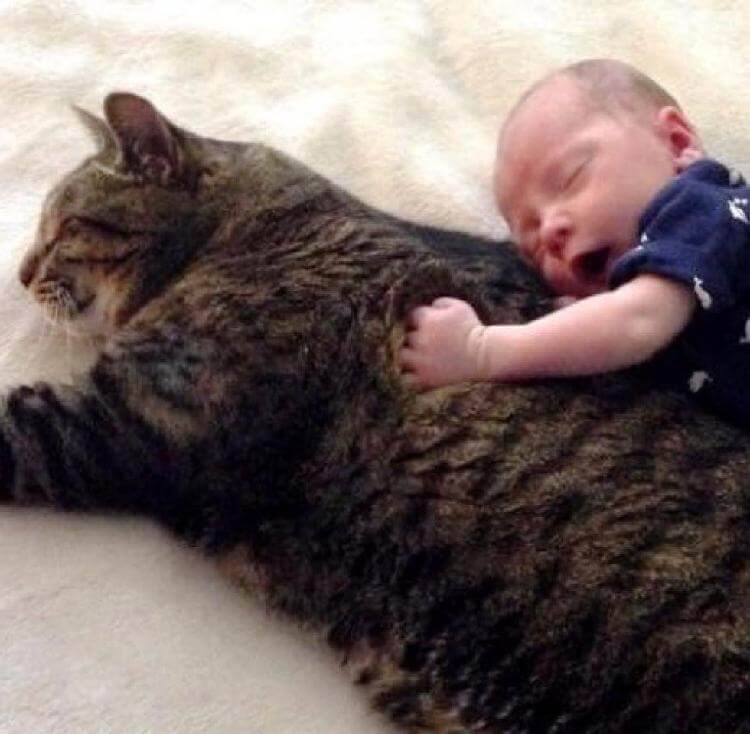 Dallas and his family got Puma, a cat, about ten years ago. When this huge tabby came to the family’s house, it was twice the size of the newborn. 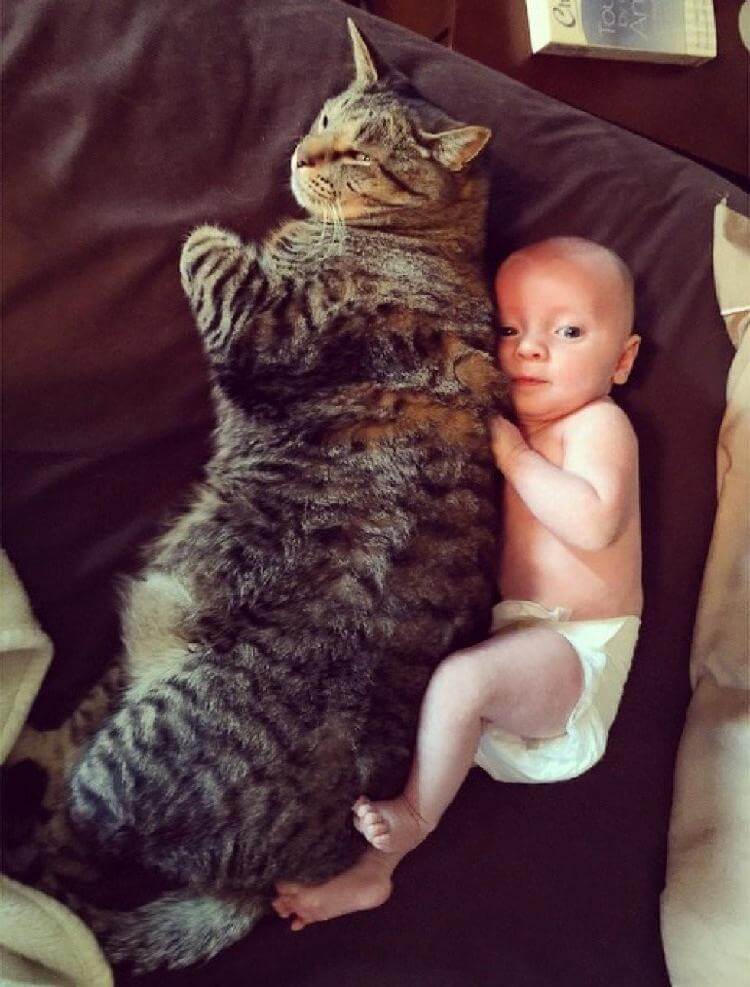 As, the youngster, adores his pal. Puma likes him just as much, allowing him to snuggle up to him whenever the baby wants it. 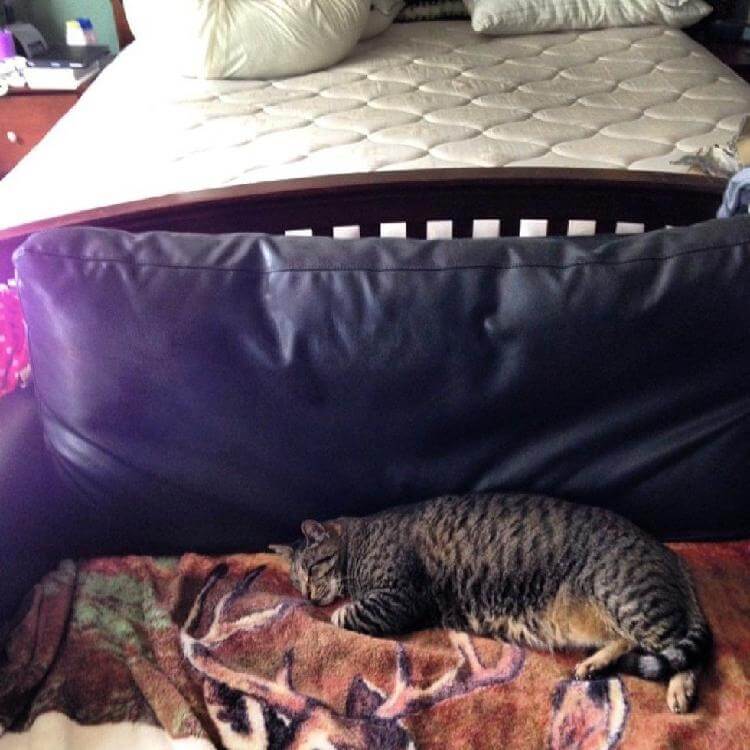 Puma liked to nap on his bed, which was close to his master’s bed before As was born. 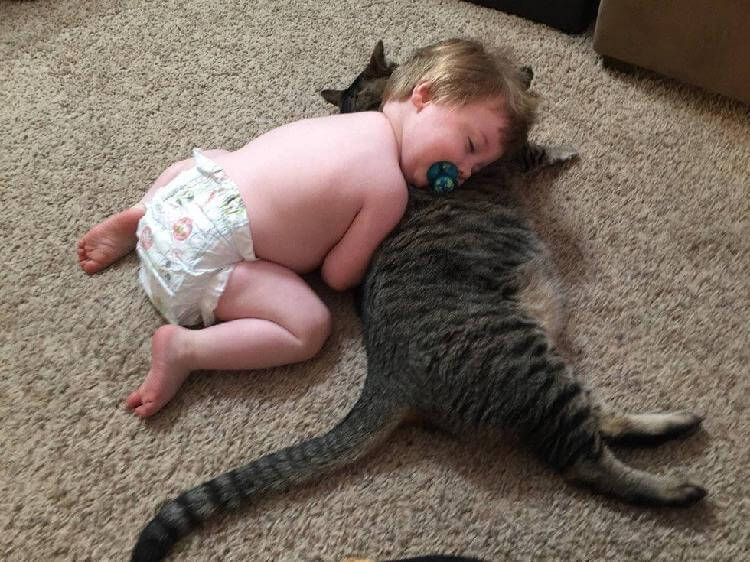 He now naps with a young baby and watches over him. Their affection for one another developed as the infant got older.