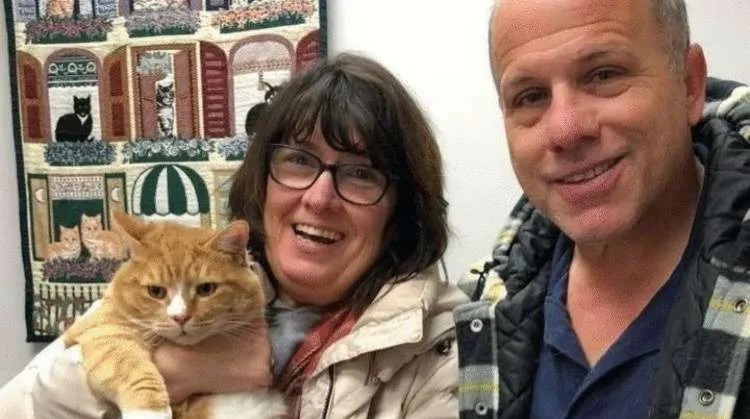 Why do you need a cat at home? It is right to hold and stroke him, to love, to play with him. When a pet loves you back, that’s even better. 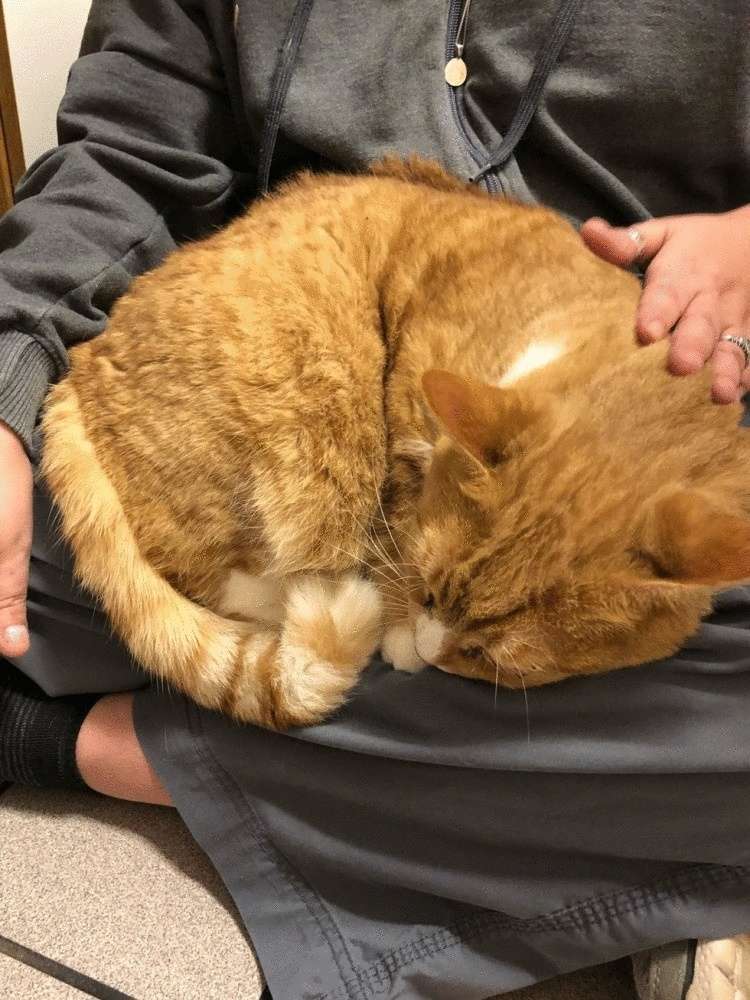 True, not every one of us thinks about it in a positive way. For example, this well-fed ginger cat named Jacques from Canada (Montreal) was handed over by his own owners to a local shelter. The fact is that Jacques preferred to lie on his master’s lap. In addition, according to the previous owners of the cat, he became very tame and asked for too much attention. For a whole year, the shelter staff was looking for a new family for Jacques. Even while in the shelter, Jacques tried to find human care. 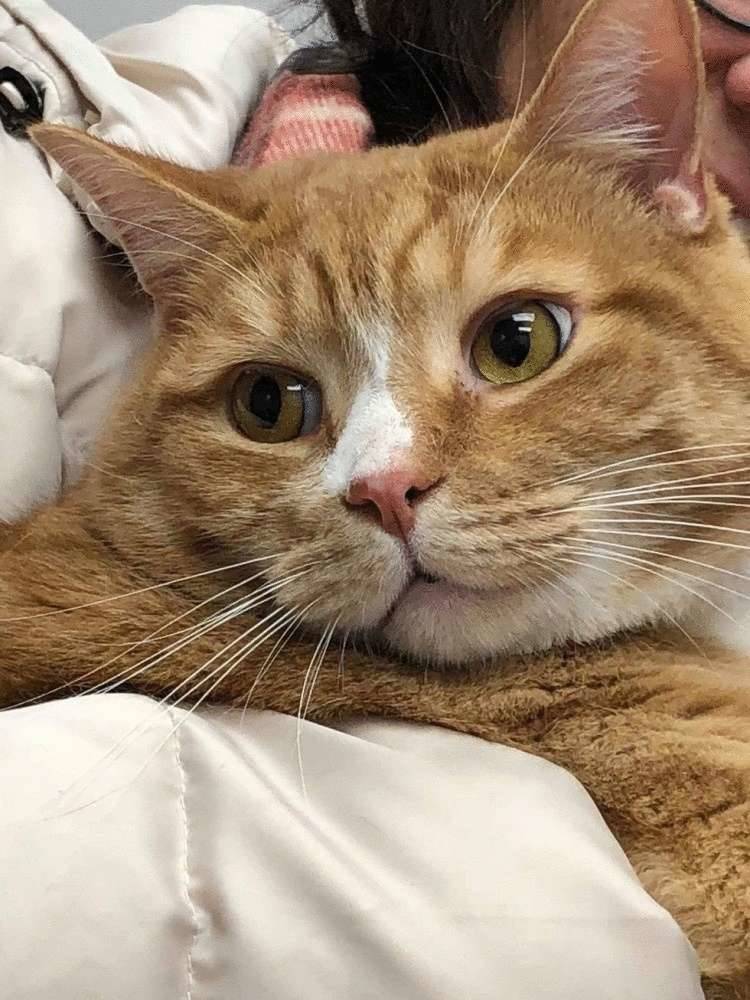 After vain attempts to find owners for Jacques, it was decided to hold action on the Facebook page. A picture and a story of the cat were published. It was also mentioned in it that the cat is tame and loves to give affection and care to his loved ones. The staff of the animal shelter did not have to wait long. 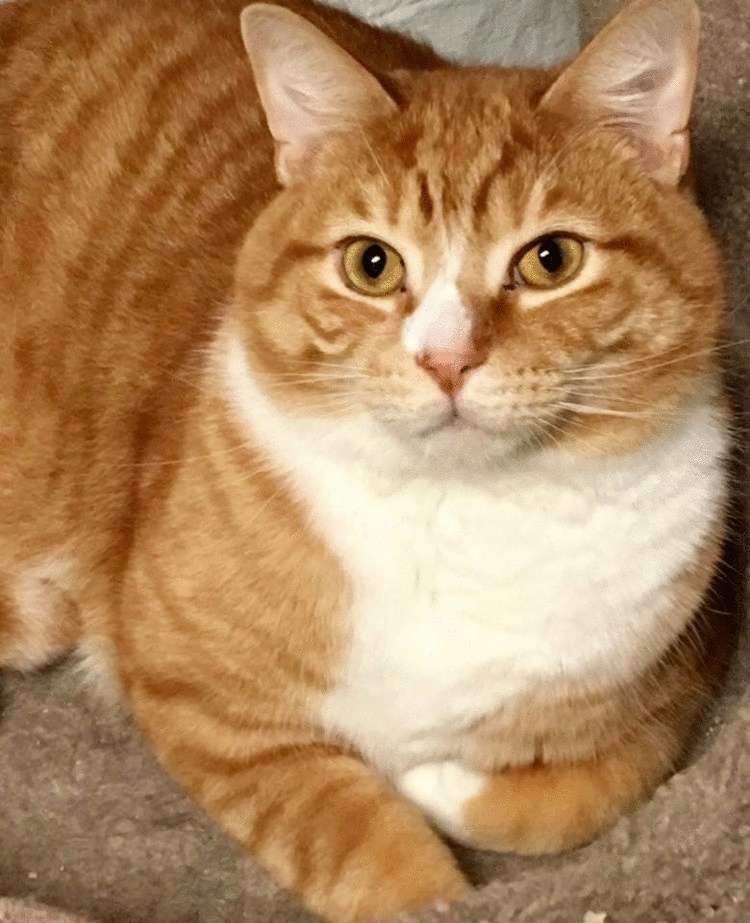 Within two weeks, a new owner was found for Jacques. They became the woman Liz. Her family decided to take Jacques as soon as they saw him. 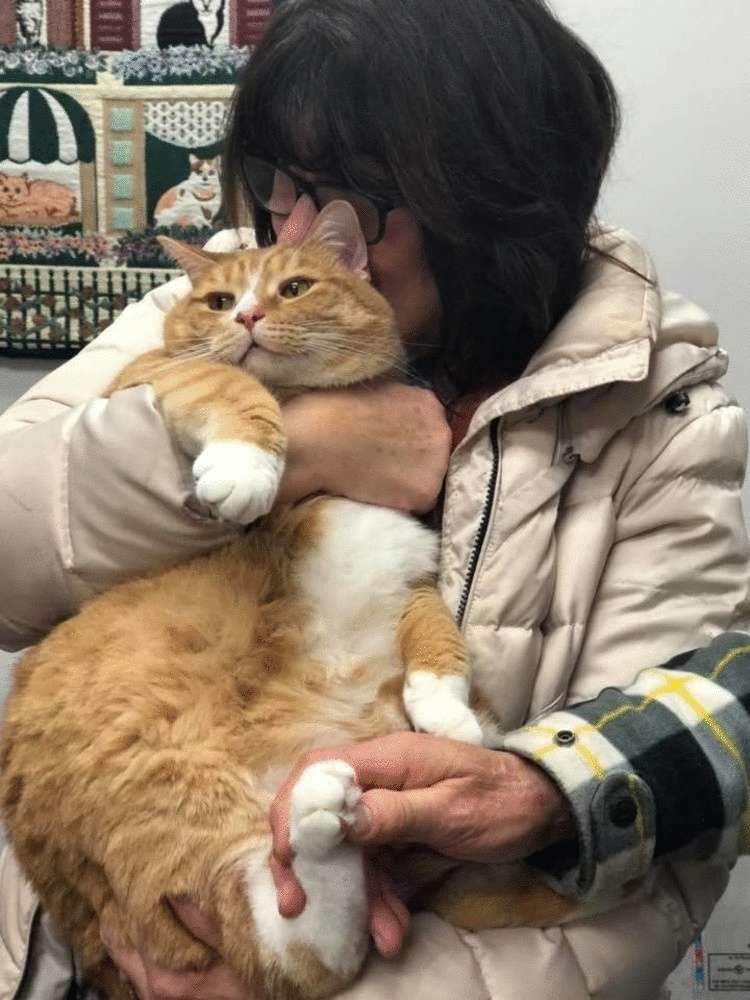 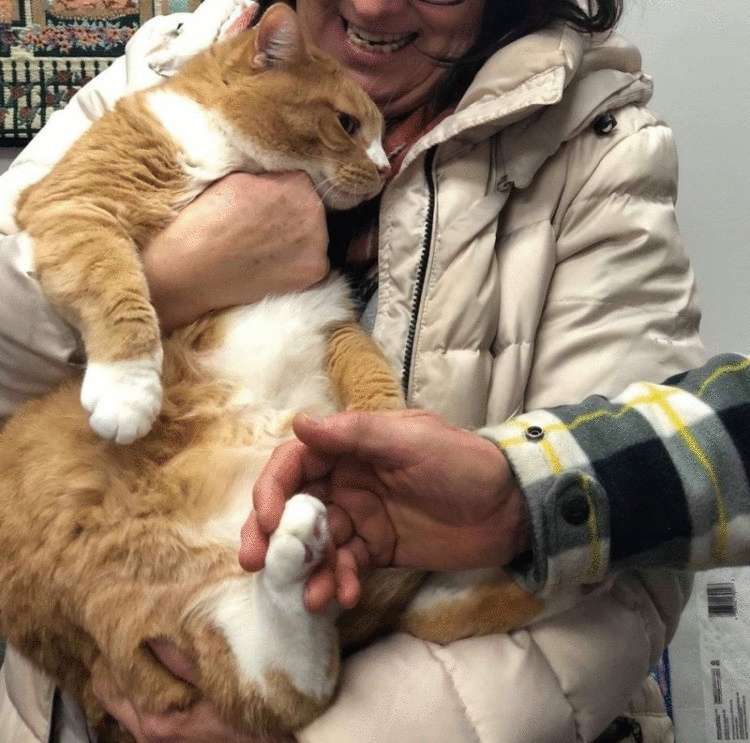 The cat did not have to settle down for a long time. In addition, the cat fell in love with Liz’s grandson very much, began to play with him, and consider him his best friend. It is in this that the true devotion and love of pets to their owners is expressed. Even if the owners have changed. 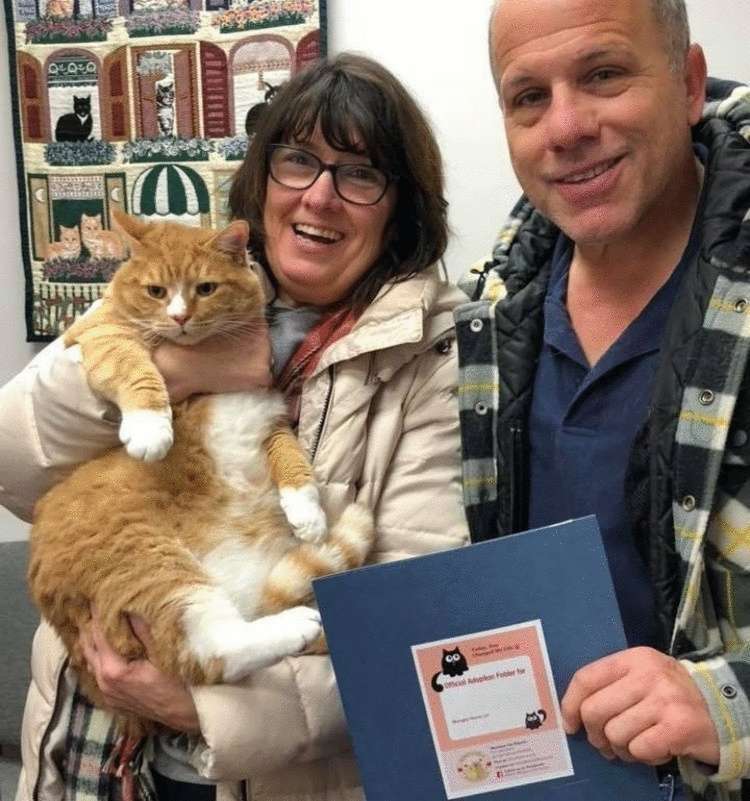 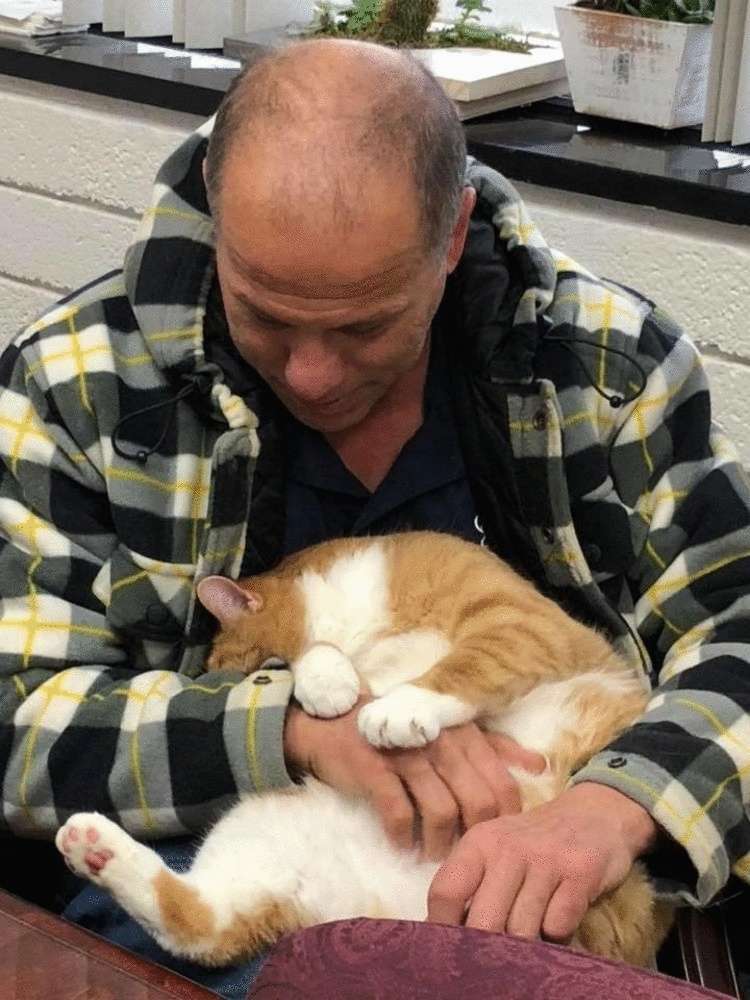