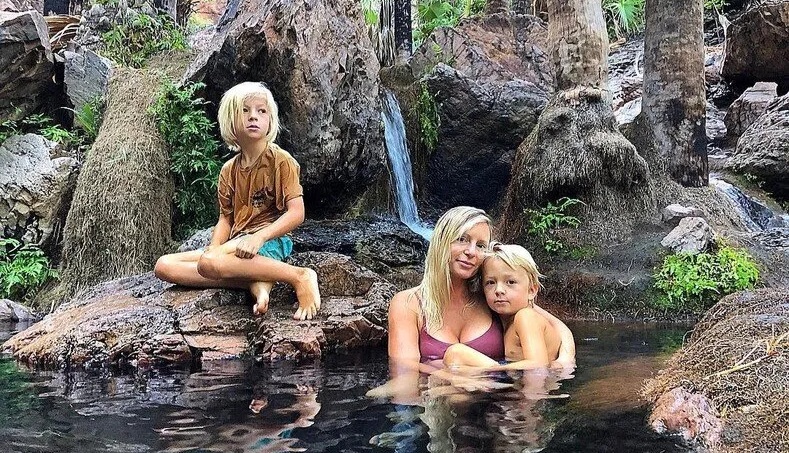 There is a lot of controversy about homeschooling. But while some are arguing, others are actively implementing this system into practice. For example, spouses Amy and Steve Sale, who have four children, decided that the traditional school was too oppressive for them. 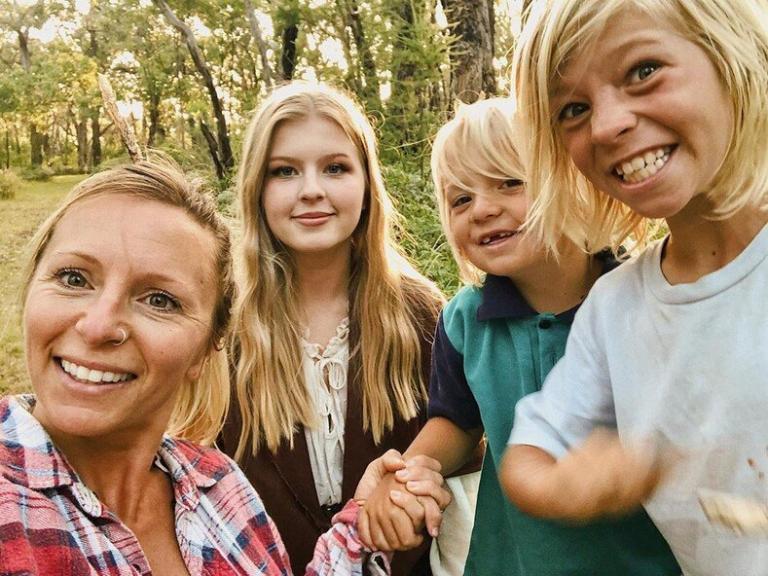 The eldest son graduated from a regular educational institution, but the daughter of Ebony had to be transferred to homeschooling at the age of 13. 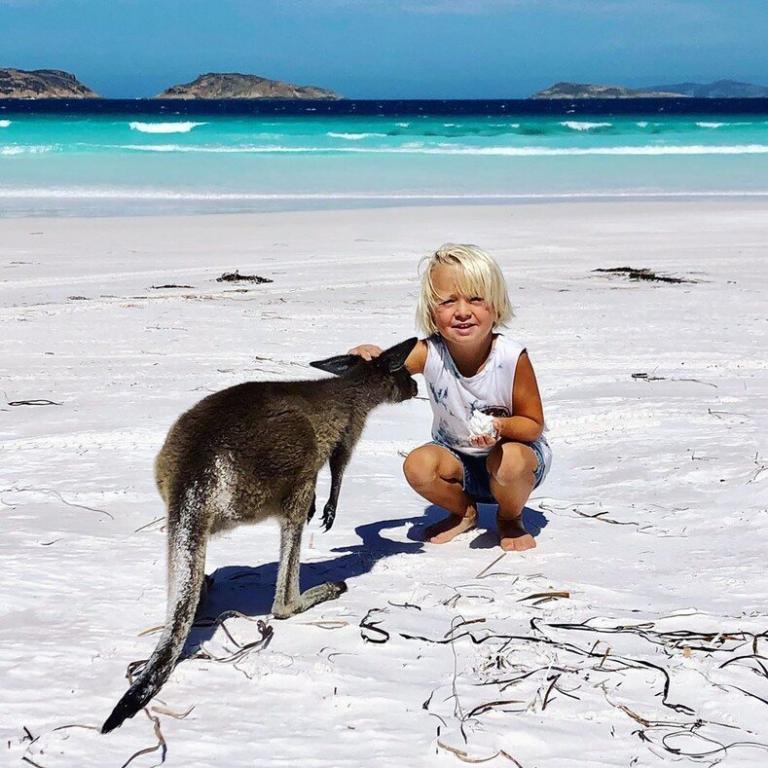 The decision was not easy for the family, because social pressure was quite strong due to the fact that everyone around did not perceive this form of education as high-quality and acceptable. 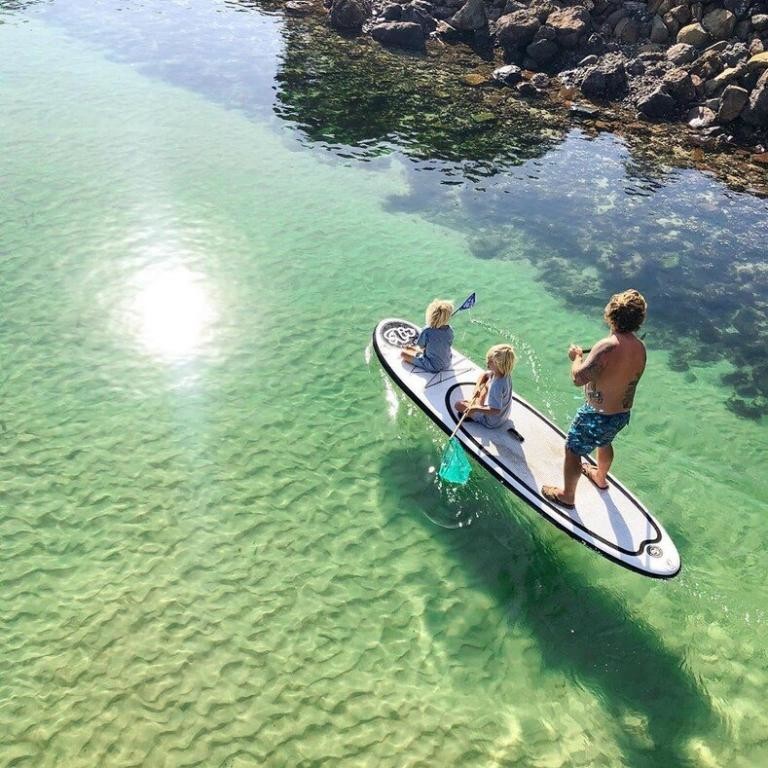 But Amy began to actively look for a way to make life easier for the family. And I found a group on social networks where experienced parents shared the principles of “natural learning”, in which the child himself chooses what he will study, and the process takes place not at home, but in nature. 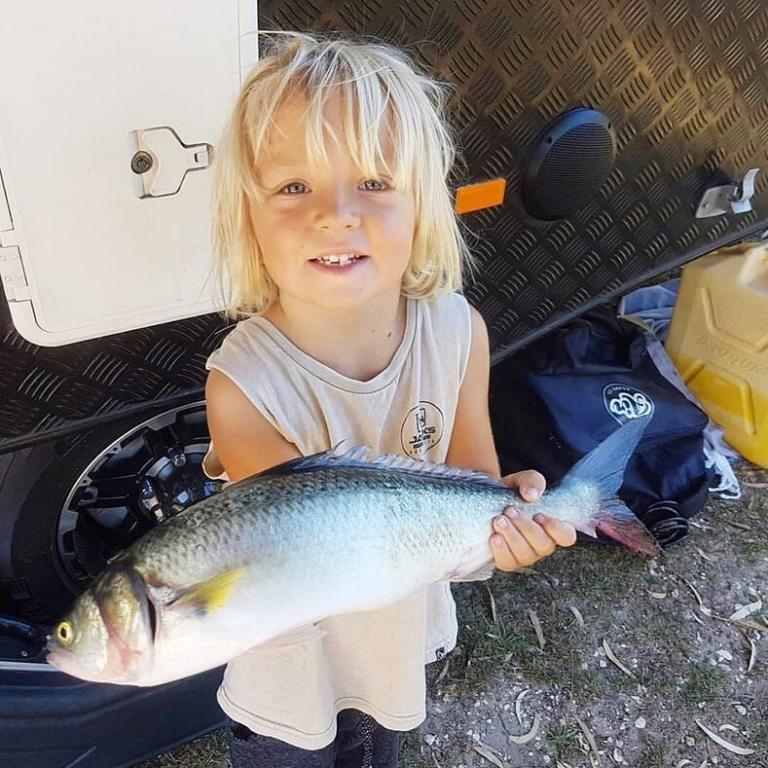 Ebony was the first to appreciate such an innovative technique. She was quiet, withdrawn, and insecure in regular school. And, having begun “natural learning,” she changed beyond recognition and became a very sociable child. 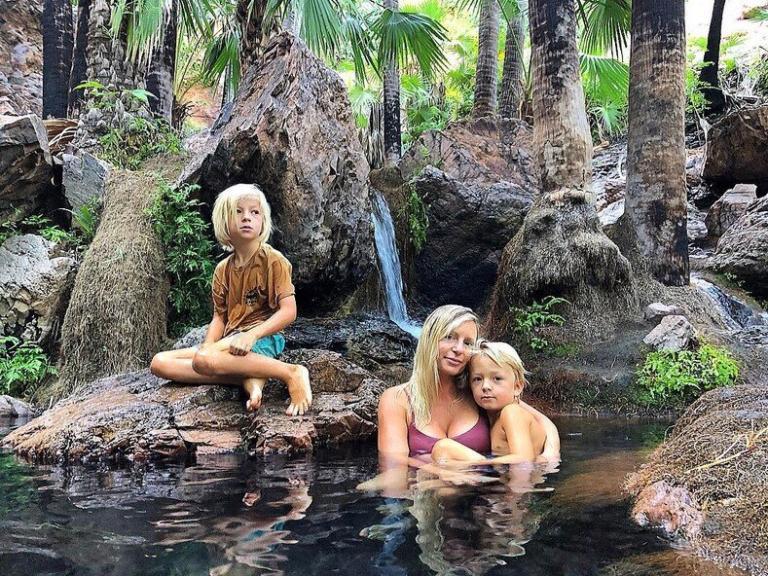 Two younger sons were also removed from regular school after Ebony. The family soon left the United States for Australia, where they began to live in a motor home, exploring all of the new country’s states. 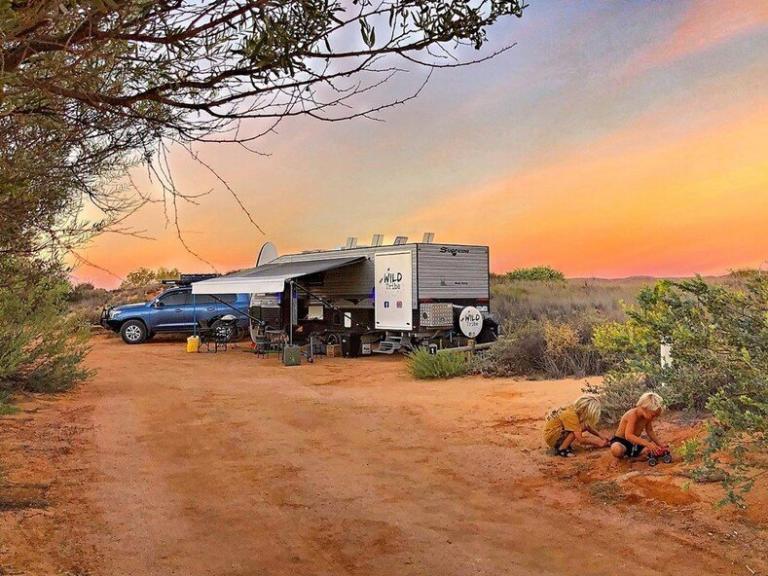 In addition to learning about the local flora and fauna, parents enjoyed doing mathematics with their children, calculating fuel, and discussing family budget issues, as well as teaching their children to choose safe places to swim, fish, and expand their geographic knowledge. Amy and Steve are certain that such training is far more effective and useful than sitting at a desk in a classroom.