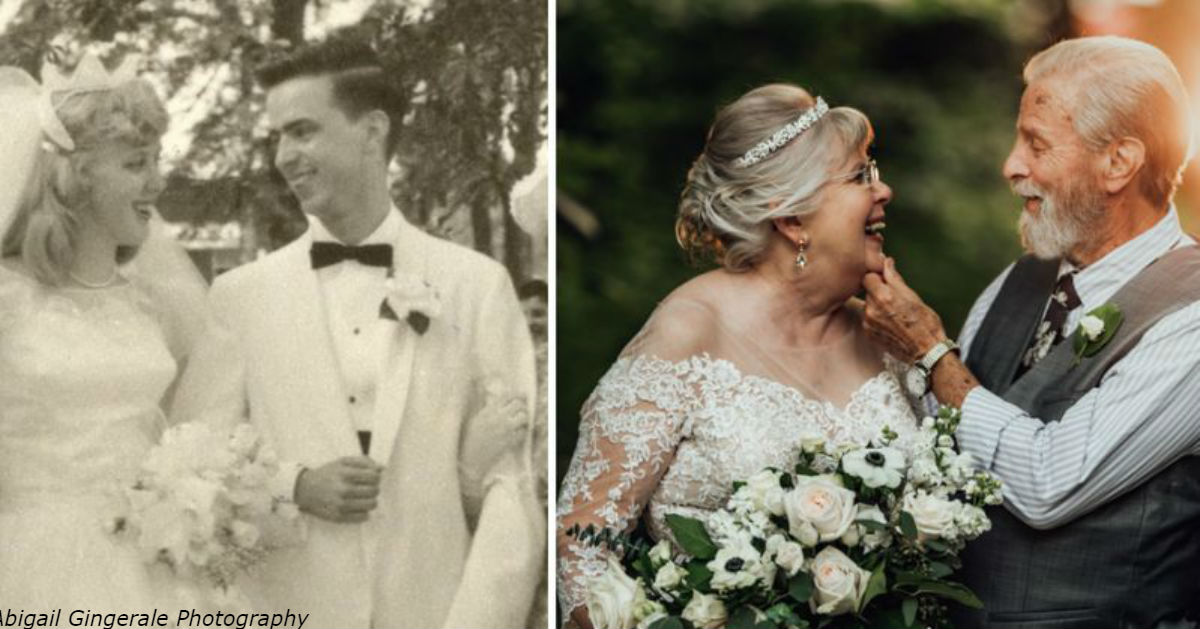 Abigail Lidik of Abigail Gingerale Photography came up with a way to surprise her grandpa George and grandma Virginia Ginger Brown. On their 60th wedding anniversary, she gave them a wedding photoshoot, writes ABCnews. 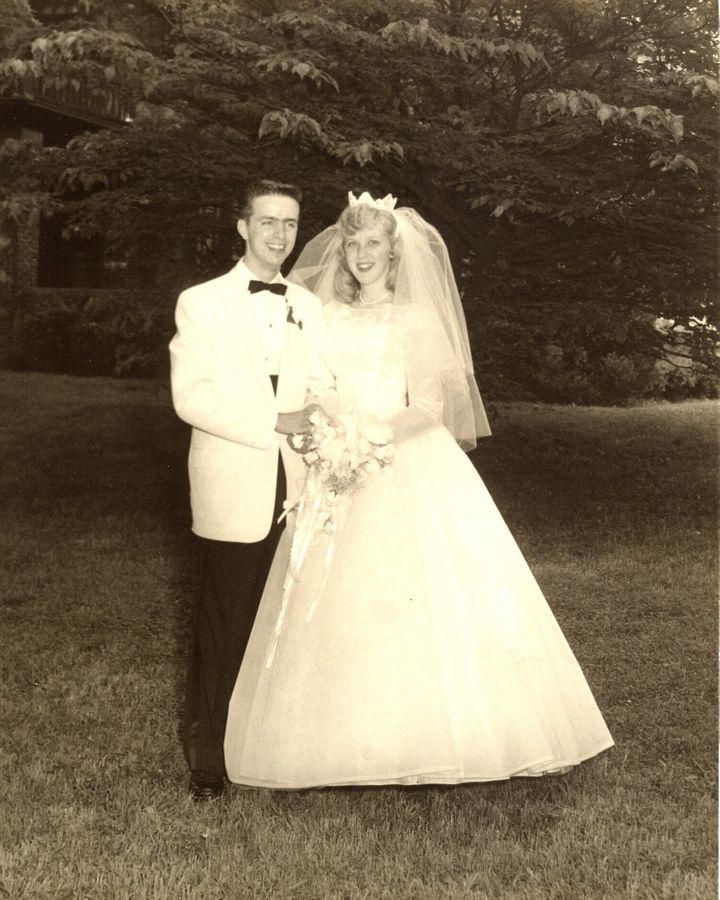 The Browns live in South Carolina but came to New Jersey to visit family. Before their arrival, the granddaughter told her grandparents that she wanted to dress them up and take them to the anniversary while they were in town – but did not mention the photoshoot. 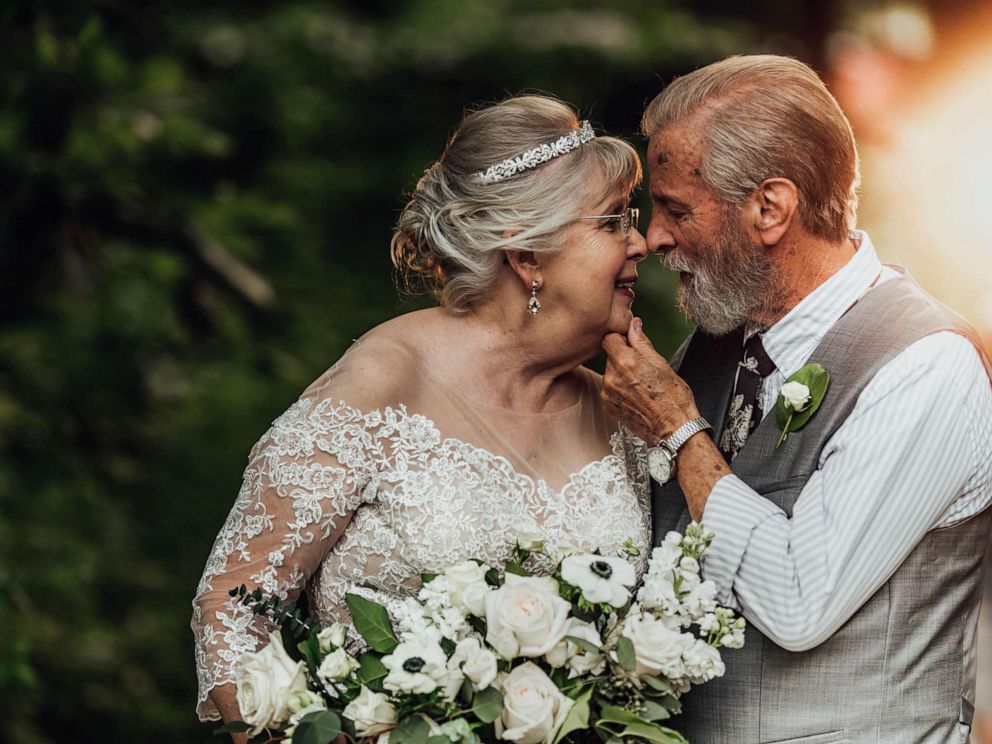 “Of course, they said yes because they would do anything for their grandchildren! I arranged with local salons, and they provided the dress, hair, makeup, and flowers.”

Only when the couple arrived in New Jersey Lidik told them what she had in mind. 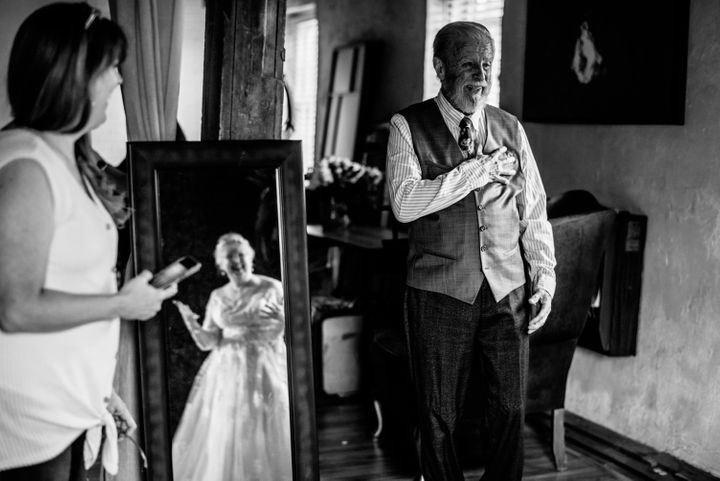 “They were shocked and excited and even a little nervous in front of the camera,” Lidik said. “My grandmother never did professional hair or makeup.” 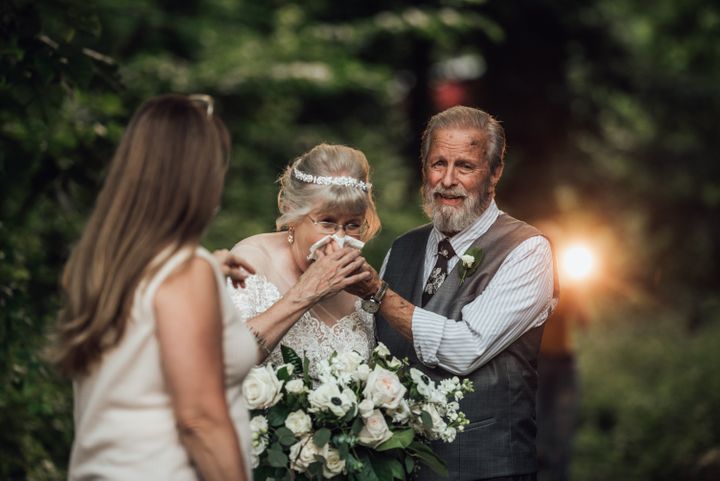 During filming, the Browns shared their secrets to a long, happy marriage, such as: “Stay up when you’re angry,” “Be ready to always forgive,” and “Keep a good sense of humor.” Over the years, watching her grandparents, Lidik has learned a lot about how to build a strong marriage. 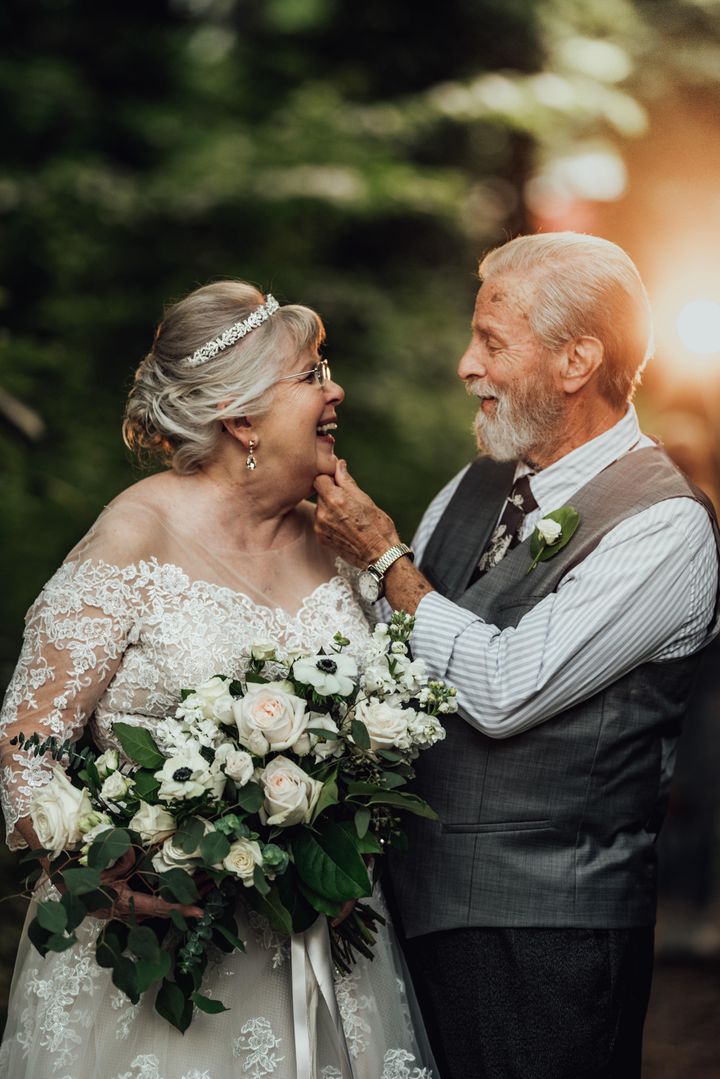 “They are funny and joke all the time. My grandfather sings all the time and makes my grandmother laugh. They always spend time together and it’s amazing.” 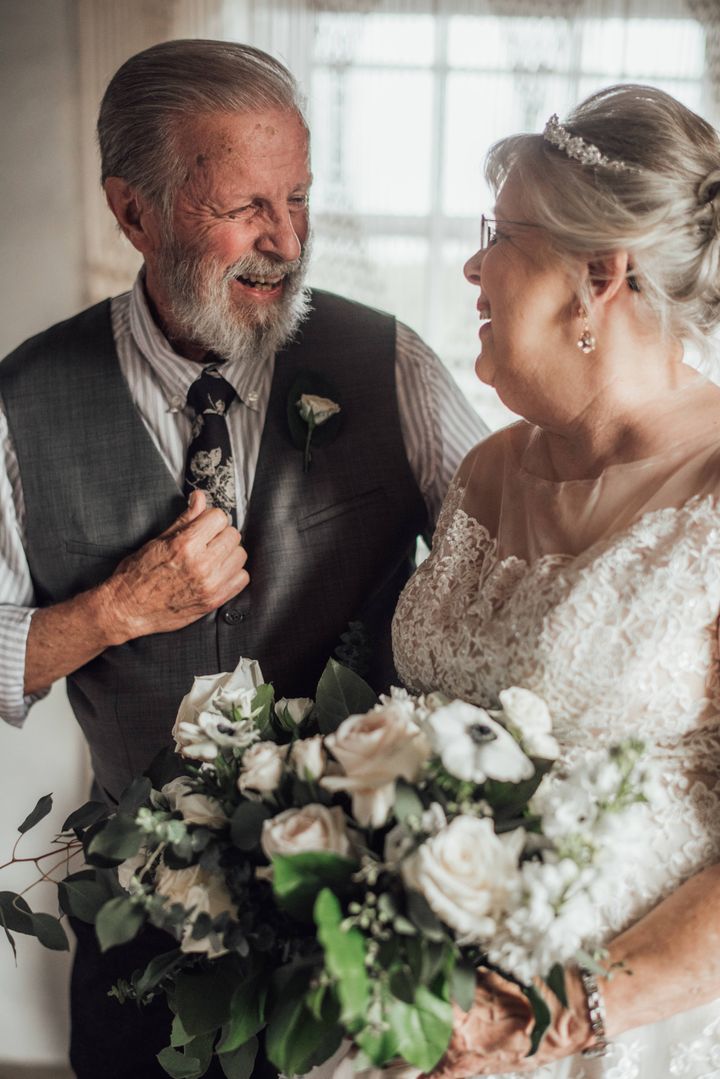 After 60 years of marriage, this couple is still in love. 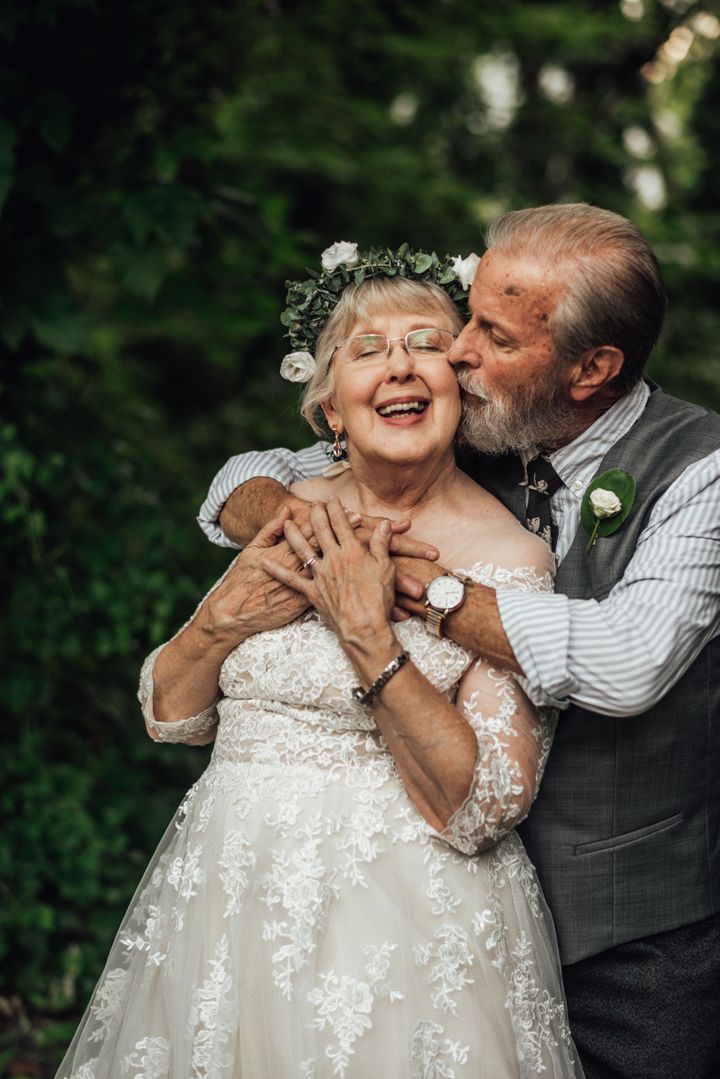 Lidik shared the photos on her Facebook and the post quickly went viral. Lidik said the attention “shocked” her grandparents. 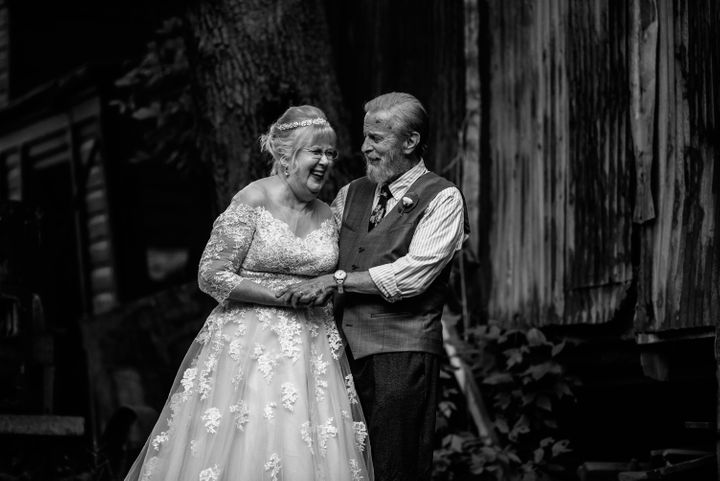 “Grandma is a little nervous about her fame, but Grandpa takes it with humor!” – she said. “He shared the post and captioned it: “I think we will try 60 more!”.