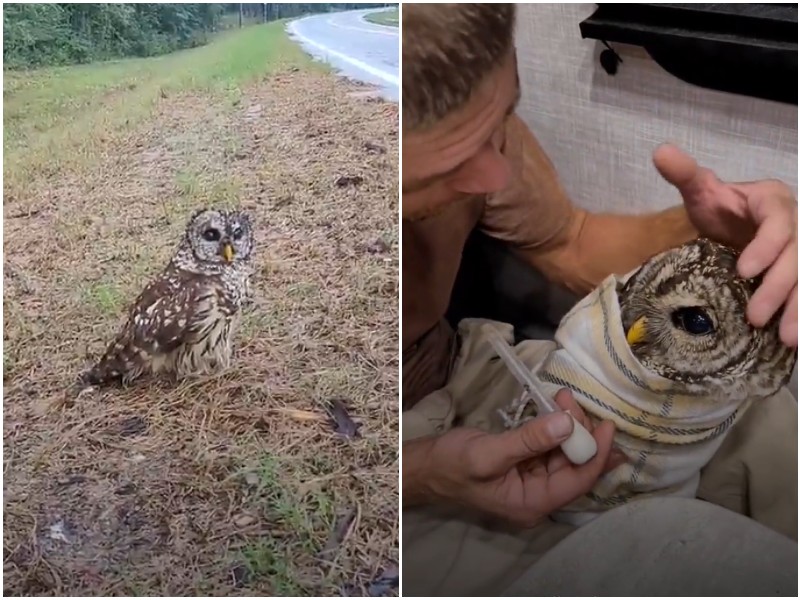 A couple from the United States was driving a car past the forest and suddenly saw an owl on the side of the road, which seemed to be asking for help. The owl was weak and had a damaged beak.

A couple from the United States was driving a car past the forest and suddenly saw a bird on the side of the road. It turned out to be an owl that did not move and seemed to come out to ask for help. The bird was weak, and its beak was damaged – so the guys could not pass by. 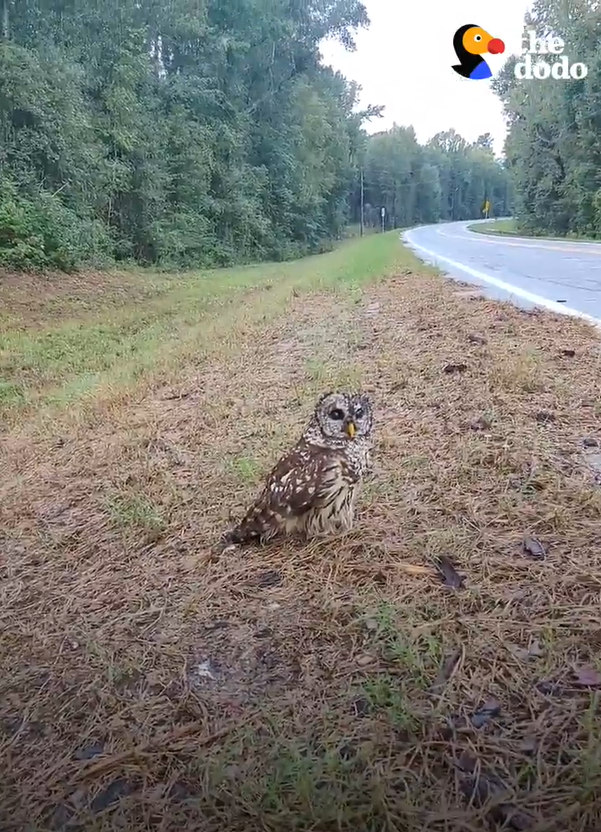 In addition, they turned out to be volunteers at the Bandita Ranch Conservancy Rescue Center, so they are sensitive to all animals. The guys took the owl to their home to take care of it. They consulted with veterinarians and learned all the subtleties of bird care. 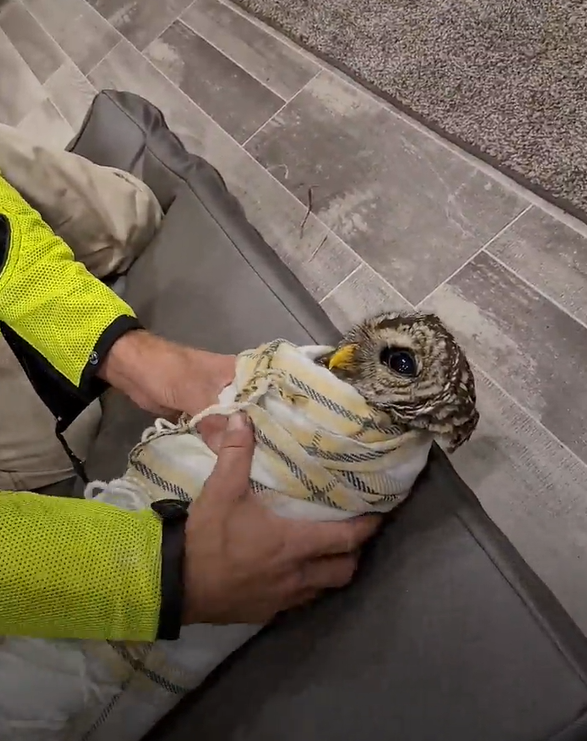 The owl, nicknamed Koko, immediately trusted them. She seemed to feel that she was being helped, and knew that no one would offend her here. The guys fed the owl, took care of her and the wound on her beak. Every day she became stronger. 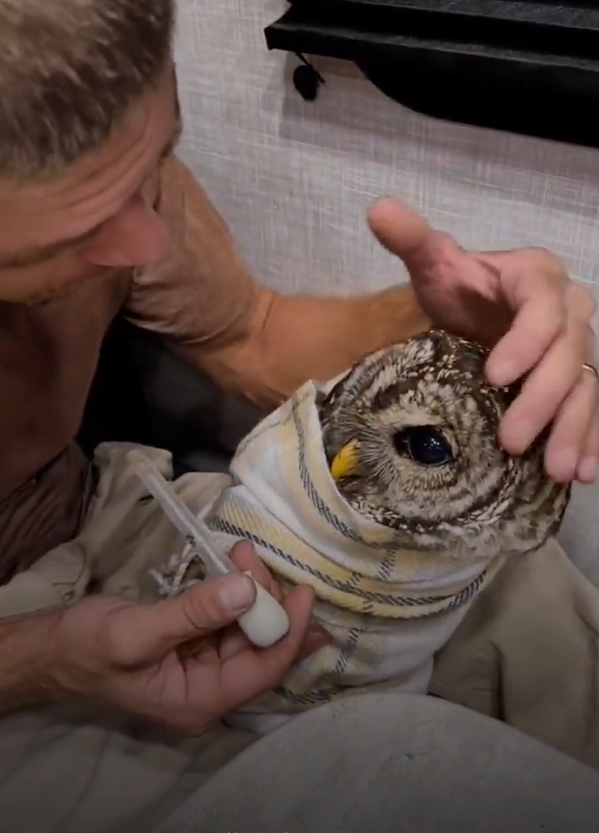 Fortunately, after a few days, the damaged beak recovered. During this time, the guys got so used to the gentle, sweet, and calm Coco that it was sad to let her go into the wild. But that day has come. Before that, they decided to build a small wooden treehouse for her, where she could fly. 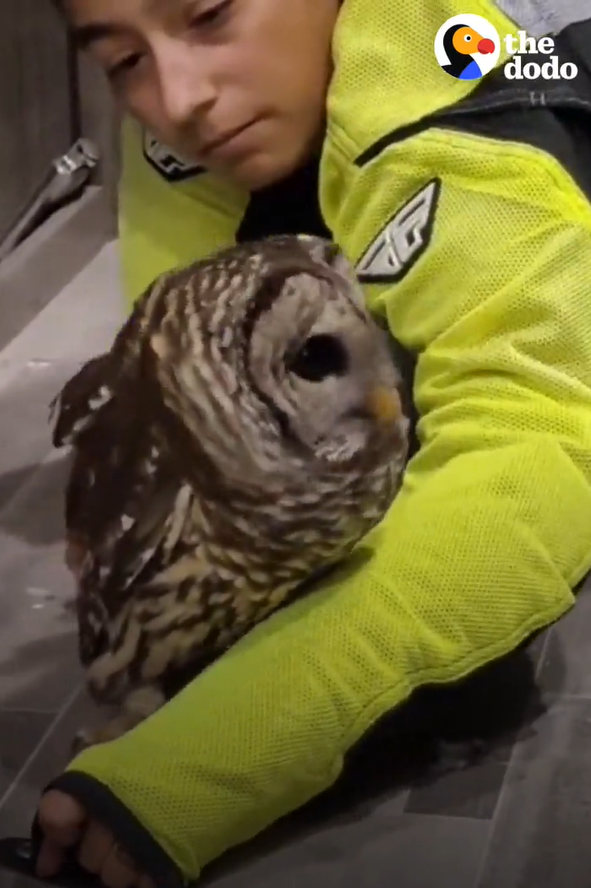 When Koko was released, she flew but landed on the tree closest to the guys. It was evident that she was also sad to say goodbye, but the guys were happy that they managed to help her. Since that day, they periodically see Koko in the forest or hear her at night. 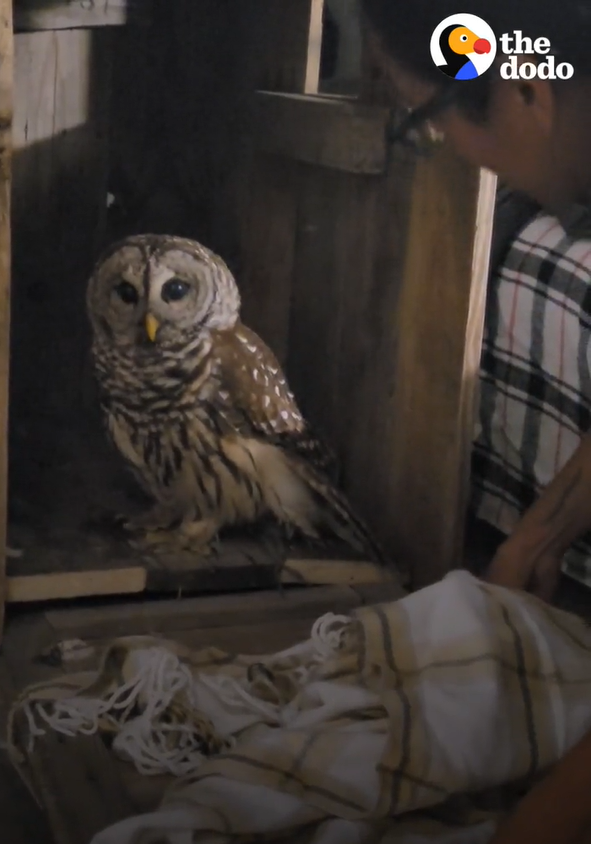 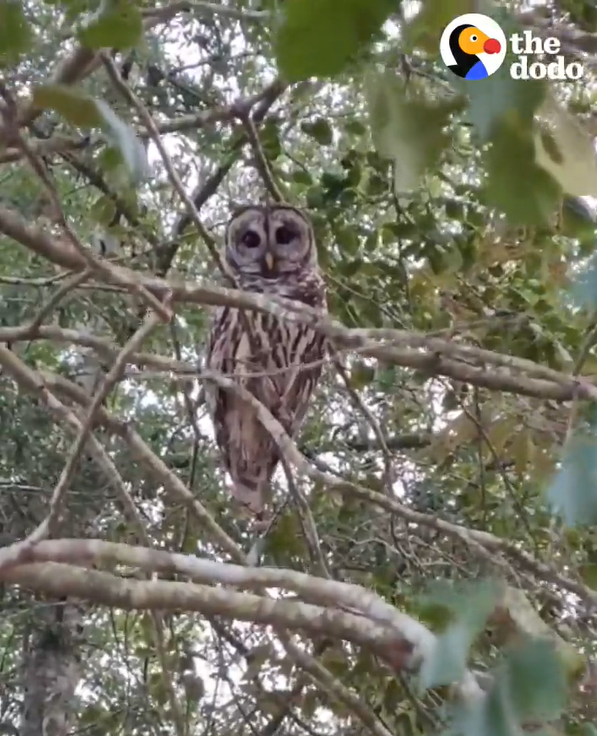