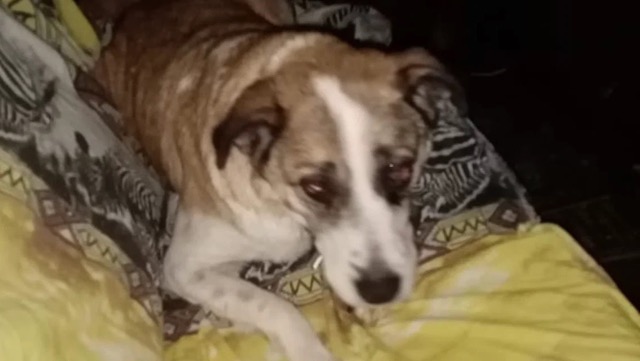 Roxy ended up in a critical condition. The poor thing could not drink or eat. Also, the baby could not walk.

When they did a full examination, it turned out that she had many health problems. Pyometra, mastopathy, and a stomach full of plastic bags are an incomplete list of Roxy’s diseases. The dog was operated on. The operation was long and difficult. They had to remove the milk ridges, pyometra. Plastic bags were removed from the stomach. 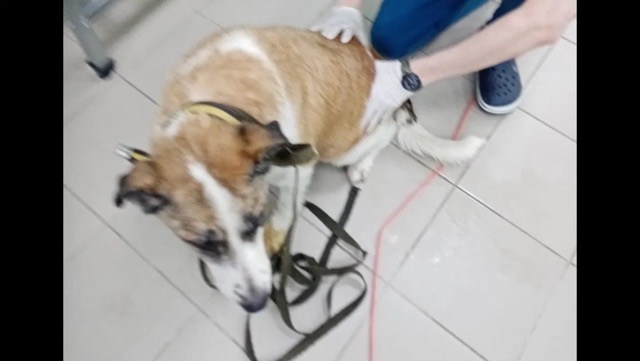 The dog was so hungry that he took out everything from the garbage containers that smelled of food. If the operation had not been done in time, Roxy would have died in terrible agony. 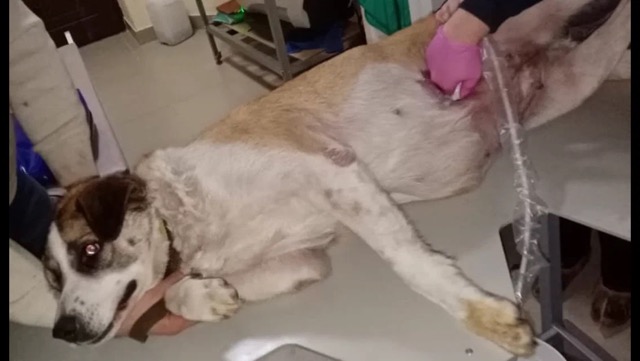 Roxy’s tissue samples were submitted for histology. A couple of days later she was discharged from the hospital. However, later complications arose. After the operation, the dog’s sutures began to diverge. The dog is currently in foster care. She receives the necessary treatment and care. 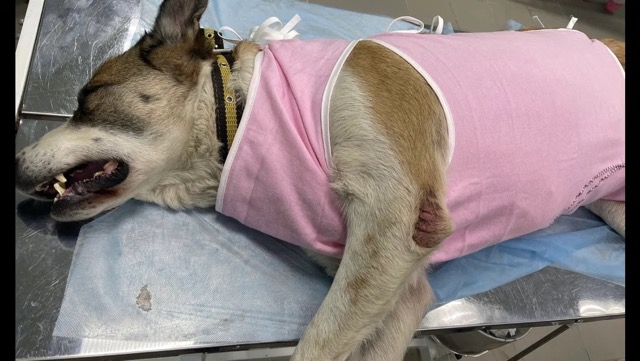 The histology result showed that the tumor was malignant, but fortunately, it was removed. Let’s hope Roxy recovers. We all sincerely want this. 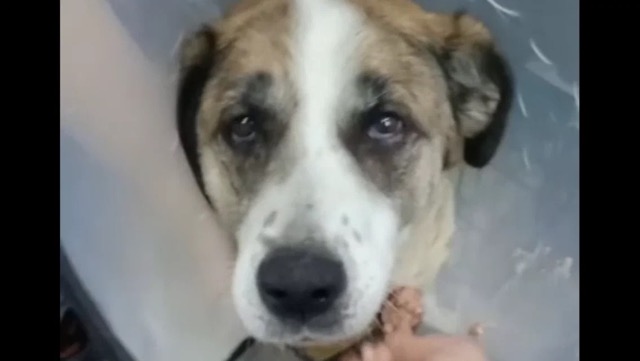