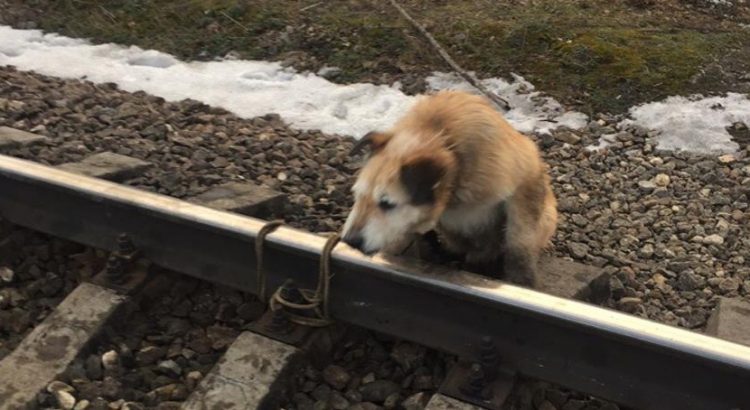 A completely wild story happened in the Gatchinsky district of the Leningrad region at the Antropshino railway station. The train driver noticed a dog on the rails. The animal did not respond to the signal, and the man applied emergency braking. Luckily, the train stopped within inches of the dog.

The driver got out of the cab and saw that the animal was tied to the rails. The man freed him and led him away from the tracks. The strict schedule of the train did not allow any further action to be taken. 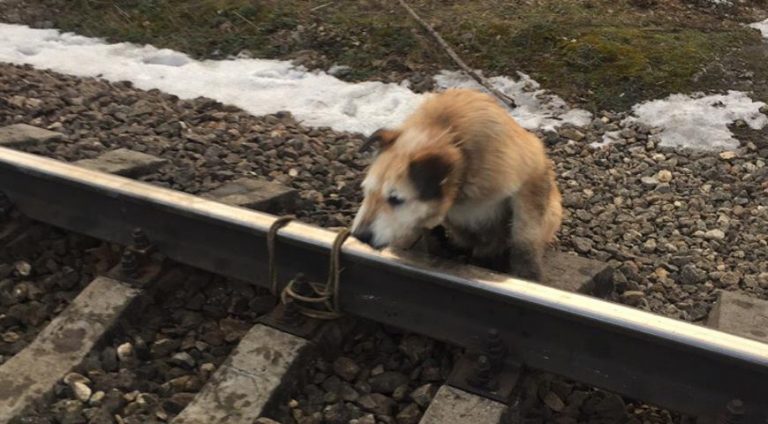 Fortunately, the driver managed to take a picture of the dog. He sent the photo to his wife, after which the woman – her name is Irina Kirillova – turned to animal rights activists for help through the VKontakte social network group. The search for the dog began. With a photo taken by the driver, caring people “combed” the area adjacent to the station. The dog was found in private ownership near the village of Kommunar. 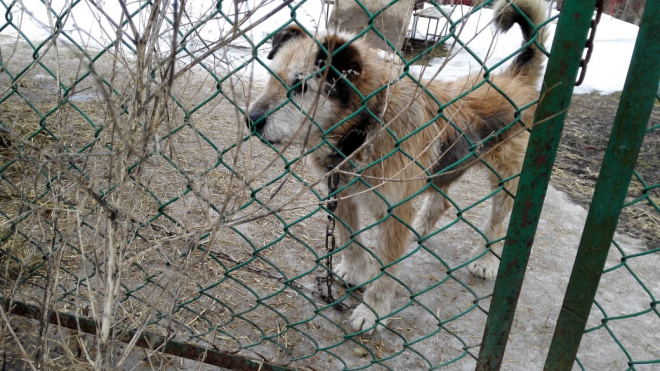 Veronika Vershinina, who took part in the search operation, said that the dog, miraculously not sent to the next world, returned to its home. The owner of the animal was a man who is about 40 years old. His father recognized the dog from a photograph. He said that on that fateful day, March 21, the owner’s parents noticed that there was no dog in the yard. However, they were in a hurry to work, and there was no time to look for the dog. Animal rights activists reported the incident to the elderly. 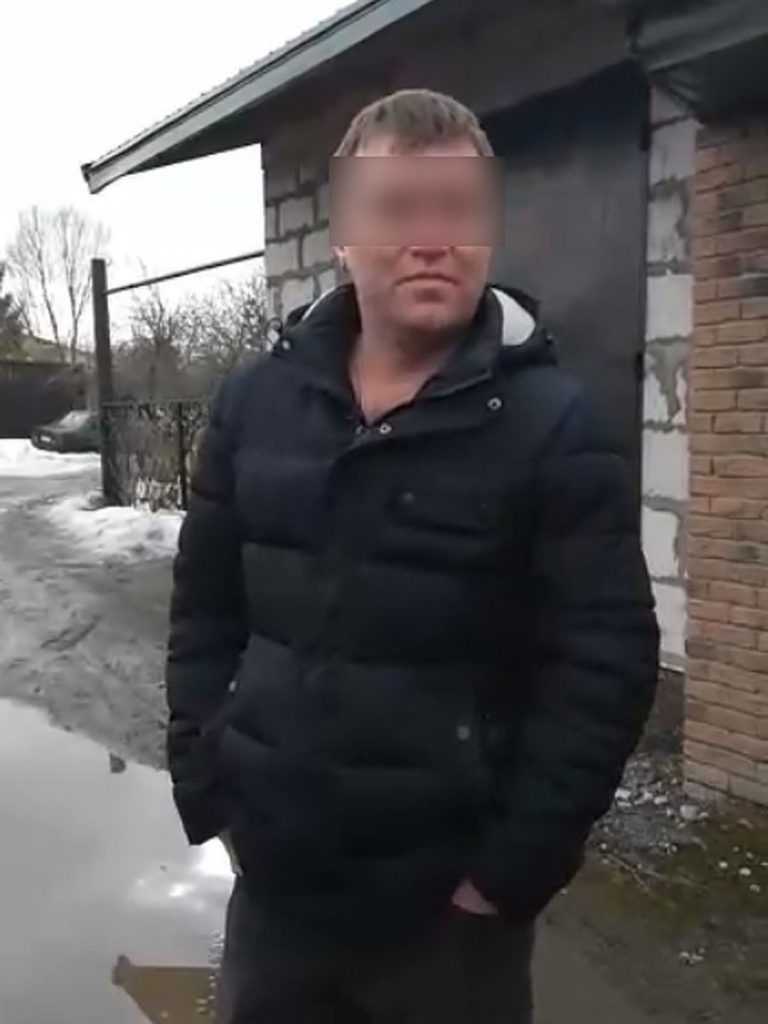 The owner of the animal himself uttered a murderous phrase: “The dog has outlived its own.” At the same time, the man did not give an exact answer to the question of who tied the dog to the rails. Moreover, the flayer refused to hand over the dog to animal rights activists.

After several days of difficult negotiations with the owner’s parents, who, as it turned out, love the dog very much, they handed over the animal to volunteers. It turned out that the dog’s name was Seryoga and that he was 14 years old. Currently, the dog is in the clinic, but its further fate has not yet been determined. 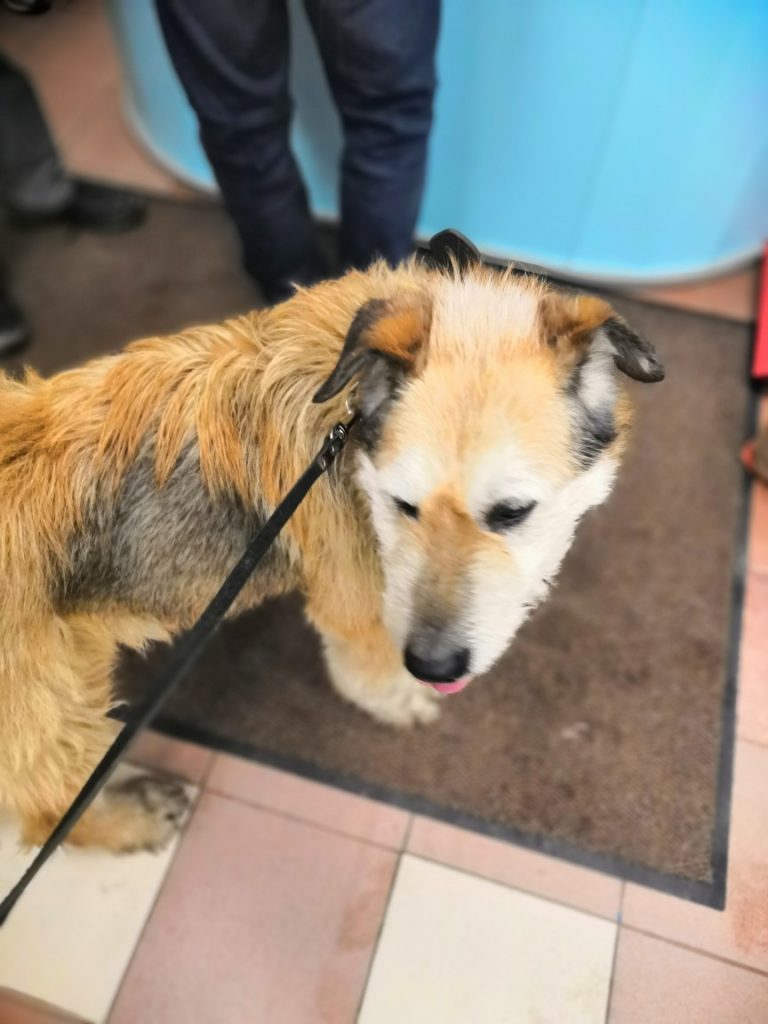 Now caring people are preparing an appeal to the police. They will seek to ensure that the man is held criminally responsible for his cruel act. There is evidence that the regional transport police department became interested in the incident with Seryoga.

In turn, the administration of the Oktyabrskaya Railway announced that the driver, who was able to apply emergency braking in time and thereby save the animal doomed to death, would be presented with an award.