Employees of the animal shelter with the cute name “The Island of Hope” (St. Petersburg) faced a very unusual situation. One morning they heard a plaintive barking near the gate. Going out into the street, they saw a thoroughbred well-groomed dog, who was trying with all his might to get inside the building. 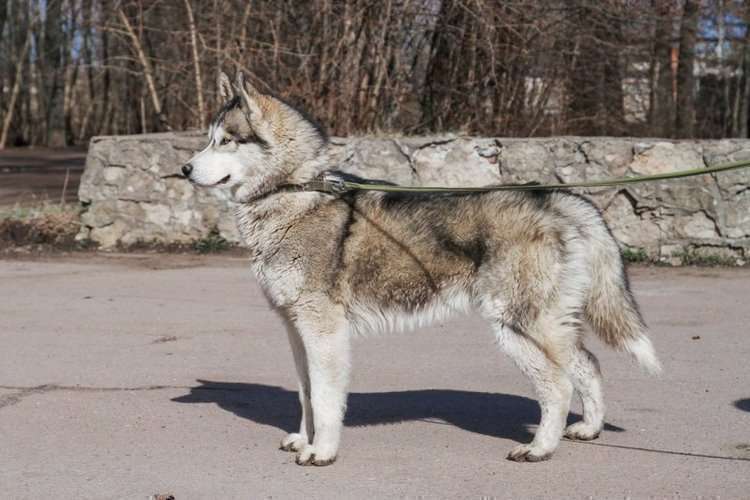 The shelter staff let the dog in, fed it, gave it the nickname Tarragon, and then began searching for the owners. I didn’t want to think that someone didn’t need the dog. 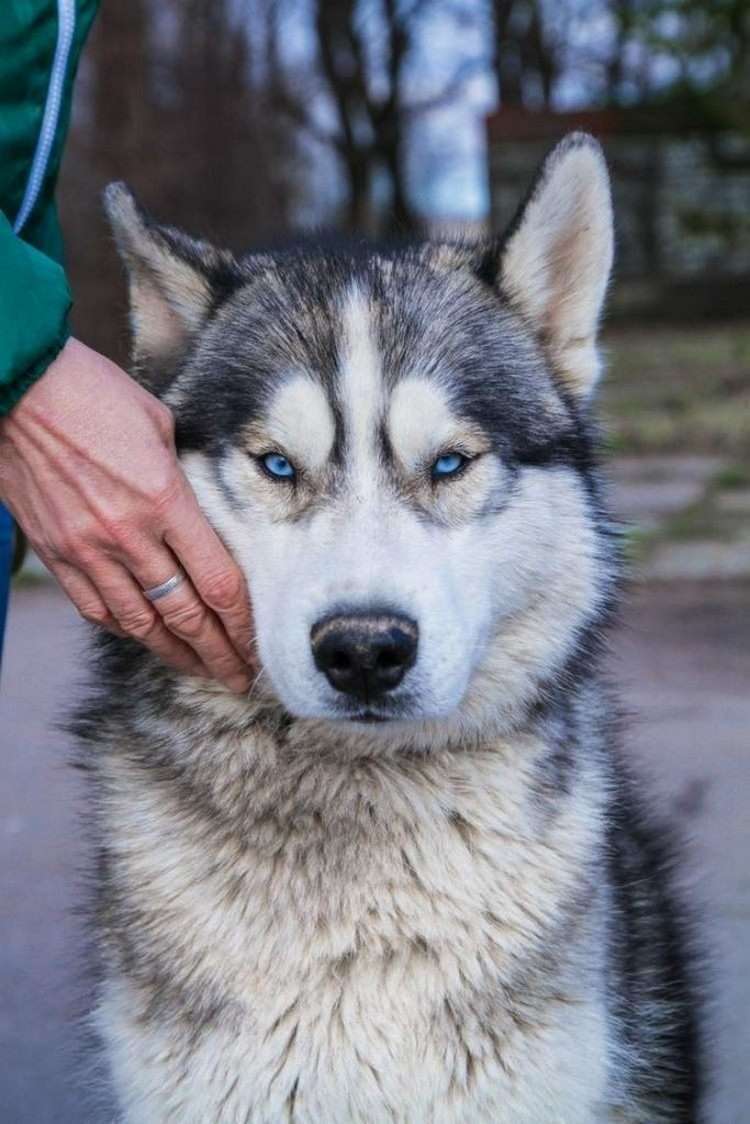 A month passed, but no one came for the dog. The ads didn’t work. Probably, he was deliberately left near the shelter and left. “Tarhun”, meanwhile, fully mastered and became attached to the new owners. 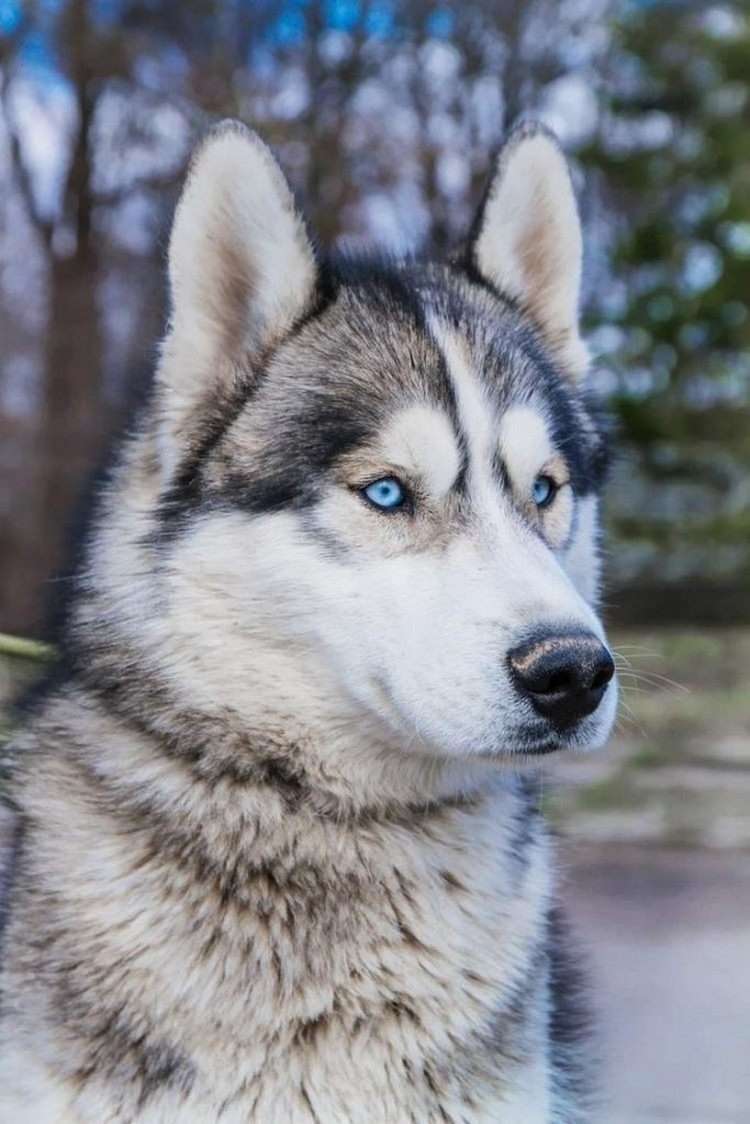 The staff decided to find him a new family. Which is what was done. On the appointed day, there was a knock…

“Tarhun” did not want to leave for a long time, but he had to. Justice has triumphed, and the pet has found new happiness. 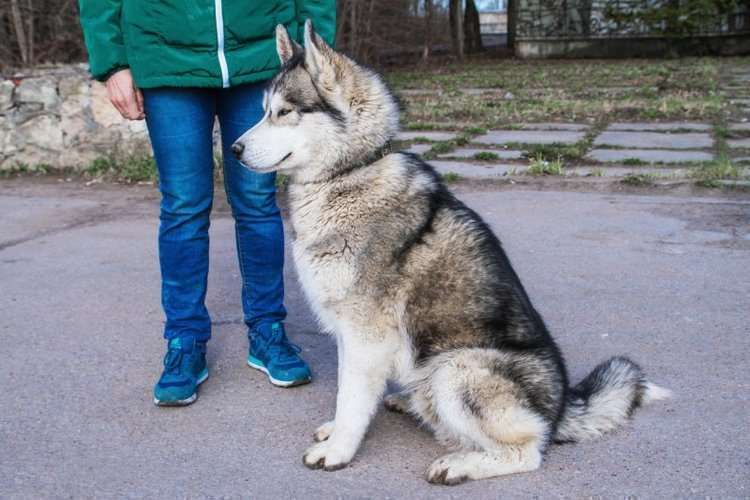