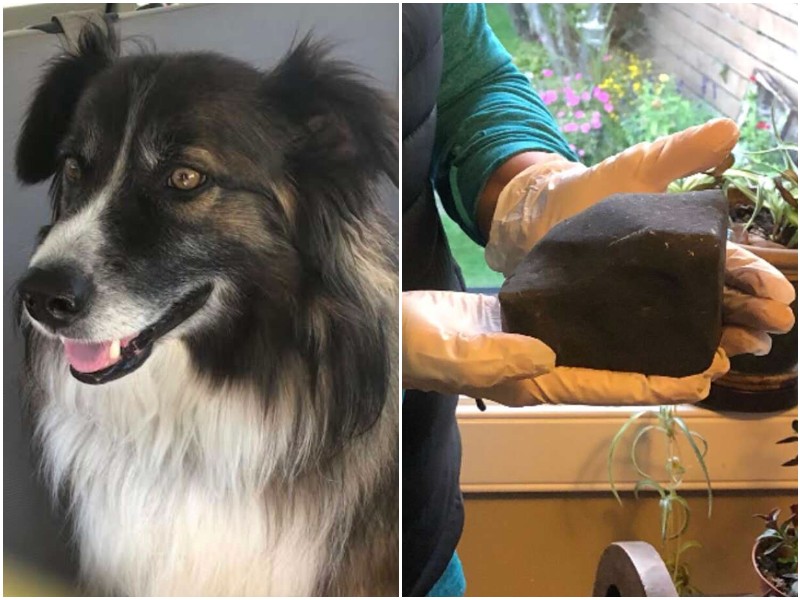 Sometimes animals feel much more than we do – and therefore can save us from danger, like a dog named Toby. Moments before a meteorite fell on the house and broke through the roof, he warned and saved his owner.

A dog named Toby lives happily with his owner in Canada. Once she took him from a shelter, and recently this handsome dog once again proved that he is a real superhero. In the evening, while his owner lay in bed, the dog abruptly began to bark loudly. 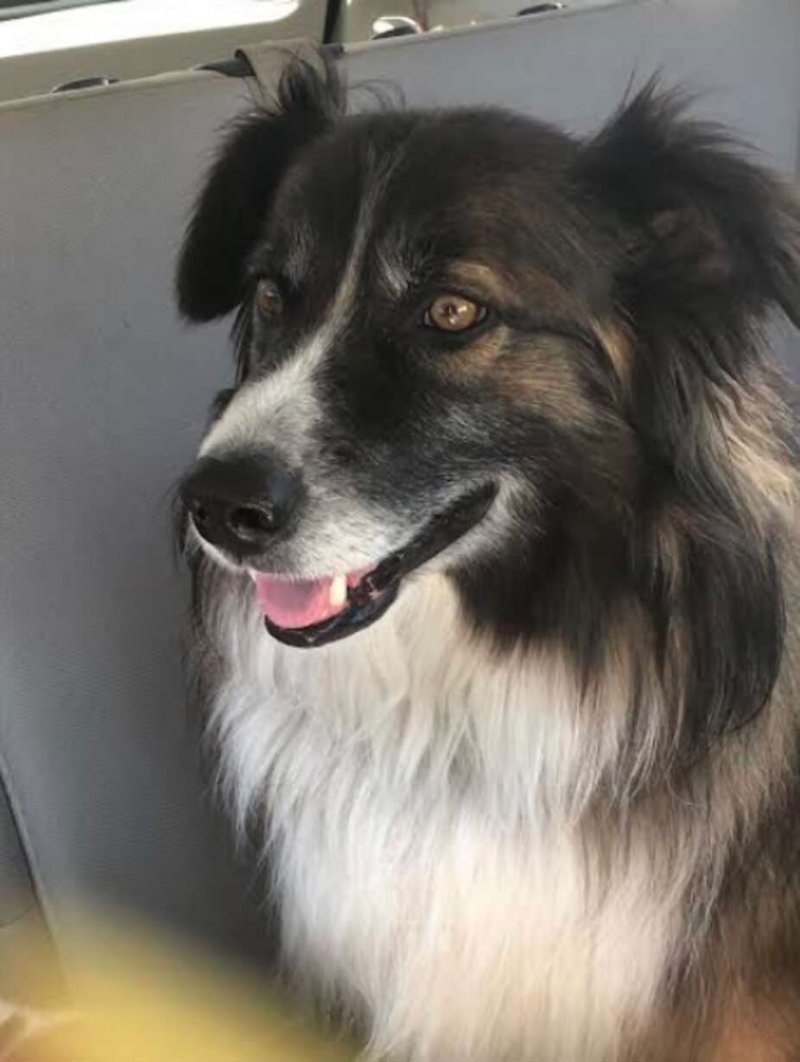 “Toby barked twice as though he was trying to tell me something,” recalls Ruth Hamilton, the owner. The woman got up to check on the dog – and a few moments later she heard a strange sound from the bedroom. 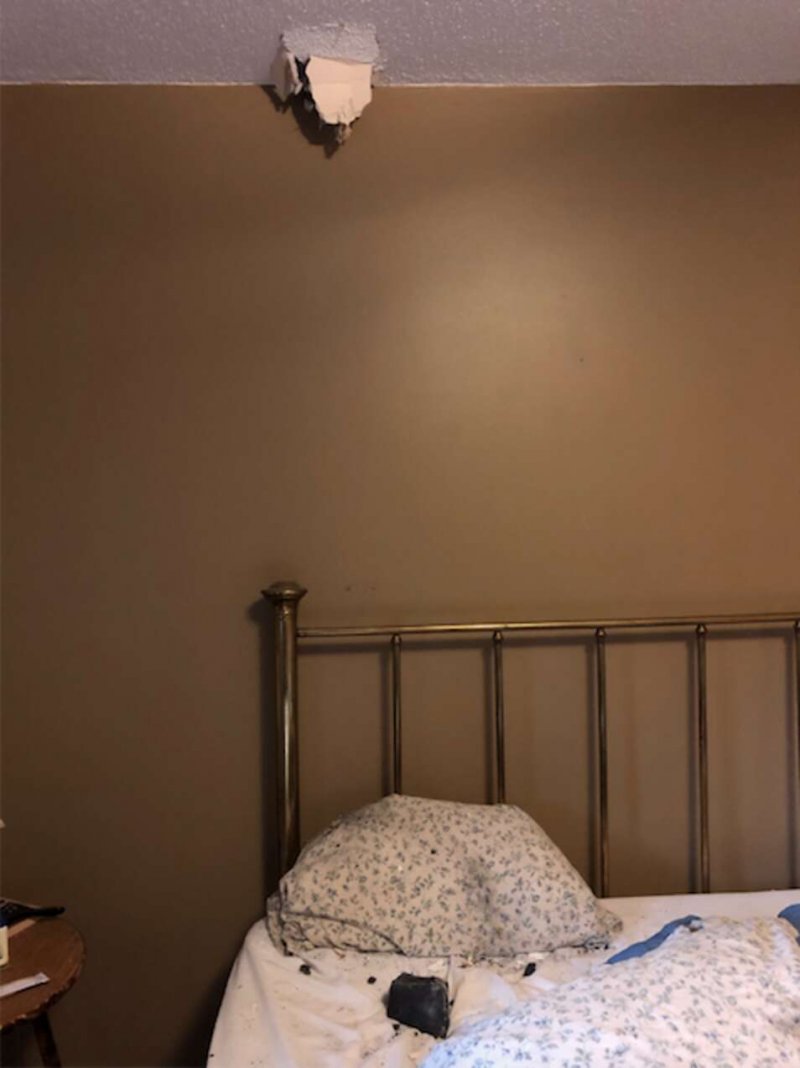 Incredibly, a piece of the meteorite crashed into the house at high speed and broke through the roof, landing almost in the same place where the woman was lying. The weight of the stone was 1.2 kilograms. When the woman reported the incident, other witnesses in the area confirmed they saw a meteorite in the sky that evening. 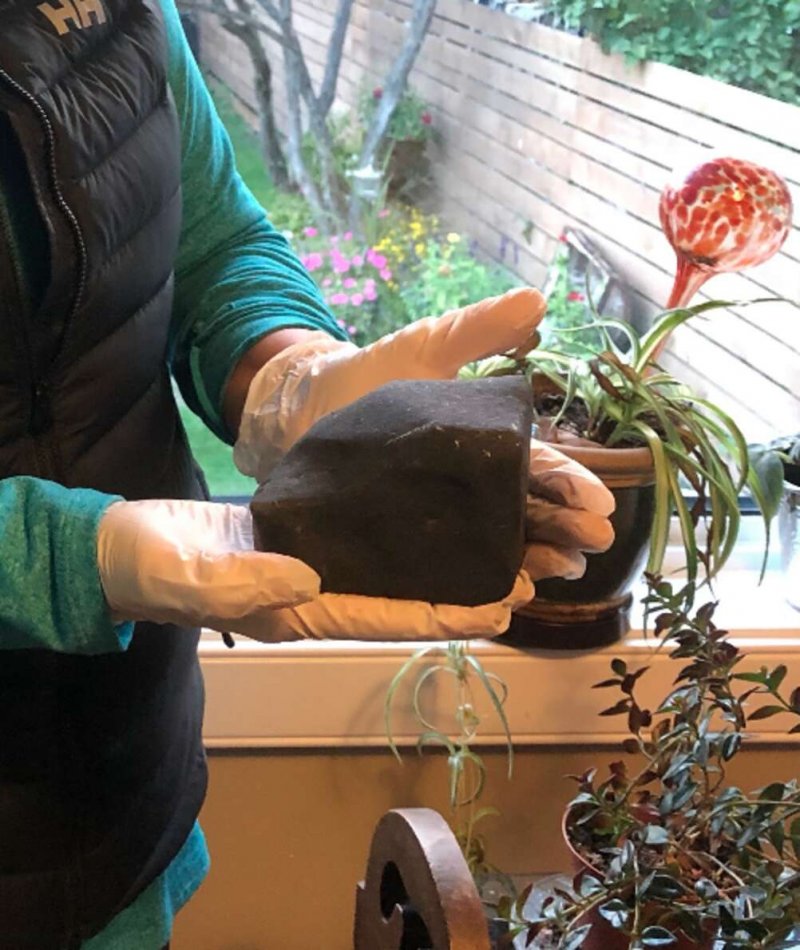 The dog managed to literally save the owner from the stone. “I was told that sometimes when meteorites enter the atmosphere, there is an explosion. Perhaps he reacted to that. “Dogs hear considerably better than humans,” Hamilton claims. 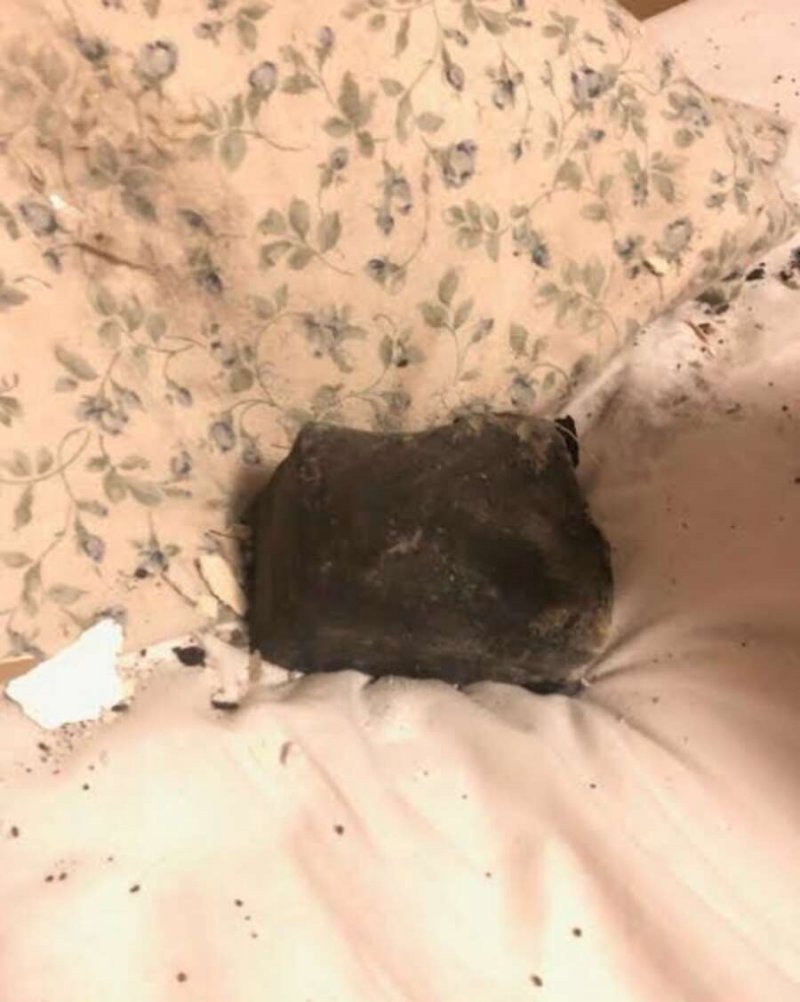 The hole in the home will have to be fixed, but the horrible occurrence could have turned out a lot worse if Toby hadn’t warned her. What a good boy! 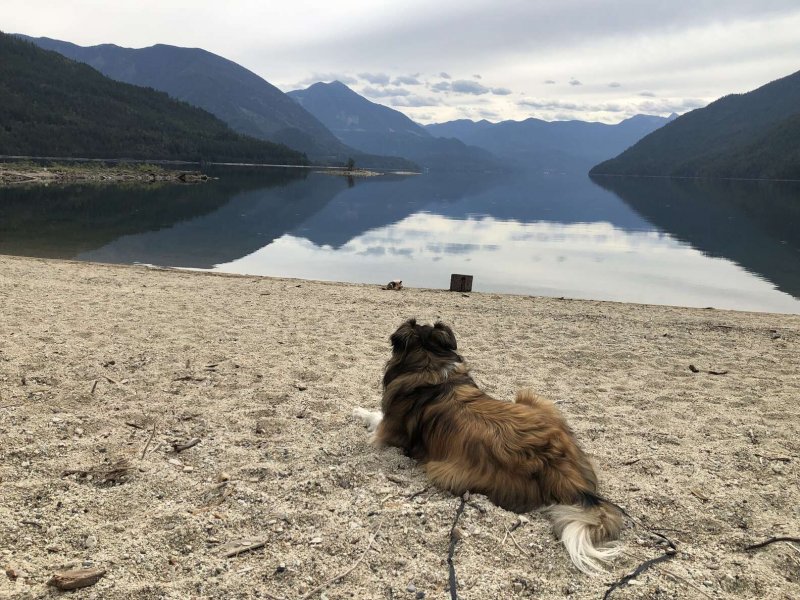