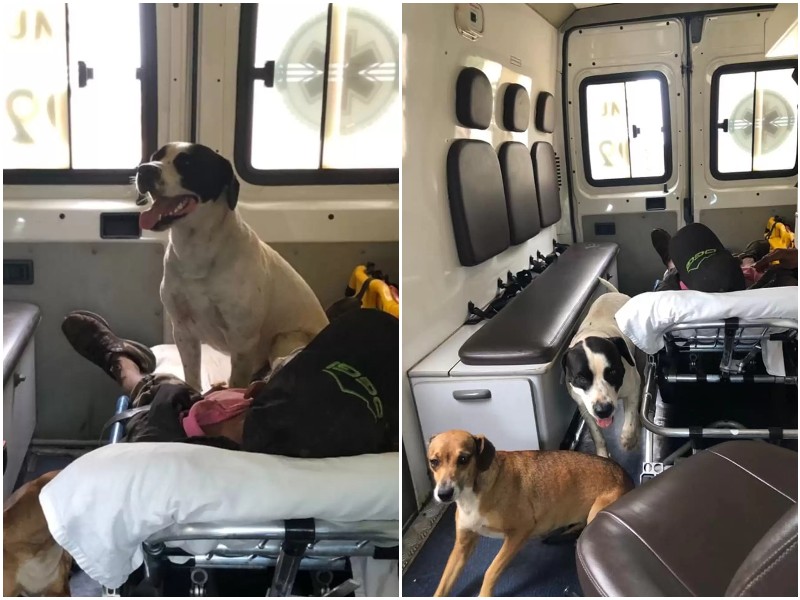 A man from Brazil became ill on the street, and passers-by immediately called an ambulance. But the man was not alone – next to him excitedly rushed about his two dogs, who refused to leave the owner.

Passers-by called an ambulance to a man after seeing him on the street in Bauru, Brazil. When the doctors arrived, they found the man lying on the ground – he had a seizure. But the doctors immediately noticed that he was not alone. 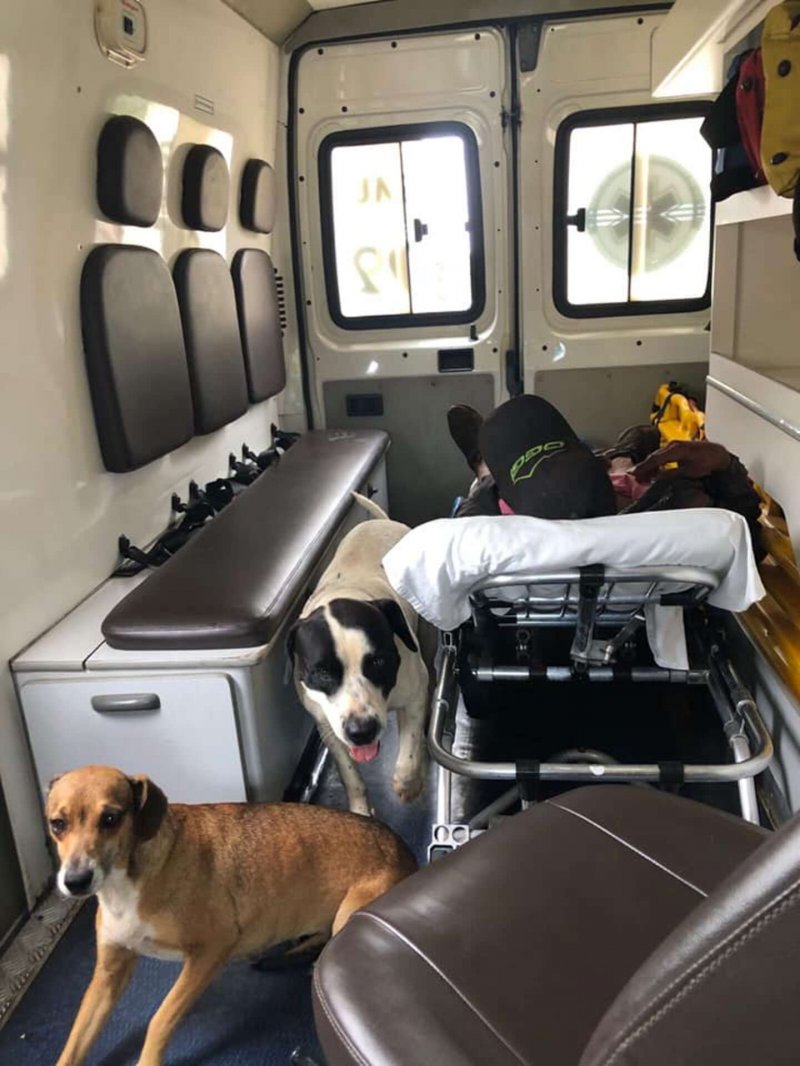 He had two of his dogs with him, and they never wanted to leave their owner. When the doctors loaded him into the ambulance, the dogs rushed after him. The team decided to keep them. While the man was treated upon arrival at the hospital, his faithful furry friends were waiting at the door of the building. 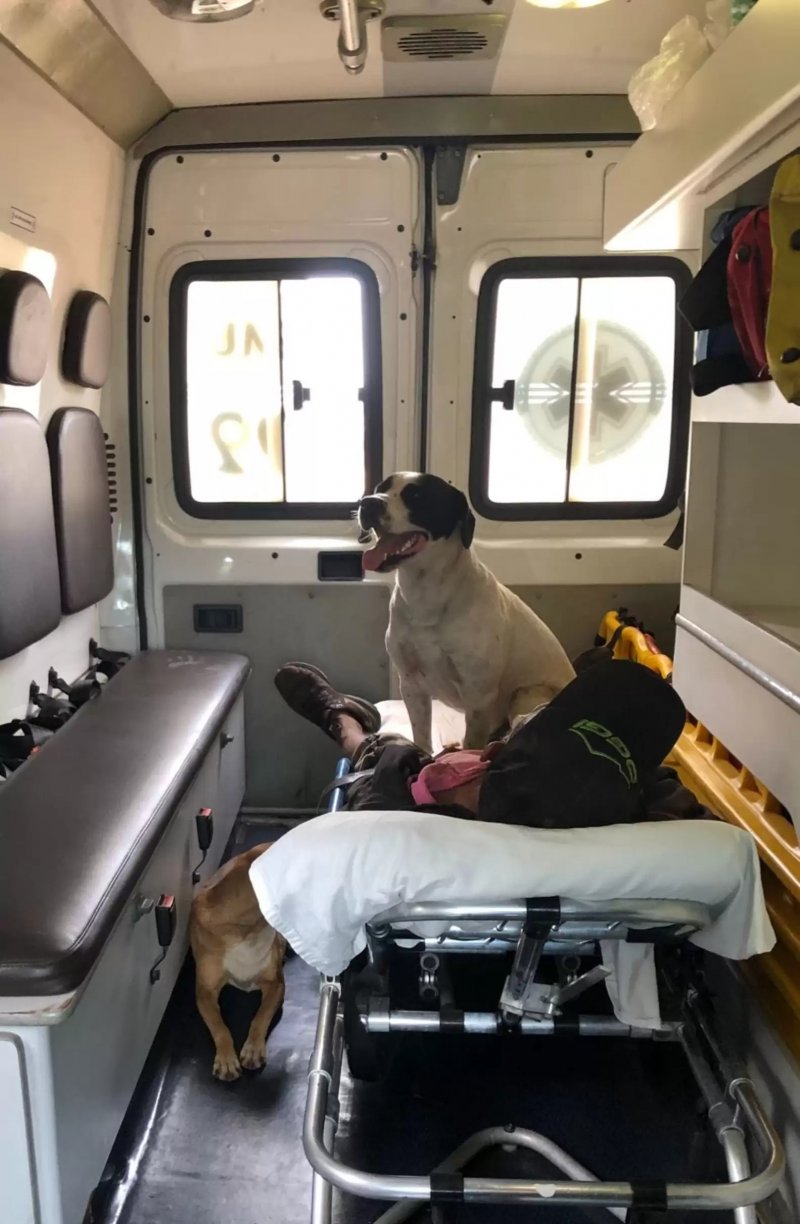 It turned out that the dogs’ names are Bob and Chiara. The man is their sole owner, so they are very attached to him. They waited outside the hospital until he was released the next day. 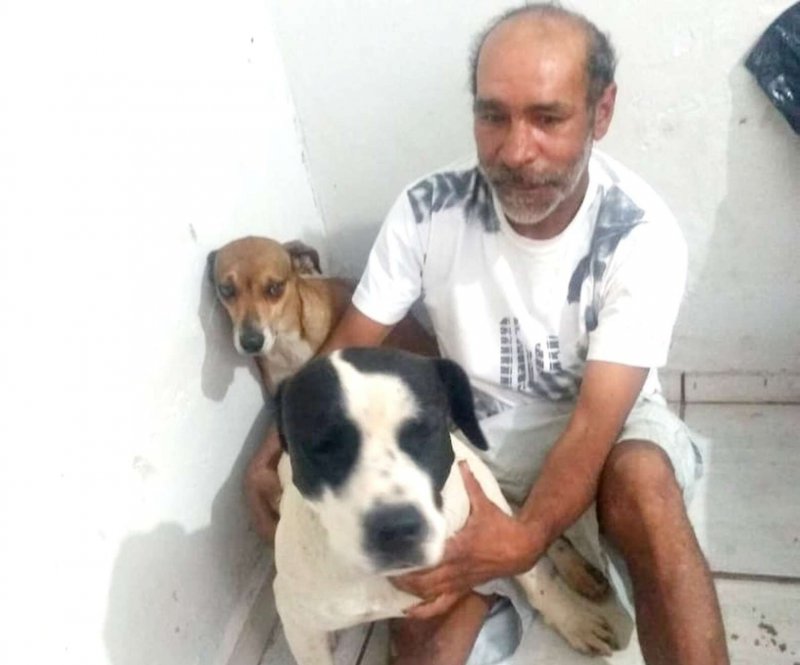 The owner was glad to see his faithful fluffies, and they were no less happy to meet him. That’s how amazing the loyalty and love of a dog can be! 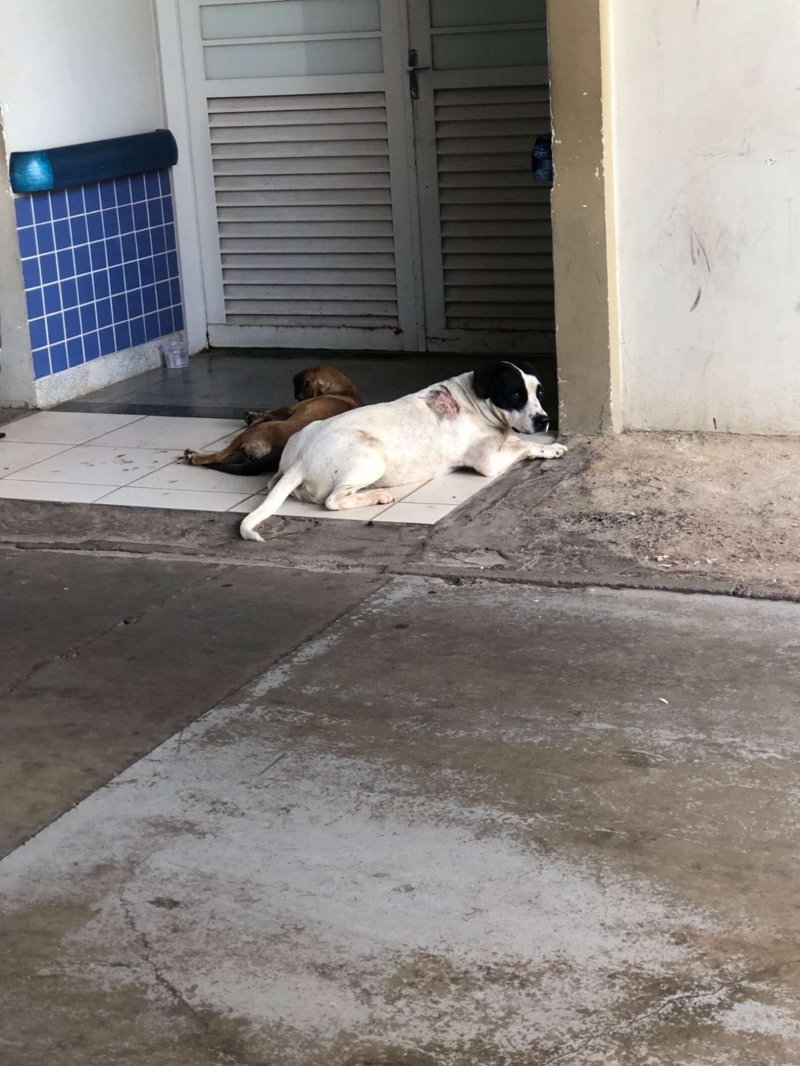