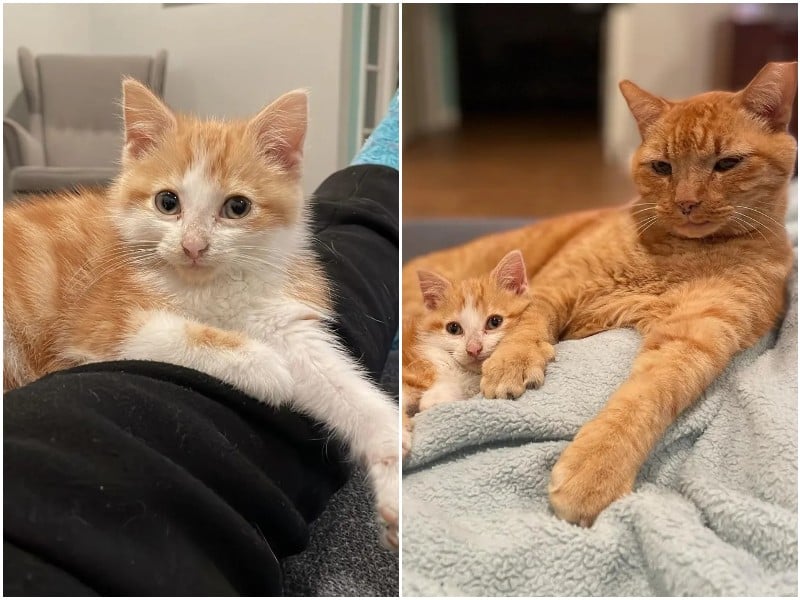 The shelter volunteer decided to introduce the rescued kitten to an elderly cat from the street and did not even expect how these two would become friends. The old cat immediately took the baby under his care!

A small red and white kitten was found on the streets in Texas. The weak but sociable poor fellow was covered in fleas and people immediately took him to the Firehouse Animal Health shelter. There he was accepted with joy and was given the nickname Garfield. 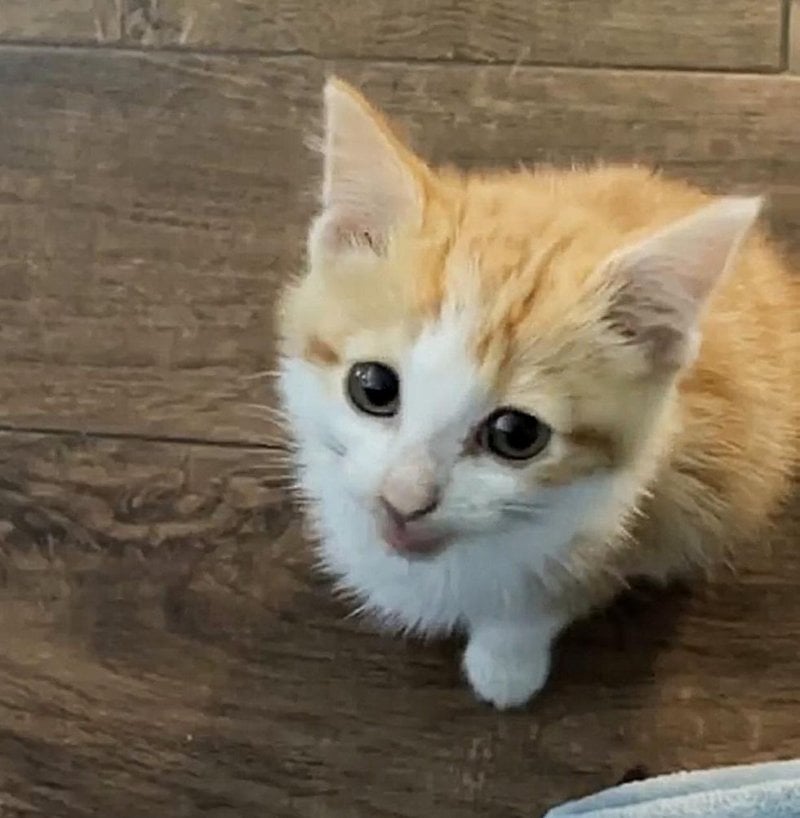 The baby was treated and then sent to overexposure. When the kitten opened up, it turned out that he had a wonderful character. He turned out to be a very affectionate and full of love creature. He constantly asked his guardians for affection and liked to lie on his knees for a long time and purr. 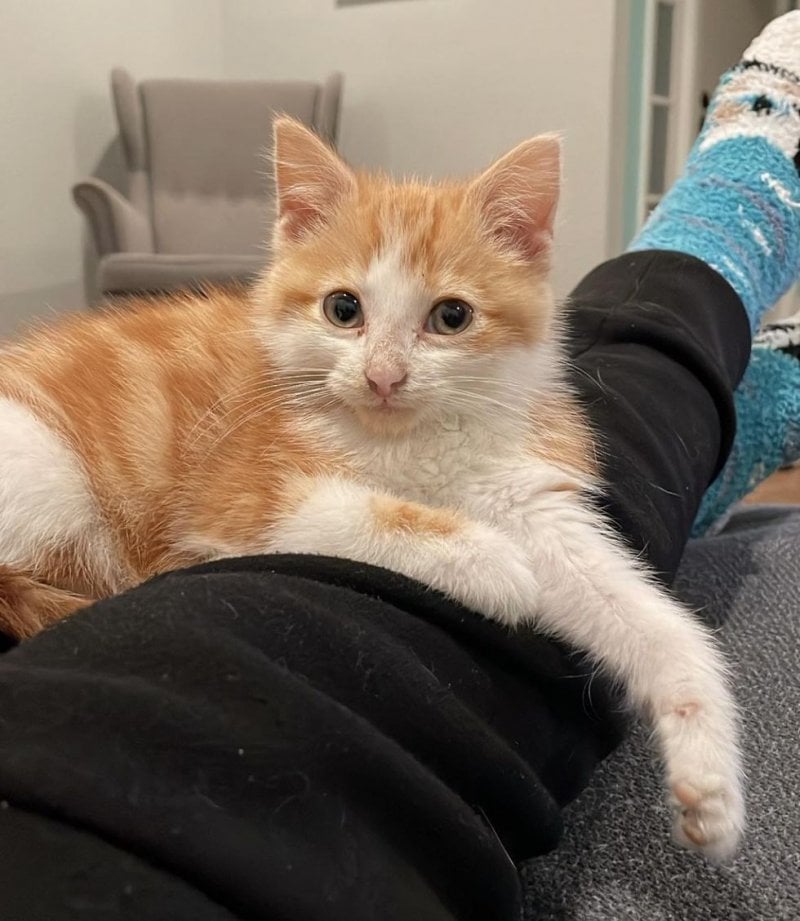 A little later, little Garfield saw an elderly red cat near the house. It was an old cat named Pickles, whom the guardian sometimes fed. He lived in a local cat colony, and this time the guardian took him in and decided to help. 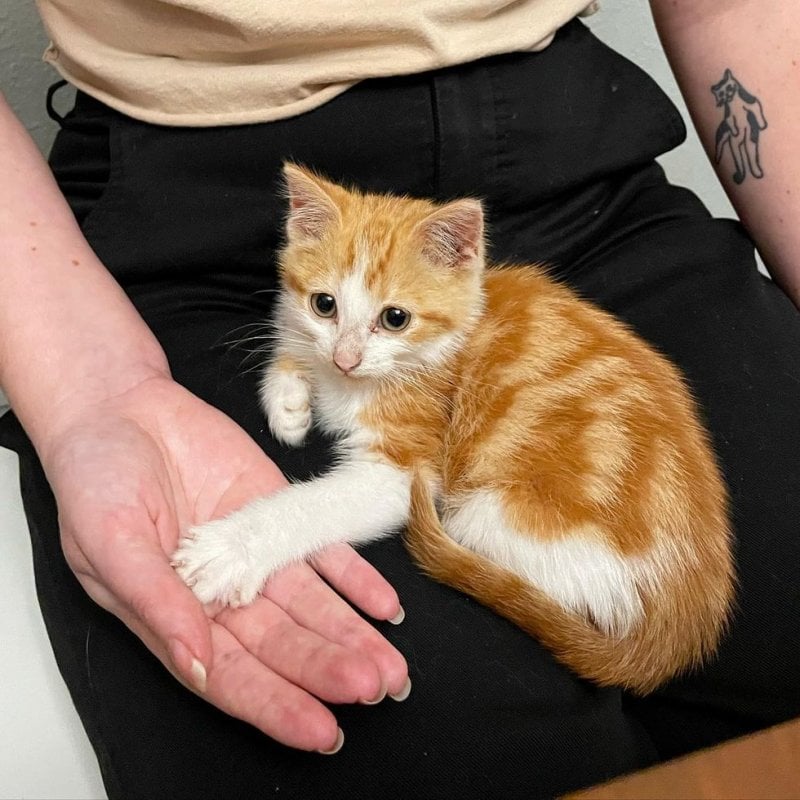 The old cat was bathed and his ear was cured. A little later, he was introduced to Garfield – and they immediately became best friends. The elderly Pickles melted at the sight of the little kitten, and his paternal instincts awakened. 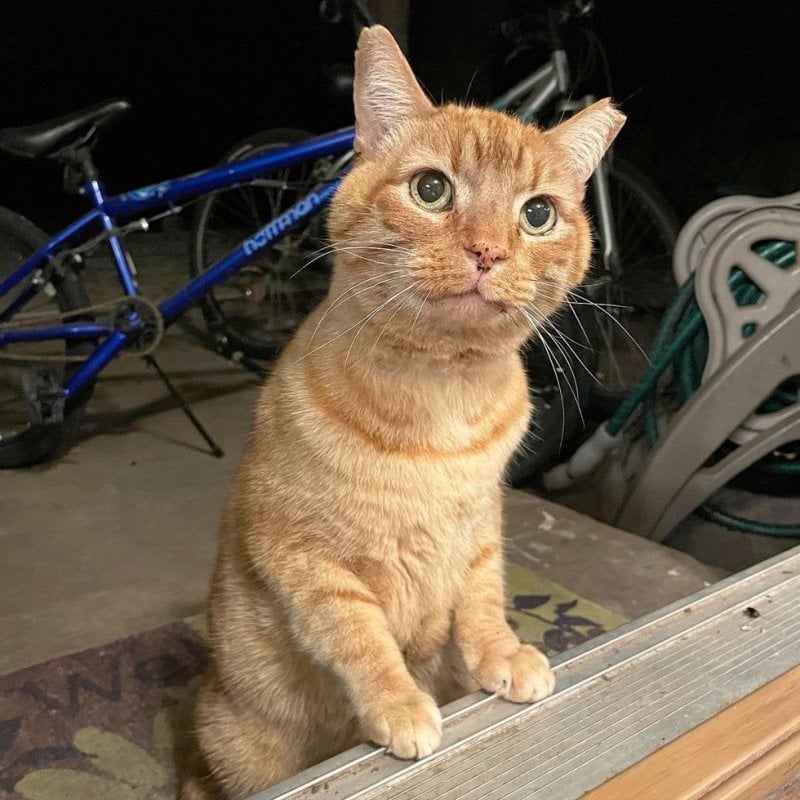 The two became inseparable. The baby followed his wise mentor everywhere, played with him, and hugged him. Pickles also blossomed next to the kitten, became more affectionate and more active. So far, these two are in overexposure and enjoy each other’s company. Later they will find permanent owners for them. 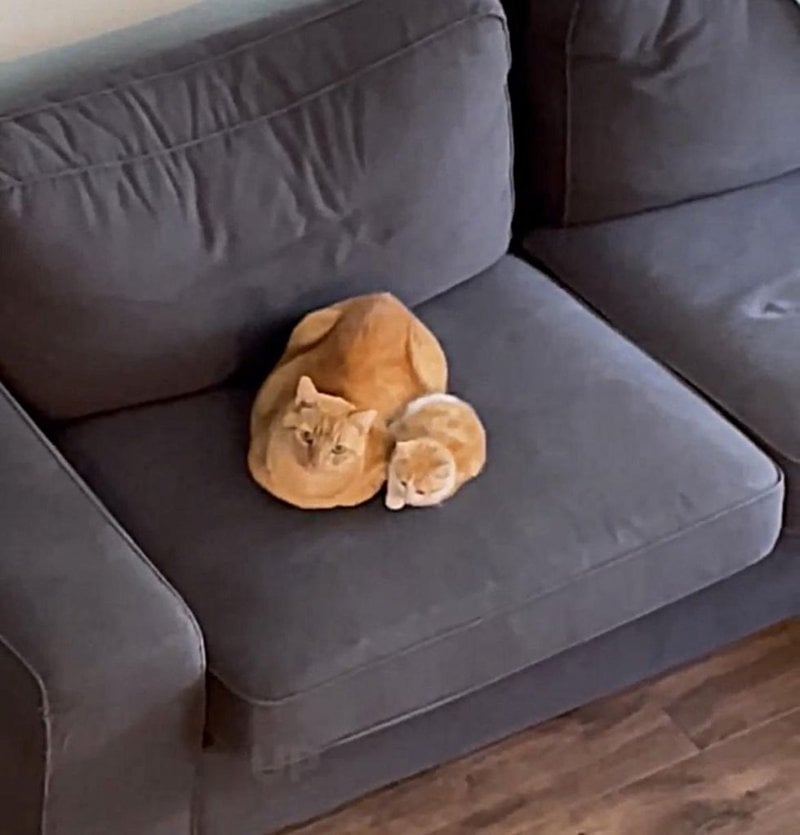 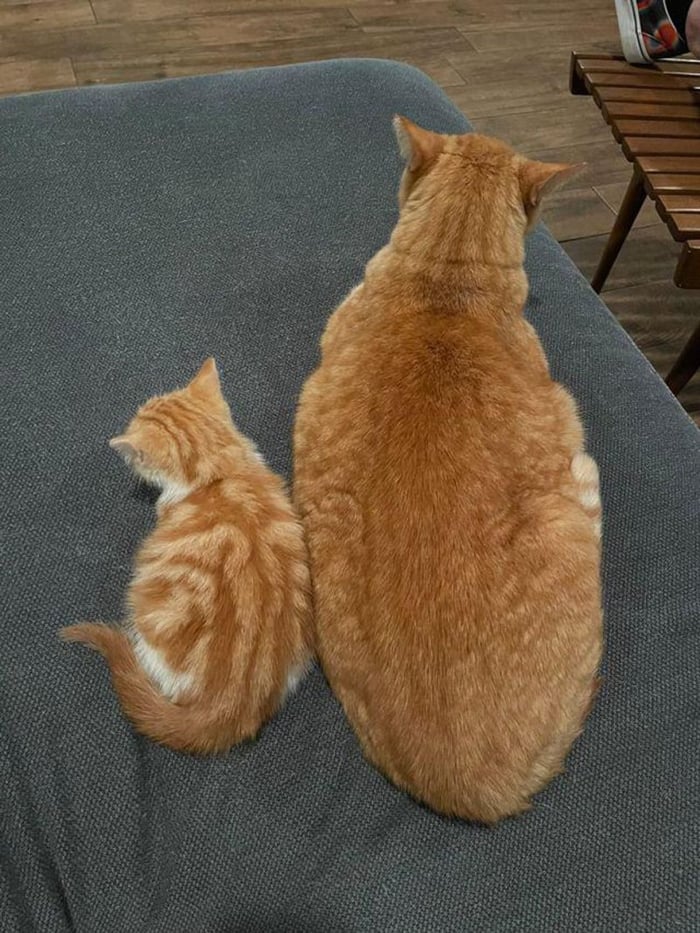 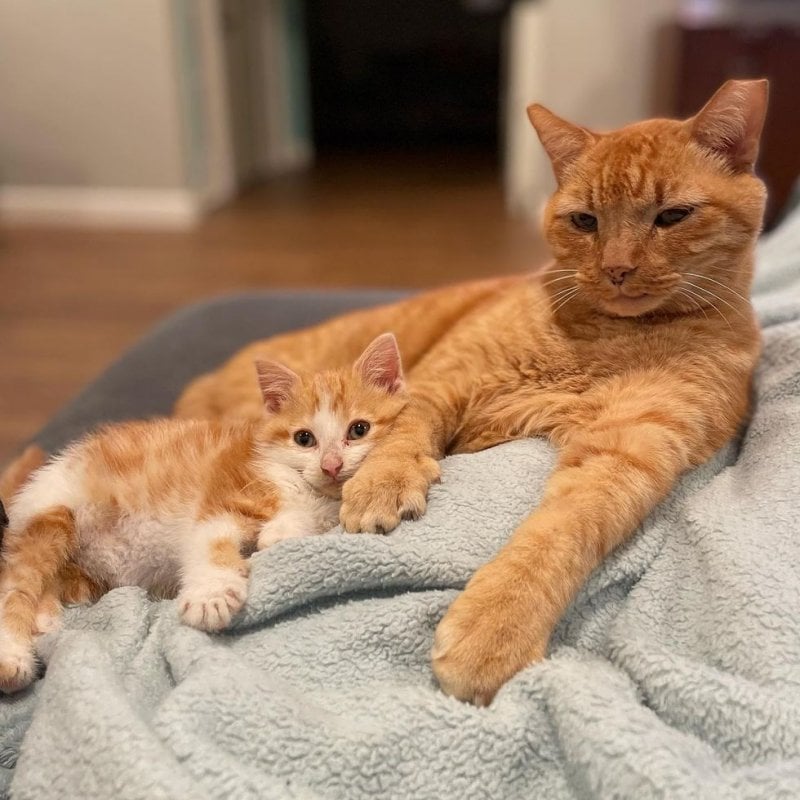 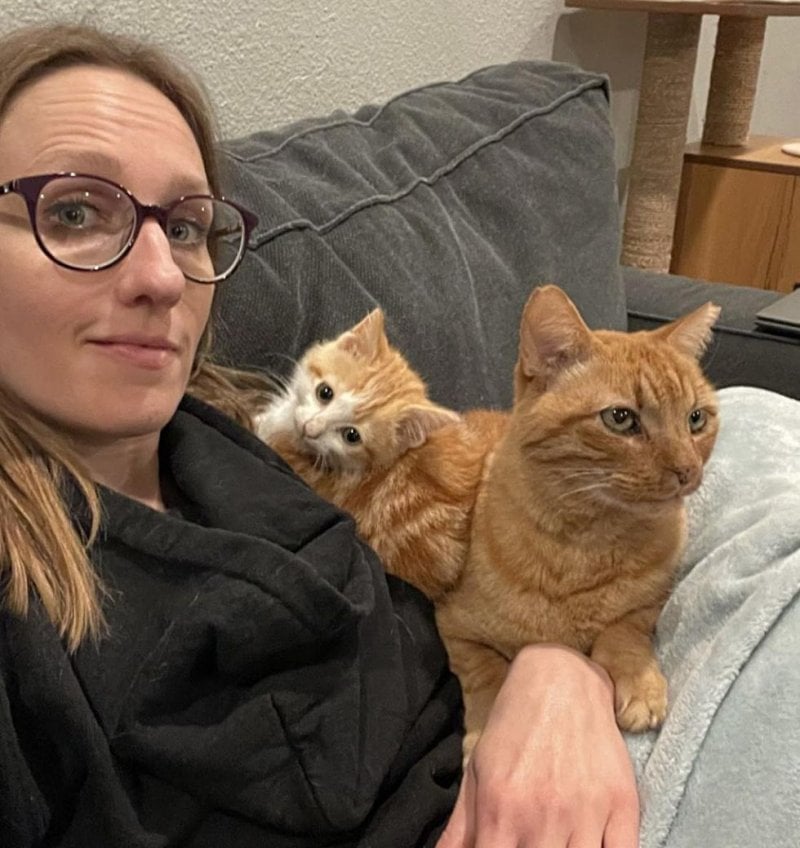 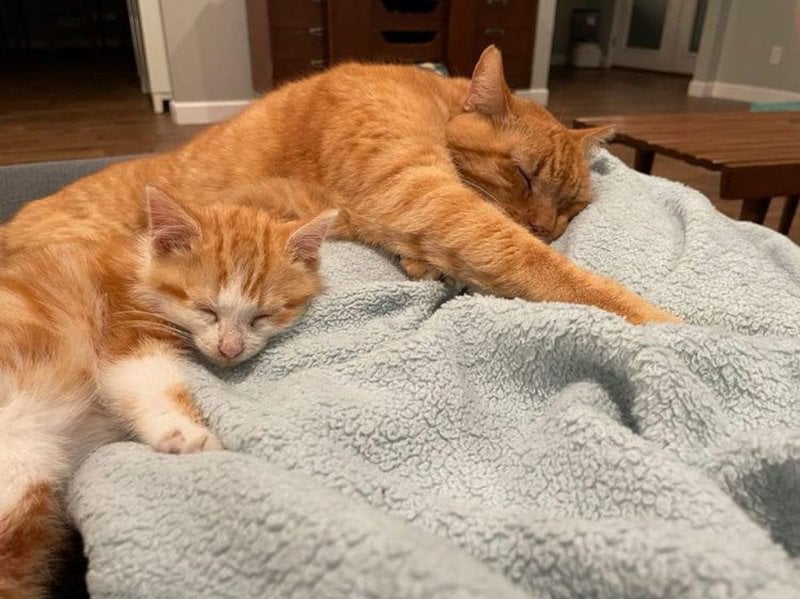