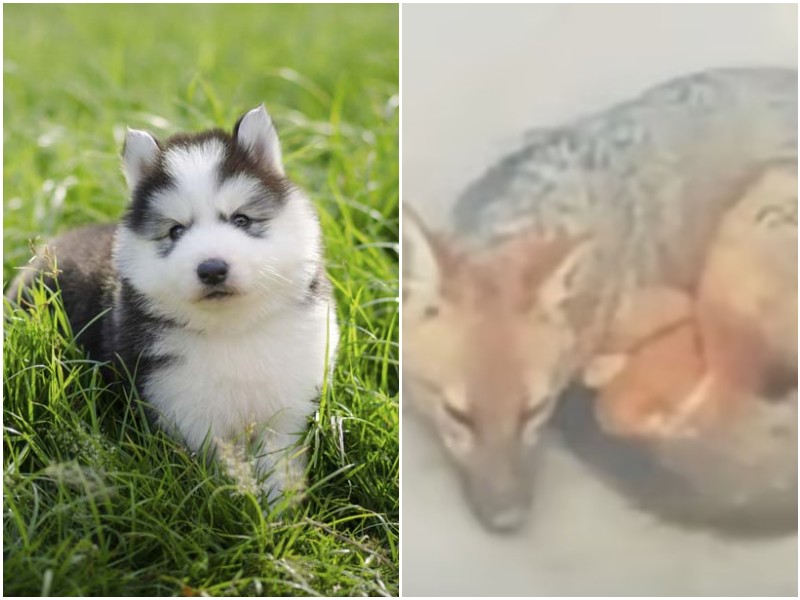 A Peruvian family handed their young kid a dog they mistook for a Siberian Husky. Everything was fine until the “puppy” suddenly became more aggressive.

A Peruvian family bought what he claimed was a Siberian Husky puppy from a breeder. It was a gift to their little son, who dreamed of a dog of this breed. The boy was delighted – he named his new friend Run Run, and began to educate him. 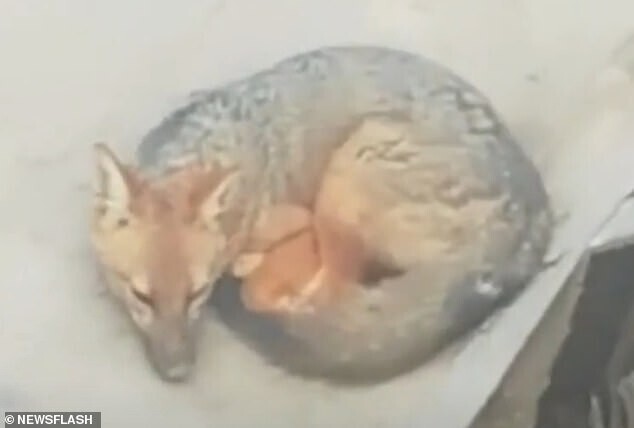 But, after some time the “puppy” became more aggressive. The more he grew up, the less he looked like a husky. The boy’s father noticed that the smell of the animal’s feces is stronger than that of a dog. Then they suspected something was wrong – and it turned out that it was not a husky at all, but a fox cub. 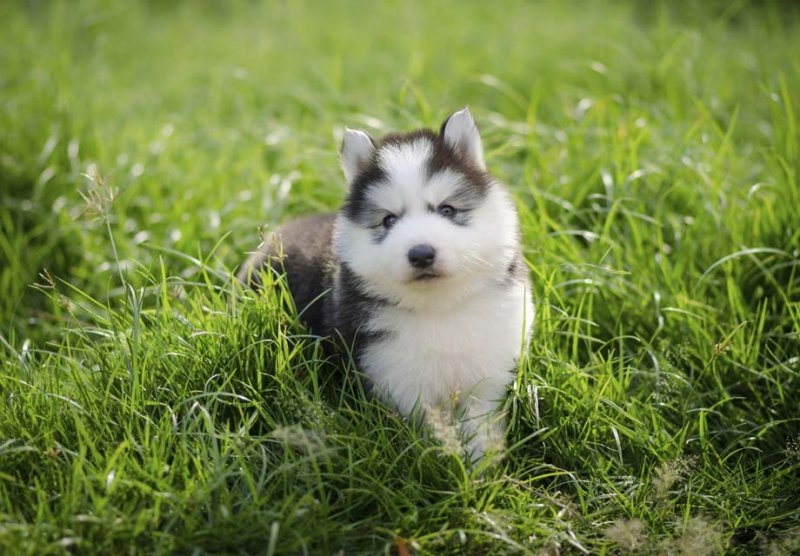 When the fox was eight months old, he ran away from home, and from that day he began to terrorize the neighbors. He was seen on rooftops and in vegetable gardens, and he periodically fed on neighbor ducks, chickens, and even guinea pigs. The boy’s mother, Maribel Sotero, had to pay damages to neighbors.

The family appealed to the local authorities to intervene and return the fox to the wild. Animal rescuers are currently attempting to capture the animal and transport it to a zoo. This is not the first instance of such deception in Peru. 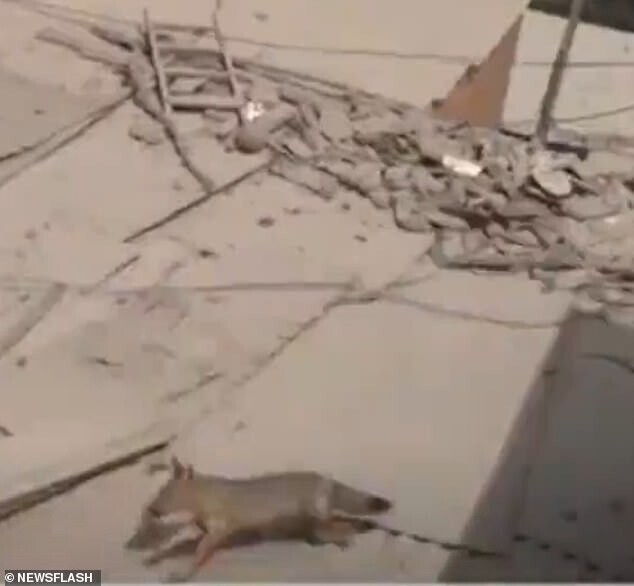 SERFOR, a rescue group, had already confiscated wild animals sold illegally in Lima 128 times by 2021. Animal rights activists are constantly combating the unlawful selling of animals in the country. 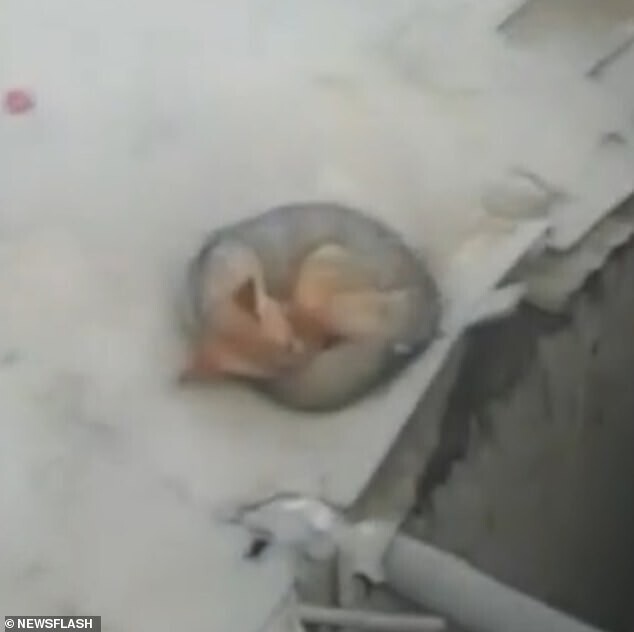