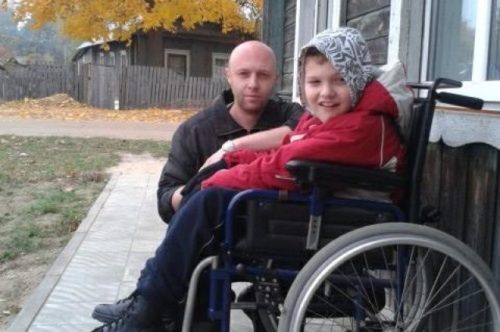 Ivan Martyanov had an ordinary life, like many others. He received higher education and went to work in a school as a simple biology teacher. Then he met a woman he fell in love with and married her. After a while, the couple found out that they were expecting a baby.

However, when the boy was only two years old, he was given a disappointing diagnosis – cerebral palsy. The health problems of the child caused discord in the family and Ivan divorced his wife. The son stayed with his mother, and Ivan helped them. 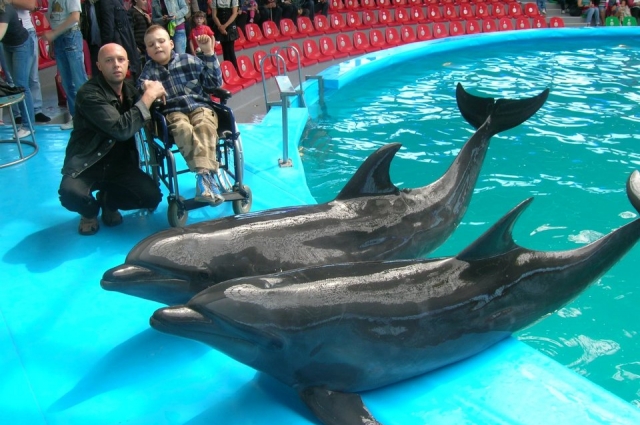 Soon the father found out that the ex-wife had sent her son to a boarding school. At first, Ivan visited his son on the weekends and tried to come in the middle of the week. He couldn’t take the boy as he would have to quit his job.

Sergey lived in a boarding school until he was 4 years old. However, Ivan realized that all this time he had only come up with reasons and excuses, while his son was dying there. As a result, he took his son to him after he completed all the documents for custody.

The man had to leave his job to take care of his son. However, the money that was paid for disability was not enough to treat the boy, so Ivan found a part-time job. His mother and sister helped him look after Serezha. The boy helped the family become more friendly and united. 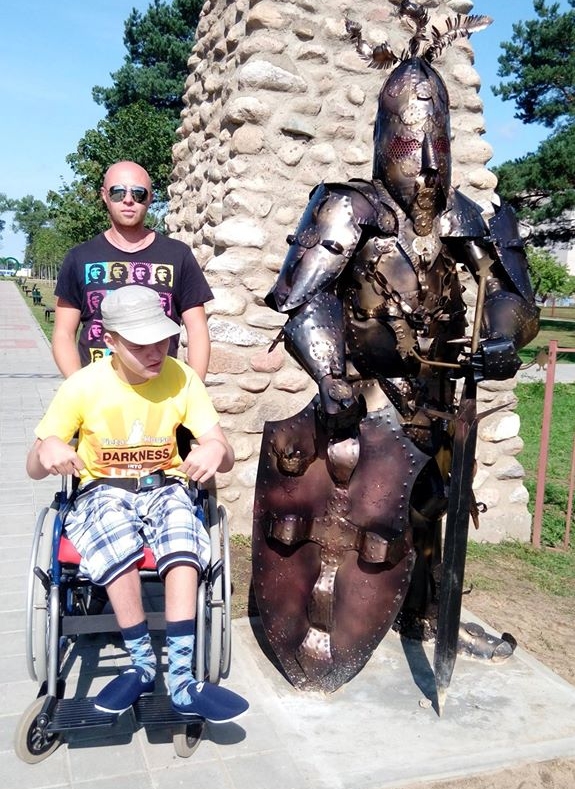 At the moment, Sergey is already 18 years old, he loves to read books, and listen to music. Dad instilled good taste in the boy. Ivan says that his son has a big and kind heart, he is well aware of everything and tries to be more independent, so that the family would be easier.

The man has not remarried and has not had a serious relationship, but he believes that he simply did not meet the right woman. The main person in his life is his son, in whom he sees his future.