A curious and somewhat instructive incident occurred at the birthday party of Nikki Walker from Glasgow. Her mother was unable to attend and instead prepared and sent her daughter a creative gift. Alas, the camera captured what everything eventually turned out to be.

Balloons! Inflatable, with helium, flying! Everyone loves these balloons! 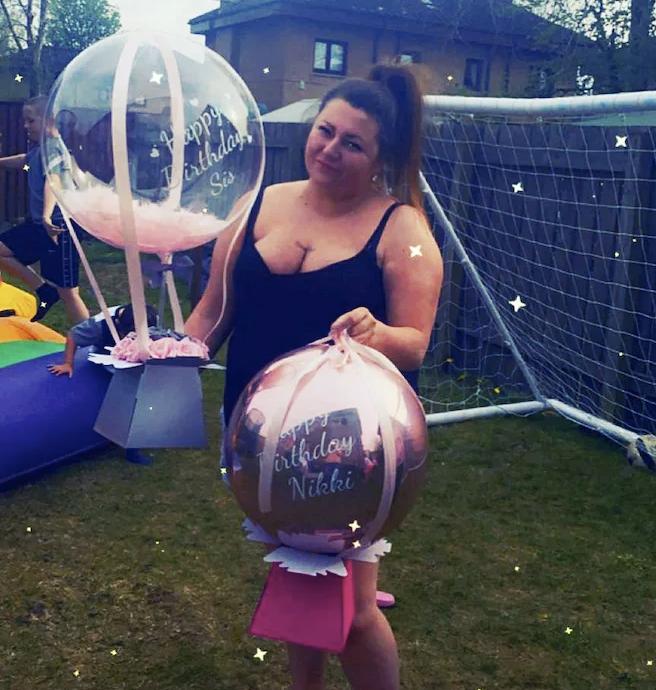 Of course, Nikki was counting on something more substantial. After all, she is no longer a girl, 37 years old, mother of two children. But her mother did not let us down, she prepared a surprise! But with these surprises there is one eternal trouble – a person often does not suspect anything and does not have time to react. And so it happened.

What’s this? Money? Stand! Where? 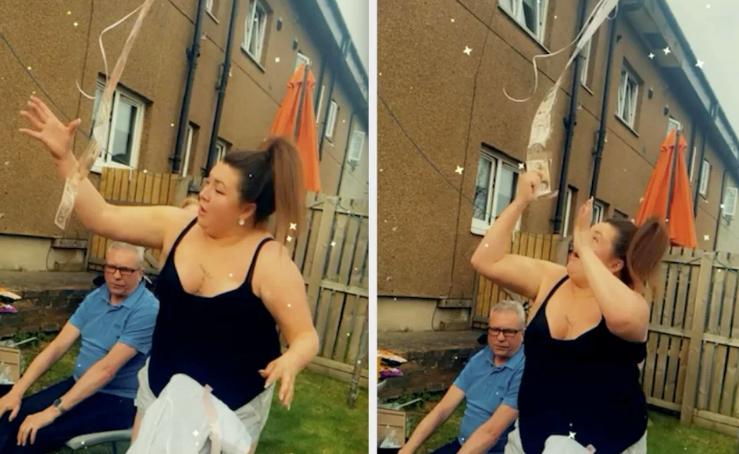 Recall, the balloon with helium, and the day just turned out to be windy. And he … flew away. 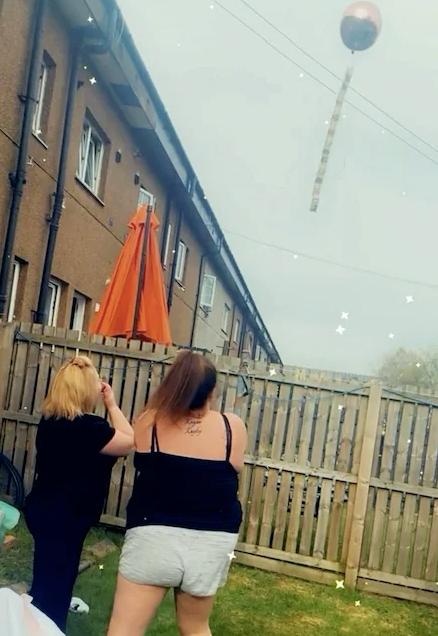 Nikki thought it was a beautiful balloon and a gift in a box. And so it happened, with the exception of one nuance. As planned, the ball flies beautifully and pulls out a chain of banknotes, for a total amount of a little more than 100 euros – symbolically and in an original way. But, probably, it was necessary to add the inscription “Do not open in the open air.”

Everything happened incredibly quickly and stupidly – no one reacted.

Where the balloon went and who got the money, Nikki never found out. It’s annoying, though.