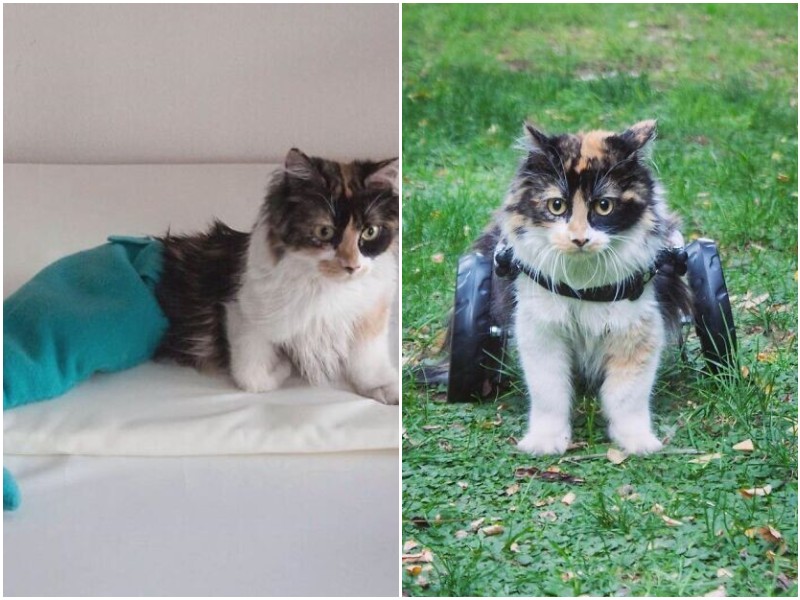 Sally is an adorable kitty who lives in Chile. Once the owner picked her up in the park when she was lying on the grass and barely moving her paws. As the veterinarians later found out, Sally’s legs were paralyzed.

Sally is an 8-year-old cat who lives in the Chilean city of Santiago. Her owner, Janez, once picked her up in the park when the cat was lying on the grass and barely moving. 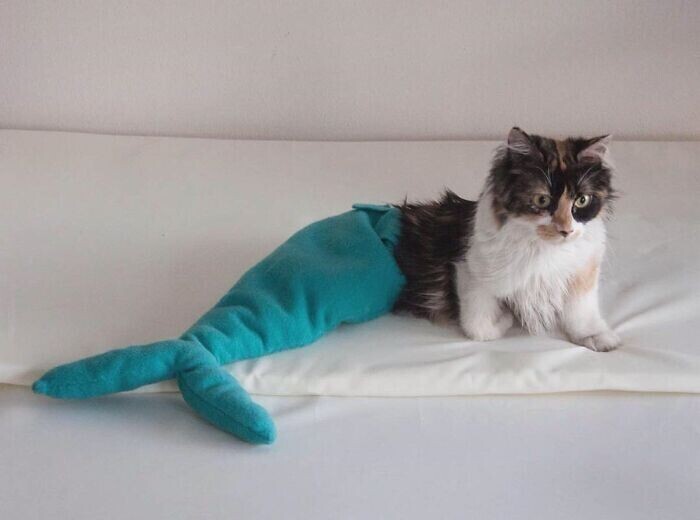 The girl took the cat to the vet clinic, where the doctors said that her hind legs were paralyzed and she would not be able to walk. But then Janez decided to take the cat with her, no matter what, and give her a better life. 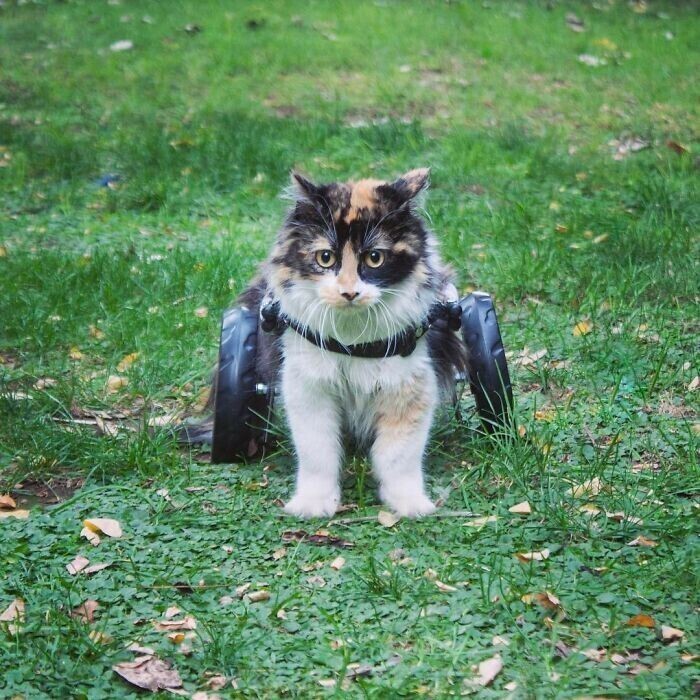 She knew that Sally needed special care, but this did not bother her. Janez helps the kitty go to the toilet every day, and bought her a special stroller to move around the house. 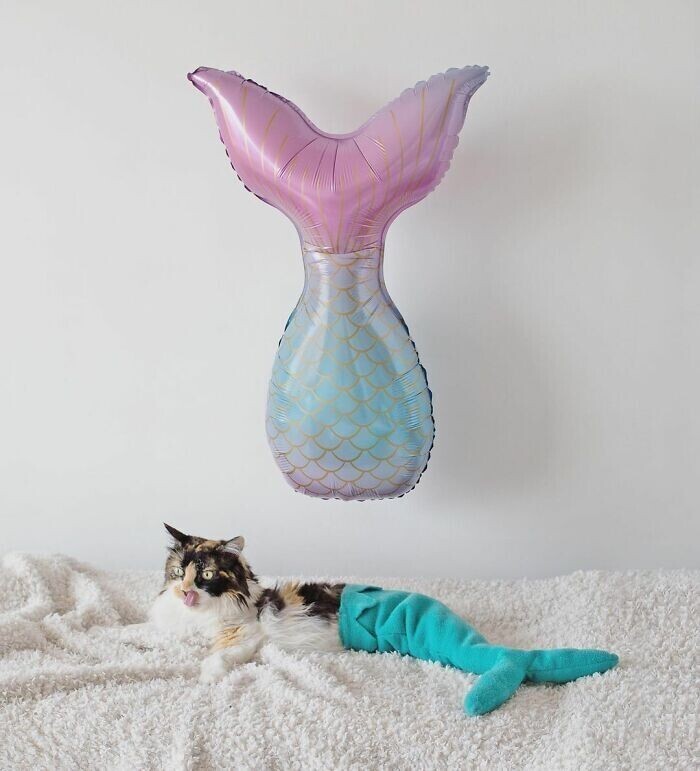 Sally is a cheerful and sweet creature, despite the features. She even has a mermaid tail, which the owner puts on for her photoshoots. For this reason, she got the nickname “Mermaid”. 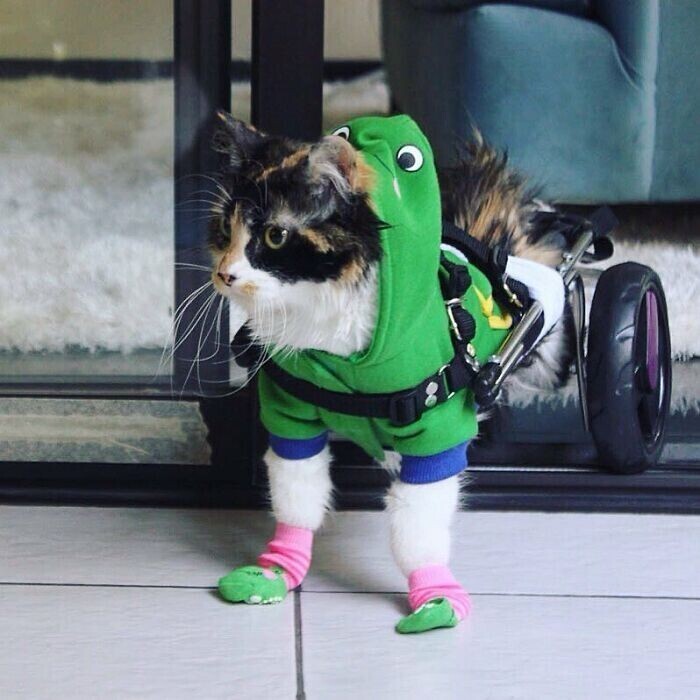 Looking at the cat’s Instagram, which has already gained a lot of subscribers, you can see how the owner takes care of her and tries to make her every day brighter. Even despite the features, all animals need love. 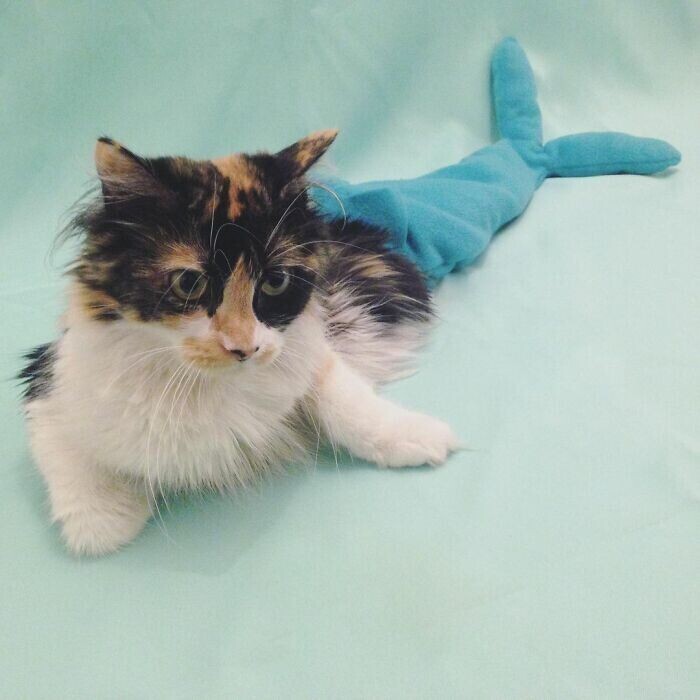 Look at the beautiful Sally: 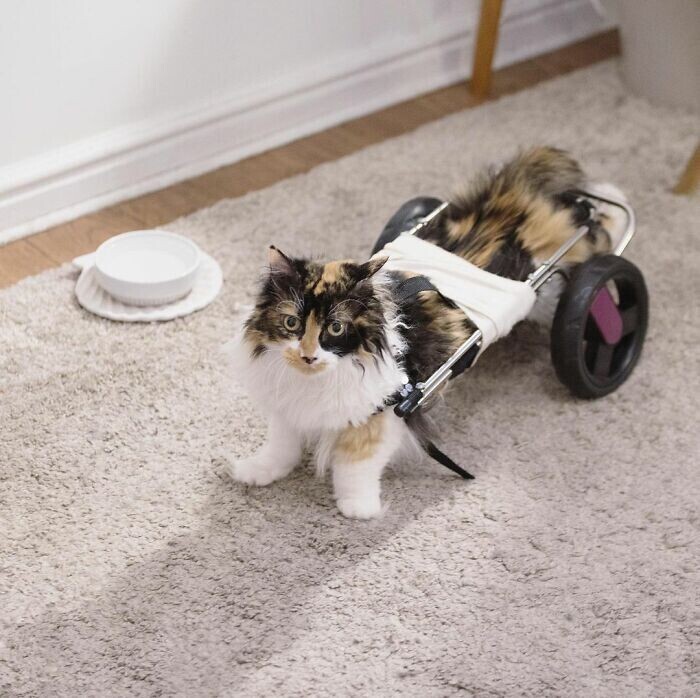 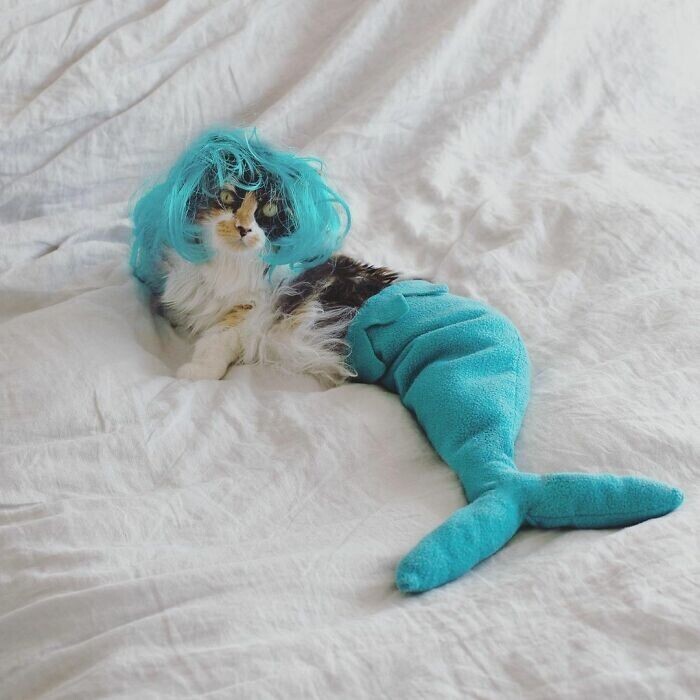 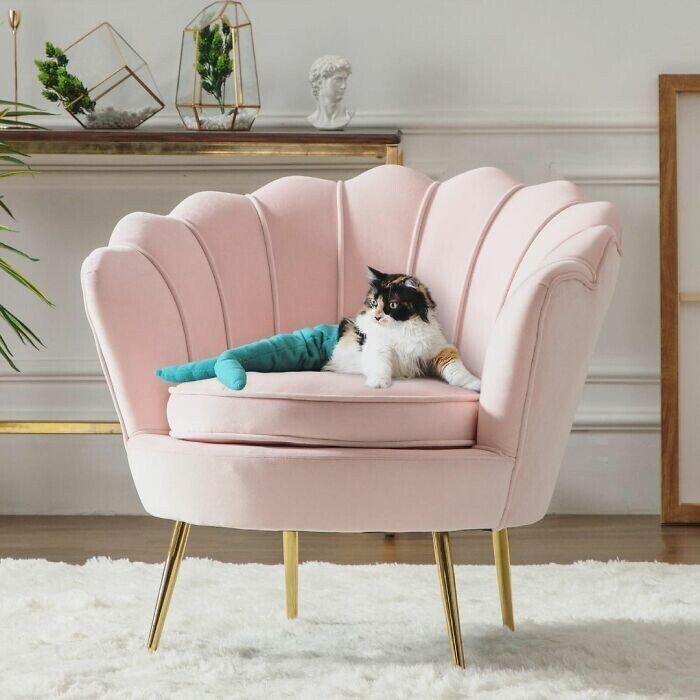 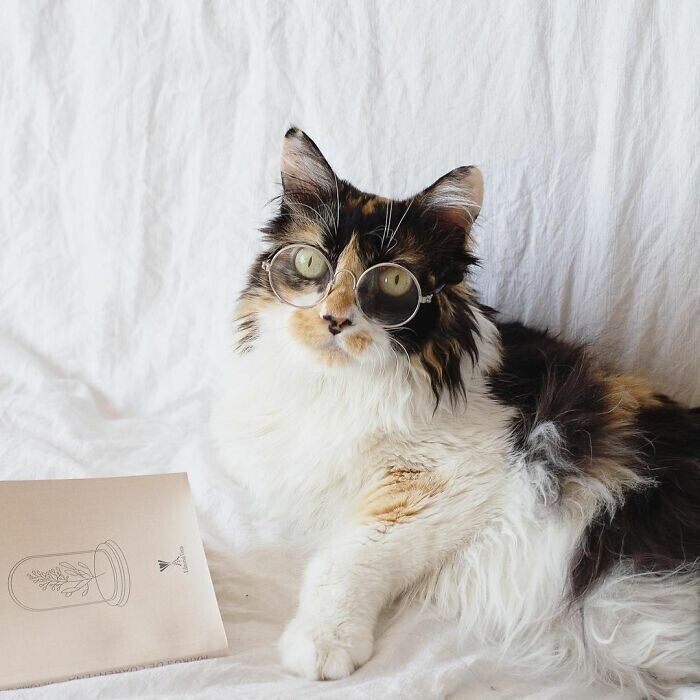 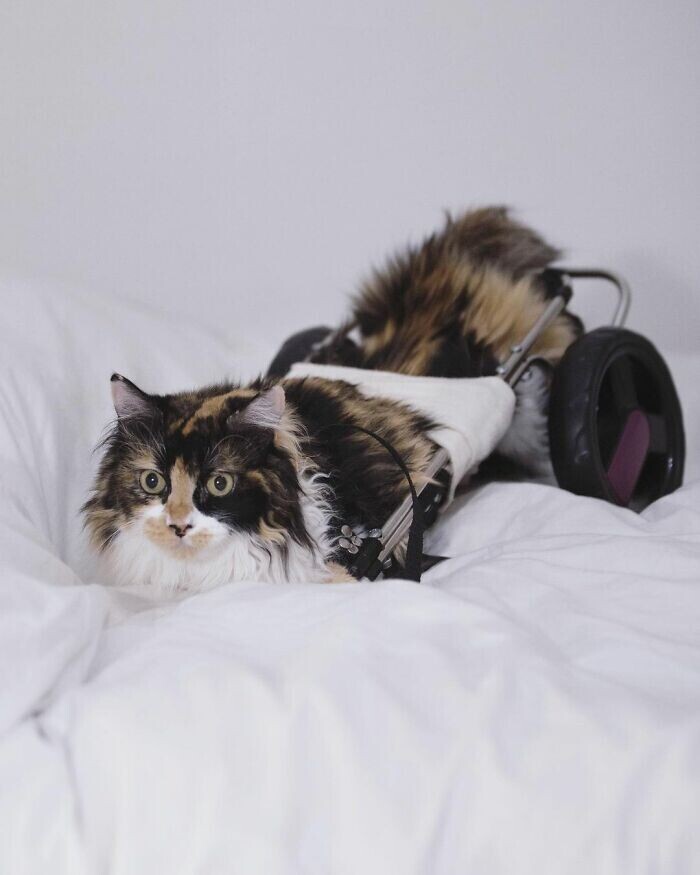 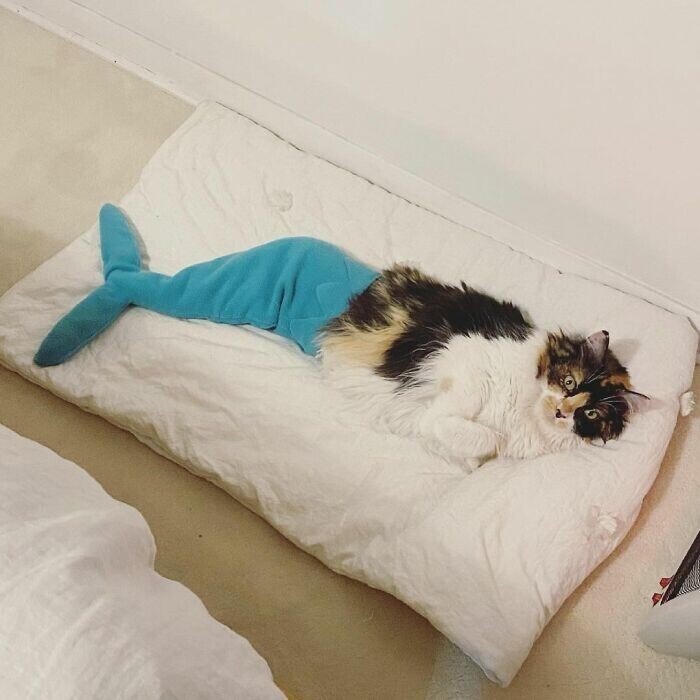 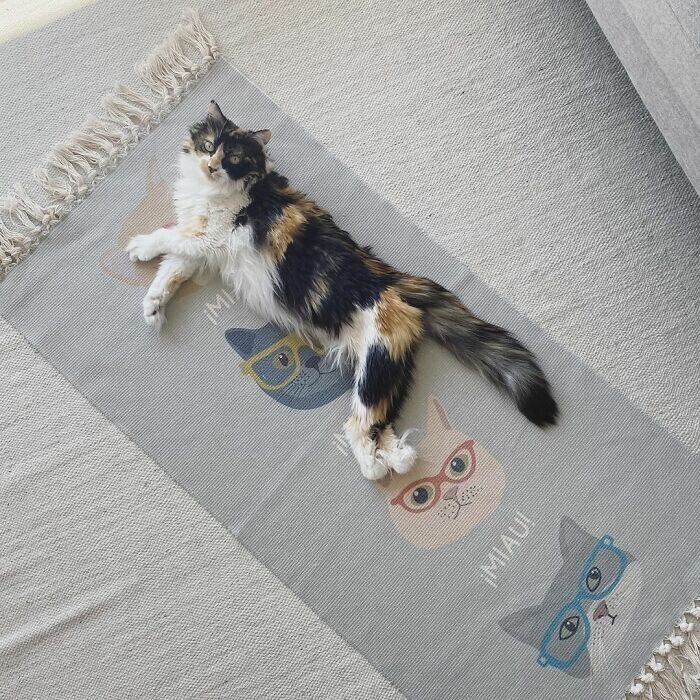 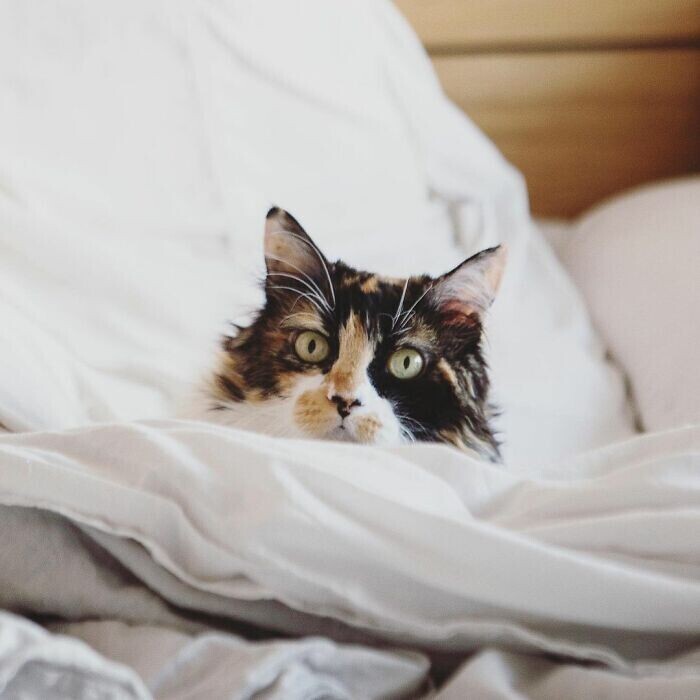