Andrei moved to the village quite recently. He had a wife in the city, but after the divorce, he decided to settle in his parents’ house, there is a river nearby, and a forest and the air is clean. In general, everything you need for a normal life. Andrew worked as a carpenter. Sometimes he went hunting to shoot some game. He brought a dog from the city, and let him be a watchman, otherwise, the locals warned that there were many wolves in the surrounding forests, but this did not frighten Andrei. Like his father, he loved nature and wild animals. And in the village, he quickly found a job. The fence around the house was old and Andrei decided to fix it so that the cattle would not enter the yard. In the evening he decided to go to the forest, to be in nature, and at the same time to walk the dog. 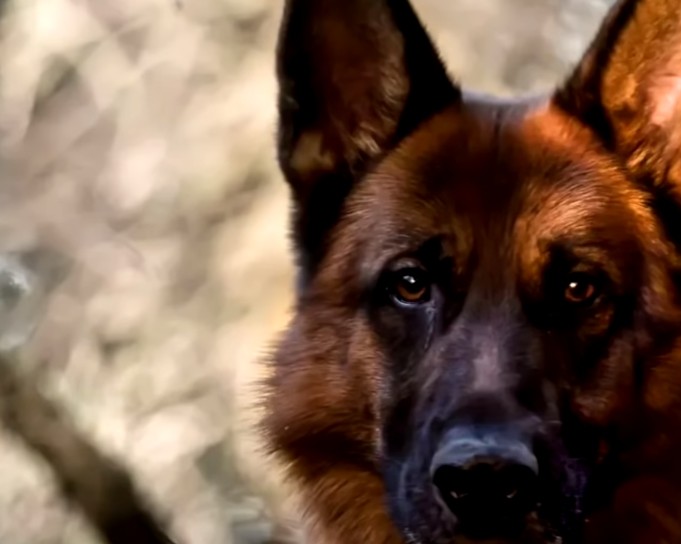 Their path was not far from the house, but for some reason, the dog became agitated and pulled the owner along. Understanding nothing, Andrei followed his pet and after twenty meters he led him to a small hill. When the man came closer, he saw that there was a lair at the foot of the hill. Parting the foliage, I found two little wolf cubs. They were so helpless, probably because their mother wolf was not around. But his thoughts were interrupted by the growl of a dog, which was heard from behind the neighboring bushes. The dog became even more agitated and began to whine. Andrei cautiously approached and saw how the wounded she-wolf was trying with all her might to protect her brood. It was clear that she would never get up. And after a few minutes, the predator was completely silent.

Andrei did not think for a long time. He went home and took a backpack. And when he returned, he placed the wolf cubs there. Surprisingly, the dog no longer whined, but regularly guarded the lair all this time. When the puppies were in Andrey’s yard, he decided to leave them for a week or two in the house. Then he was going to build an aviary where they could freely walk. His pet treated wolf cubs condescendingly. Sometimes he shared his food with them. Although Andrei fed everyone equally, the dog took care of the puppies like a father. It can be said that he replaced them with a wolf, which they had never seen. The same fate befell the she-wolf. And now the cubs are orphans. As soon as they were able to orient themselves in space, Andrei began to let the puppies out into the yard. The dog willingly frolicked with them, as if they were his relatives. Fortunately, the fence around the house was high and the neighbors did not see.

Andrei still went to work, only changed a little. And if he used to be silent, now he willingly communicated with colleagues. They noticed this and began to question him, but he was stubbornly silent, afraid to tell them that he had wolves at home. And the secret of his changes was this. They had no children with their ex-children. And now there is someone to take care of. It is clear that these are just animals, but they also understand everything. Andrei noticed that the cubs repeat everything that his dog does. They got used to him so much that they stayed overnight in his booth. The dog did not drive them out but warmed them on cool nights. As they grew, it was necessary to determine what to do with them next. And recently they approached the fence, looked into the forest for a long time, and howled. Andrei understood that their home was in the forest and they missed freedom.

To the surprise of the owner himself, the dog solved the problem. Everything was calm in the morning. The dog was playing with the cubs in the yard. But in the afternoon, when Andrei went out onto the porch, the pet began to scratch at the gate, and the puppies were spinning nearby. When Andrei opened the door, the dog-headed towards the forest, dragging the cubs with him. He was gone for an hour. And when he returned, the pet curled up near the booth. 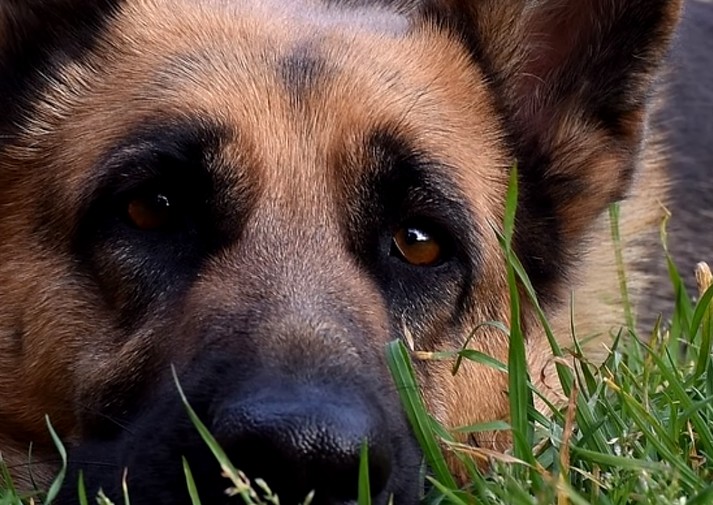 He was staring into the distance, his eyes wet. Andrei guessed that the dog had returned the cubs to nature, and now they could live independently, but still, he was bored because he was used to them.