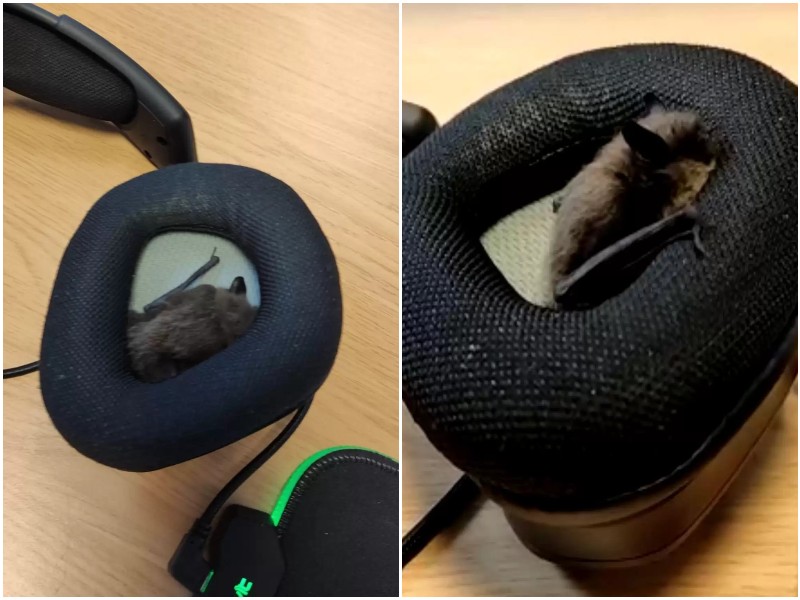 This is how it happens when the morning really does not start with coffee. This forum user shared a story – one morning he was going to work at the computer in the office as usual, when he suddenly saw something fluffy in his headphones.

This story and photos were shared by Reddit forum user Soulhacler from the USA. In the morning, the guy came to the office, turned on the computer as usual, and was going to work – when he suddenly noticed something fluffy in his work headphones. It turns out that someone decided to stay there for the night. 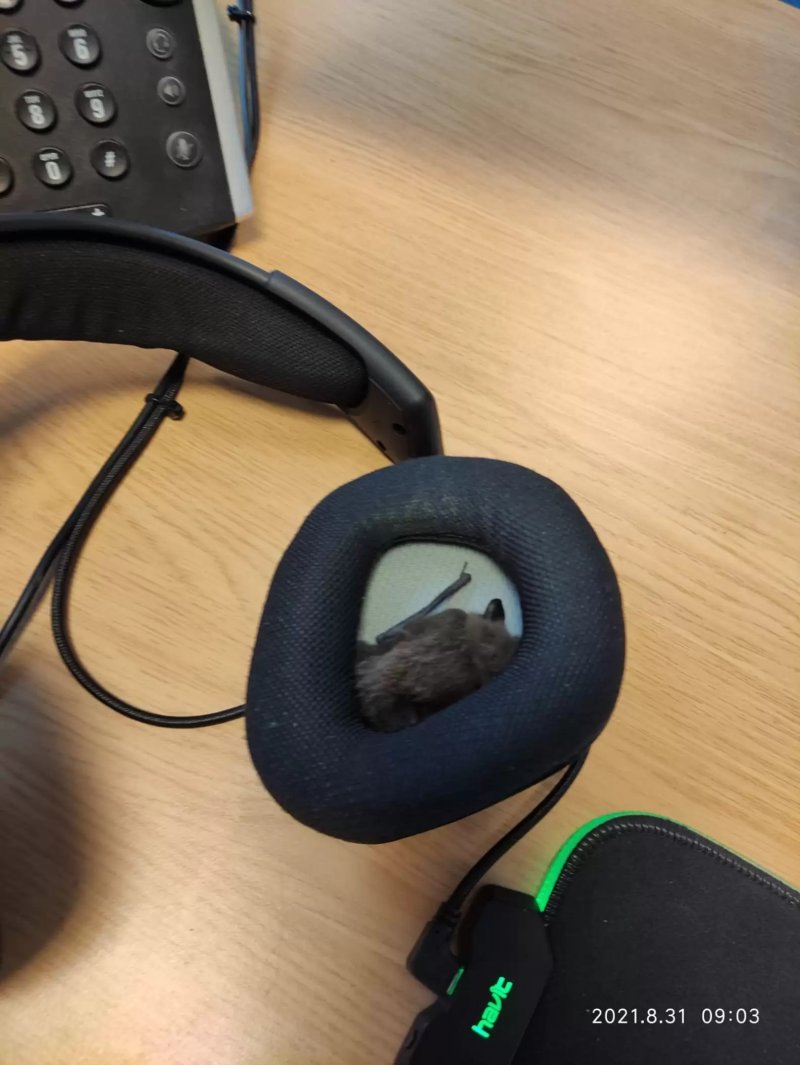 At first, the guy could not even determine who it was – the creature was sleeping so sweetly that it curled up into a ball. “The fur was very soft, like a cat. I really didn’t understand who was in front of me – at first, I thought it was a mouse,” writes the user. 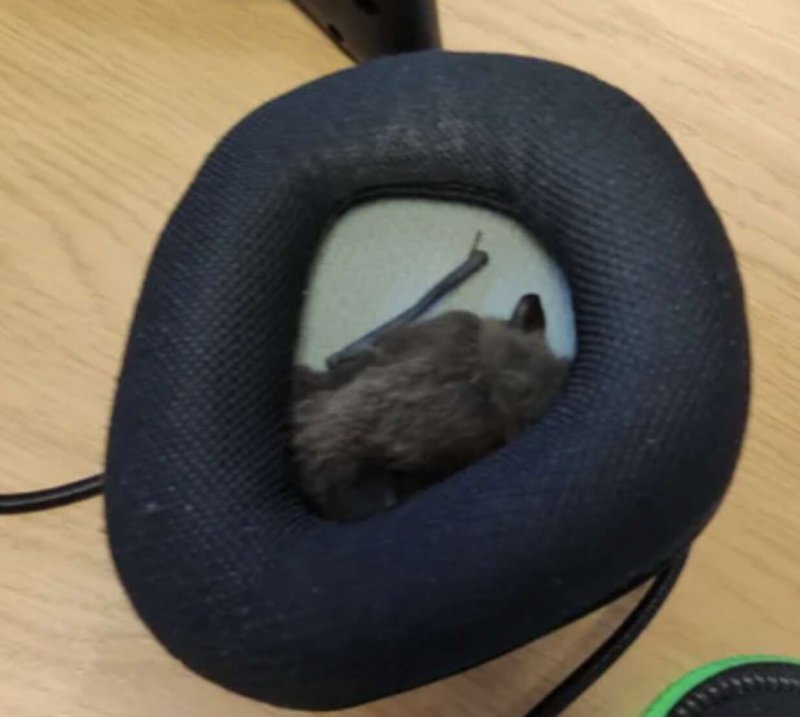 When the creature moved a little, the guy was able to see it – it turned out to be a bat. He found out that at this time they have a period of migration, so this bat quite possibly flew past the office building and flew in to rest. For relaxation, she chose headphones. 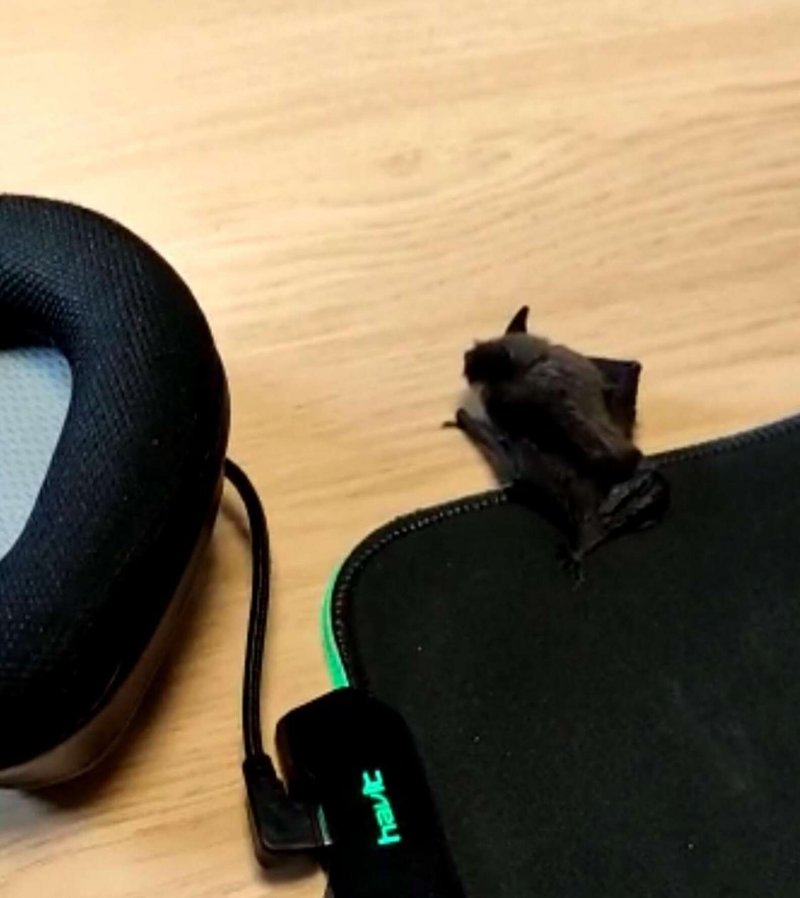 The guy and his colleagues contacted the animal rescue service, and the bat was safely taken away. After a short inspection, she was released back. 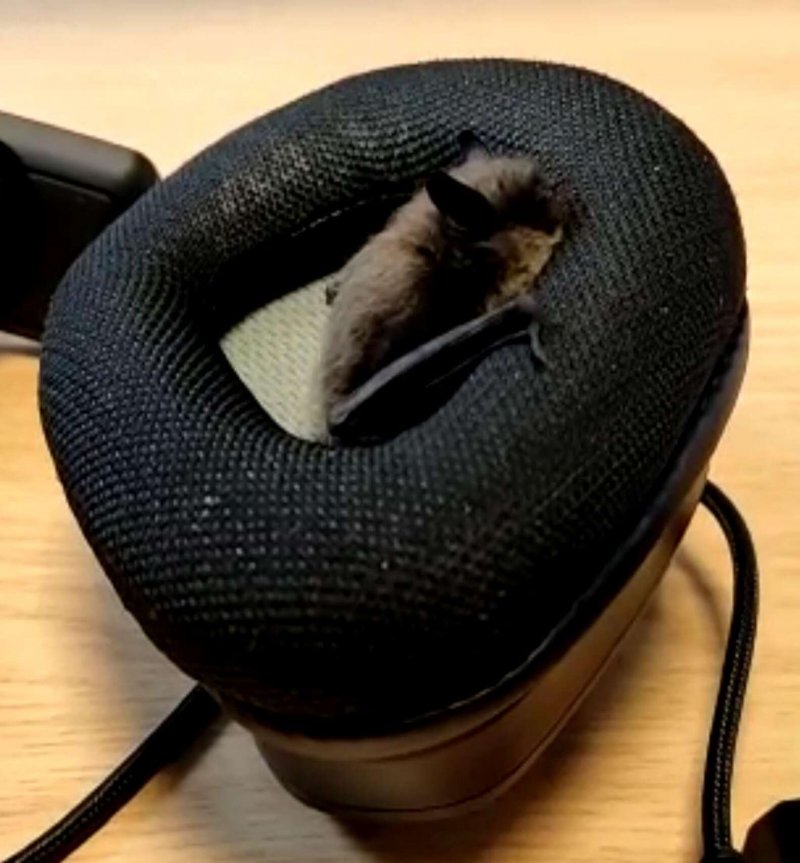