When wearing three-button coats, the main guideline is “Sometimes, always, never” – fasten the top button occasionally, always the middle one, and never the bottom one.

If your jacket has two buttons, simply fasten the top one. 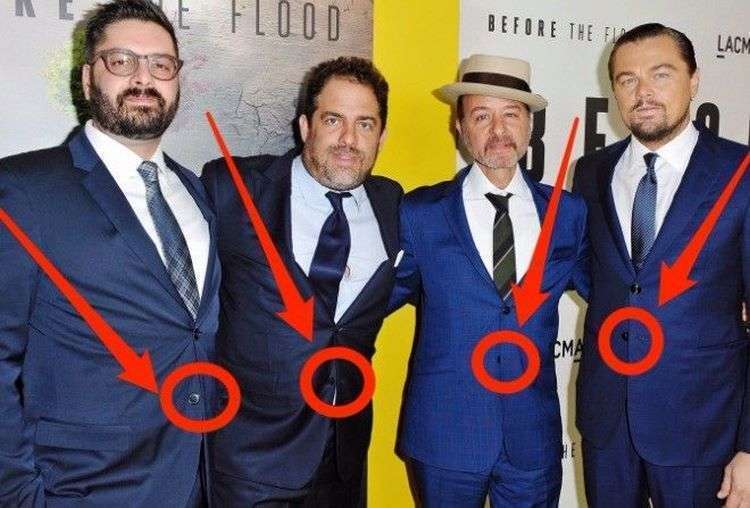 This is an unbreakable men’s fashion norm (women are usually allowed to fasten the bottom button). Designers of men’s suits frequently cut jackets and vests in such a way that the bottom button is left undone.

One cannot help but think that this is an odd regulation – why sew on this button if no one ever fastens it? Where did this custom originate? The solution may be traced back to King Edward VII, who was obese. When Edward VII was still Prince of Wales and jackets were only becoming popular, the waistcoat grew too thin for the future king, and he stopped closing the bottom button to make the waistcoat fit better. As a mark of respect for their king, the British court, and later, all other residents of England and the British colonies, ceased fastening the bottom button. 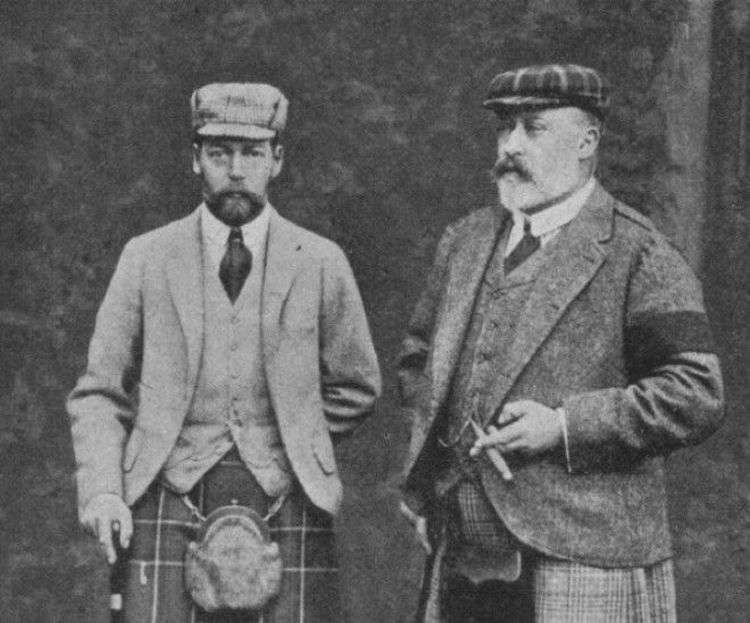 GQ editor Robert Johnson says the “Edward Theory” is not usually taken seriously, but British fashion historians believe it is unmistakable. Edward did not fasten the bottom buttons on his vest and jacket for a variety of reasons. Because jackets have replaced riding coats, they are unfastened at the bottom.

Sir Hardy Amis, an English fashion designer who worked as Queen Elizabeth II’s personal tailor for over four decades, fully understands the tale of the Edwardian idea. Sir Amis’ Savile Row fashion firm is famed for its expertly cut men’s suits, so he knows a thing or two about suits and exquisite taste. 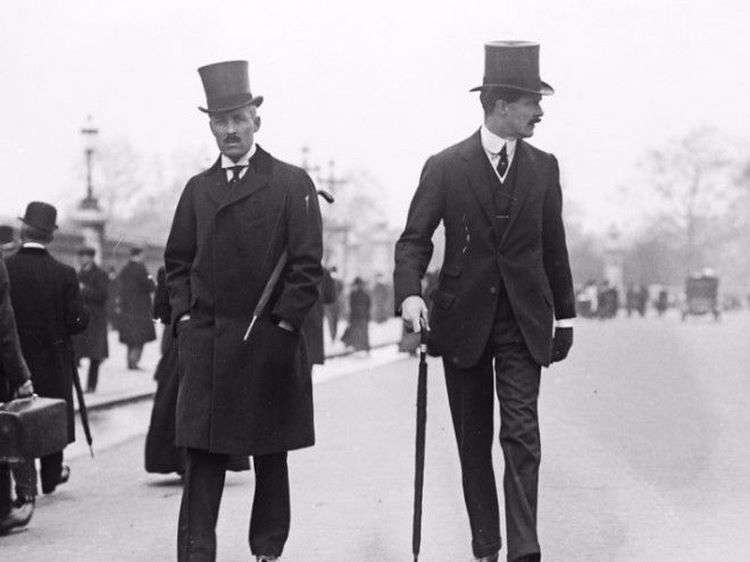 He detailed the history of the English men’s suit from 1670 to the current day in a speech delivered to the Royal Society for the Support of the Arts, Manufacture, and Commerce in 1992. The contemporary single-breasted suit, sometimes known as a business suit, was originally introduced in 1906.

His jacket had three buttons, but it was different from the present ones in that it was designed for everyday wear and had a loose cut to make his owner appear more effective when holding the reins. As a result, the jacket pair eventually replaced the conventional riding jackets. Because the coat’s third button was above the waistline, those wearing it had to unbutton the bottom button so that the garments sat without creases when the owner was on horseback.

The garment was then retained just on the middle button after Edward VII determined that the top button should also be unfastened to be more relaxed. 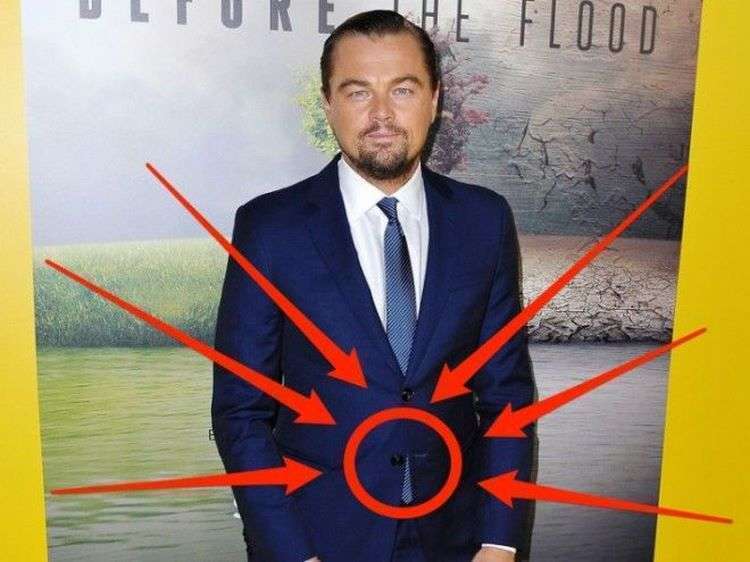 Edward was rather obese, therefore his vests were undone at the bottom. 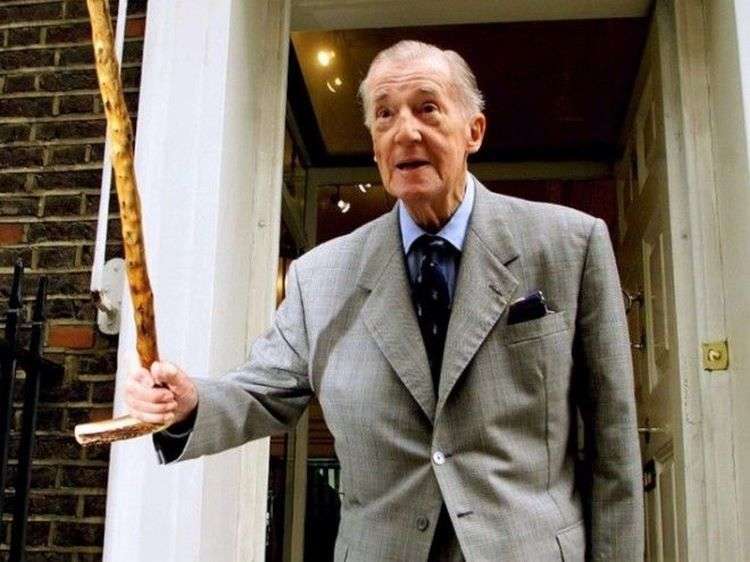 Edward had a famous hunger and an equally legendary taste in men’s fashion, according to the Oxford Dictionary of National Biography. According to Sir Amis, Edward is also responsible for the tradition of unbuttoning the bottom button of the waistcoat. Because he was overweight, he left the lowest button of his waistcoat undone, and the others followed suit. The whole British Empire followed this trend, while the American continent did not. Unbuttoning the bottom button, on the other hand, is now regarded as the usual in America. The shape of current vests prevents the bottom button from fastening.

Jackets are mainly two-button nowadays, however, a three-button variation is also available. In any event, take Edward’s suggestion and keep the bottom button pressed.