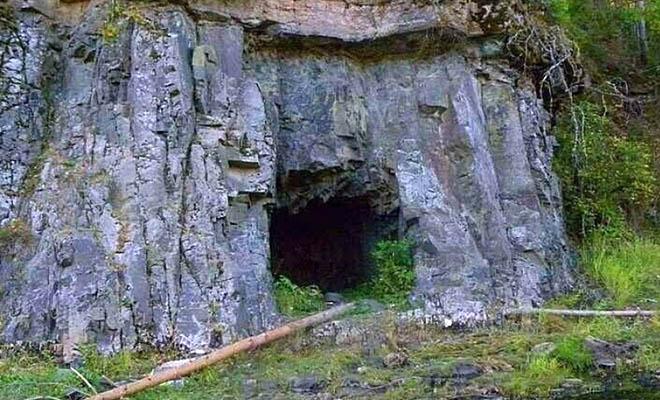 Local residents call the Kashkulakov Cave the darkest place in all of Siberia and try to bypass this area. There are many legends about the cave, but the search engines decided to find out the real origins of the myths and went to explore the cave.

The karst cave of Kashkulakov is located in the northern spurs of the Kuznetsk Alatau. Its coordinates are well known, the entrance is visible from afar – the descent of the failure turns black right in the middle of the rock. The Khakass knew about the existence of the cave for hundreds of years, but geologists officially discovered it only in 1959. According to the surviving data, the Soviet expedition was able to spend no more than half an hour inside. 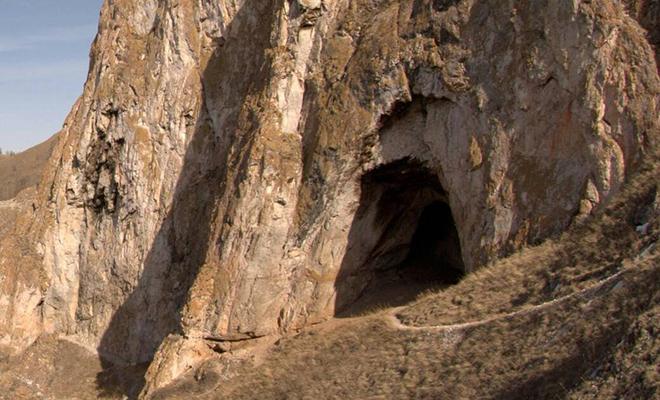 New attempts to explore the cave were made in the 70s, then the territory was marked as a tourist site. However, the influx of those wishing to see the hidden grottoes with their own eyes did not happen. 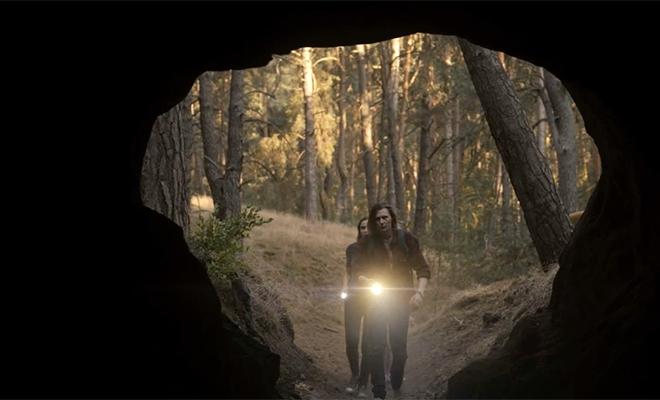 Myths about the Kashkulak cave attracted modern researchers. The group members have repeatedly heard the story of some shamans who allegedly used the grottoes for religious purposes. 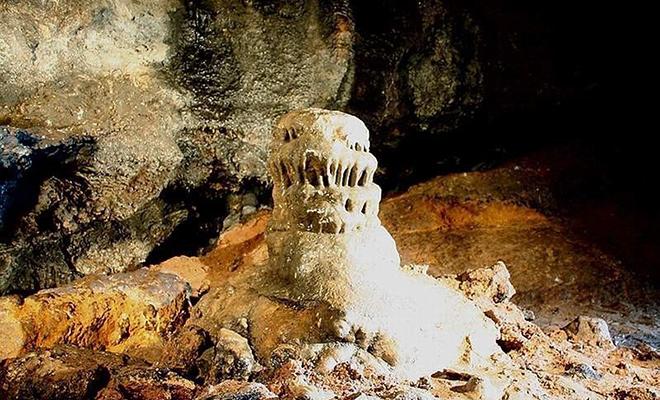 Most of the expedition considered the story to be nothing more than a legend. But already at the entrance, it turned out that the floor of the cave was really covered with the remains of animals. In the first room, all the walls were covered with petrified soot, and traces of ancient fires remained nearby. 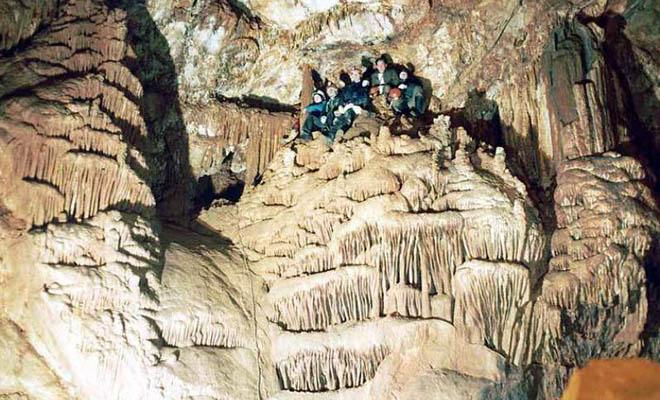 The Kashkulak cave was indeed used by shamans as a place of worship. Moreover, the first cultists came here two thousand years ago, as experienced historians undoubtedly know. 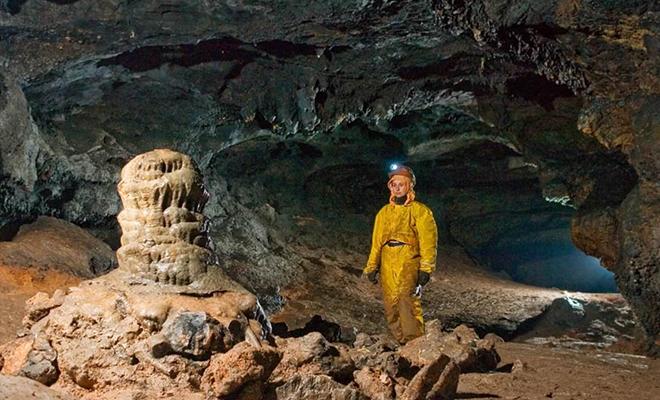 The group that decided to explore the cave on its own was not very professional.

Now the cave is fully accessible to the public. However, it is still not worth going underground without an escort.