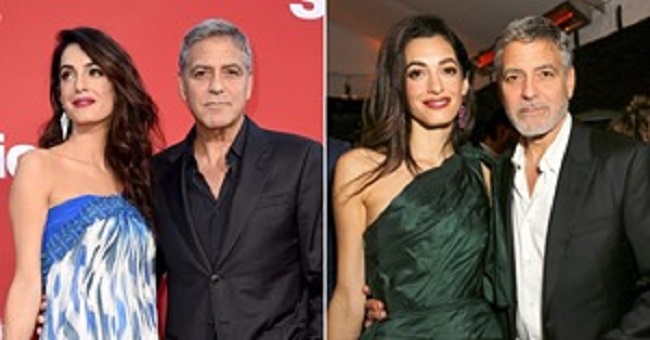 At one time, George Clooney was known as a well-known playboy and womanizer.

At one time, George Clooney was called the most eligible bachelor in Hollywood. The actor was known as a famous heartthrob and a womanizer. Nevertheless, Clooney’s numerous girlfriends always spoke very warmly of him. Even after the separation of the passion, celebrities preferred to get rid of the reporters with general phrases, but no accusations were made against George himself.

There were rumors among Hollywood beauties: in a relationship with Clooney, in no case should you stutter about children and weddings. Hearing about this, the gray-haired bachelor immediately tries to part with his girlfriend as soon as possible, who dared to touch on a forbidden topic. 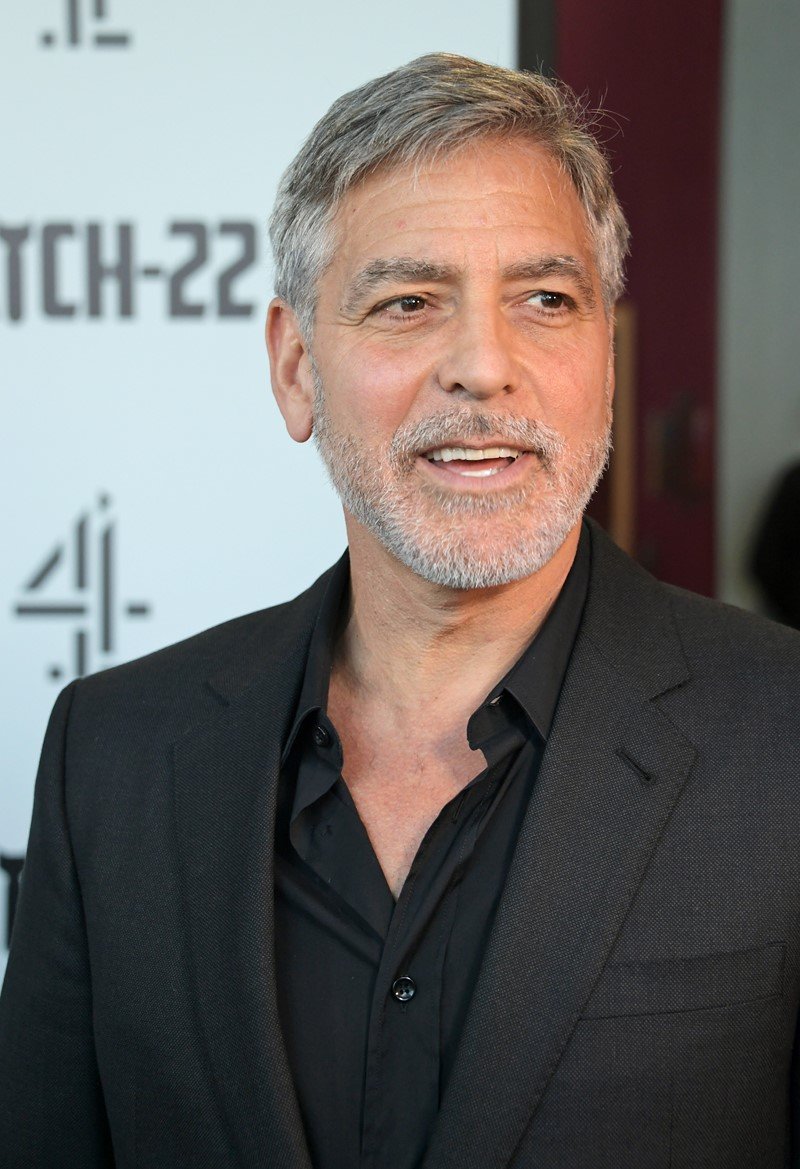 But a few years ago, the famous actor suddenly and very dramatically changed. In relation to Amal Alamuddin Clooney was not like himself.

Rumor has it that when Amal first met George’s parents, the actor’s father, looking at his son, muttered in an undertone: “ It seems that now our young man may have problems .” 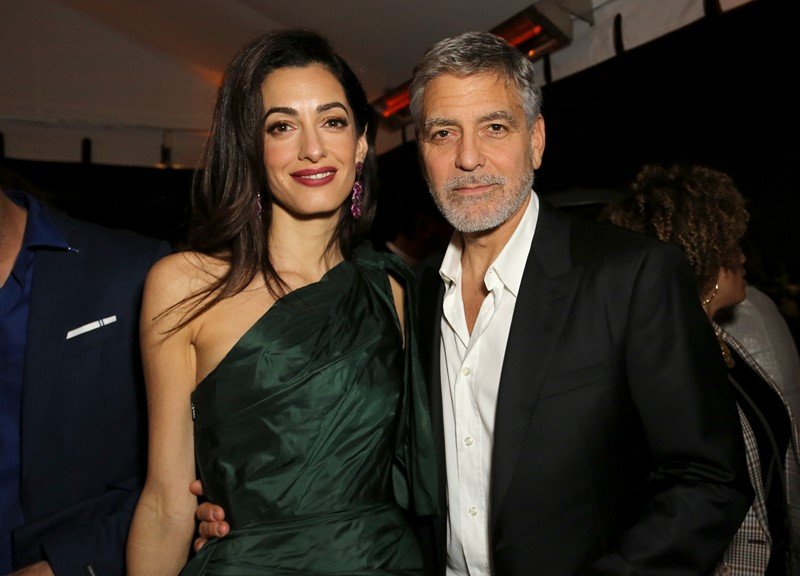 Joker-father looked into the water: as Clooney personally admitted later, the Lebanese lawyer turned out to be the very person whom he had been waiting for all his life.

People were amazed, not understanding how Amal managed to tie up the “silver fox”. But at one time, George swore that he would never marry again! 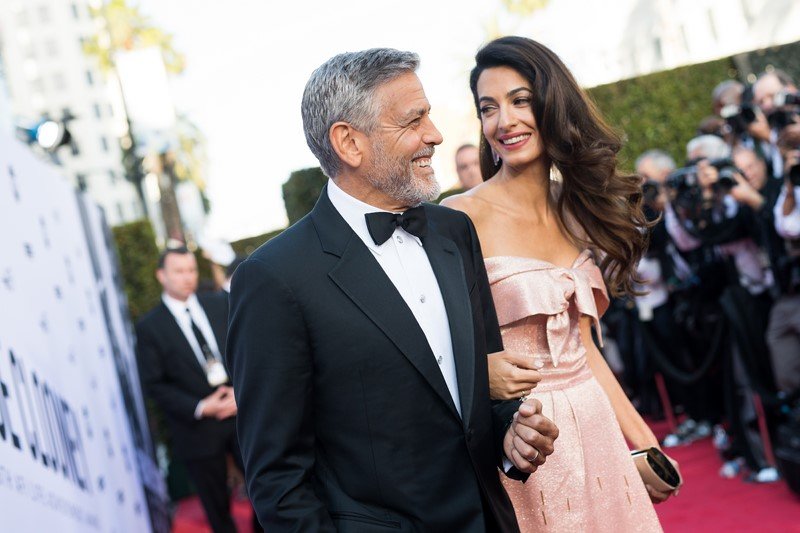 The man-made such an oath to himself after an extremely painful breakup with Talia Balsam in 1992. Biographers of the actor indicate that this was the first and only time in Clooney’s life when he had to resort to the services of a psychotherapist.

Since then, George has not allowed his relationships with women to develop into something serious. Even Clooney himself once jokingly stated that he makes a better ex-boyfriend than his own boyfriend. 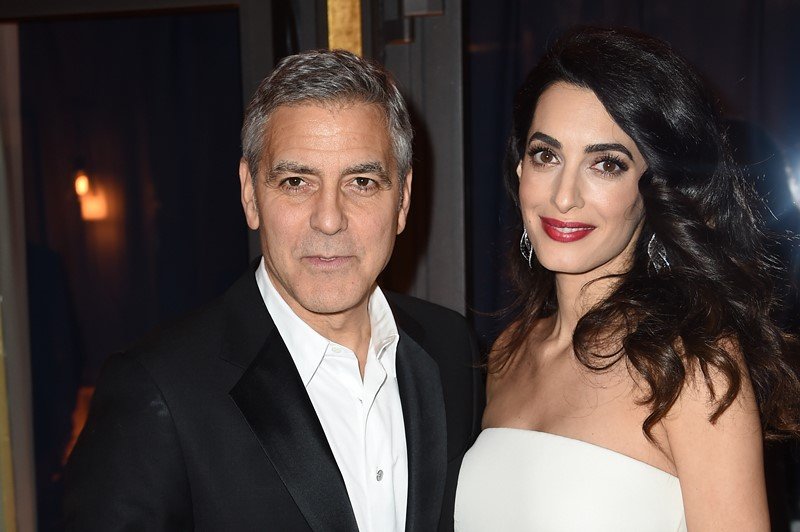 Everything changed after meeting Amal Alamuddin. It was not love at first sight at all: for a long time, George cooperated with Amal on legal terms.

The fact is that Clooney is engaged in a huge number of charitable projects affecting the countries of the Middle East and the regions adjacent to them. Miss Alamuddin, as a native of Lebanon and a professional of the highest class, provided him with all the necessary assistance. 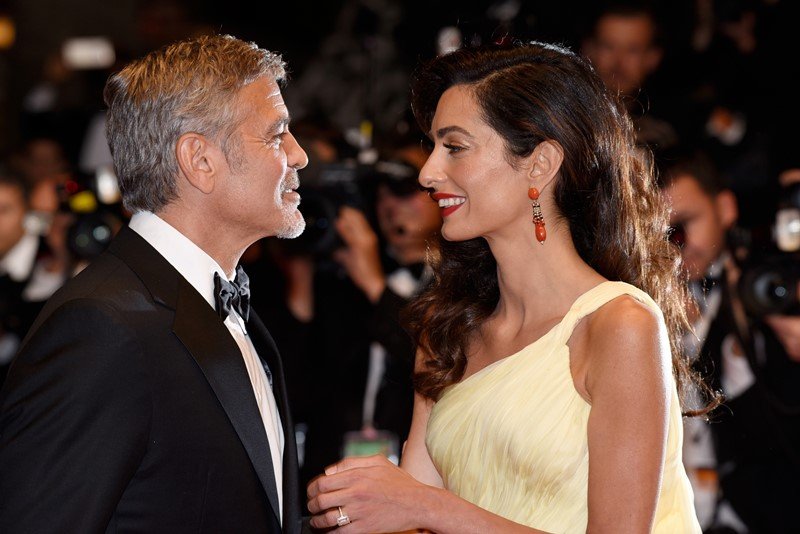 Over time, George realized that he had certain feelings for Amal. It was then that the man was in for a surprise: the beauty rejected Clooney’s invitation for a date.

Unlike the vast majority of previous passions, ready for anything after the first call from the actor, Miss Alamuddin had a lot of her own affairs and plans! 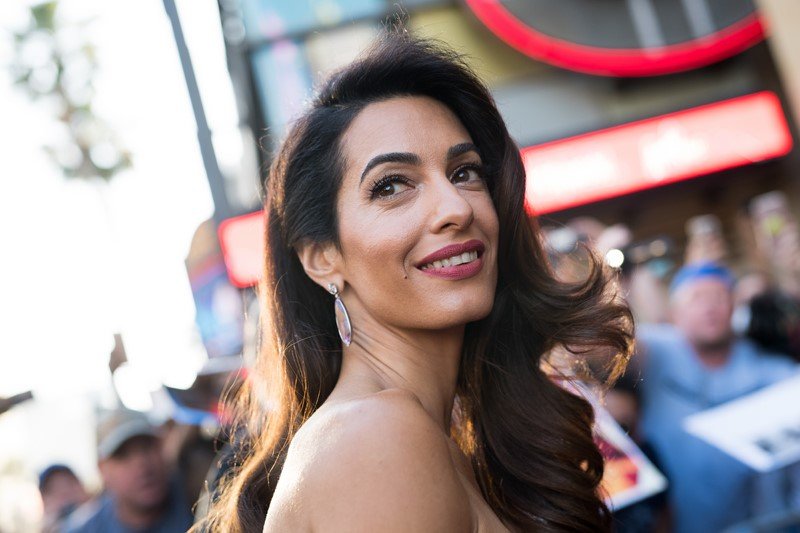 The beginning of a relationship

Of course, this attitude only provoked the celebrity. And Amal herself quickly realized that she was not at all indifferent to George. Soon Clooney and Alamuddin already met.

And after a while, the actor decided: that the hour has struck, and the old oath is no longer relevant. George himself jokes: “ I felt like I wanted to marry Amal after seeing her smiling at giraffes on a photo safari in Kenya .” 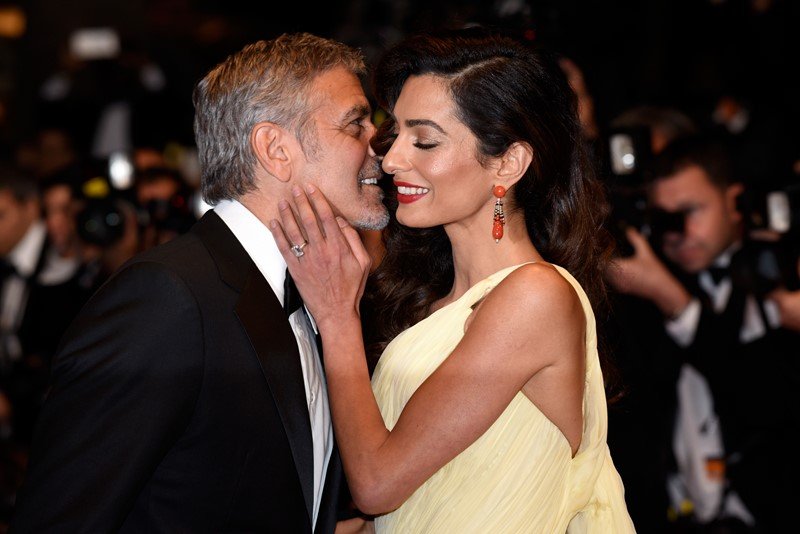 Later there was a wedding where Clooney showed off another of his newfound skills: the ability to keep moments like this a secret from the paparazzi.

After some time, journalists, accustomed to following the actor, were surprised to find out: that George, who became a husband and father, prefers that outsiders do not climb into his personal life, and does not hesitate to defend himself by all available means. So, Clooney even sued one overzealous paparazzi! 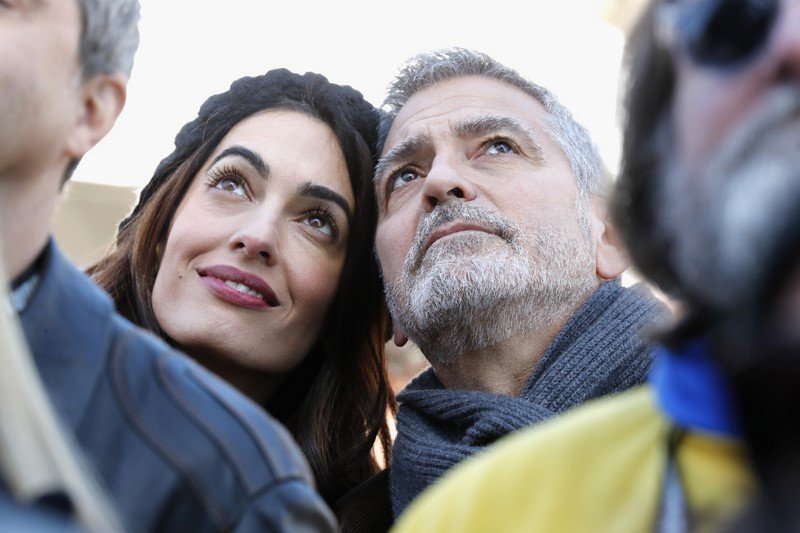 Now George and Amal are raising twins and are still as happy as they were when they first met. The man still says in an interview that he met the one that he had been waiting for all his previous life. And the fans are just happy for the happiness of their idol.