This floating fortification is located in British Columbia, Canada. Living here is lovely, according to its residents, Wayne Adams and Katherine King. They would never give up their home for a city flat. 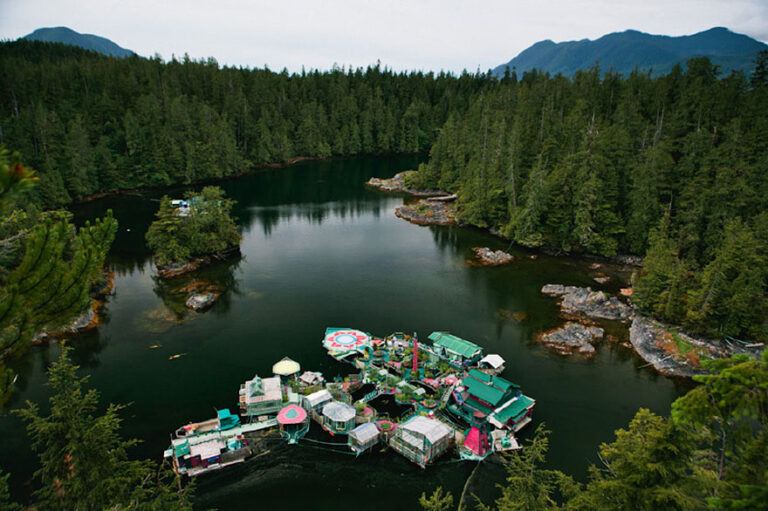 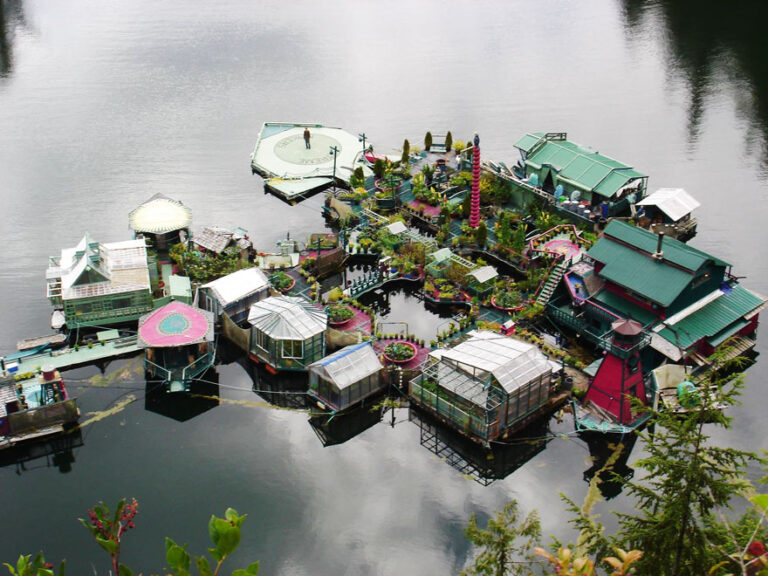 It all began in 1992 when the young couple constructed a tiny (15 “square”) houseboat for themselves. They had their wedding ceremony here as well. Katherine and Wayne later had children. As a result, the Canadians chose to increase their holdings. As a result, the entire island was created. It looks fantastic. 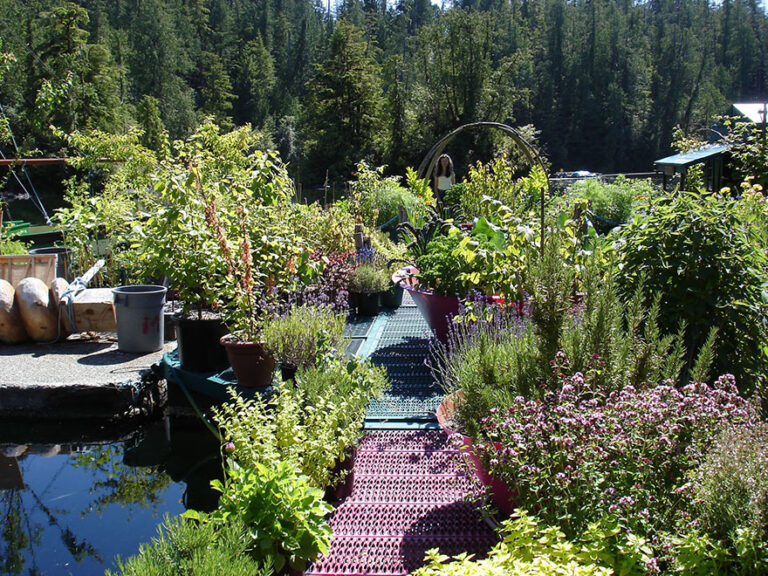 On the sea, a separate kitchen, a lighthouse, an art gallery, and a boat garage arose. The couple constructed five greenhouses in which to raise vegetables and fruits. A man catches a fish while sitting on the couch. This is done through a particular hole on the floor. 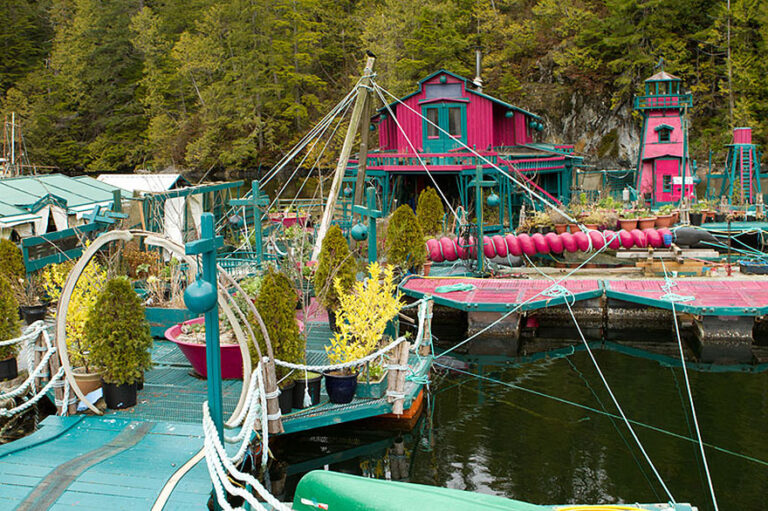 King used to be a dancer. As a result, Wayne built a floating dance floor for her rehearsals. And a workshop for myself. He makes sculptures and crafts and sells them to visitors and museums. By the way, he made this floating wonder using nothing more than a hacksaw and a hammer.

There is power at Freedom Bay. It is generated by solar panels. A wood-burning stove provides heat. The husband and wife get their drinking water from a nearby waterfall. 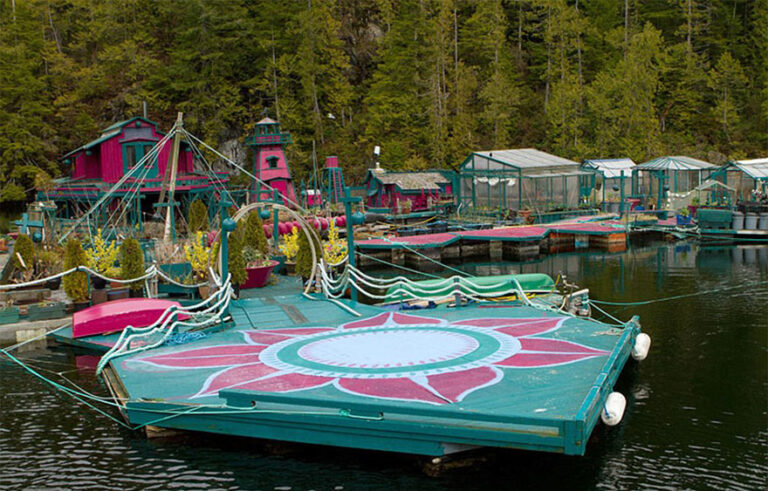 Many people may believe that living that way is quite tough. Adams and King, on the other hand, consider themselves fortunate to have such a place. 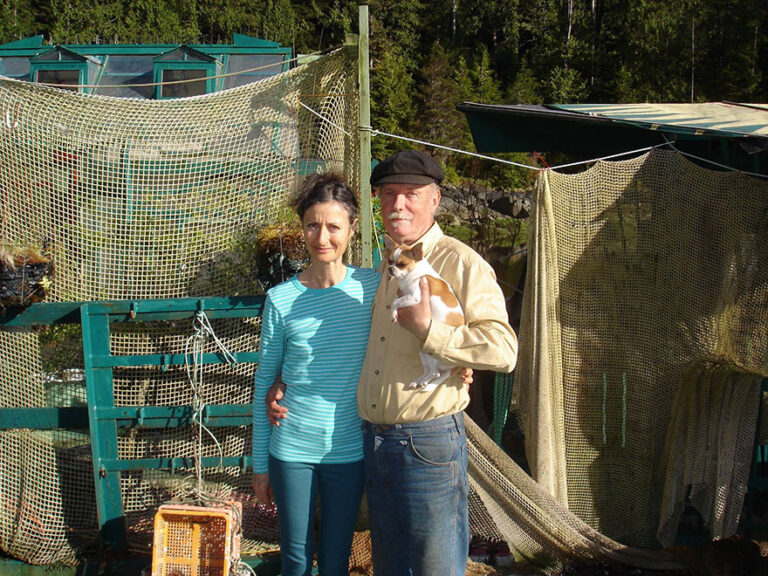 Their son’s house is also close. It is likewise built on the water and follows the same principles as “Freedom Bay.”