This floating fortress is located in Canadian British Columbia. According to its residents, spouses Wayne Adams and Katherine King, living here are simply wonderful. They would never trade their house for an apartment in the city. 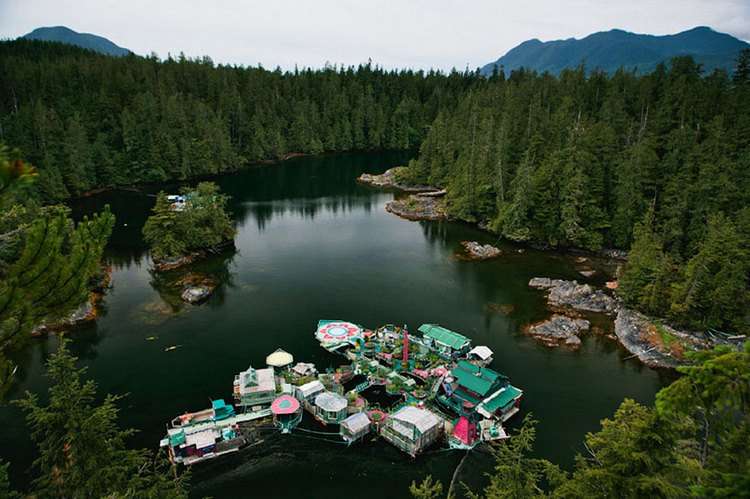 Adams and King settled here almost three decades ago. They proudly call their possessions “Freedom Bay”. It is quiet, with clean air and scenic views. 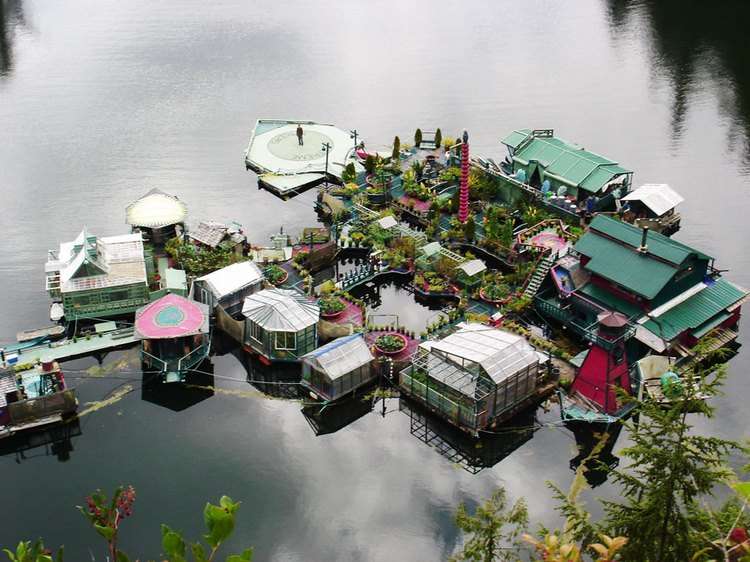 It all started in 1992 when the young couple built themselves a small (15 “square”) houseboat. They even held their wedding ceremony here. Later, Katherine and Wayne had children. Therefore, the Canadians decided to expand their possessions. So the whole island was born. It looks fabulous. 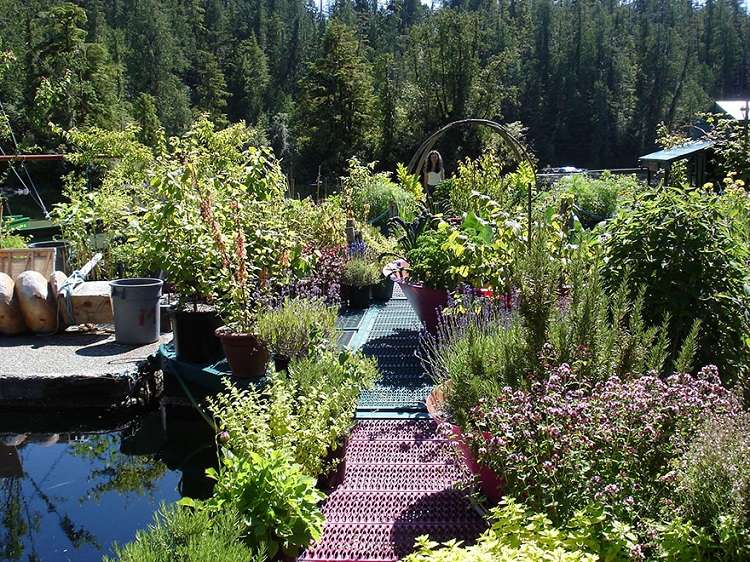 A separate kitchen, a lighthouse, an art gallery, and a boat garage appeared on the water. The couple built five greenhouses where they grow vegetables and fruits. A man catches a fish without getting up from the couch. There is a special hole in the floor for this. 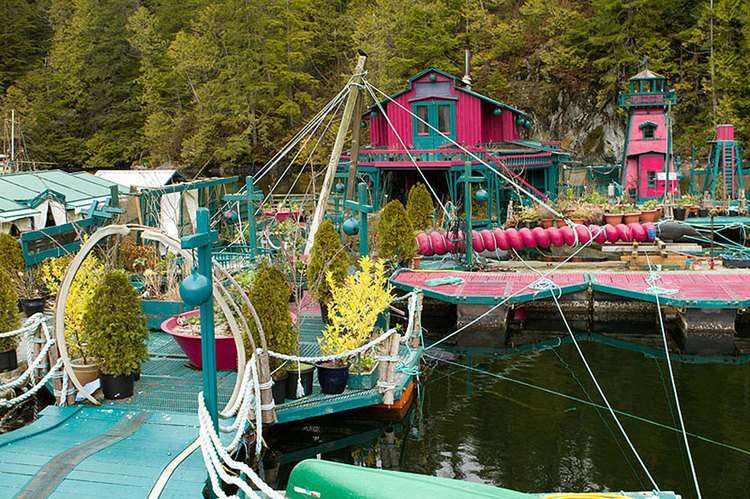 King was a dancer in her youth. Therefore, for her rehearsals, Wayne created a floating dance floor. And for myself – a workshop. He creates sculptures and crafts that he sells to tourists and museums. By the way, he built all this floating beauty with only a hacksaw and a hammer. 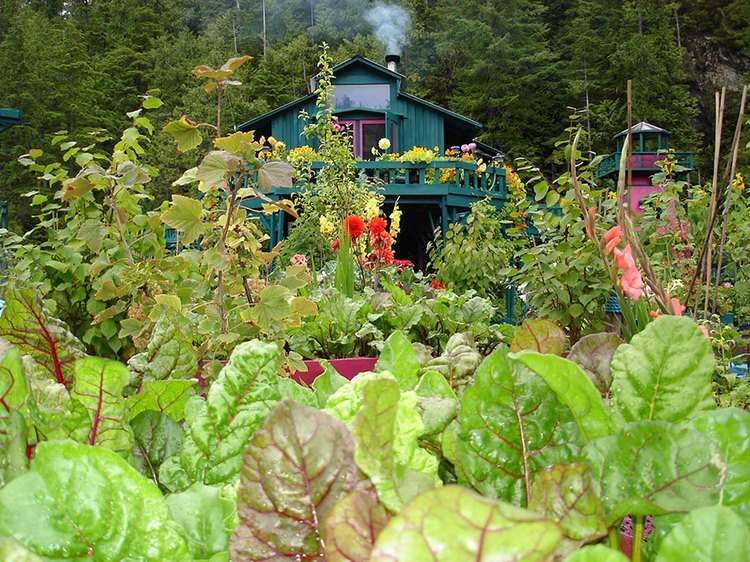 Freedom Bay has electricity. It is produced by solar panels. Heat is provided by a wood-burning stove. The spouses take drinking water from a waterfall, which is located not far from them. 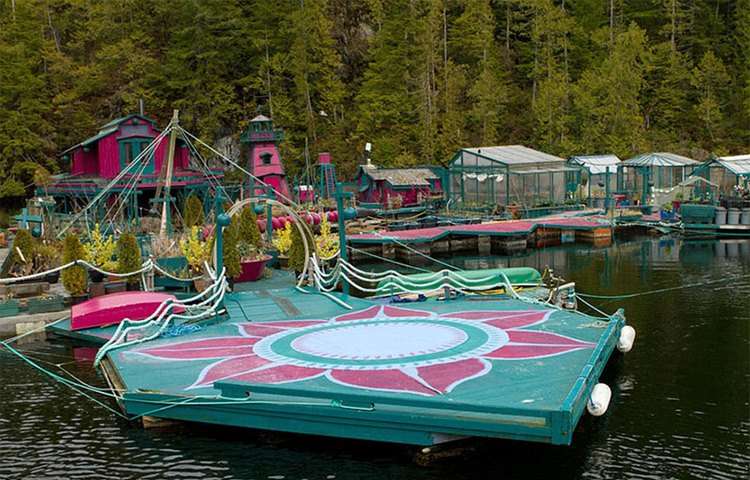 It may seem to many that it is very difficult to live like this. However, Adams and King consider themselves lucky to have such a home. 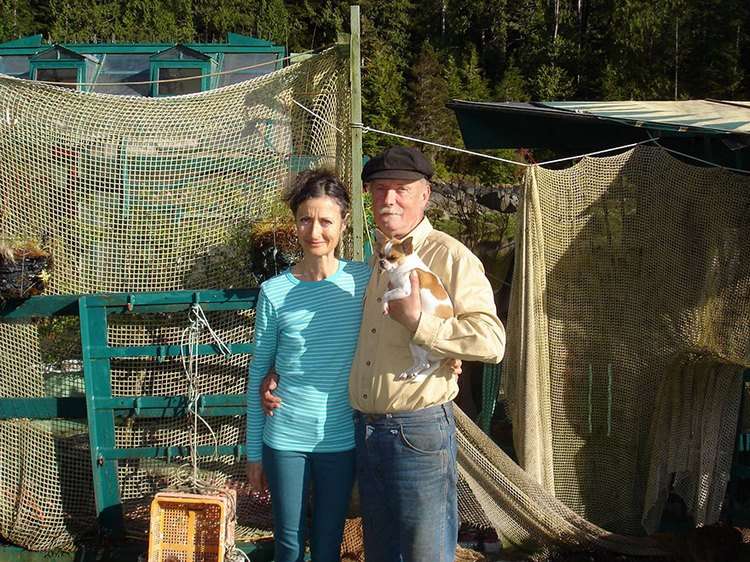 By the way, their son’s house is nearby. It is also on the water and built on the same principle as “Freedom Bay”.