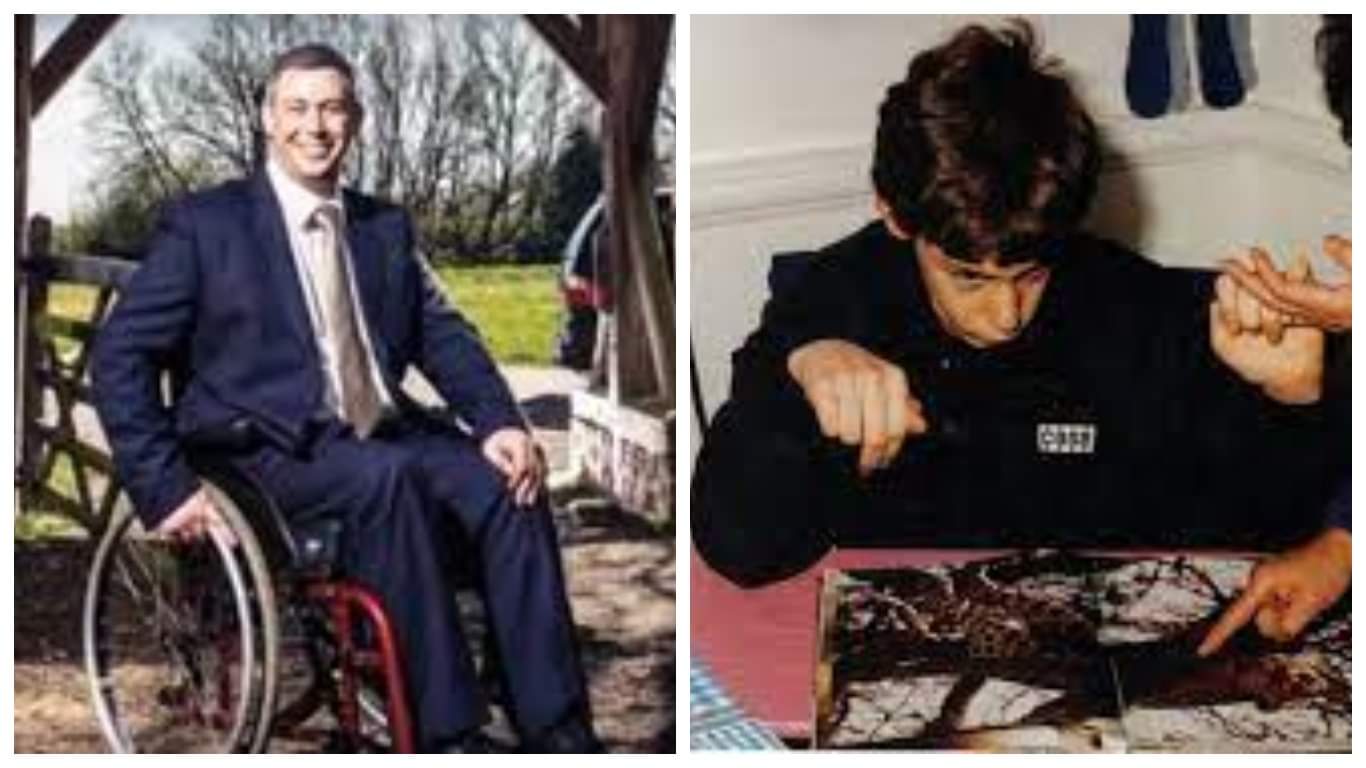 For so many years I was like a ghost. I could hear and see everything, but it was as if I was not there and I was invisible.

Martin Pistorius was born in South Africa in 1975. At the age of twelve, he was struck by an unknown disease. Once returning home from school, the boy felt unwell. A few days later, he was so exhausted that he almost completely lost control of his body and slept all the time, and after a couple of days, he fell into a coma. Martin was treated for a long time for cryptococcal meningitis – tuberculosis of the brain, but no one made an accurate diagnosis. The doctors told his parents that if he came to, he would be mentally deranged and they should take him home to die. But he lived. The boy spent more than a decade at home. Everyone thought “he lost all connection with the outside world.“

However, Martin claims to have regained consciousness a couple of years after he fell ill. “Outwardly, I was completely unreceptive. I was in a virtual coma, but the doctors could not diagnose the cause, ”said Pistorius. “Whatever methods of treatment they tried, there was no effect. I was lost on earth and no one could save me.”

At some point, at the age of seventeen, Martin regained his consciousness completely. The boy realized the harsh reality of his situation. He was trapped, landed on a deserted island, inside himself. And his only companion was his gloomy thoughts, which ate away any remaining hope. “It’s like a cold, ominous disappointing, and frightening feeling that consumes every cell in the body,” Martin recalled. “It’s like you are a ghost watching life from the side, but not taking part in it. And nobody knows you’re there.”

One day, Martin heard his mother, in a fit of desperation, say that it would be better if he died. 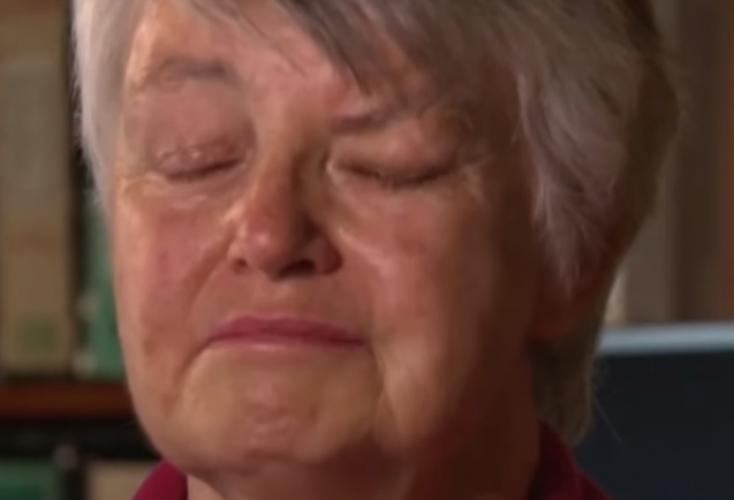 It hurt him to hear this, but he understood that she blurted it out because she considers herself a bad mother and cannot cope. The only one who believed in the boy until the very end was his father. Every day, dad washed and fed his son, dressed, and massaged. 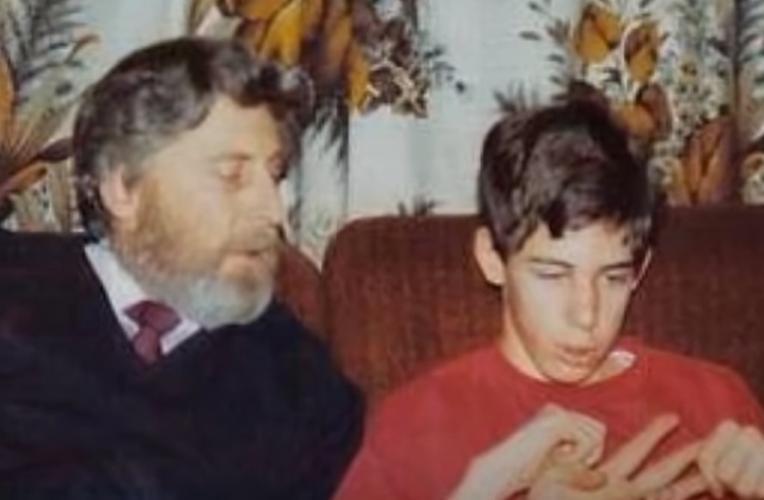 He was big as a bear, a man with a huge beard, like Santa Claus, but his hands were always gentle. “Inside, I desperately shouted to him: “Dad, I’m here! Do not you see?” But he didn’t notice me. The only external manifestation was a muscular twitching of one muscle at the elbow. The movement was so small that I knew my father would never notice it. Rage filled me, I began to choke. “Are you okay, my boy?” Dad asked, hearing my ragged breathing and looking up. “I could only watch, praying that my silent desperation was somehow visible,” Martin recalls. “I was constantly exercising my brain by mentally solving problems.” One day, one of the medical workers did see a spark of life in Martin’s eyes. Gradually, he began to improve.

Now he can talk with the help of a computer that reads what he types. Having received the opportunity to communicate, the man perked up. He was able to graduate from college and got a job at a web design company. In 2011, Martin Pistorius’s book “The Diving Bell and the Butterfly” was published. Not so long ago, Pistorius fell in love with his sister’s friend, Joanna, and married her. 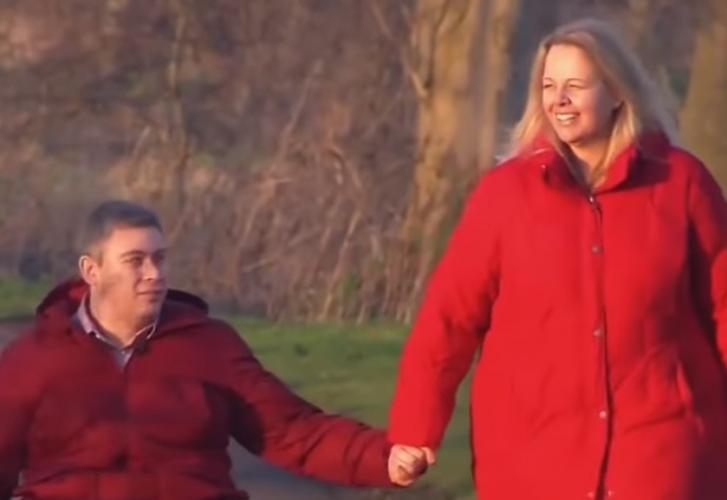 Now he is happily living a fulfilling life in the United Kingdom with his wife. “I’m happy with who I am,” says Martin. “Life can change so quickly! It is important to appreciate what you have at this moment.”I think we should take an example from such people. Not everyone could go through this and not break!

Share this story with your friends. Perhaps it will help some of them to perk up, tune in to the best or start living in a new way because everything is in our hands.