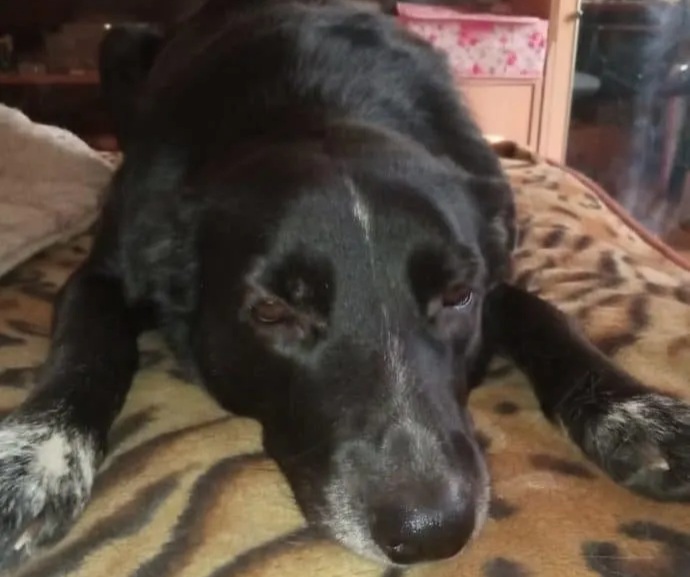 One day a woman with her husband was walking through an underground passage and saw a group of volunteers. The guys, already desperate to find a permanent home for the animals, took the puppies and put them in small enclosures right in the passage. They hoped that passers-by would see them and maybe some of the dogs would be lucky. And so it happened! The woman, along with her husband, came closer to this place. They noticed that one puppy was not sitting in the aviary, but simply lying on the ground next to the chair. And with a sad look accompanies the people passing by. 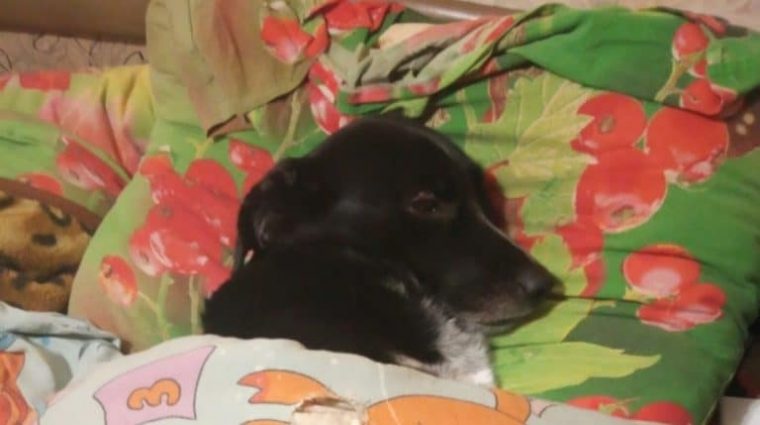 Spouses, obeying a sudden feeling, approached the puppy. The dog, looking at them, put its muzzle on the shoe of Irina’s husband. And this was enough to melt the hearts of the spouses! They immediately decided to adopt a puppy. 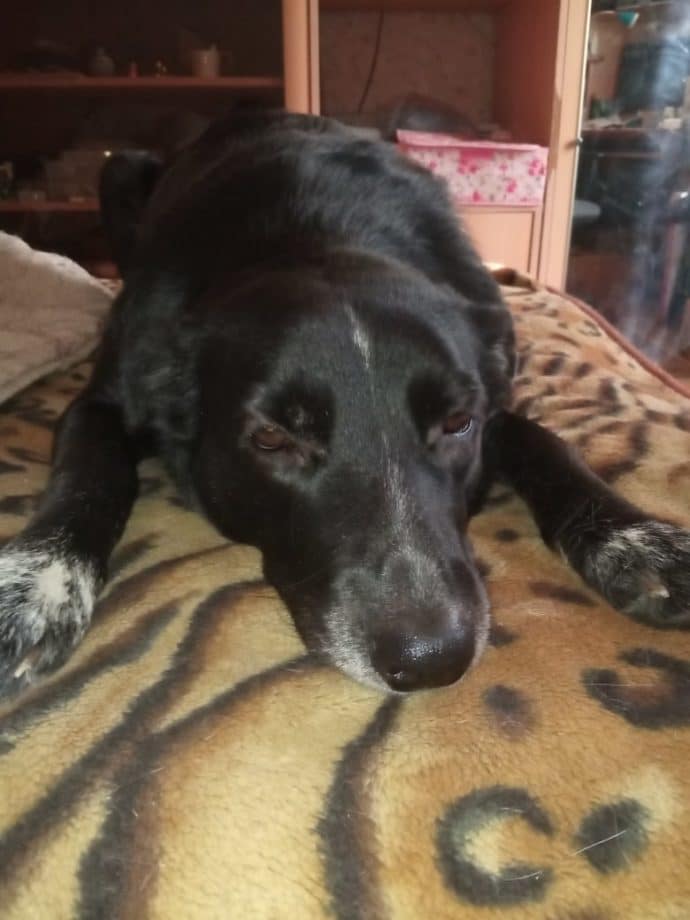 Now the stray dog ​​in the past has a house where her owners live, who loves her and will never leave her alone in trouble.

And in the fall of last year, Ira also brought a cat from the street. She also took pity on him. 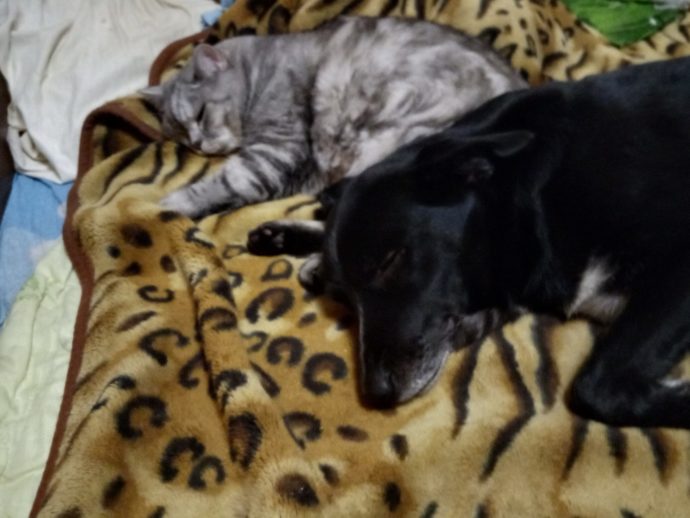 Before the dog settled in the Yudov family, two cats already lived there. At one time, these kind people also gave them their home, care, and attention.

The Yudovs love their pets. That is why they are occasionally pampered. And they themselves are infinitely glad that fate brought them together with these animals. 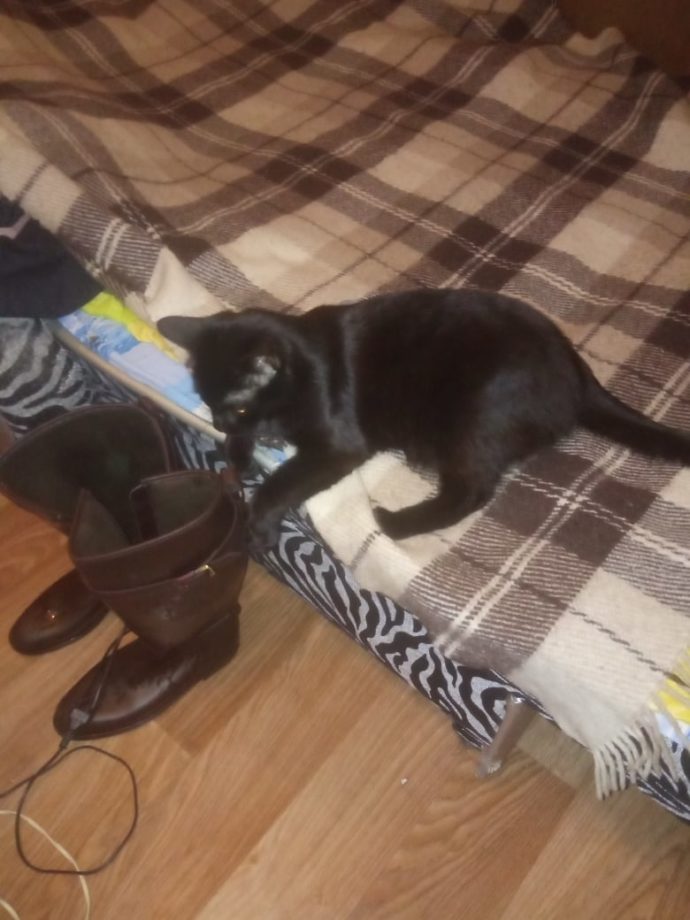