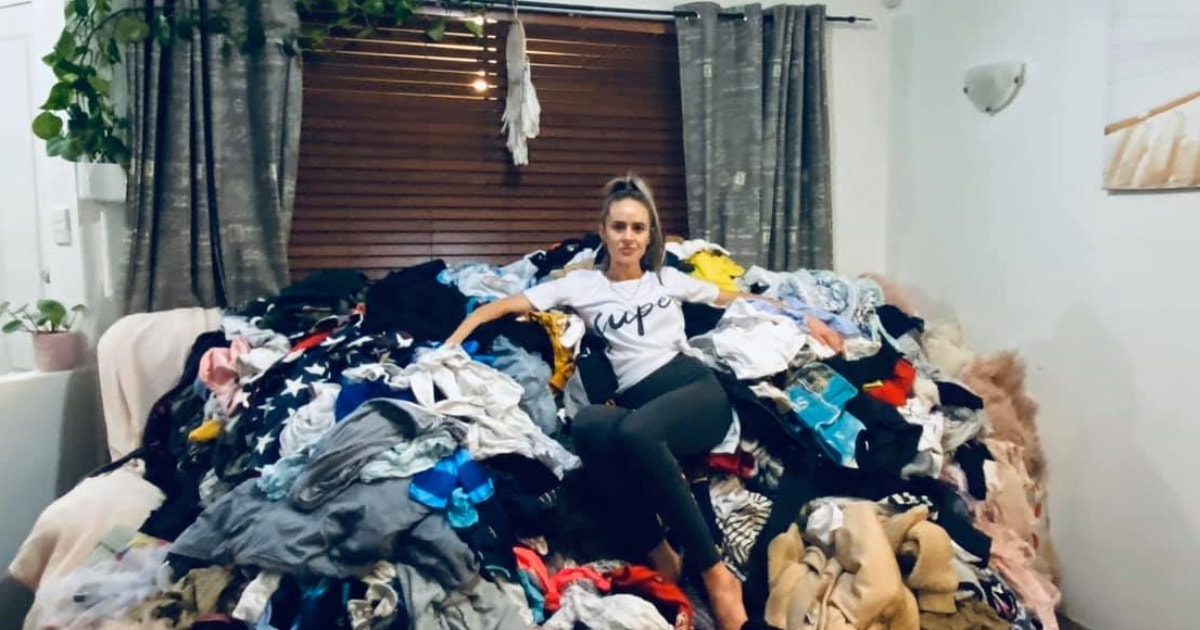 Cody Quinlivan from Perth, Australia, shared a photo on her Facebook that for many have become a symbol of the whole of 2020.

The picture shows a mother of four school-age children who decided not to put away her washed clothes during their forced homeschooling. As a result, in 8 weeks such a pile formed that Cody was able to climb on it, like on a throne, and call it “Foldmore Mountain”.

This is Cody Quinlivan, a mother of four, on a mountain of quarantined items. 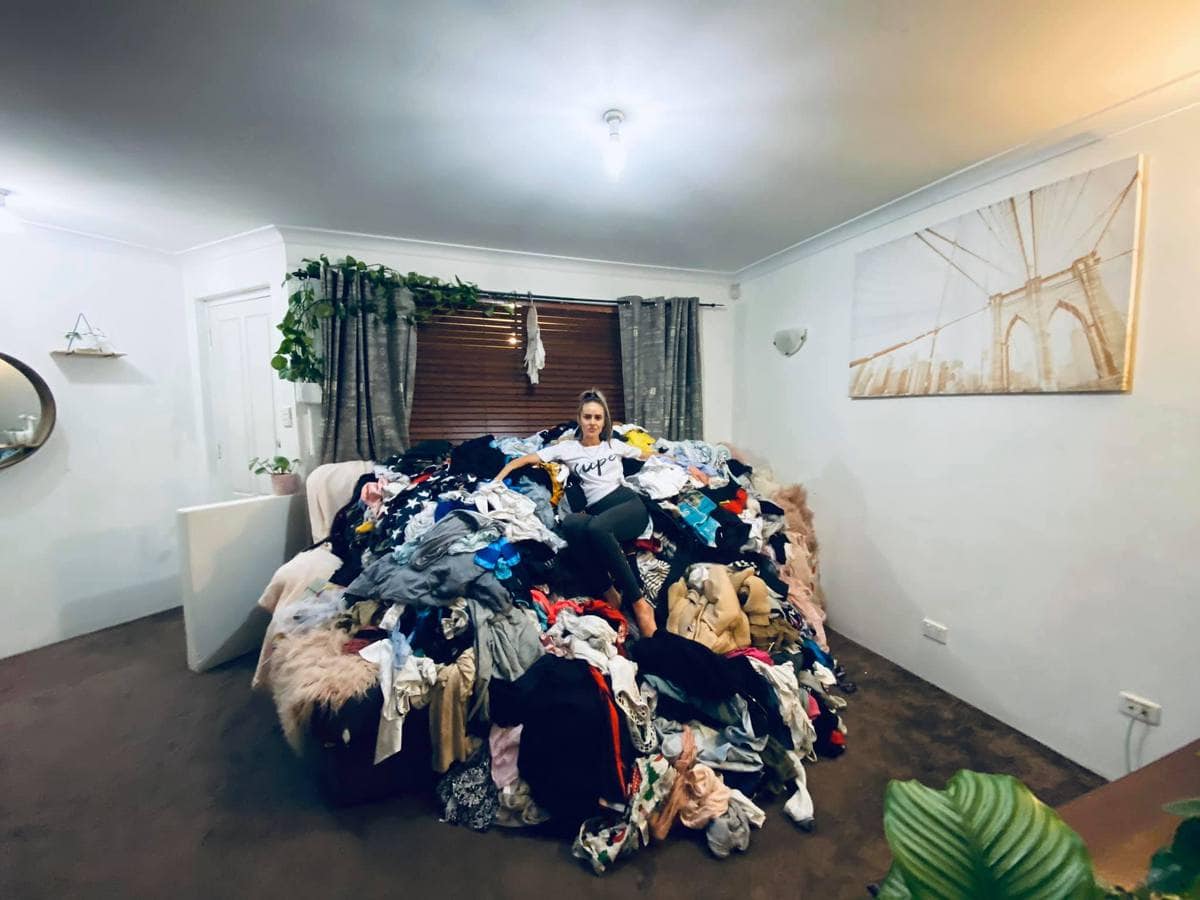 The resulting pile of clothes is the result of 8 weeks of quarantine and homeschooling of children. Cody simply folded washed clothes that needed to be ironed and put in the closet on the living room bed.

The children of the Australian were homeschooled, and they temporarily did not need all this bunch of things.

The photo was taken on April 29, but now it has become a hit thanks to the Australian News Service. 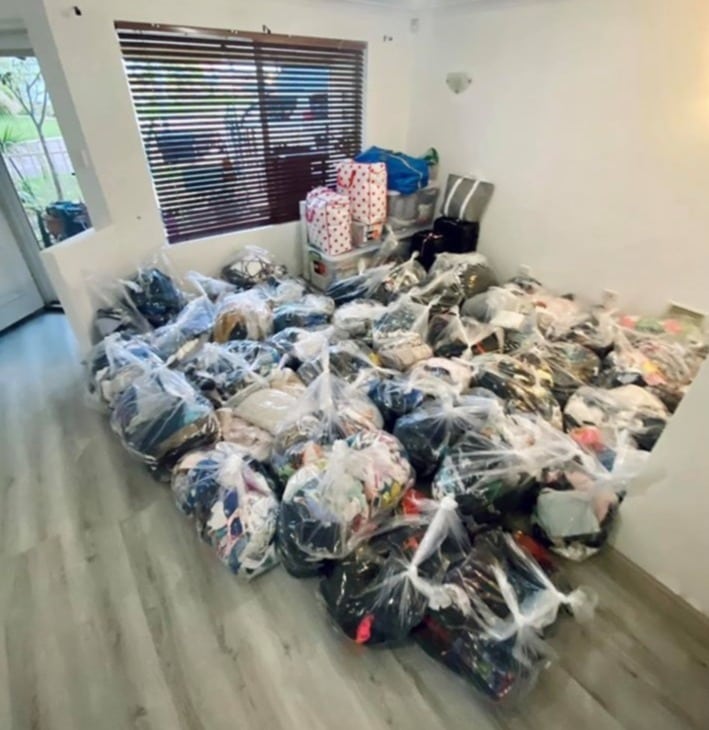 Due to the fact that things lay in a pile for 8 weeks, they needed a second wash:

50 bags back from laundries. Everything was washed, dried, ironed and folded … Now our mission is to put it in the closets … Everyone will do their part of the clothes.

Cody sent this picture to the group ” Moms Who Laundry ” . There he was recognized as “a very familiar sight”.

In the comments, the photo was called one of the most vital this year.

I love washing and hanging things…but I hate putting them away and folding them.

Why can’t kids just stop growing and changing sizes? Tired of having tons and tons of clothes.

Well, at least clean clothes. I have the same pile – only dirty.

All those who say that they never had a “fold-more mountain” at home are liars!

Has there been a similar mountain in your life? If yes, be sure to share a photo!