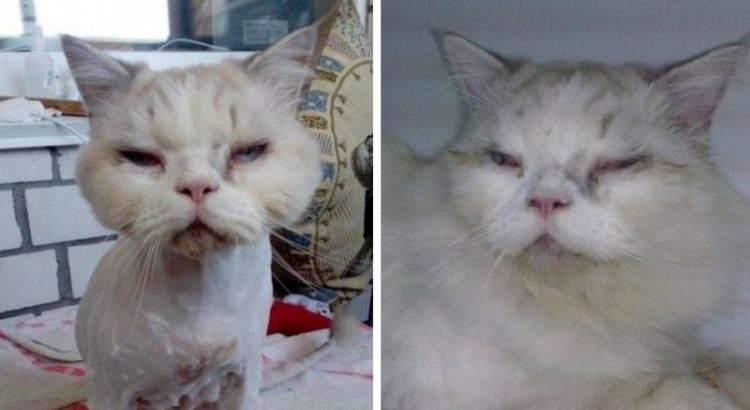 For the first time, the volunteers of the “Home” shelter learned about this elderly, seriously ill cat from social networks. The old Persian was thrown out into the street by the owners – fortunately, the local old women fed him. But due to illnesses, he became more and more weak and defenseless every day: it was necessary to save the poor fellow. 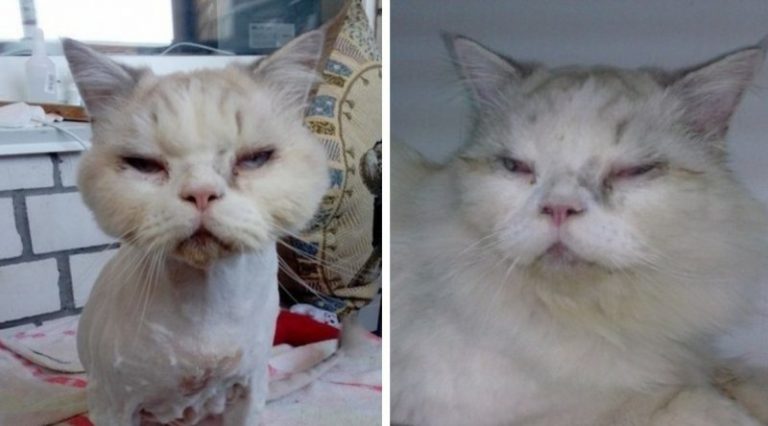 Volunteers took the cat from the yard and took him to the vet. He turned out to be old, but not as old as he initially thought – just because of numerous diseases, he was so bad that he could hardly move. Otitis, torn muscles on the shoulder blade, numerous infections, the almost complete absence of teeth, and suspicions of serious problems with the kidneys… One could only guess how hard it was for a purebred cat with such a set of problems to survive on the street. 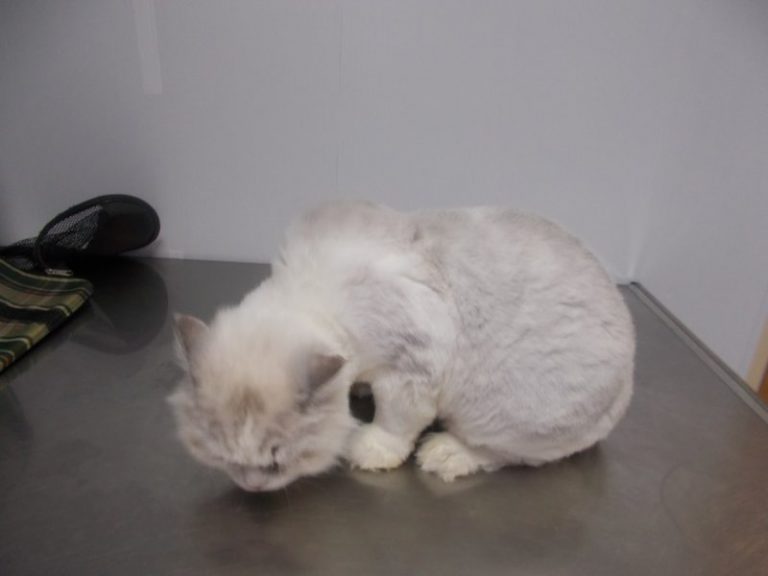 The cat was named Dumpling, a name that suited his unusual appearance. The first step was to cure him and put him on his paws, which was what the veterinarians did. Soon Dumpling was already able to open his eyes and began to eat with a confident appetite. 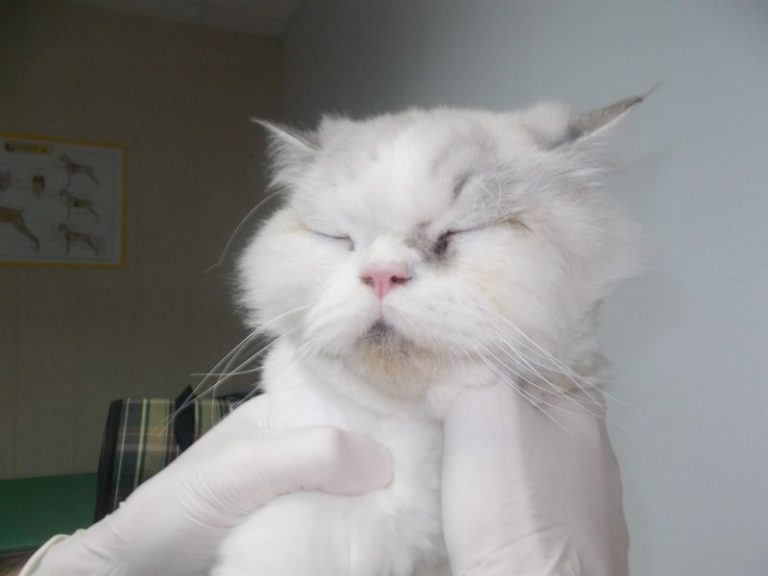 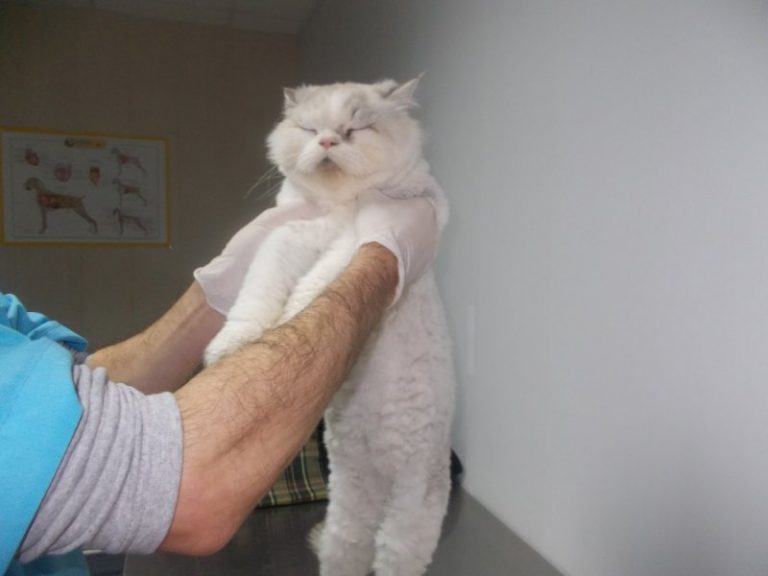 When the doctors gave the go-ahead, Dumpling went to Elena for home overexposure. There the cat felt even more calm and confident. He began to acquire soft fur like a plush toy and show his affectionate, very kind, and calm character. 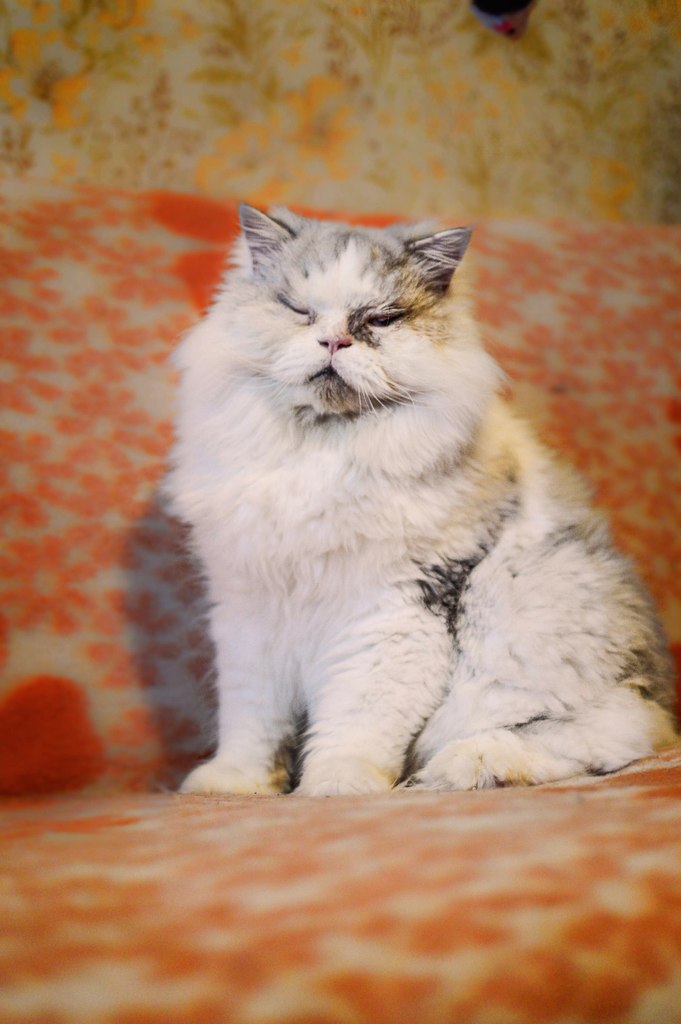 This is how the handsome Dumpling became after a full course of treatment and living in a reliable overexposure! It is difficult to recognize in him that compassionate and unfortunate street cat from the initial photos. 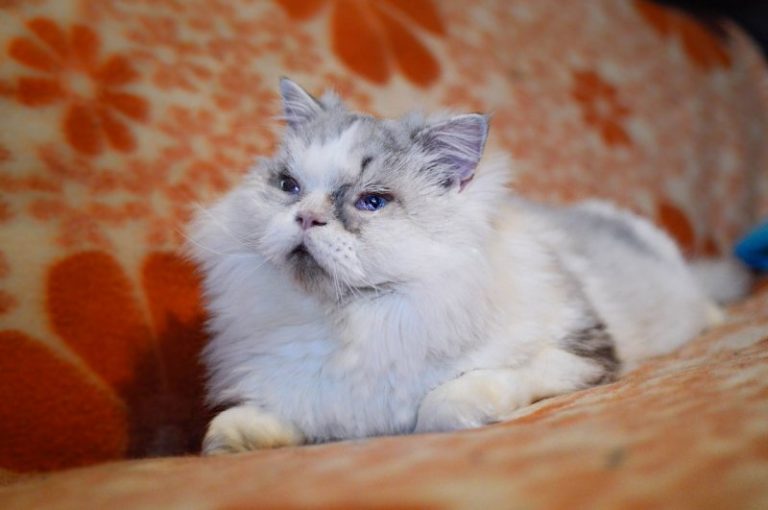 The new owners of Dumpling were not long in coming: Oksana decided to give him a house, having learned his difficult story. The Persian quickly made friends with the children and other cats in the apartment, appreciated the situation, and began to spend most of the time in peace and quiet, lying down and eating heartily. 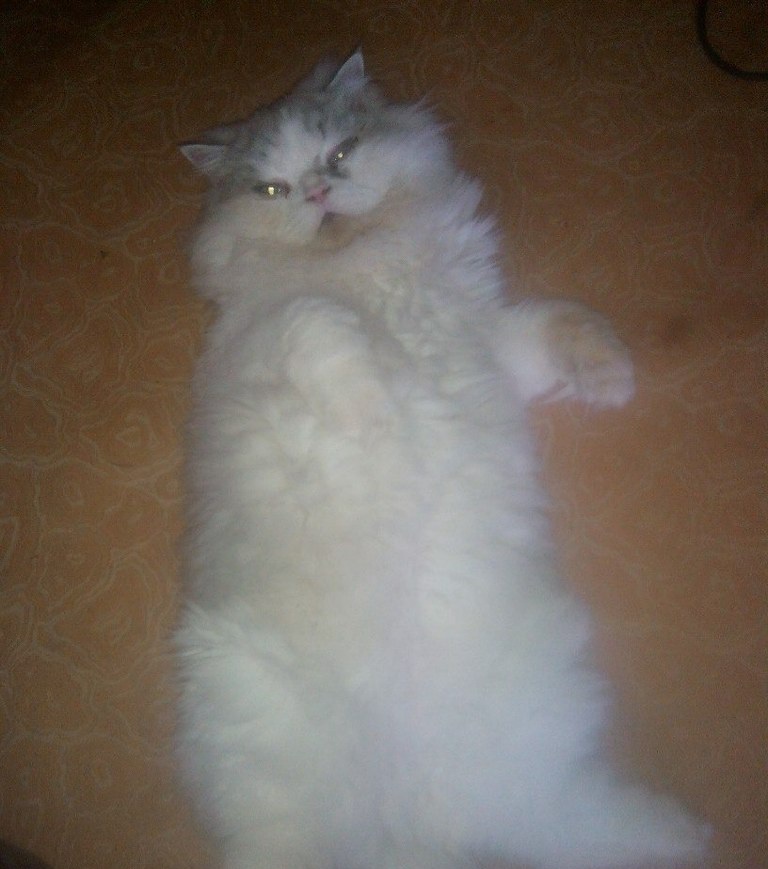 Now Dumpling is a fluffy and happy house cat. His fate was not easy, but in the end, his story ended well. It remains only to be happy for Dumpling and his owners!