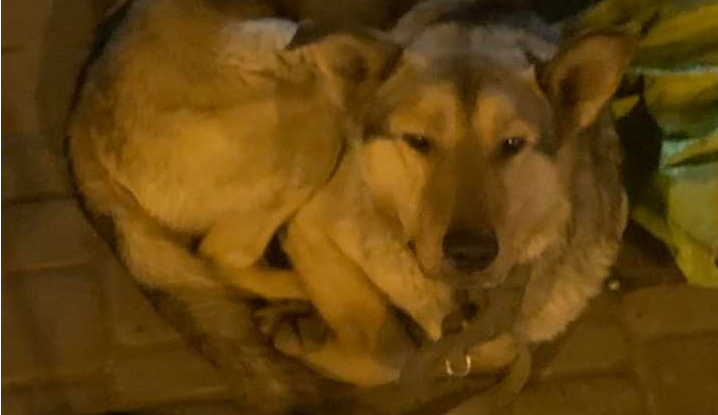 The dog has already been nicknamed Hachiko!

Residents of Lviv are actively discussing the history of the faithful dog, which has already been nicknamed Lviv’s Hachiko. And his loyalty is truly amazing and inspiring.

The story began on February 5th. At about 11:00 p.m., at a bus stop opposite the monument to Daniil Galitsky on Knyazya Roman Street, ambulances loaded an unknown man into a car and took him to the hospital. The victim fell, broke his head, and was seriously injured. The man’s pet, who was walking with the owner, remained on the street. He did not budge and guarded the things of his master.

The representative of the animal protection organization Ustina Boyko said that the dog remained at the scene. Volunteer Evgenia Levit went to her, but the animal did not let the girl close to her, obviously waiting for her master.

Employees of the organization began searching for the owners, but they were unsuccessful. Then the volunteers decided to still pick up the dog from the street. So he ended up in the Lviv shelter “Lev”. Employees continued to search for the owners and called all the hospitals, but the calls did not give any results. 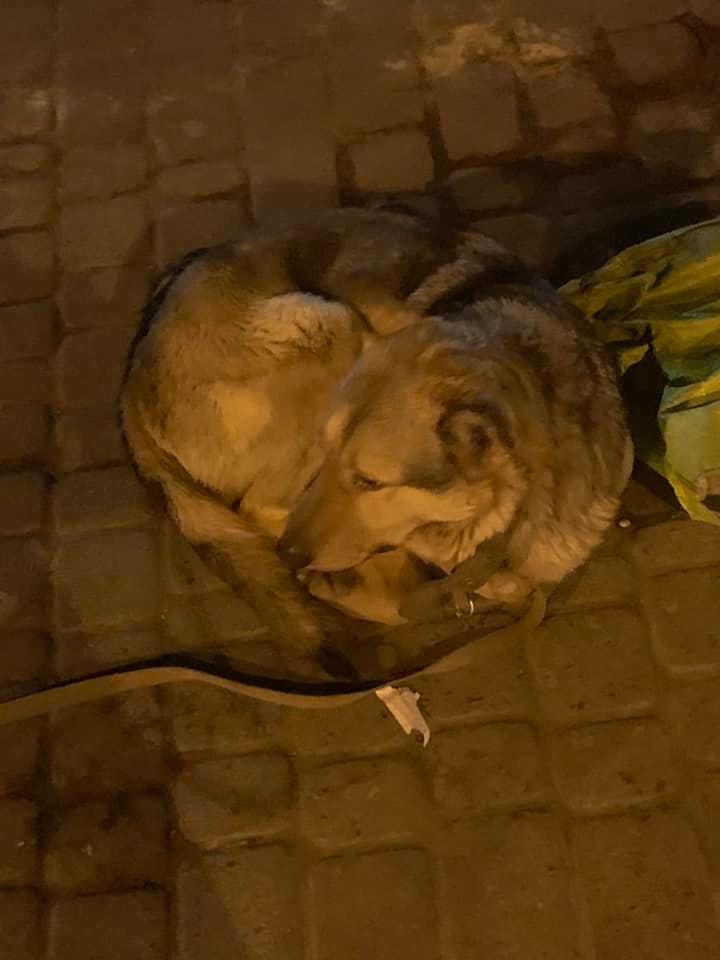 And on February 7th, good news appeared on social networks. Finally, the owners of Lviv’s Hachiko were found. Through acquaintances, volunteers were able to find out about these men. It turned out his name was Alex. 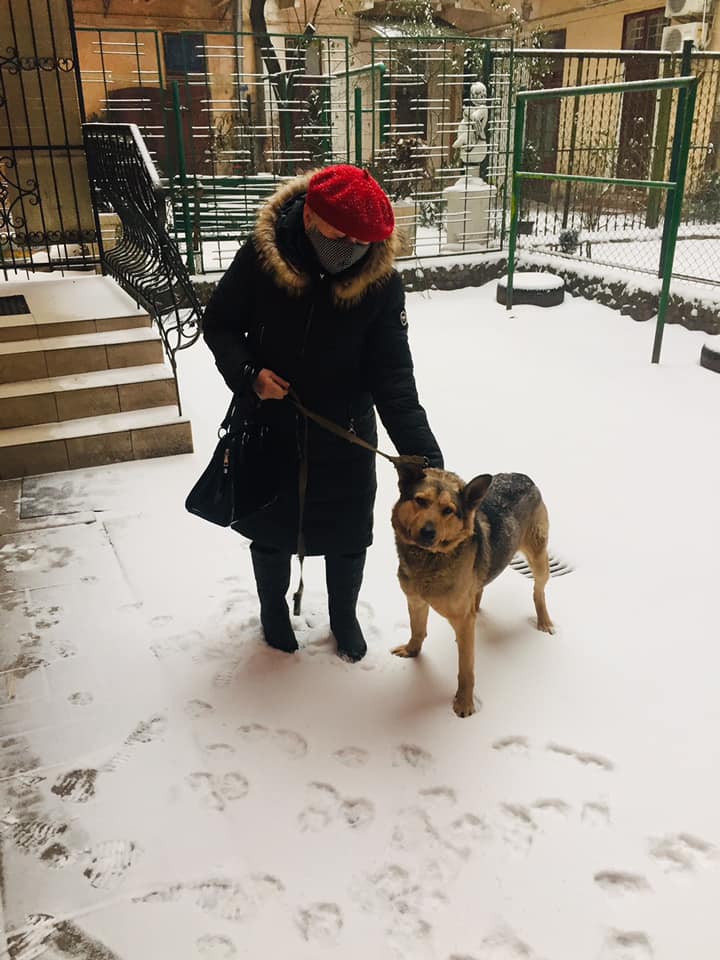 First, the shelter staff contacted the neighbors of the owner of the dog, and then met with his daughter and returned the pet to her. It turned out that the dog’s real name was Sirko. Now the dog is at home and is waiting for the return of his beloved owner from the hospital, whom he patiently waited for on the street.