Looking at old family archives and comparing how the people in the photographs have changed is an interesting activity. The student-researcher Victor Galushka also took up a similar business, only in his case he took up the history of people completely unfamiliar to him.

In 2016, Victor came to the Moldovan village of Roshietich to shoot his thesis there and found old films in one of the abandoned houses. The footage belonged to Zakharia Kushnir, a local photographer who photographed his friends, relatives, and fellow villagers decades ago.

Victor digitized and published old photographs, and the relatives of some of the heroes recognized their relatives in the photo. Victor managed to meet six of them and photograph them together with portraits made by Zakharia. 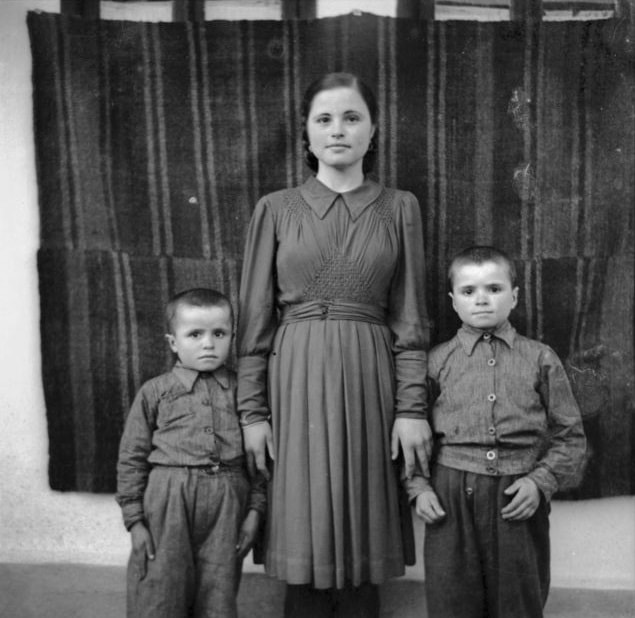 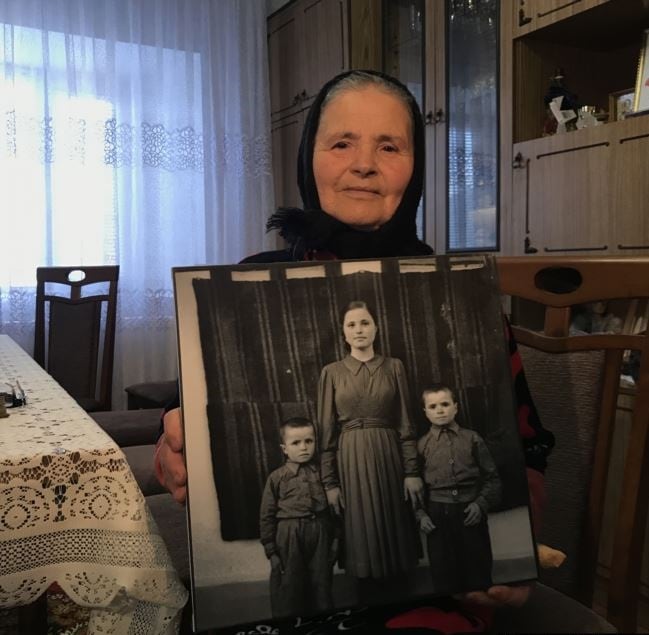 Tamara is a distant relative of the photographer. They lived in the same village and the girl often spent time at his house playing with his daughters. 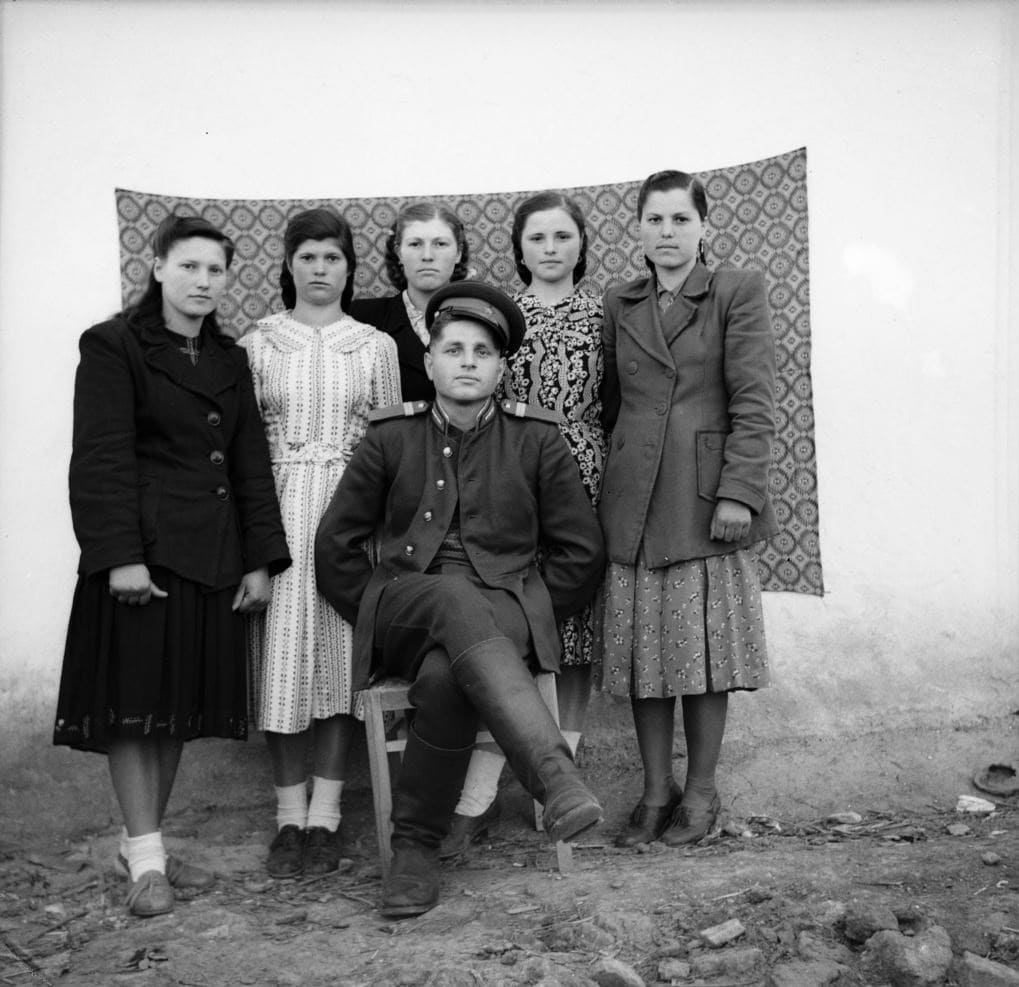 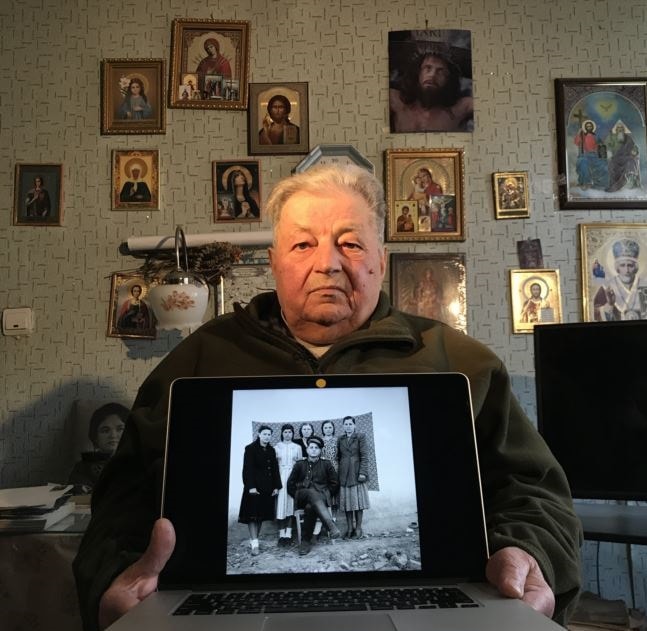 Vasile and Tamara were in love with each other and even wanted to get married. However, one day they quarreled and broke up. Now Vasile lives in a neighboring village. 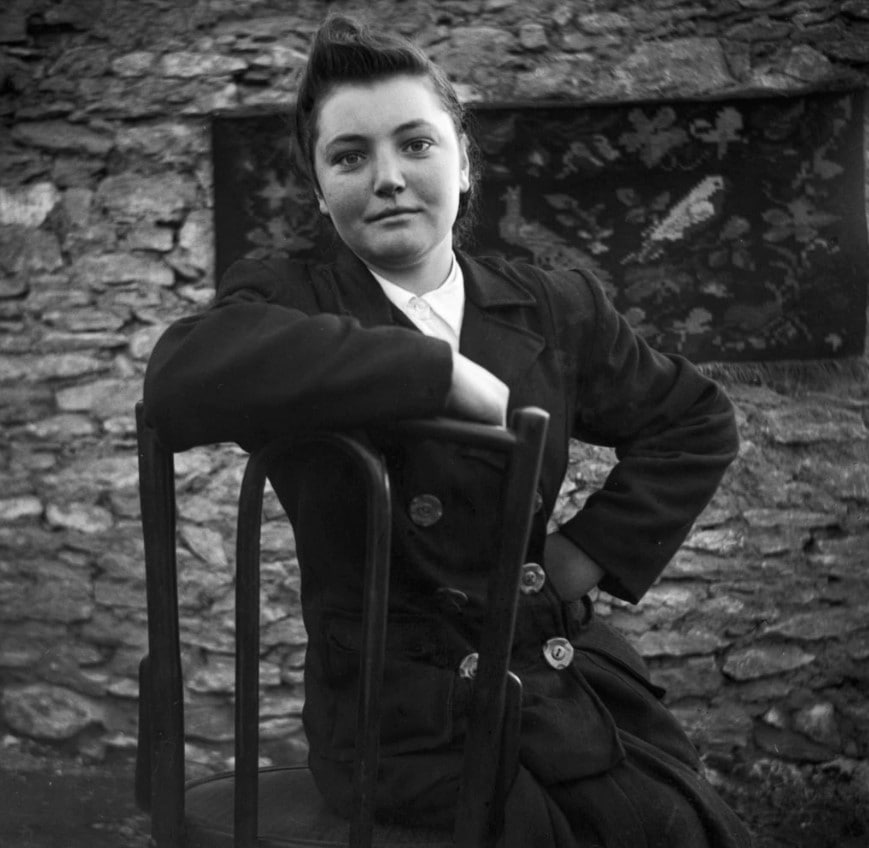 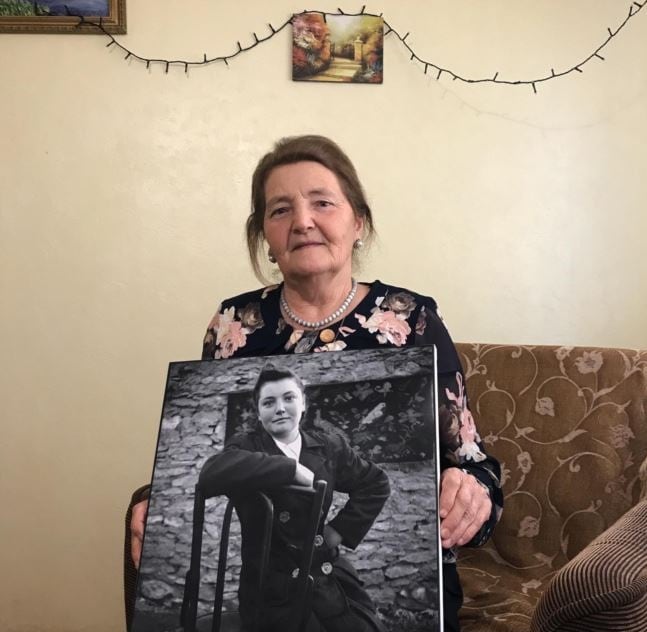 The difference between these photos is 64 years. In her youth, Aksinya worked in a kindergarten and worked with children. 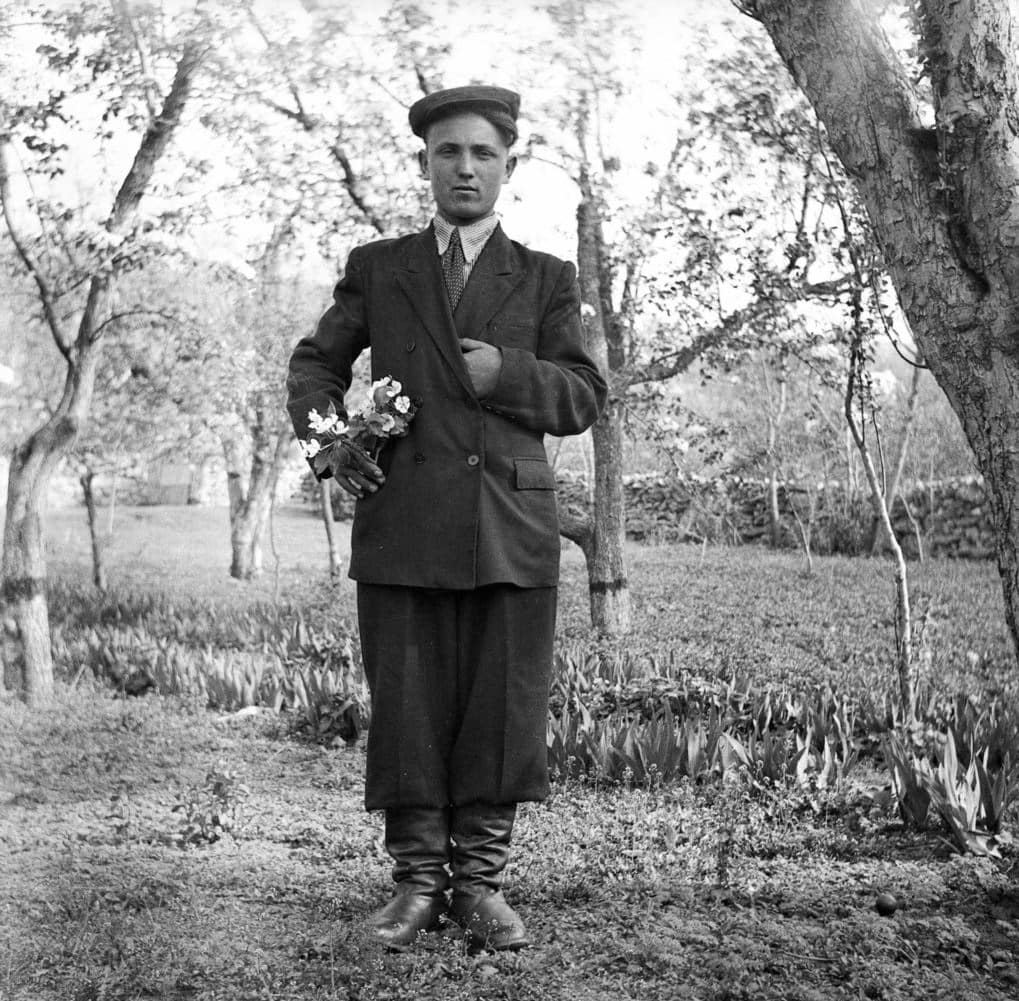 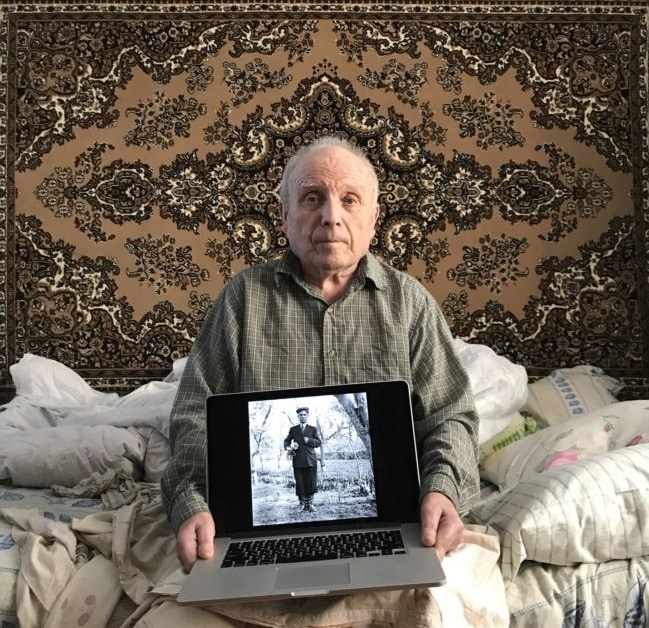 Sergiu worked as a postman all his life. He also turned out to be a relative of the photographer – Sergiu married one of the three daughters of Zacharias. 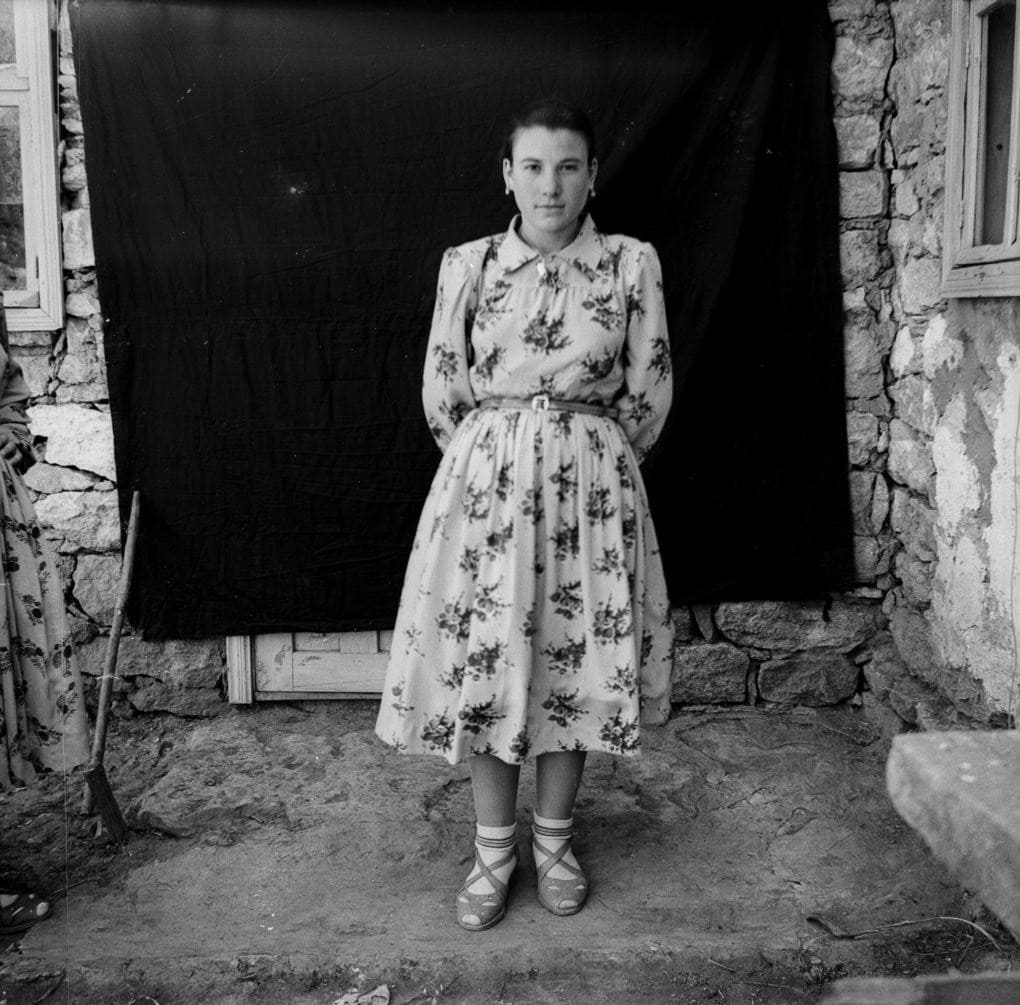 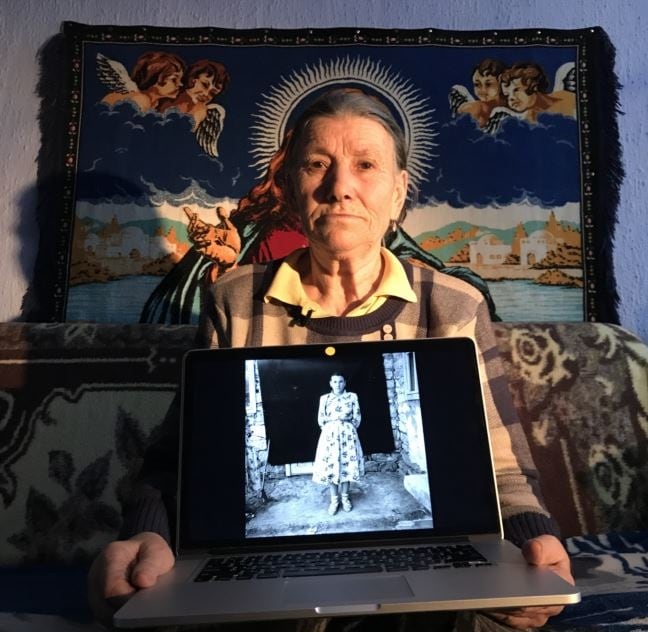 As Vera told RadioLiberty, she perfectly remembered when and why this photo was taken. Then the girl had just sewed herself a new dress and decided to ask Zakharia to photograph her in a new dress. 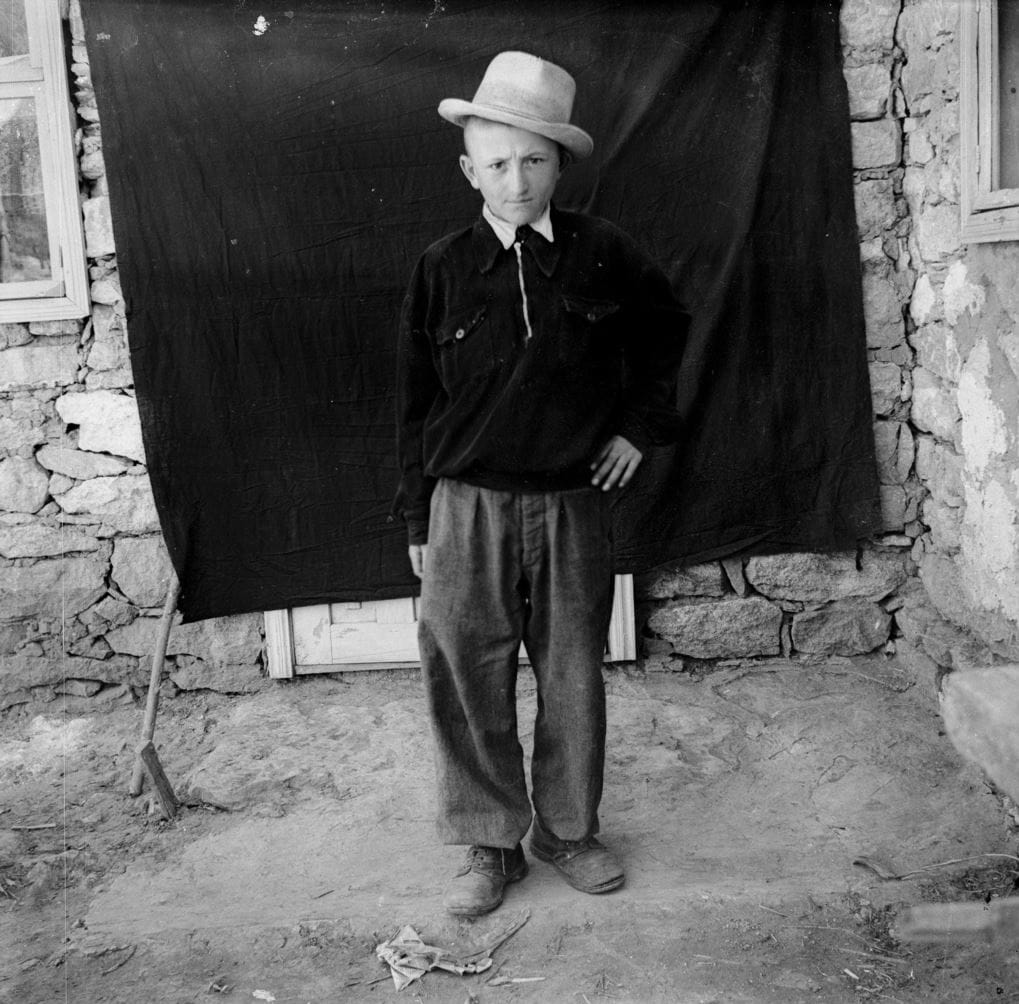 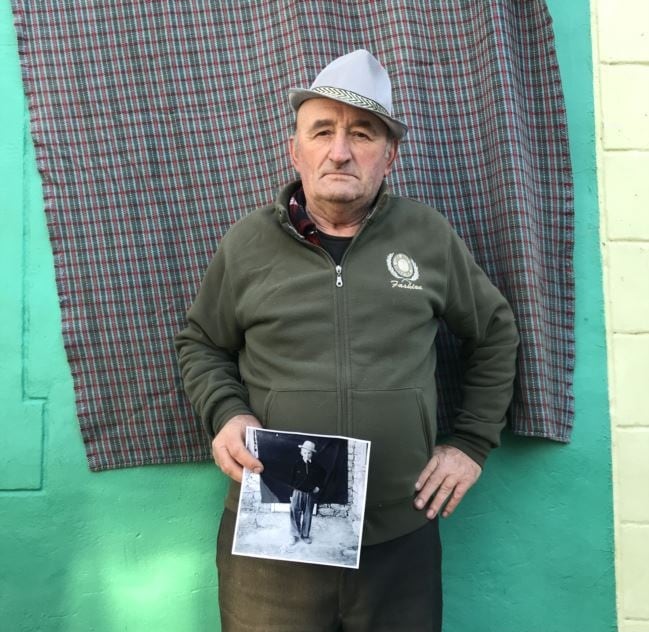 Aurel is one of 300 people who still live in the village of Roshietich, where this photo was taken.

So far, these are all the people from the photographs of Zakharia Kushnir who have been found. But we hope that over time there will only be more of them!