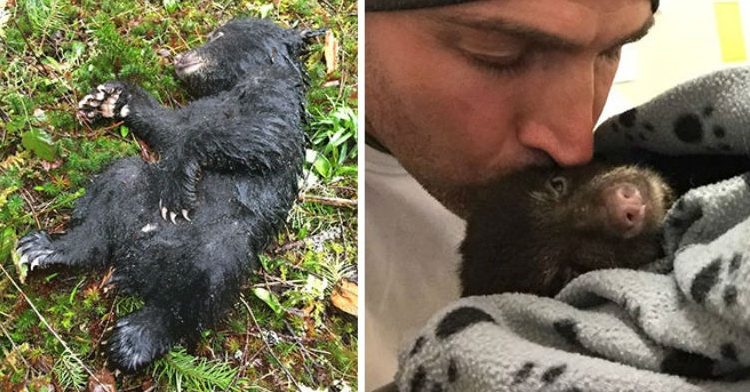 He may face a $6,000 fine or a year in prison under the state’s Fish and Wildlife Act for assisting an animal. Corey Hancock is a skilled photographer who was strolling slowly one day when he observed a little black speck in the distance amid the foliage. He came up and noticed a bear cub.

The young guy recalls that by all appearances, he was already dead. His lips were bluish, and his eyes were closed and unmoving. It was the rainy season, and the animal was drenched. Corey’s respiration, however, remained labored.

The photographer said that he was thinking of his very young kid at the time, and the bear cub was the same child, and he simply could not leave him in this situation in the rain. 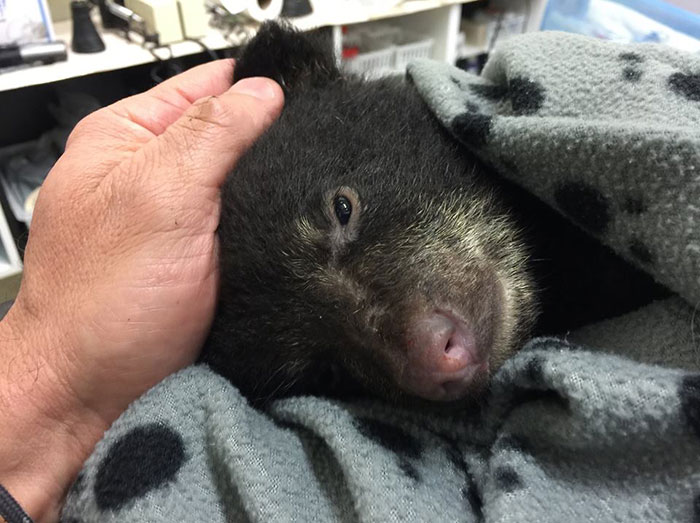 He hurried to the car, holding the animal in his arms. Throughout the voyage, he was afraid that a bear might attack him since the animals may leave their cubs to hunt for food. However, after a brief observation, Corey noticed that there was no other animal around. 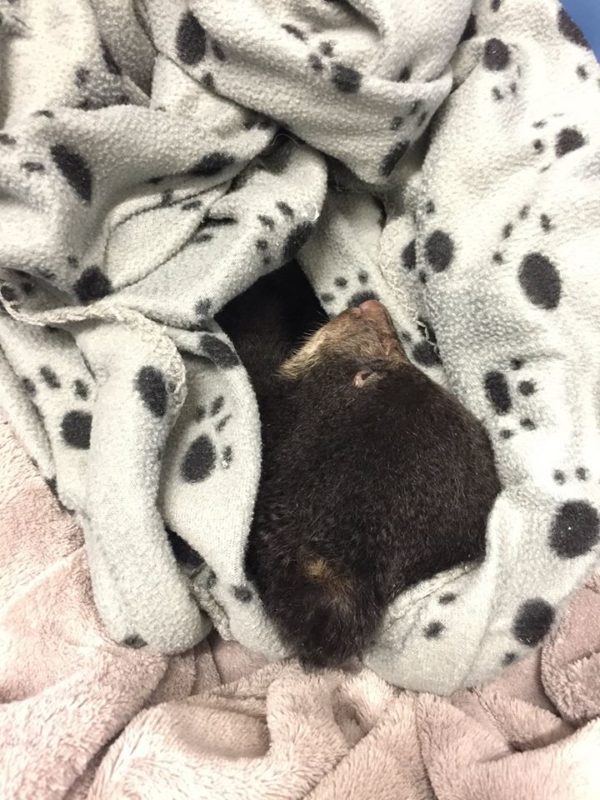 The bear’s breathing stopped totally as soon as he raced to the car, and he began to give him artificial respiration to resuscitate him. The animal was underweight and dehydrated, according to the veterinarian.

But there was one problem: under that state’s Fish and Wildlife Act, he might face a $6,000 fine or maybe a year in prison for assisting an animal. In general, it is very unusual for individuals to believe that they are saving cubs by taking them away, when in fact their moms just wandered away to locate food. But everything worked out this time.