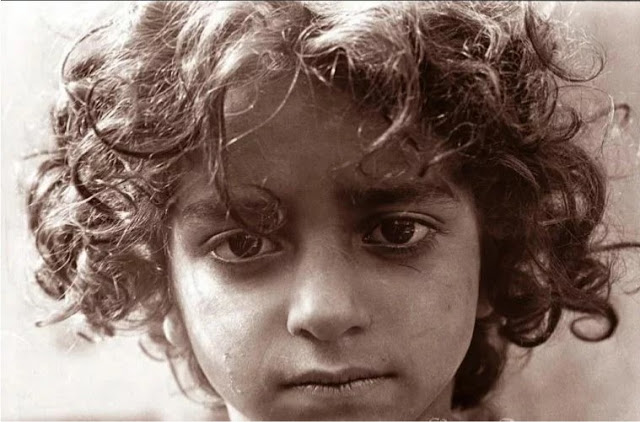 This is the life of a gypsy.

I had a classmate – a gypsy boy Sergey. His parents had 11 children.

Of course, with so many children, you can’t keep track of everyone, but the head of the family was very strict and everyone was afraid of him.

Sergey’s older sister, the beauty Zora, fell in love with her classmate Grisha at the age of 16 and soon became pregnant.

The gypsy mother, having learned about this, realized that her husband Bogdan would not forgive such a shame, and applied all her gypsy ingenuity:

• agreed with one childless family that they would take this child.

And so that her husband would not notice anything, she told him that she sent Zora to the city to study as a seamstress.

So she lived in the family of a doctor and teacher until the birth, sometimes dating Grisha.

The hostess really knew how to sew, so she passed on the basics of this science to the expectant mother.

When the baby was born (fortunately, he looked like a Slavic father), and he was registered with foster parents, no one suspected anything.

The gypsy grandmother often visited her grandson, and Zora ran in, as she became friends with this family.

And a year later, the girl became pregnant again …Her mother followed the beaten path and sent the unlucky daughter to the teacher.

She and her husband did not plan to take a second child but allowed the young gypsy to live with them until the birth.

This time, the gypsy father was told that Zora would be the nanny.

And she, however, took very good care of her son, whom she was forced to abandon.

And when an angel girl was born to her, kind people melted away and adopted her too.

At the same time, Zora remained to live with them as a nurse. They explained to Bogdan that she helps to look after the kids.

Zora’s third pregnancy coincided with her mother’s, so the woman planned to tell her husband that she had given birth to twins.

But when she saw a blond grandson in the hospital, she realized that her plan had collapsed …A midwife came to the rescue, advising her to give the baby to a woman who gave birth last night, but the child did not survive …This is how they led the old gypsy for us until he died, and after that Zora and Grigory signed and began to live together.

After that, they had three more children. This is the life of a gypsy