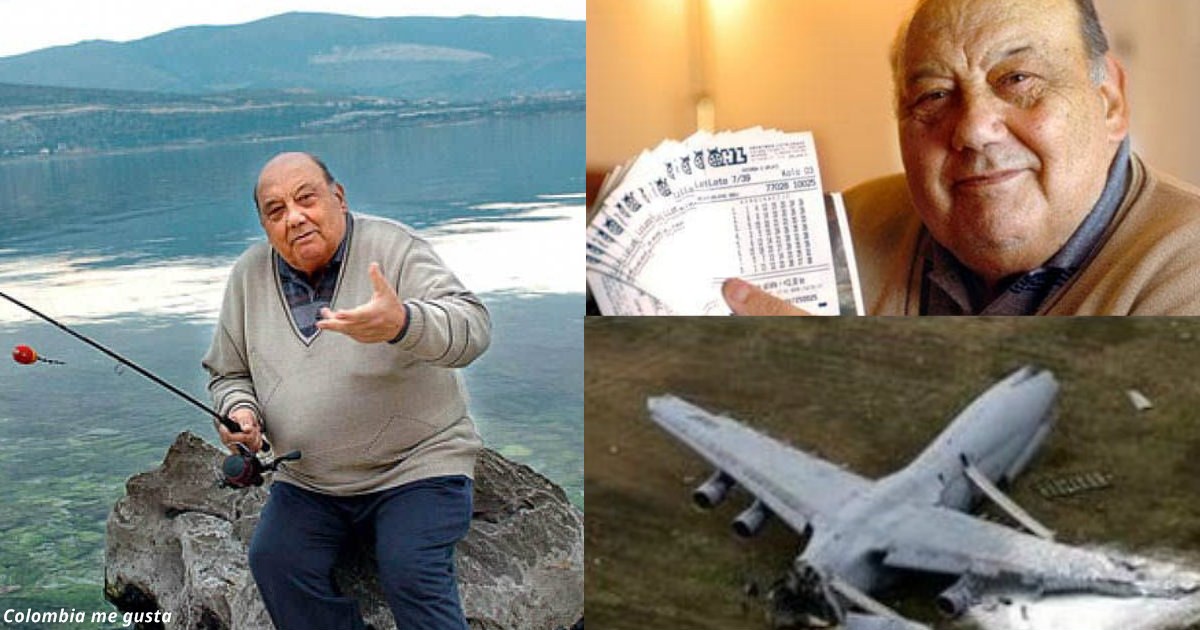 Croat Frane Selak has earned himself a reputation as the luckiest man in the world (or the unluckiest, depending on how you look at it). He allegedly survived a train wreck, a plane crash, and an accident – and this is just the beginning!

This humble man was born in Croatia in 1929. He led an unremarkable life as a music teacher until a fateful train ride in 1962 set off a chain of incredible events. 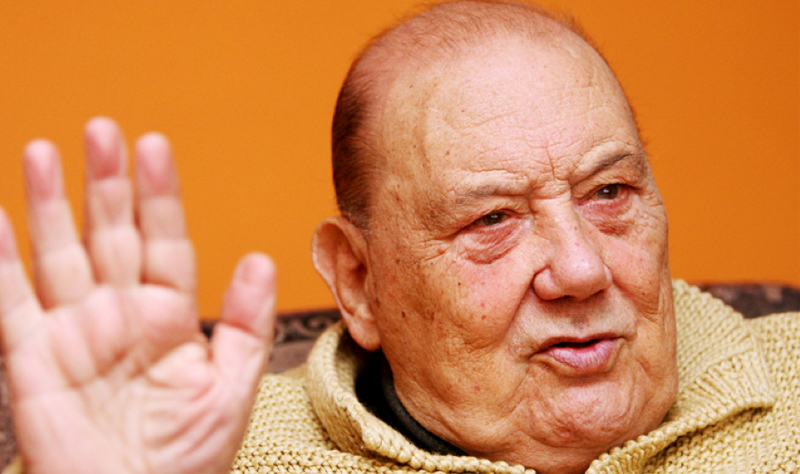 A train heading from Sarajevo to Dubrovnik derailed and fell into a river. According to Selak, 17 passengers died, but he managed to swim to shore, escaping with only a broken arm and hypothermia.

The following year, Frane flew from Zagreb to Rijeka. He said that because of the accident, the door of the plane came off and he crashed. This time, 19 people died, and the invulnerable Selak was found in a haystack. He woke up in the hospital, frightened but whole.

The next vehicle that Selak did not get along with was the bus. In 1966, the unlucky Croat had another accident: the bus rolled into the river. Four people died, but he remained unharmed.

A couple of years passed, and in 1970, a gas tank exploded in Selak’s car – right in the middle of the highway. As you may have guessed, he survived again. In 1973, due to a malfunction of the fuel pump, his car was soaked with gasoline and caught fire, but Frane again survived.

Finally, in 1995 Frane was hit by a bus in the center of Zagreb. A year later, he survived the seventh and most famous disaster: a truck lost control on a mountain road and crashed into his Skoda at full speed. Selak managed to jump out at the last moment before the car was engulfed in flames. 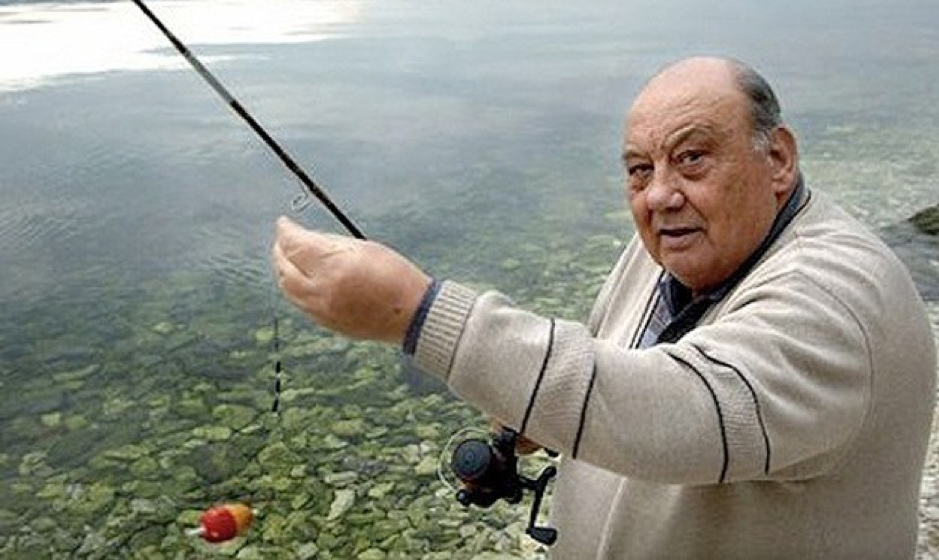 It is worth noting that the seven disasters of Selak cause any doubts. He himself willingly talks about them at every opportunity, arguing that numerous accidents brought him much suffering.

“At some point, I had almost no friends left,” he said. “Many didn’t want to talk to me because they thought I had bad karma.”

Indeed, there is no official confirmation that these accidents took place (which is especially suspicious in the case of a plane and train crash). Perhaps Frane Selak added something and embellished, or perhaps all this is general fiction.

But one fact is quite certain. In the mid-2000s, fortune suddenly smiled at Selak: he won €800,000 in the Croatian lottery. With this money, he bought himself a luxurious mansion, which he sold in 2010, returning to a modest life with his fifth wife.

“All I need at my age is my Katarina. Money does not matter. When she appeared in my life, I realized that I was truly blessed by fate.”

Frane spent the rest of the money on a hip operation and an altar to the Virgin Mary, whom he thanks for his good fortune.