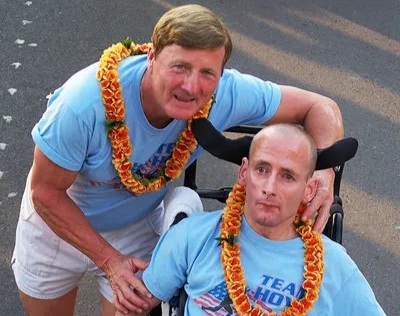 If there was ever a prize for the best father, then the American Dick Hoyt was one of his main contenders.

Today we will tell you the incredible story of the strongest love of a father for his son in the history of mankind. 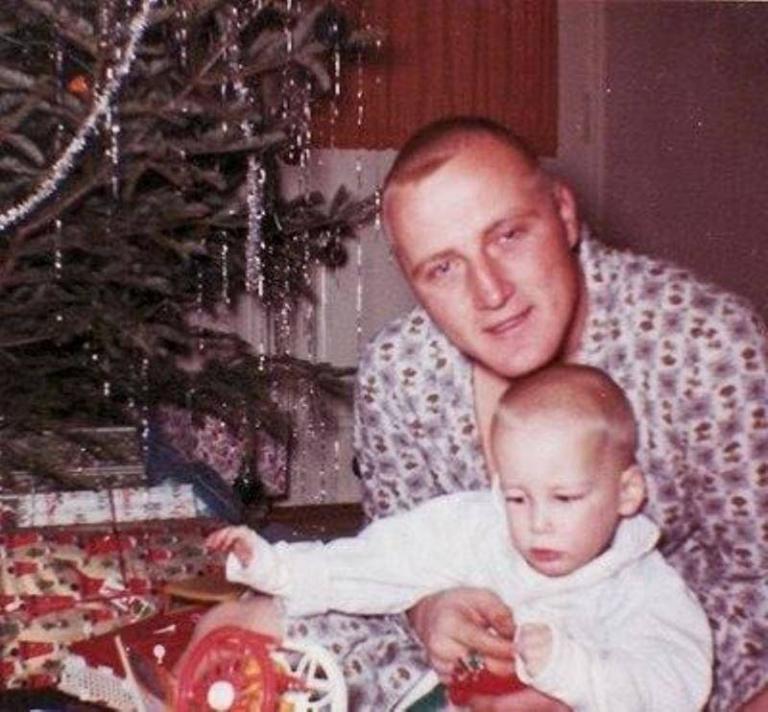 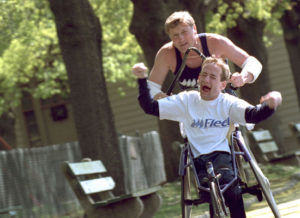 In 1962, the Hoyts had a son, Rick, who, unfortunately, suffered from cerebral palsy from birth. Thanks to his father, the boy learned to read, was able to master a computer, and he also really liked watching sports on TV. In 1977, he asked his father if they could take part in a city marathon organized in honor of a paralyzed schoolboy. Although the man had not been running before, he simply could not refuse his son and decided to take part in the race. And he did it with his son. Dick ran 8 kilometers pushing a wheelchair with Rick in front of him. On that day, the guy simply glowed with happiness and this was the main reward for a loving father. 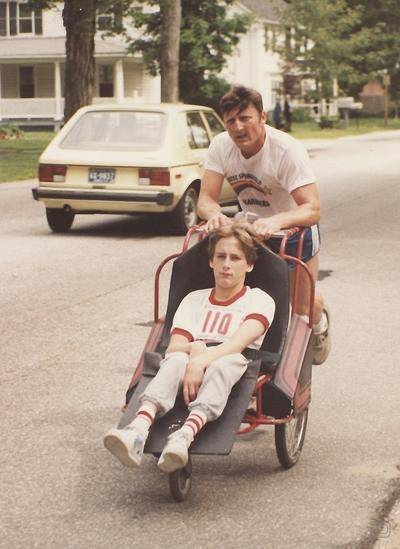 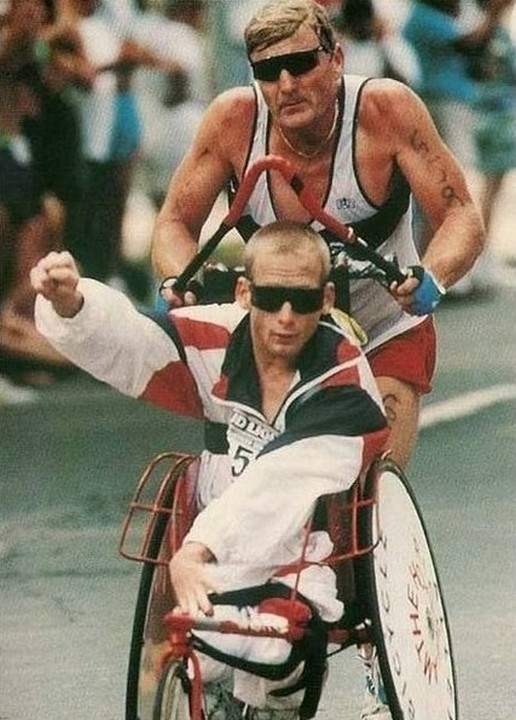 Over time, father and son were able to overcome 10, 22.5, and 42 kilometers. The father now not only ran, but also swam, and also rode a bicycle with his son. Dick tied himself with a rope, the other end of the rope pulled the boat and Rick sat in it. When riding a bicycle, Rick sat in a special chair in front of his father. 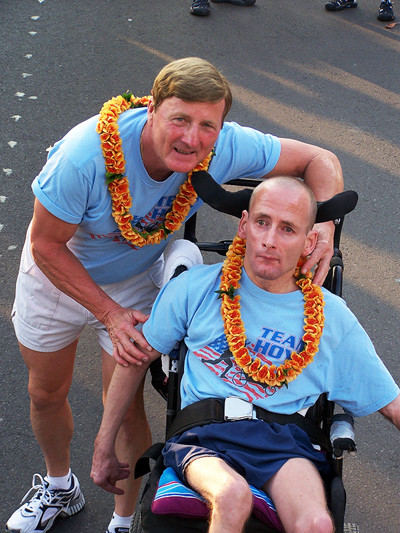 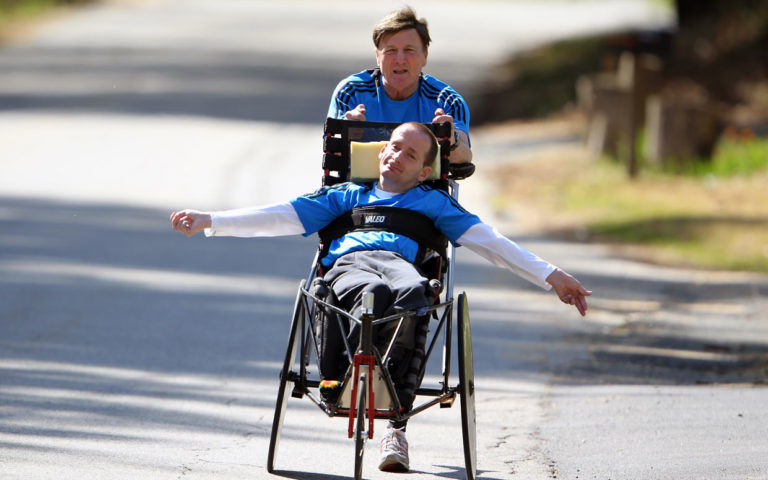 In 2014, Dick and Rick ended their careers. On account of the Americans, one and a half thousand marathon races and triathlon competitions. The Hoyts are inducted into the Ironman Hall of Fame and have a memorial erected in Boston. “If I had not been offered to live my life differently, I would have refused without hesitation. I have no regrets about spending all this time with my son,” says Dick Hoyt. 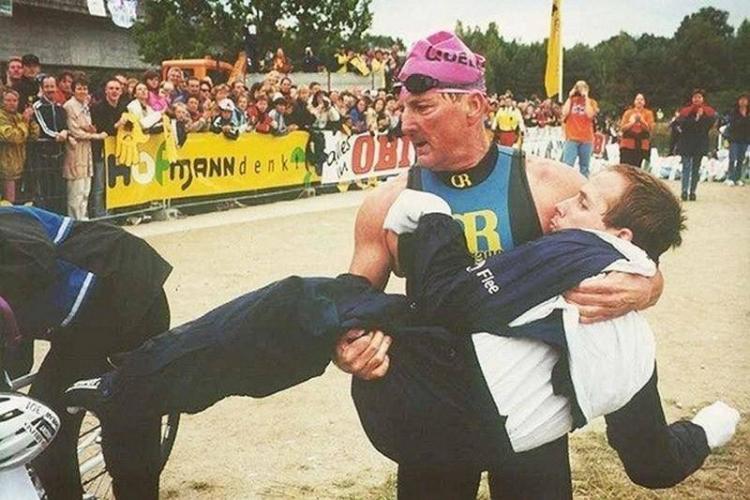