Recent events in the National Park of Botswana allow us to believe that miracles do happen. 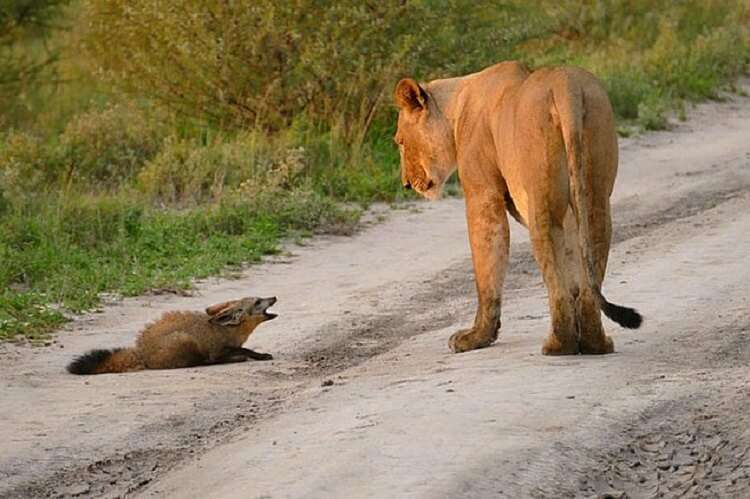 The mother lioness stumbled upon a tiny fox cub that had been injured by someone. 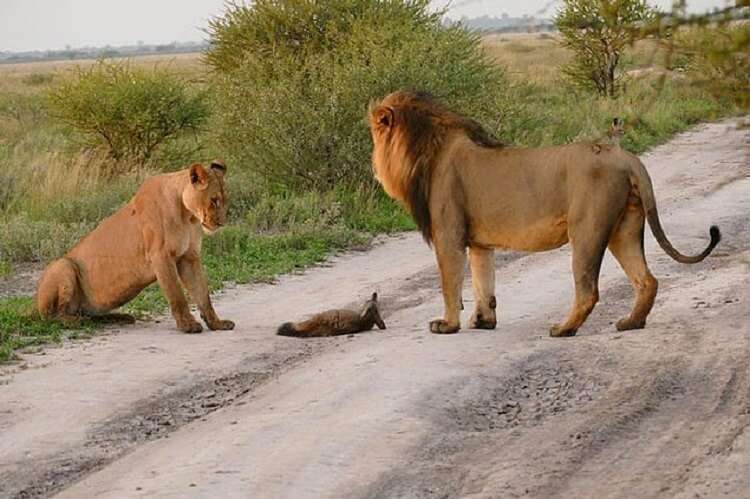 The baby’s hind legs were injured. 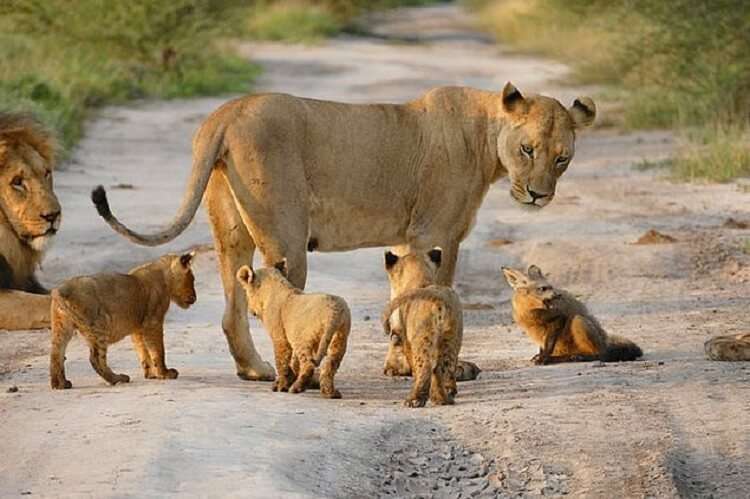 At the same moment, the lion tried to grab and tear the prey, rushing at him. 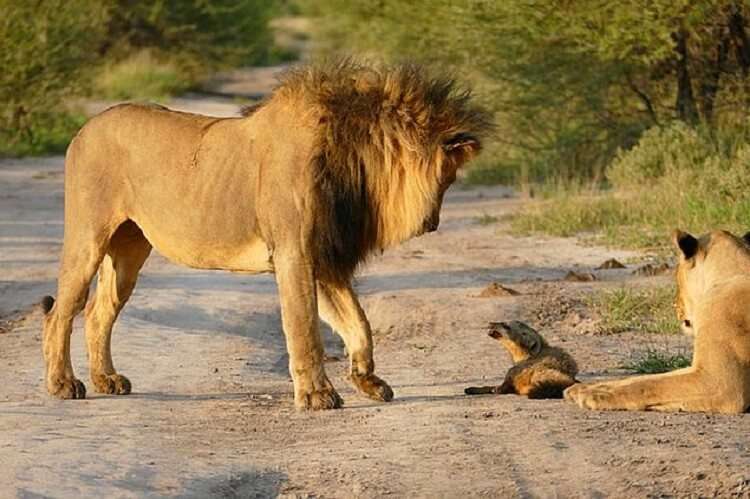 But, in an instant, the lioness stood in the way of the king of animals, protecting the wounded animal from a predator. 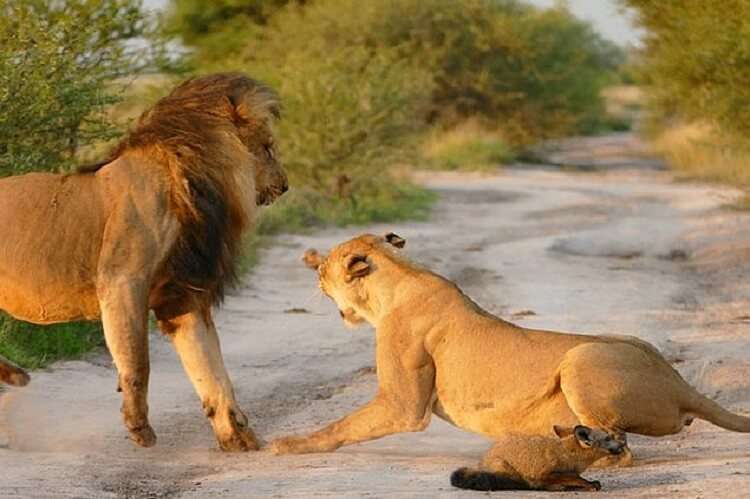 Experts say that most likely, the maternal instinct led the lioness, so the fox gained authoritative protection, and the lion received in the face for every attempt to dine with a stranger. 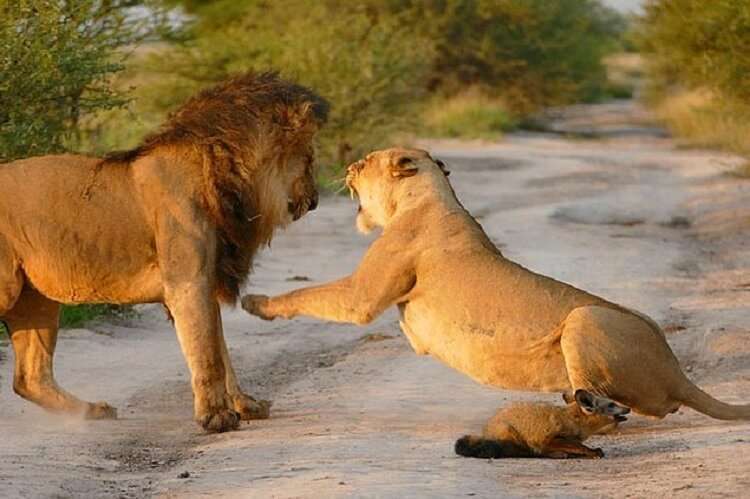 After the royal family went about their business, the fox cub, after lying down and restoring his strength, went to look for his real home. An interesting example of how the animal world can be fairer and kinder than our human beings. 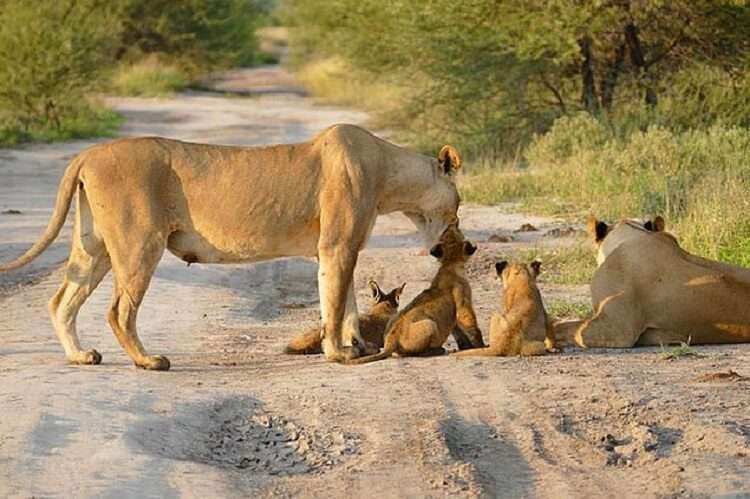 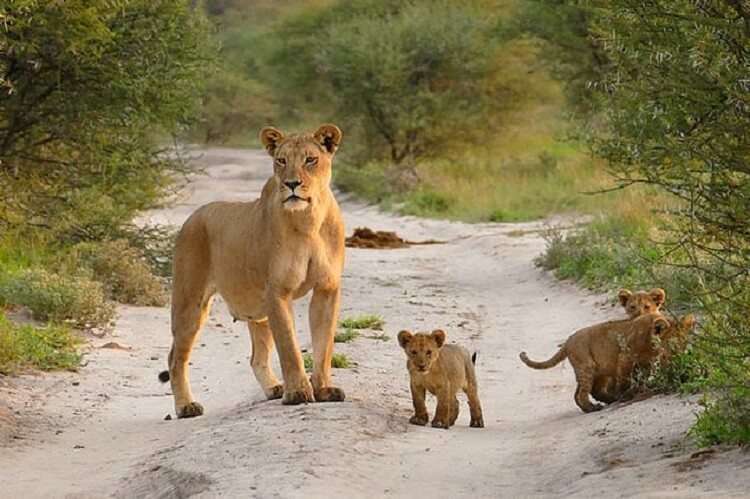 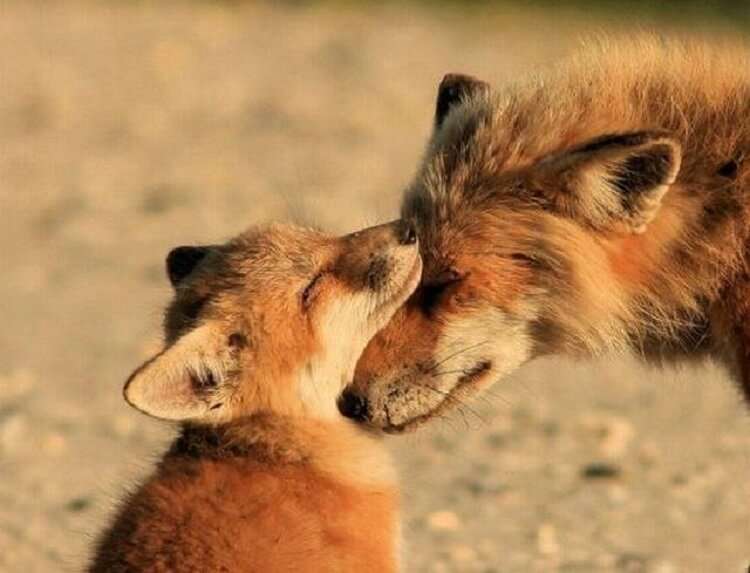