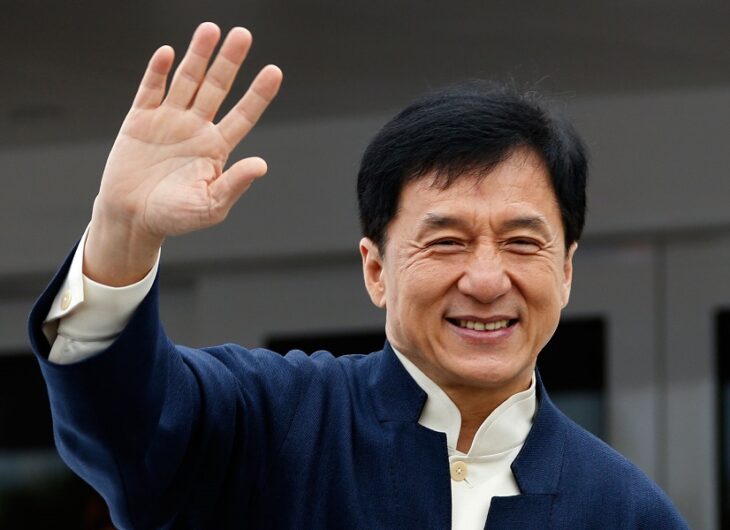 Jackie Chan loves his family, but above all, he adheres to the rules of honor and dignity

Who among us has not seen this courageous and cheerful martial artist on television? For most children of the 80s and 90s, this incredibly talented actor is associated with childhood and a wonderful time of wondrous discoveries. 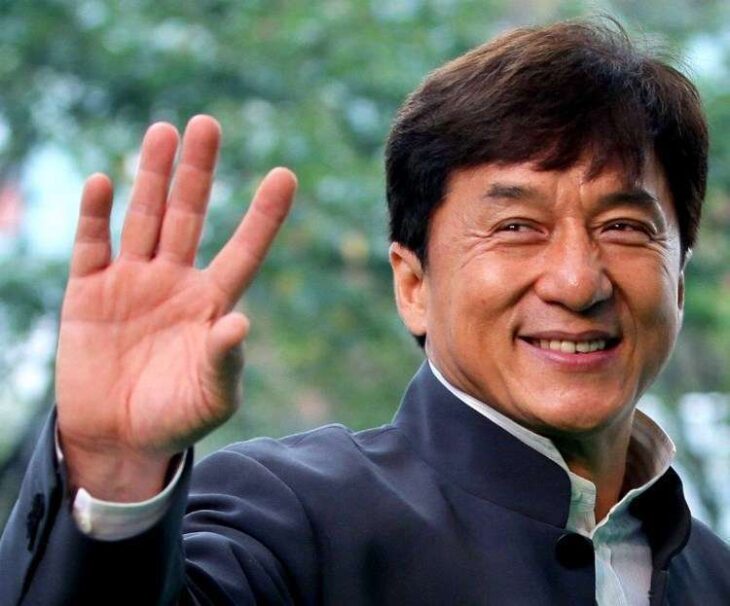 However, not everyone knows that Jackie Chan, in addition to his acting merits, is known as an exemplary family man – look at his happy life partner, Lin Fengjiao. 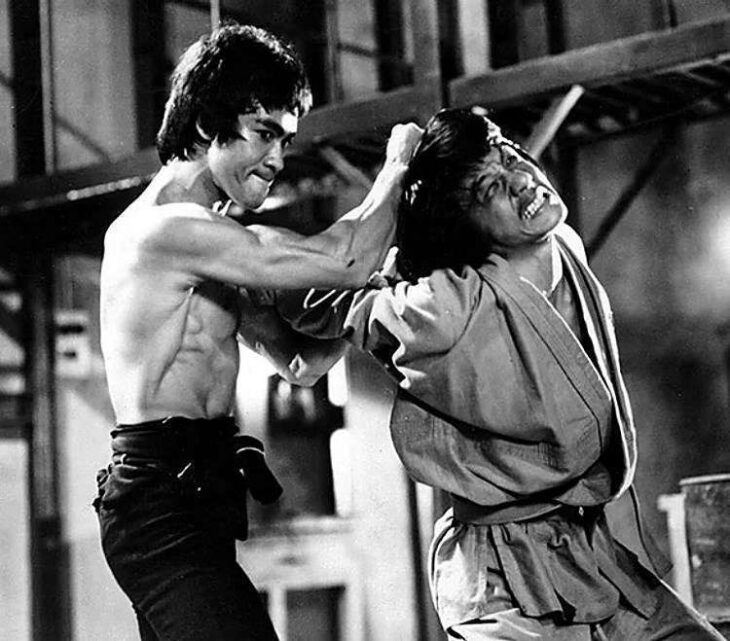 Jackie has been “sick” of cinema all his life – he began acting as a child, went a long way to improve his body and spirit, and devoted himself entirely to stunt art and fighting styles. 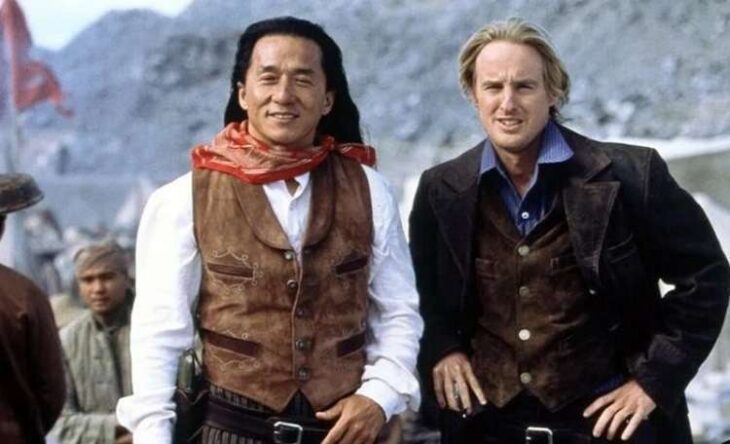 Such efforts made him a truly legendary actor and person. We could all see the evidence on the screen – “Armor of God”, “Rush Hour”, “Drunken Master”, and other masterpieces. 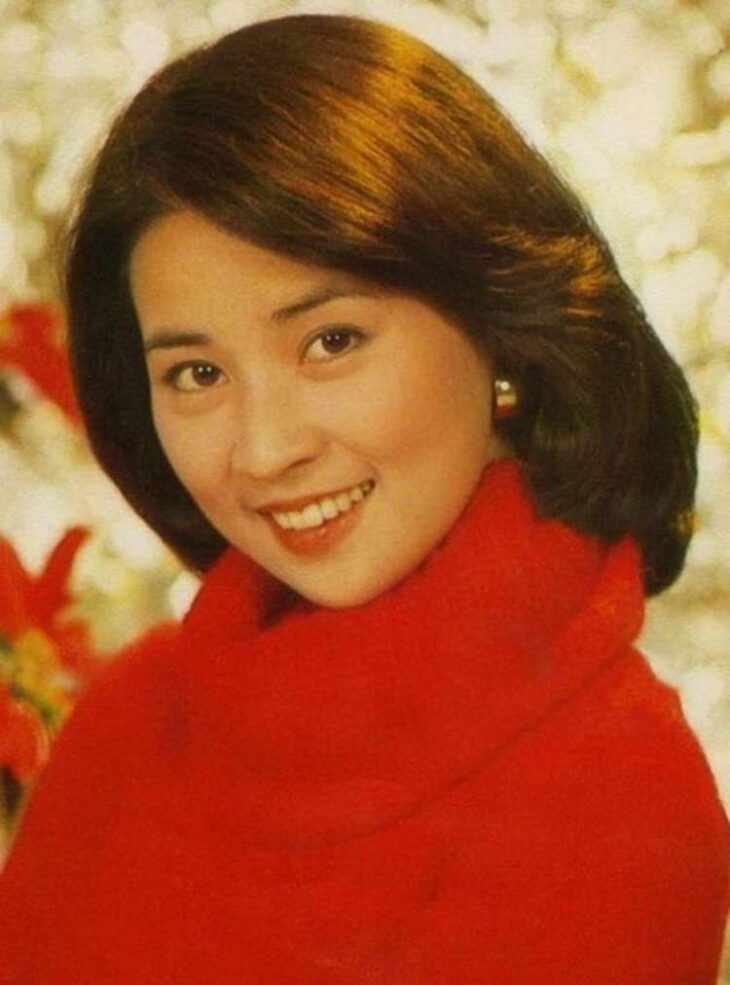 Behind his colossal success, Jackie also found time to create a reliable rear – at 27 he met the love of his life in Taiwan (and the same acting skills helped him in this – his future wife was his colleague). 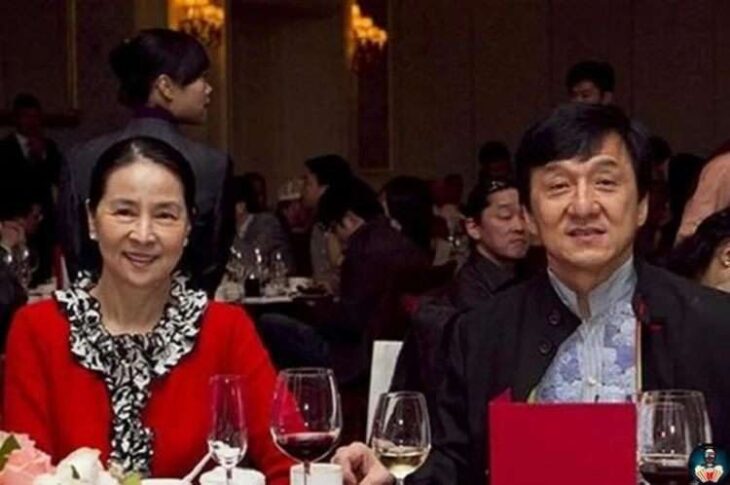 The wedding was played immediately, a year after they met. This decision made everyone happy because a real fire was burning between the lovers. 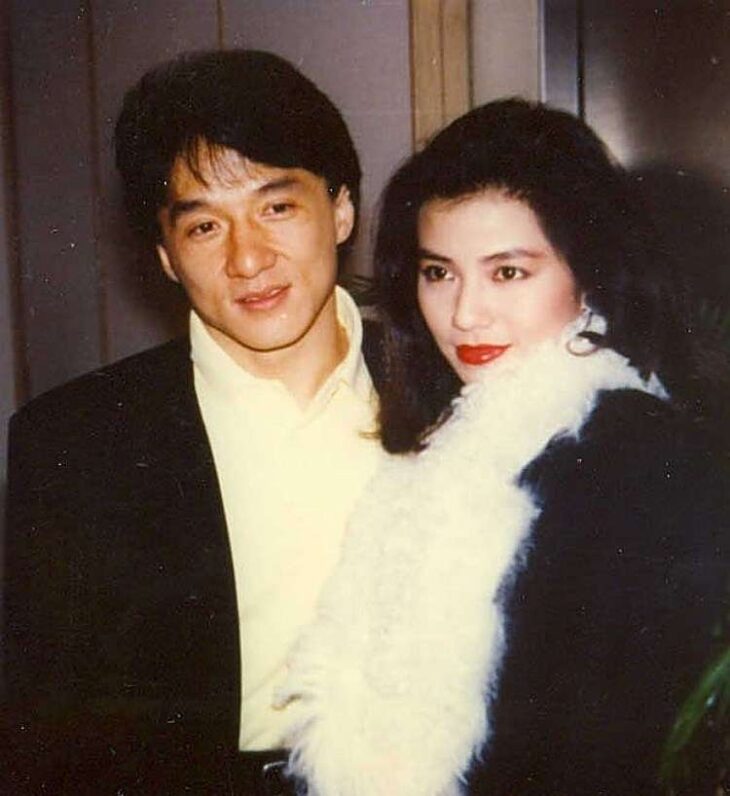 It is not surprising that we know so little about Lin – Jackie, following the mentality of his country, preferred not to talk about his personal life, and even hid his wife from society. 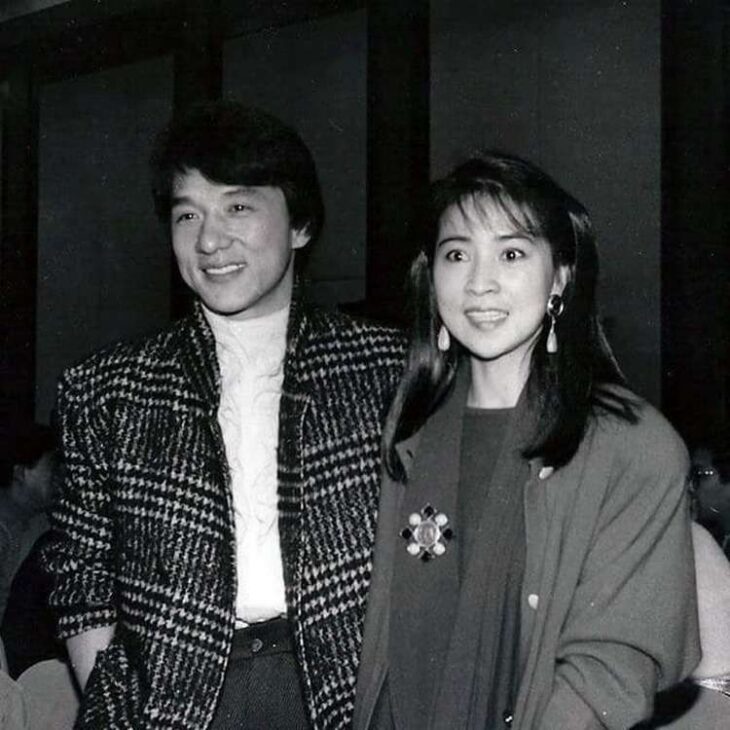 The girl left her career immediately after her marriage, and therefore “disappeared” until the zero years when the actor surrendered under the onslaught of the press and opened the veil of his secret. 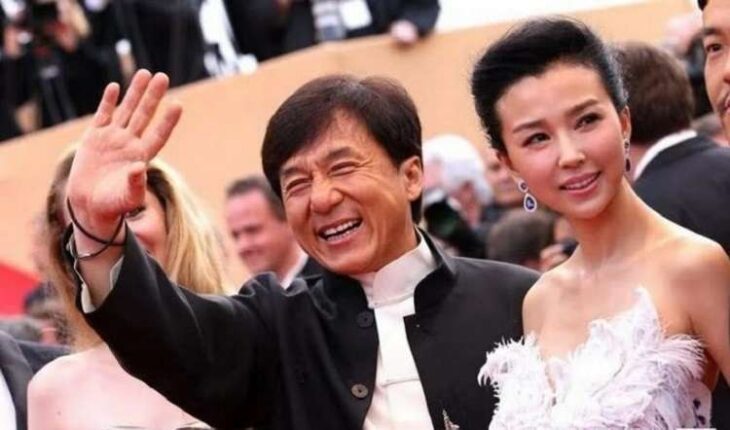 The woman herself claims that she is completely happy in marriage – she has a son from Jackie, Chang Zuming. 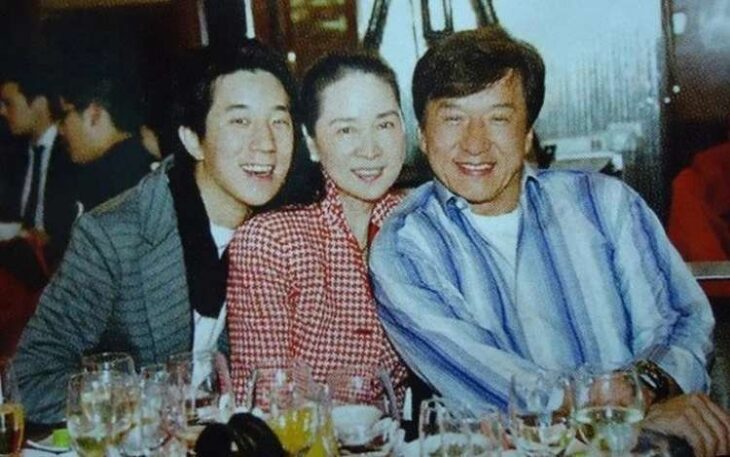 In addition to her son, Jackie also has a daughter, but Lin has nothing to do with her. 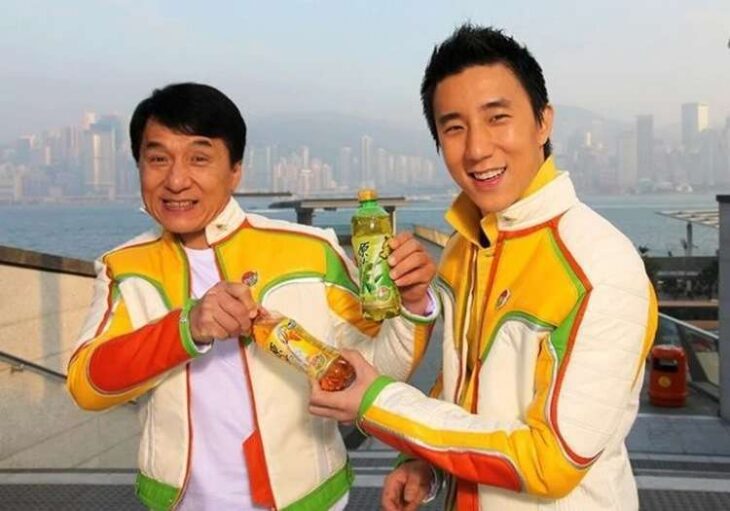 The actor admitted the illegitimate Etta, but there are few details about how such an accident could have happened. 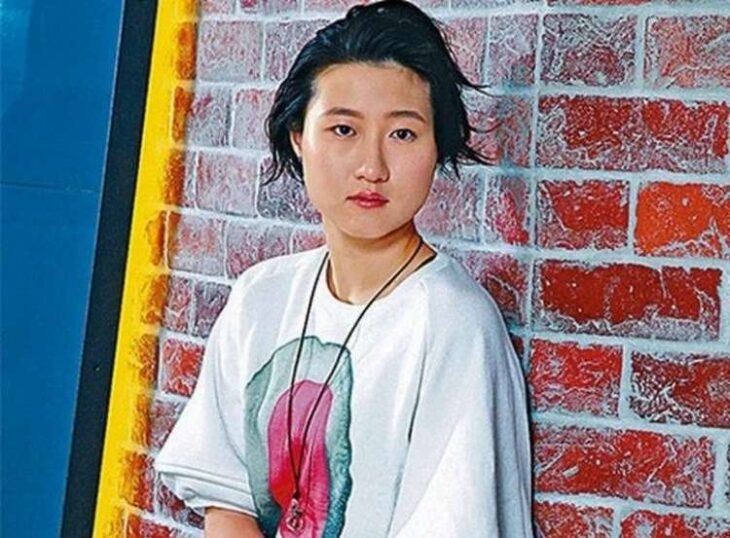 Jackie Chan loves his family, but above all, he adheres to the rules of honor and dignity – for example, his son spent six months in prison, as the star father did not use his influence to justify the offense. 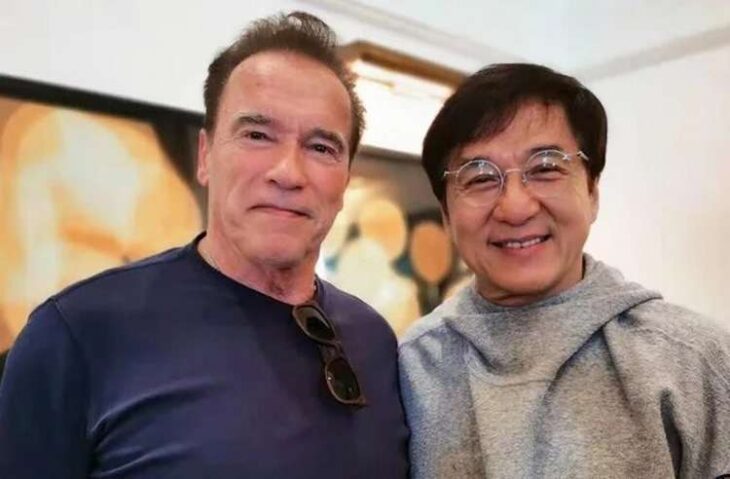 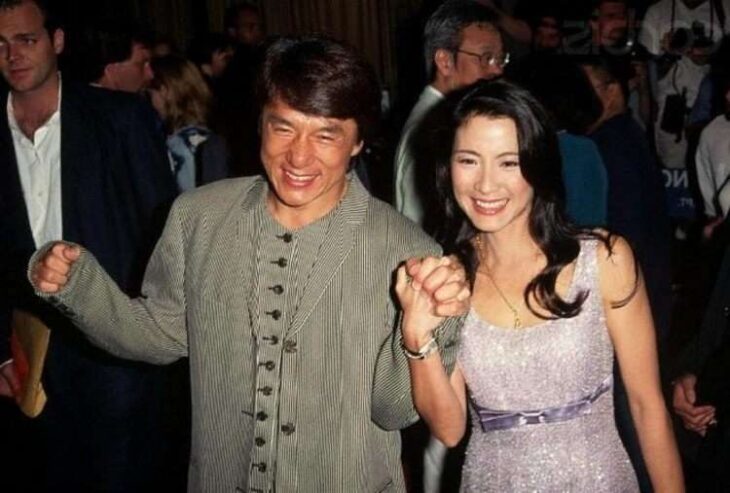