Do you think twins can only be born to the same mother during one pregnancy? And here it is not. There may be a difference between them. And a huge one, at ten years old. 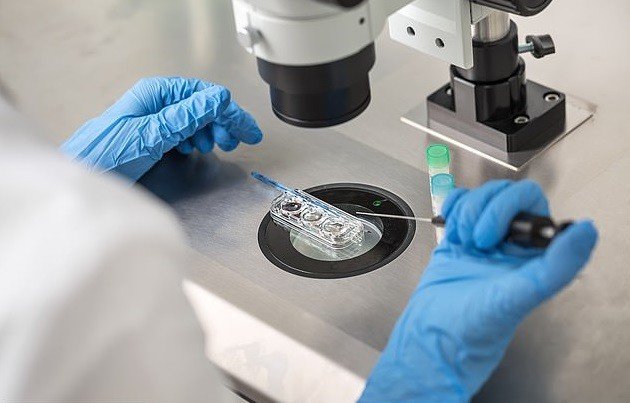 Chinese woman, Wang could not get pregnant for a long time. Doctors found out that she had a blocked fallopian tube. The only possible way out for her was to do IVF. 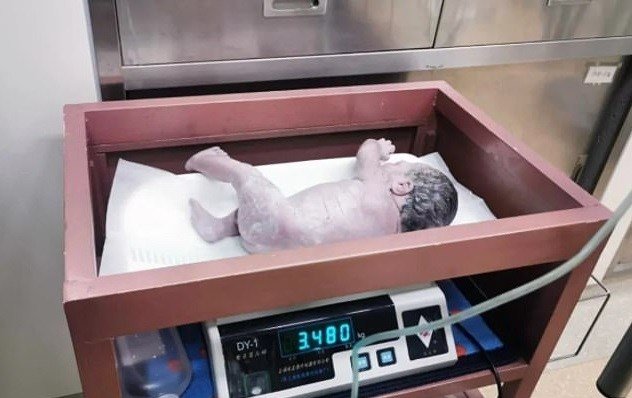 Several embryos were artificially grown from her husband’s semen and Wang’s own eggs. One of them was given to the woman. Soon the Chinese woman became pregnant. In the summer of 2010, the boy Lu Lu was born by cesarean section. 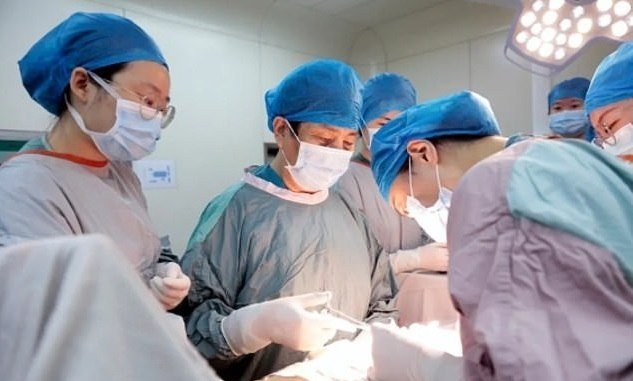 Almost ten years have passed. Wang and her husband decided to have a second child. To do this, they went to the same clinic where they were helped to get pregnant for the first time. The frozen embryos were still stored there. The Chinese woman at that time was already over forty years old. But for the sake of her second child, she decided on a second IVF procedure.

In the middle of 2020, the boy Tong Tong was also born by cesarean section. It turned out that the most viable embryo was genetically identical to the one from which Wang’s firstborn was born. Tong Tong turned out to be a mini-copy of his brother. They were even born with the same weight – 3.48 kg.

The boy’s parents are still trolls. After all, Tong Tong can be translated from Chinese as “The Same” or “The Same”.