Almost every tiny child fantasizes about having a dog. South African Yumna Saluji is no exception. She had been asking her parents for a dog for a long time, but they had always refused. 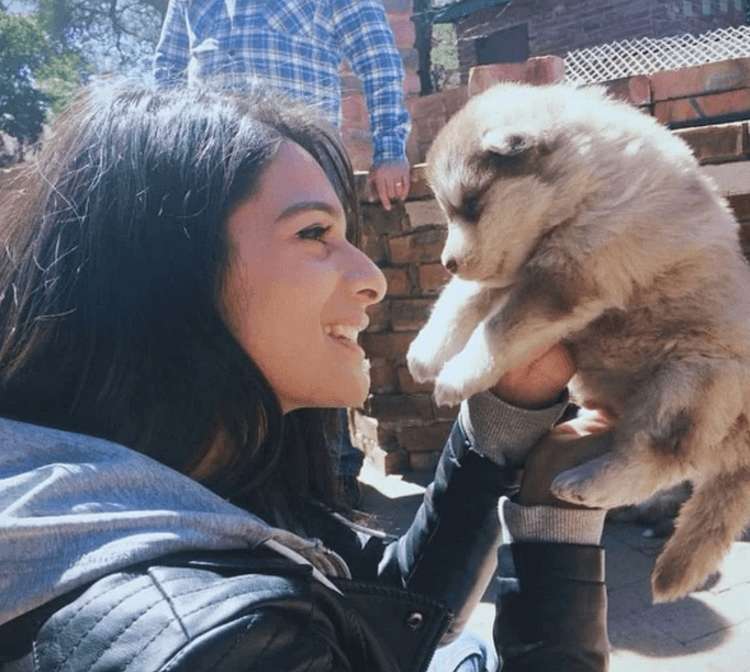 An adult lady chose to pursue an old desire. She had been seeking a suitable dog for a long time and had looked at a variety of types. In the end, I settled on the Alaskan Malamute. 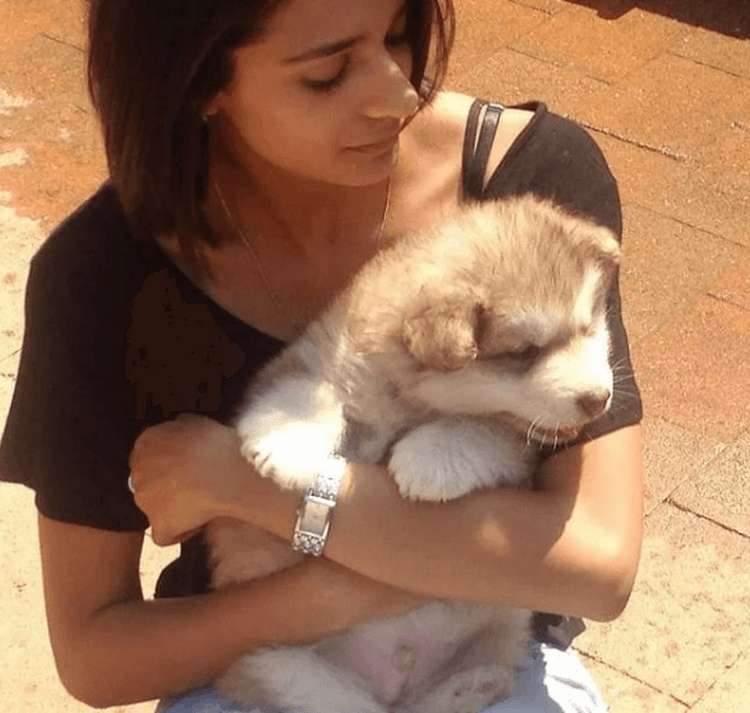 The woman went to the breeder and fell in love with the curious, lively, and restless puppy. She named the dog Tidus, which translates to “mighty warrior.” 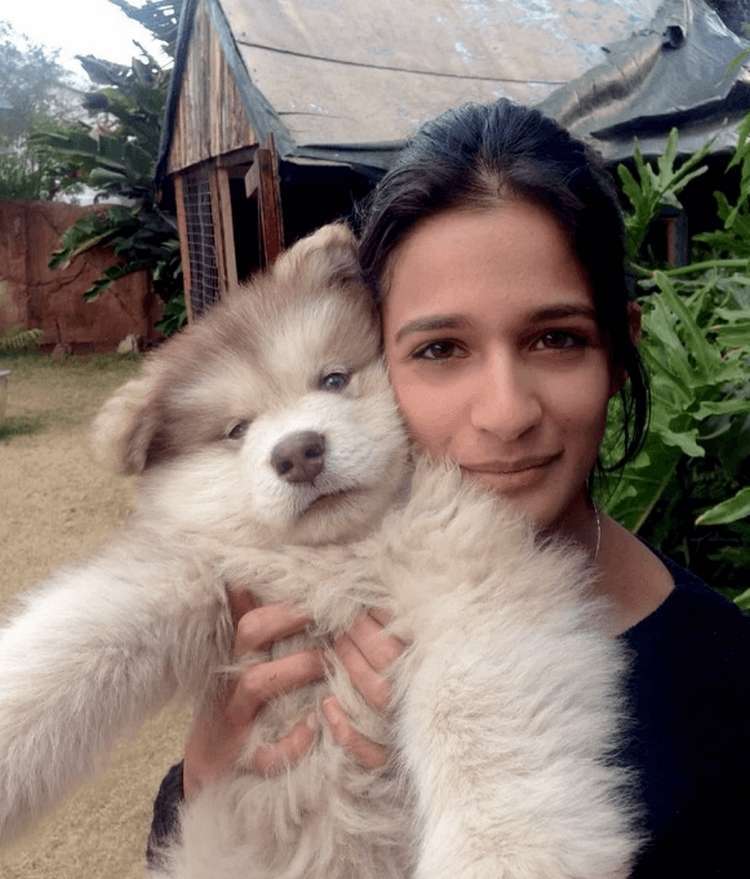 Yumna purchased everything the critter needed, set circumstances, and surrounded it with care and affection. The dog developed swiftly, and at 6 months, he weighed more than 50 kg. 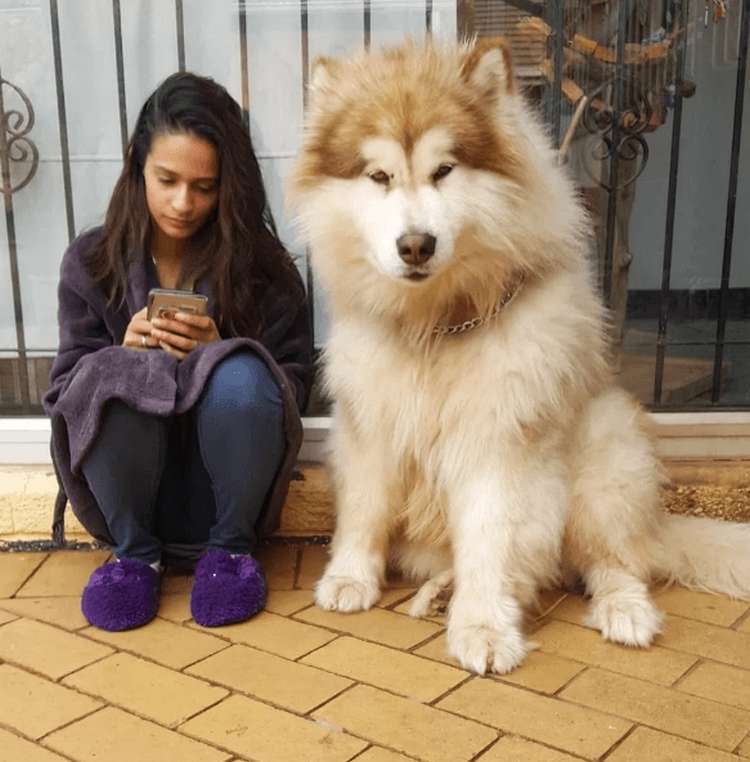 The girl was terrified since the dog’s height much surpassed the breed’s normal standards. Tidus began to weigh 60 kg after a while. 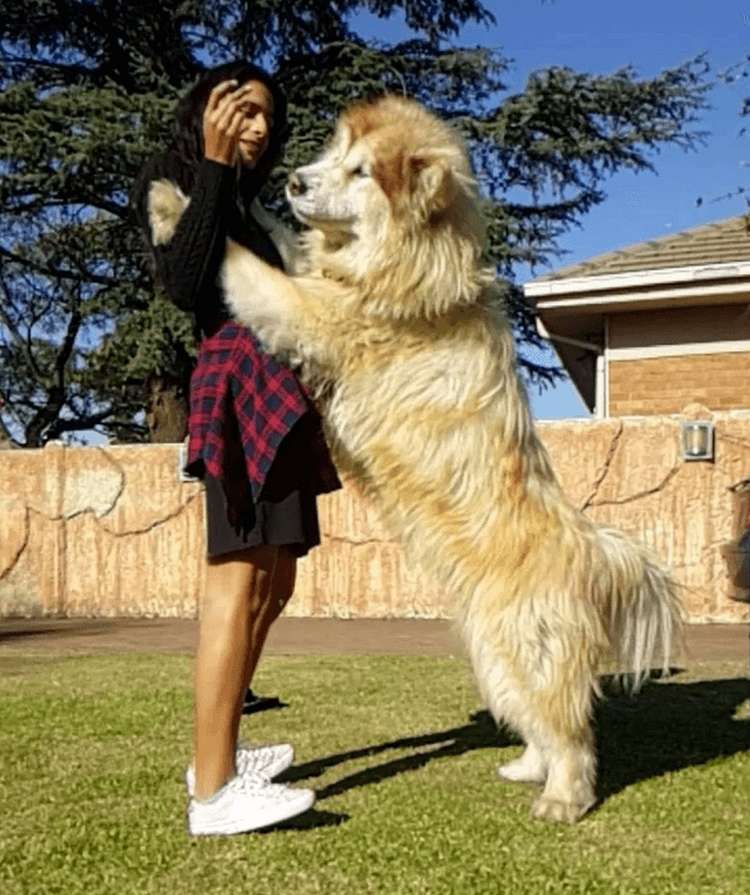 In comparison to his elegant master, the dog appears to be a true giant. Tidus, who is five years old, is still a loving dog.