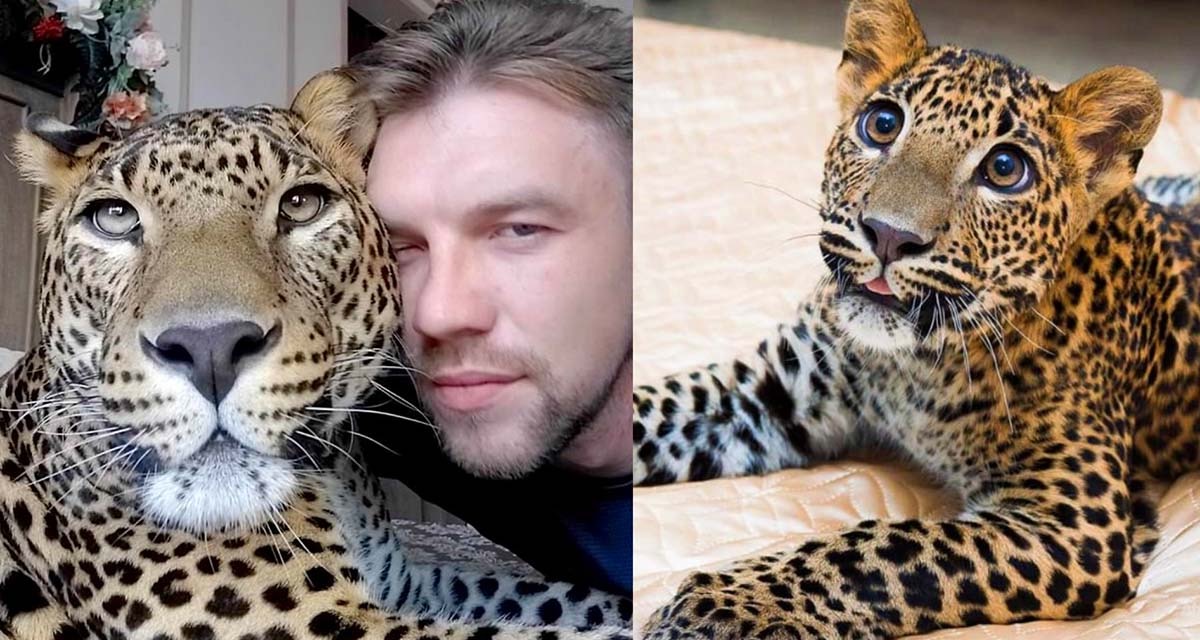 A thirty-year-old man worked in a small zoo. Alexander was assigned to look after a leopard cub. It was felt that he was taken from his mother too early. 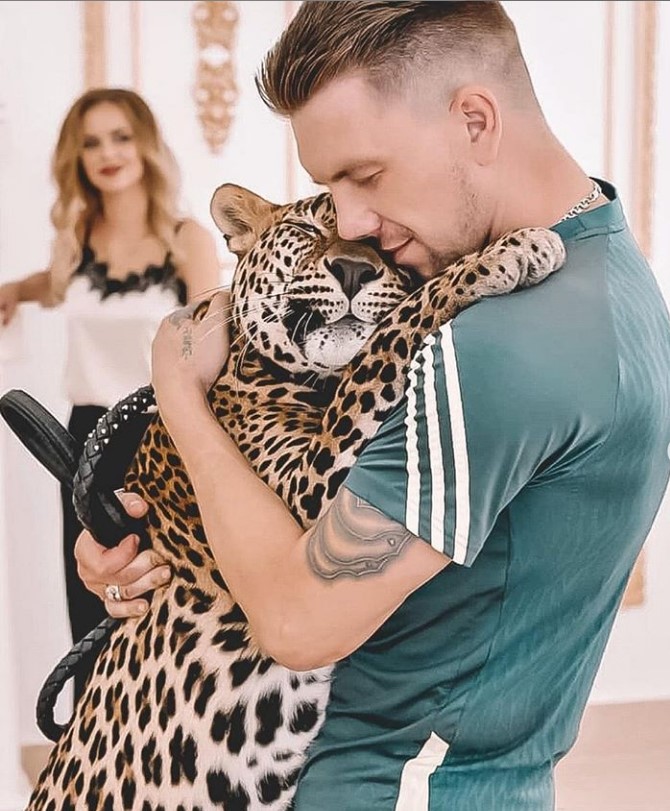 The kid was clearly bored and even began to refuse food. The zoo itself was getting ready to close. The fate of the animals “hung in the air.” 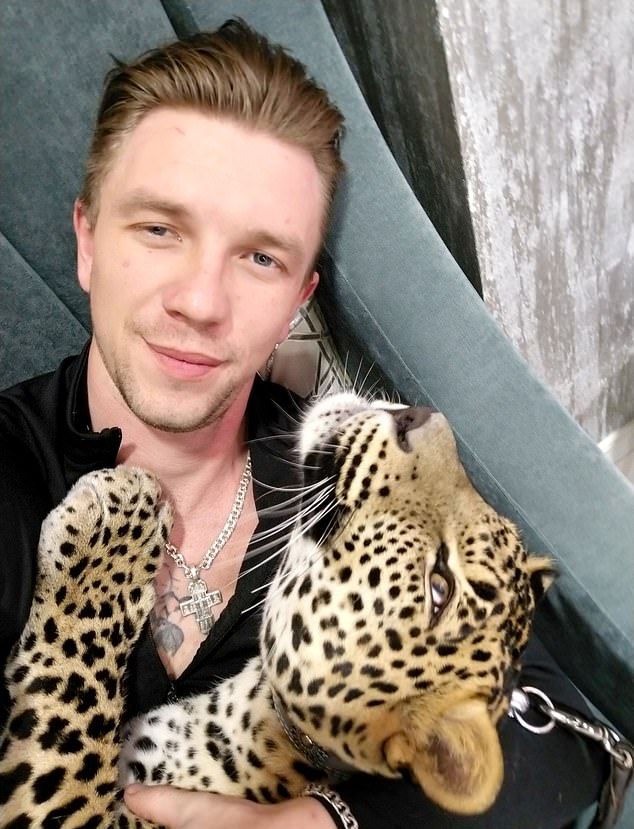 Alexander felt sorry for the animal, and he bought it. Enough money had to be spent on treatment and alteration of a free room in the apartment into a comfortable aviary. For 3 years of coexistence, the man found a common language with Caesar. 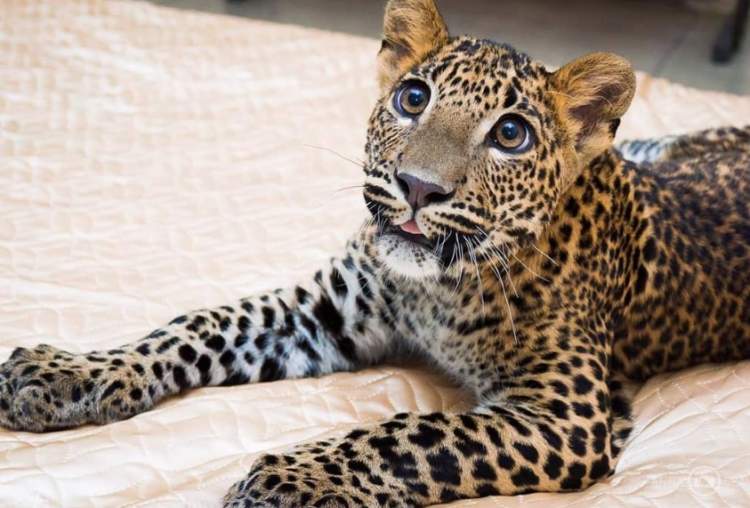 In connection with the peculiarities of the profession, Alexander is well aware of the distinguishing features of the nature of the predator, is engaged in his upbringing, development, and training. 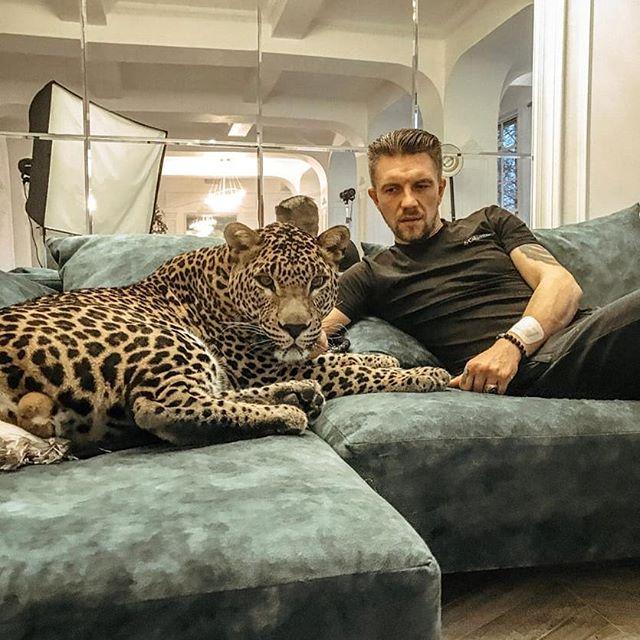 The man put the animal at home to save him. 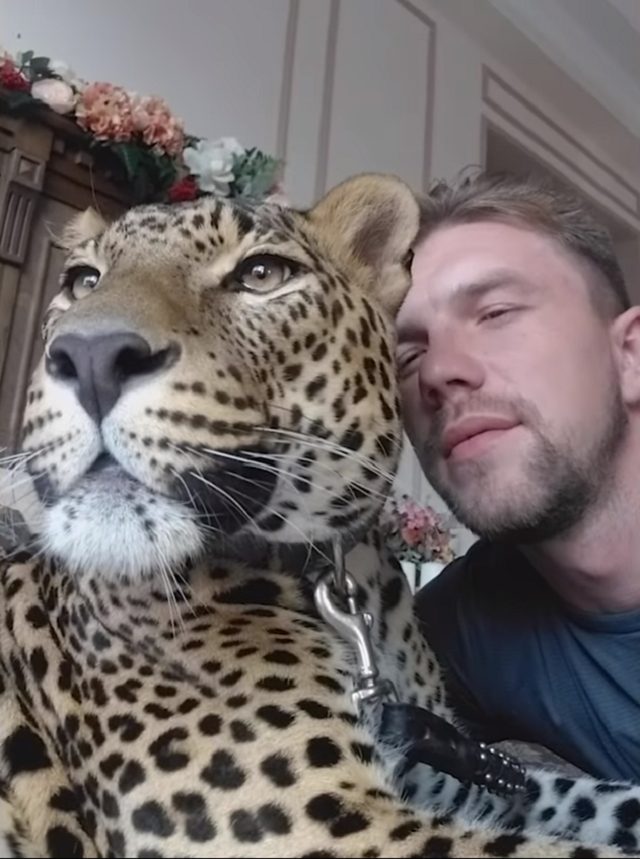 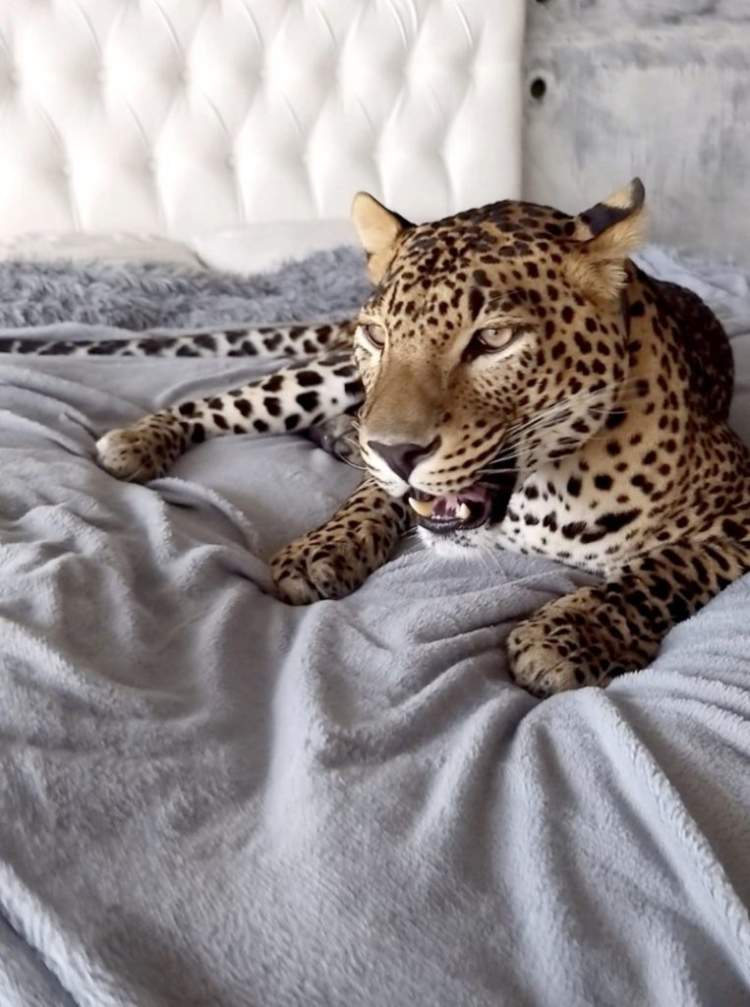 But he categorically does not advise doing this to an ordinary person, and, moreover, for pleasure. In his situation, there was no other way out, but now it requires a lot of daily and difficult work. 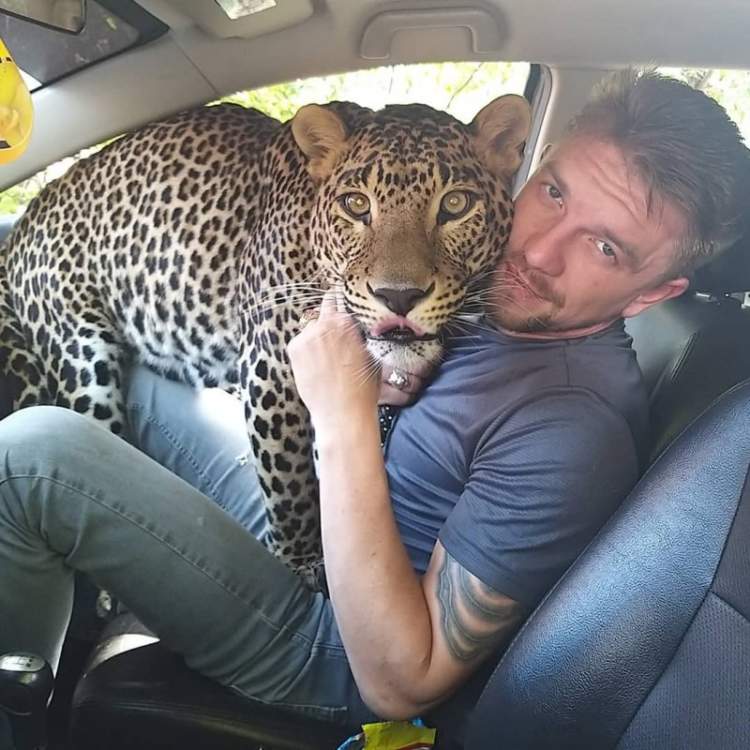 Noble deeds should always be justified and done deliberately! 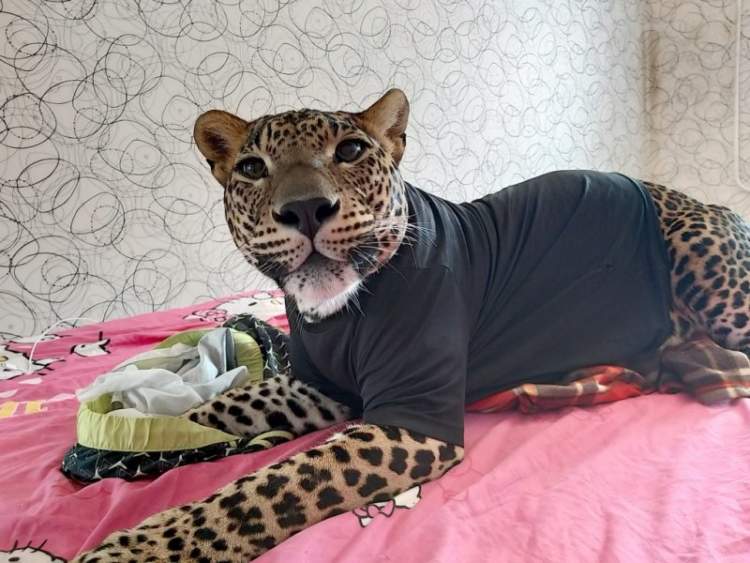