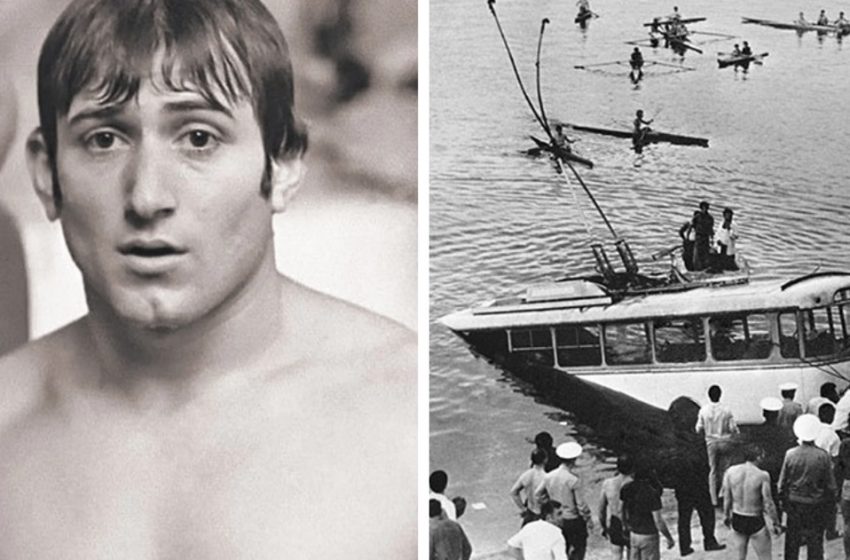 Many of us have heard the expression “heroes don’t wear capes” – this story is about just such a person. Shavarsh Karapetyan experienced two waves of fame throughout the Soviet Union – the first time when he set world records in scuba diving 8 times, and the second time when he saved 46 people, but first things first. 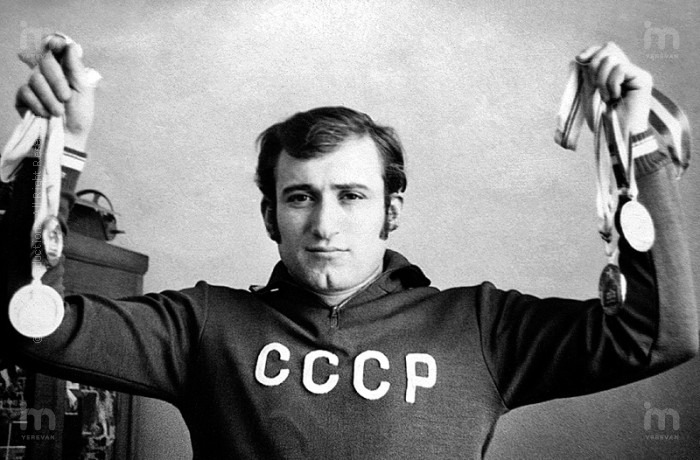 In 1976, Shavarsh, along with his brother Kamo, went for an early morning run. When the brothers were running past the Yerevan Reservoir, a trolleybus filled with people fell into the water before their eyes. 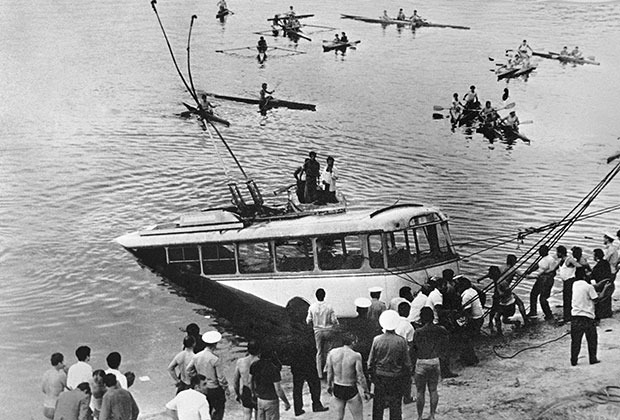 About a hundred people were underwater. It is worth noting that at that time the water was already quite cool, so many had convulsions, from which people could not get out on their own. The brothers immediately rushed to help. Shavarsh saved 46 people by diving, respectively, into the icy water 46 times. 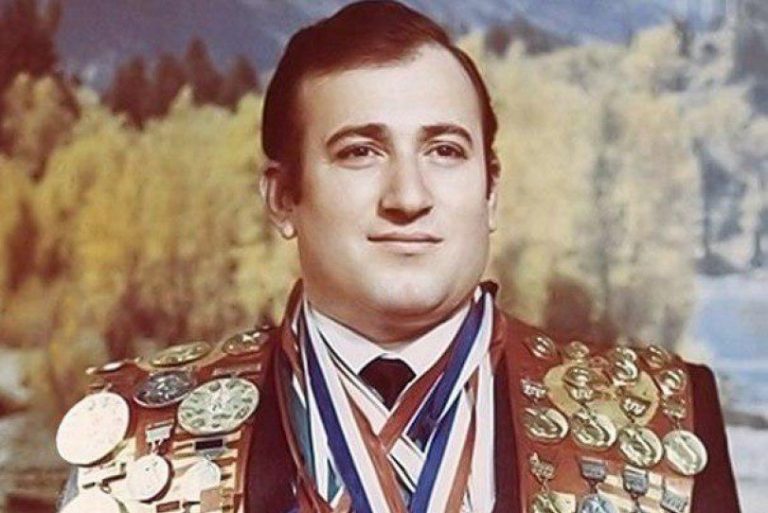 Shavarsh was able to knock out the glass with his feet so that people could be reached. Thus the young man received numerous cuts. When he pulled people out, he helped bring them to their senses for about 20 minutes, and then he himself lost consciousness due to a rather large cut on his leg. Sepsis set in and the athlete was sent to the hospital. 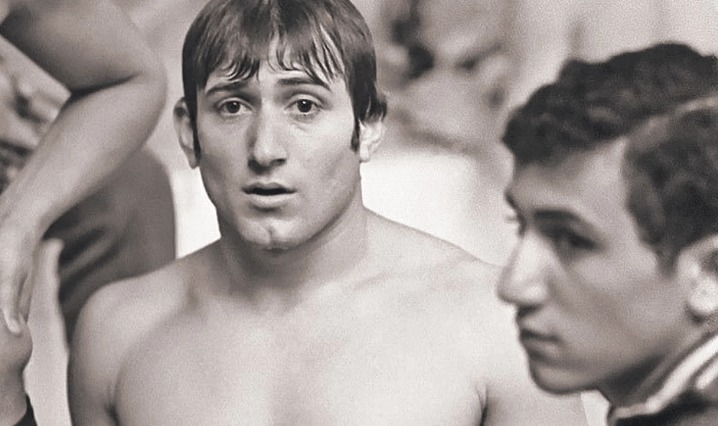 But this case of saving people was far from the only one. Once he saved 30 people from the bus on which he was traveling. The car began to slowly roll away into the gorge, but Shavrash broke the driver’s window, sat in his seat, and with difficulty drove towards the mountain. Then he rescued people from the fire together with firefighters. The athlete pulled so many people out of the water that he himself does not remember. 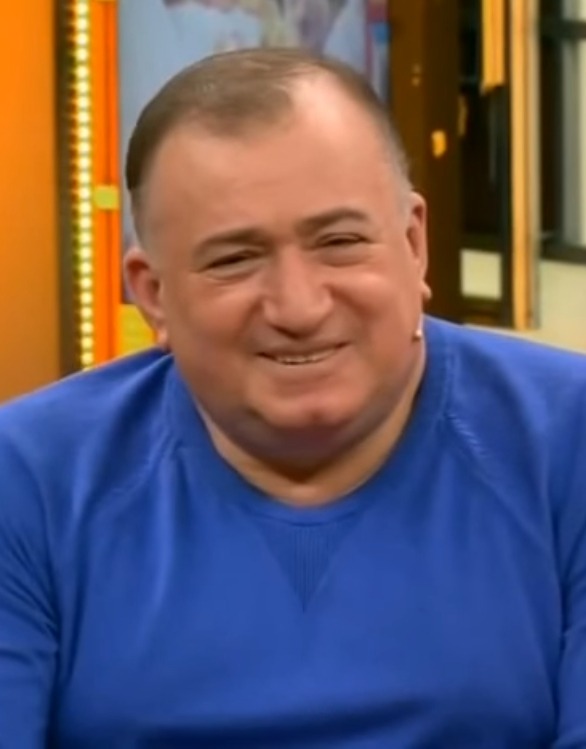 After completing his sports career, the man opened a fund to help disabled athletes, and also opened a shoe shop. In 2013, Shavrash took part in the Olympic torch relay.