Everyone knows the fate of the legendary Titanic, and this is precisely what will become the key to the success of Titanic-2, its creator believes. Because the new boat will not collide with the iceberg and safely swim to the target. And if so, then many will want to ride on a revived legend.

People sailed on the Titanic for the sake of being involved in the great. 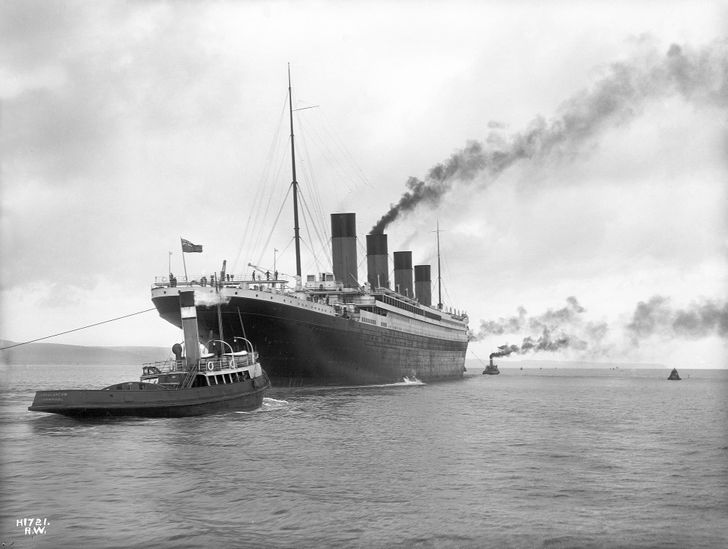 Cameron’s film does a good job of showing that the entire cruise was a dream come true. 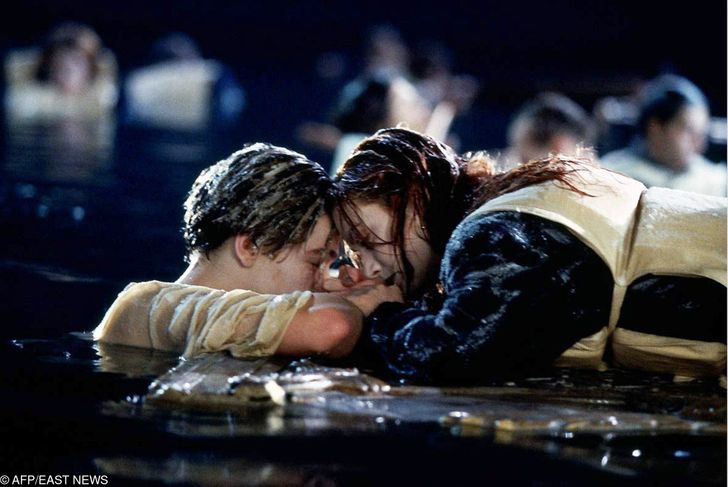 Like a hundred years ago, the new Titanic is built not to transport people, but for cruises filled with emotions. In this case, this is an opportunity to touch the old days, because the ship is 99% a copy of the old Titanic. More precisely, as stated in the announcement, it has modern navigational equipment and a sufficient number of boats. And that’s it. 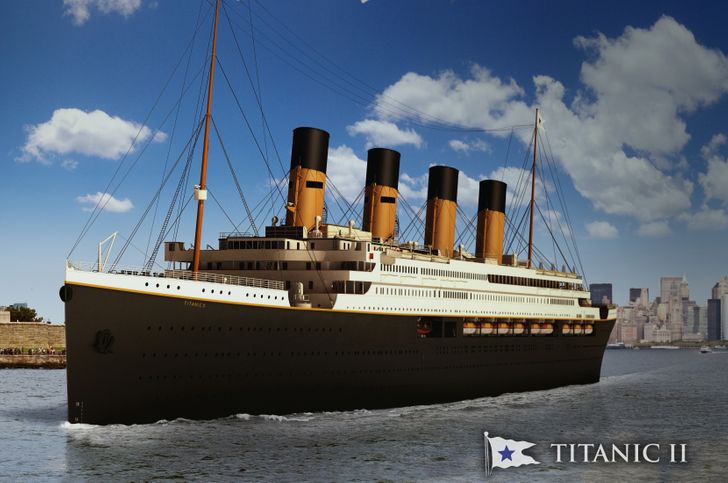 The bet is on identity – Titanic-2 must do what the first Titanic failed to do. 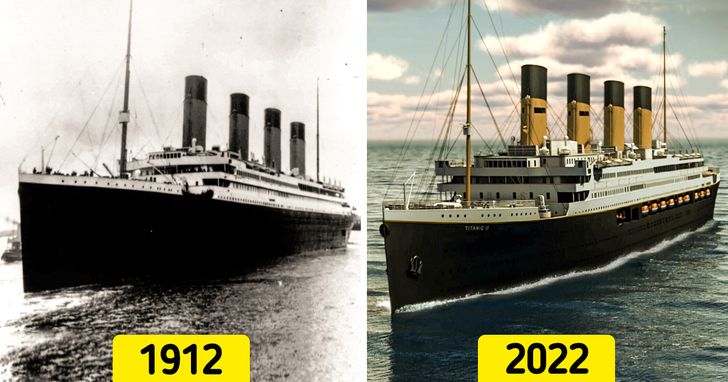 Cabin sizes, interiors, trim elements – everything is like in the old days. 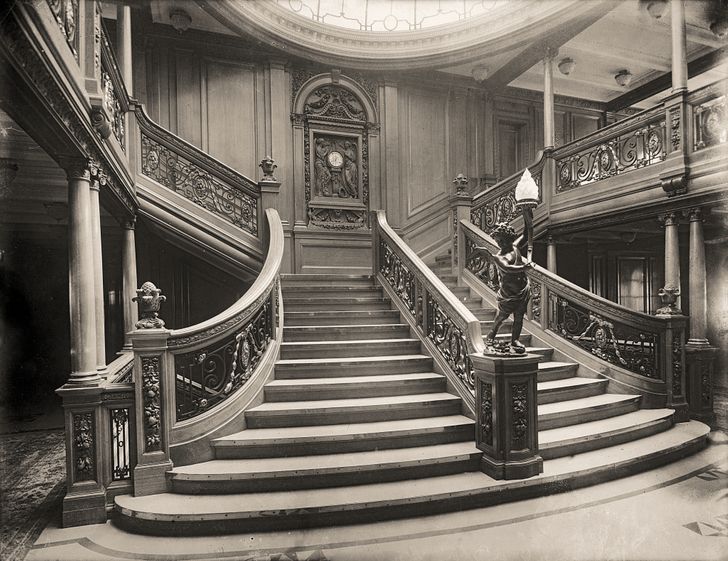 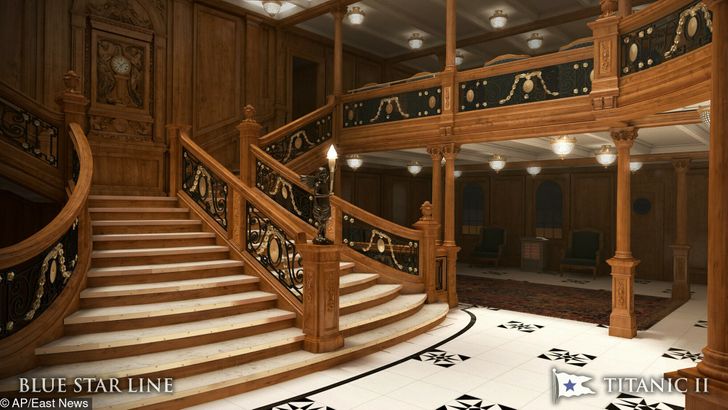 The cost of the project is $500 million. There will be 2,400 passengers and 900 crew members on board, as in the original. So far, nothing is known about the first route, the ship is still being completed and will not be launched into the water until 2022. I wonder if there will be many who want to ride?