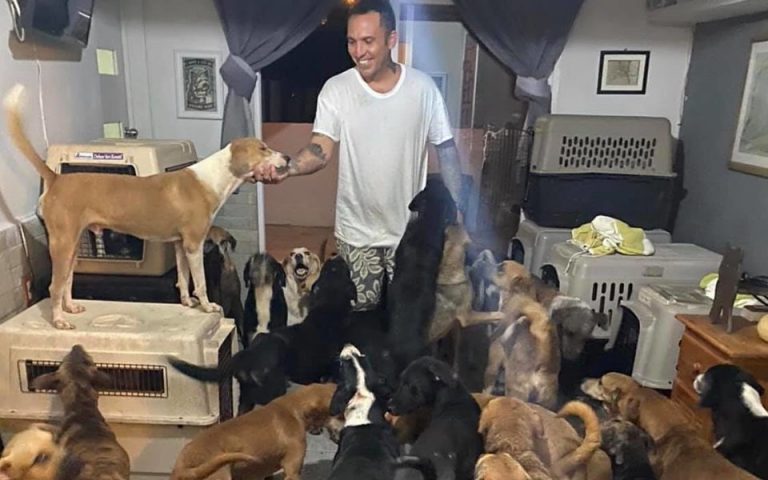 In early October, Mexico was not spared by the strongest hurricane Delta.

Mexican Ricardo Pimentel, even when he was a child, even then could not pass by homeless animals. As an adult, he built the Tierra de Animales, which is not just about dogs and cats. Turtles, horses, sheep, iguanas, chickens, goats and other animals abandoned to the mercy of fate also live within the walls of the shelter.

In early October, Mexico was not spared by the strongest hurricane Delta. Ricardo knew that all the pets could not fit in the building shelter, and the building itself could not withstand the onslaught of the elements. Then the man thought of bringing all the inhabitants of the shelter to his home and protecting them from bad weather. 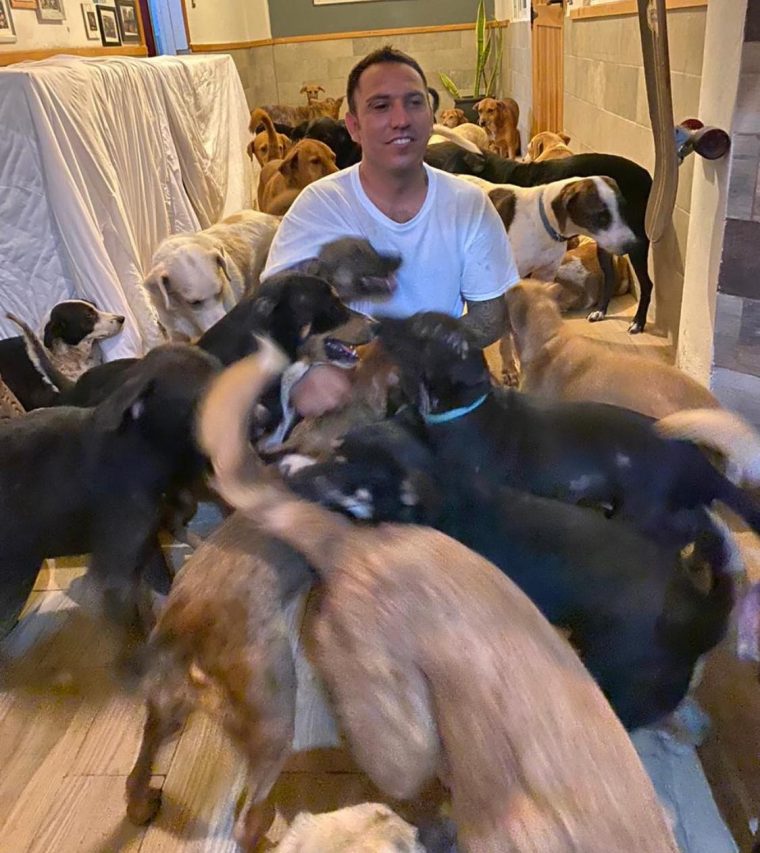 In total, about 300 animals found themselves in Pimentel’s house, among which there were mostly dogs. All pets behaved calmly and were able to sit out the night quietly. 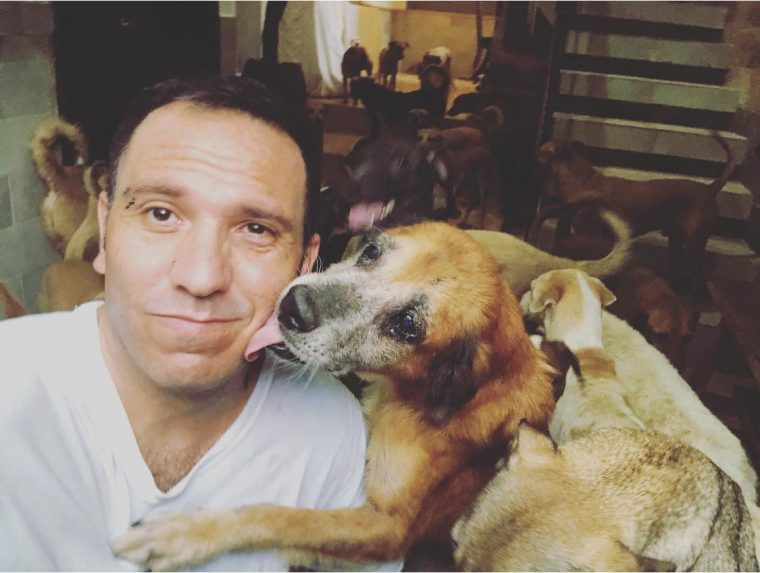 The owner of the shelter said that he plans to build special shelters from the elements so that the animals can hide there. To realize his plans, Ricardo needs to take funds from donations. 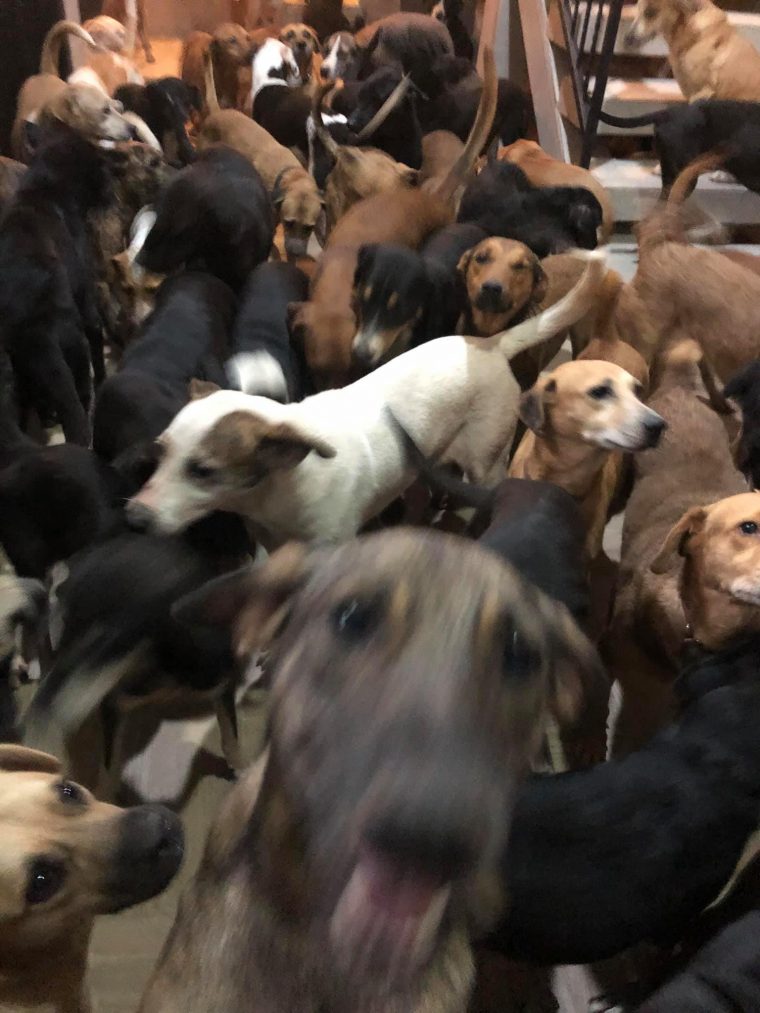 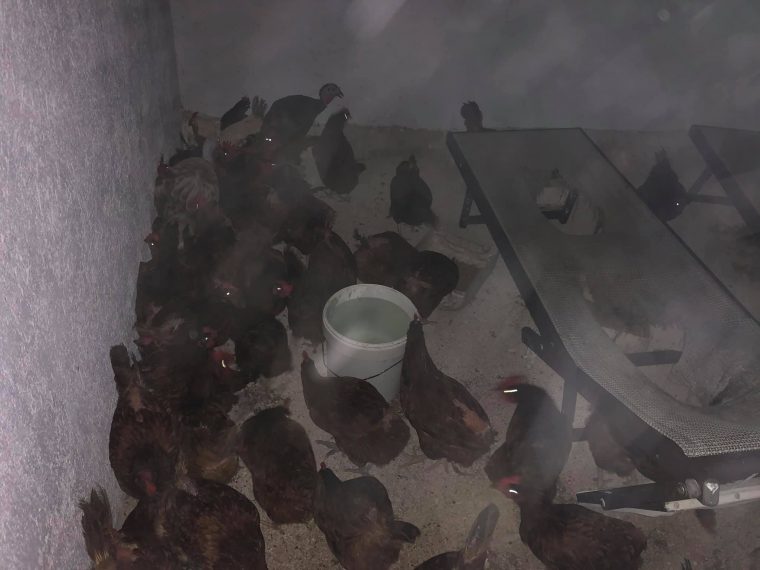 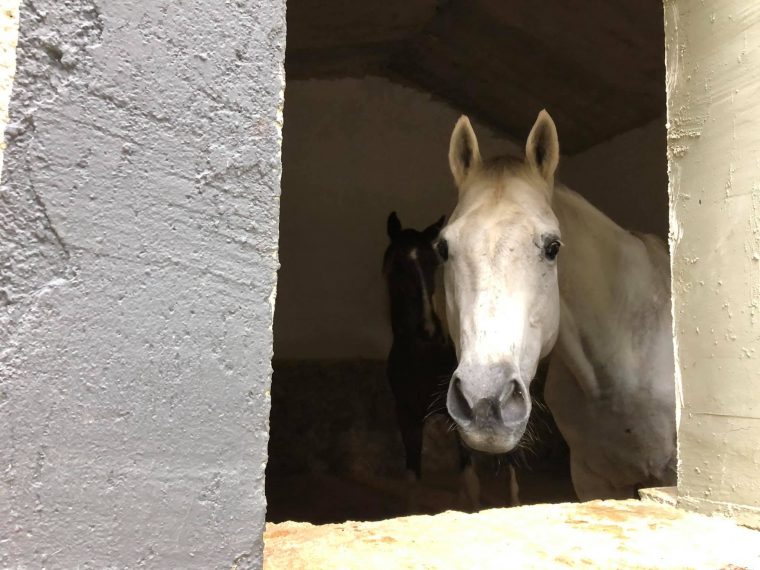 For Mexico, hurricanes are a common occurrence. They mainly occur in the summer and autumn months, but the peak is in August and September. Therefore, Pimentel’s concern for his four-legged pets, which suffer from the elements no less than people, is understandable.