Mastering the New World, the Spanish conquerors exported silver, precious stones, and gold in fabulous volumes. Very often, ships set out on their way back with a noticeable overload, and this is very dangerous, especially in storms. And severe tropical hurricanes were a frequent occurrence, and they sent ships to the bottom. So at the beginning of the 17th century, the galleon “Nuestra Señora de Atocha” was at the bottom, carrying fabulous wealth. Some part of the prey was found, and the rest still does not allow treasure hunters to sleep peacefully. 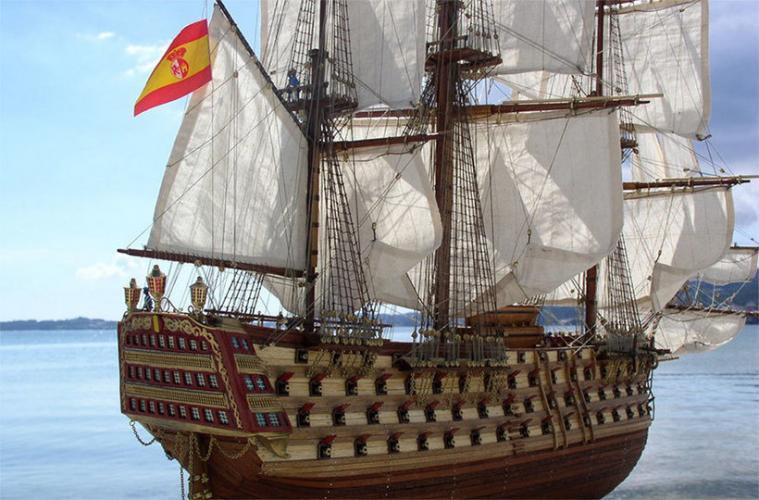 Spanish ships under guard delivered treasures to the Old World. In such sea convoys, there were some ships with loot and some heavily armed warships. The Caribbean Sea has become, perhaps, the most dangerous on the way to Europe, and a significant number of ships sank in it. Pirates living by robberies were actively operating here, some of which received the support of the British. The latter was the eternal competitor of the Spaniards at sea. Tropical hurricanes also played their role, and to this day they disturb the inhabitants of Cuba, Jamaica, and other tropical islands. 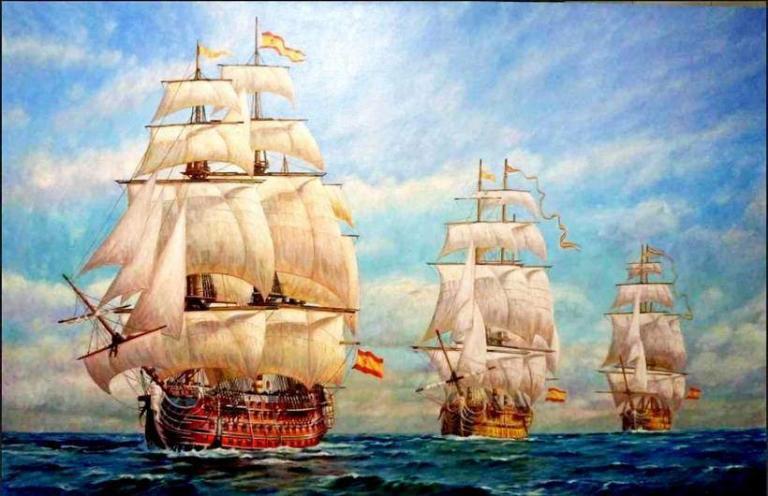 So in 1622, as part of a flotilla of 28 ships, the galleon Nuestra Señora de Atocha made its way from Havana to Europe. The storm, after which 20 ships survived, met them off the coast of the Florida peninsula. Most of the ships were overloaded, because not only gold was transported to the Old World, but also slaves. From the crew of the galleon, which ended up at the bottom on the second day of the journey, only 5 members of the team escaped. 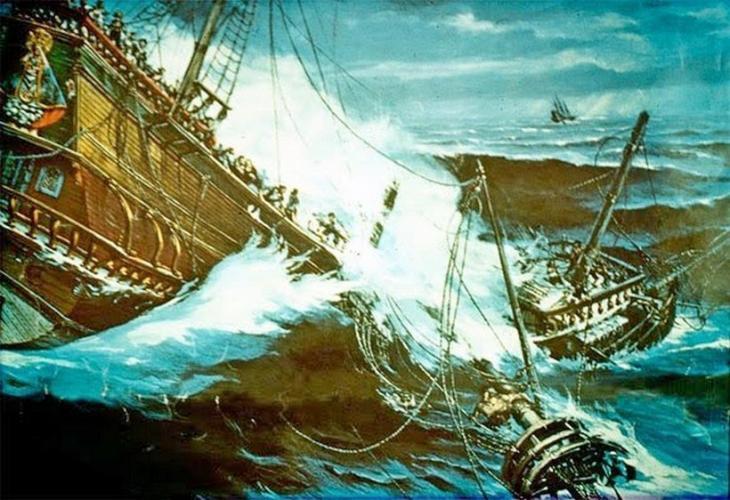 Galleon met reefs near the Florida Keys. The place was shallow, which made it possible to see the place of the tragedy well, and the Spaniards could search for wealth. But it was decided to return to the reefs later with trained divers due to a lack of time and opportunity. But later it was no longer possible to accurately determine the place of death of the galleon. Wind and sea currents carried the remains of the ship. 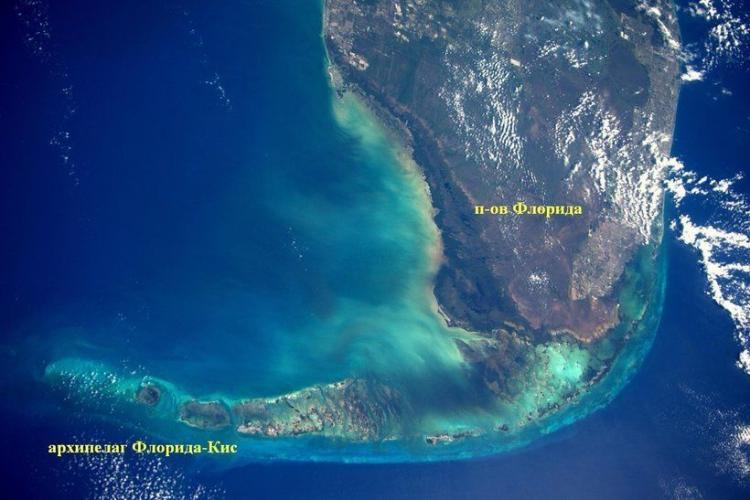 The Spaniards tried for a long time to find the wealth of the New World at the bottom but to no avail. They found only cargo from another ship, and the king of Spain could not admire the gold and silver from the galleon Nuestra Señora de Atocha. 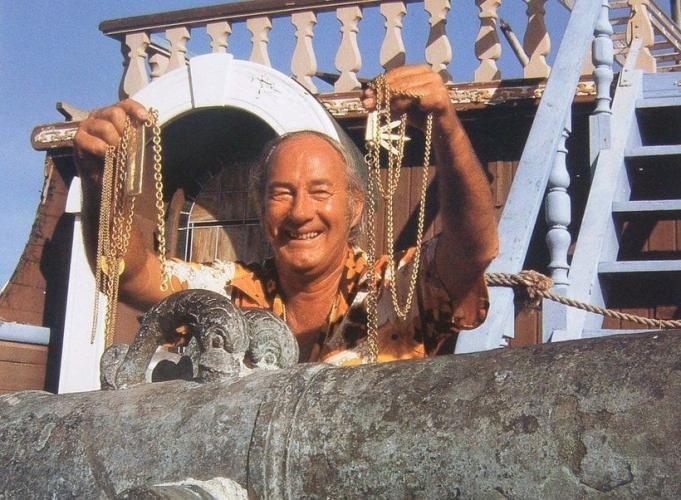 According to the documents of the Spanish navy and other historical facts, the galleon was transporting much more valuables than was found. And it can be assumed that the deep sea stores another half of the wealth of the Old World transported by ship. 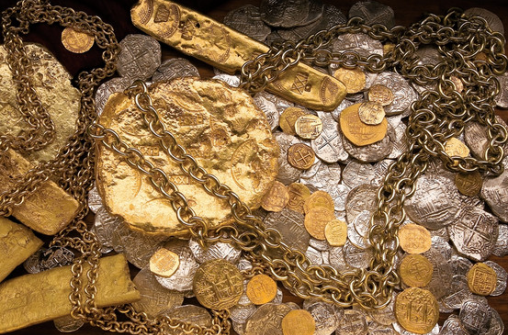 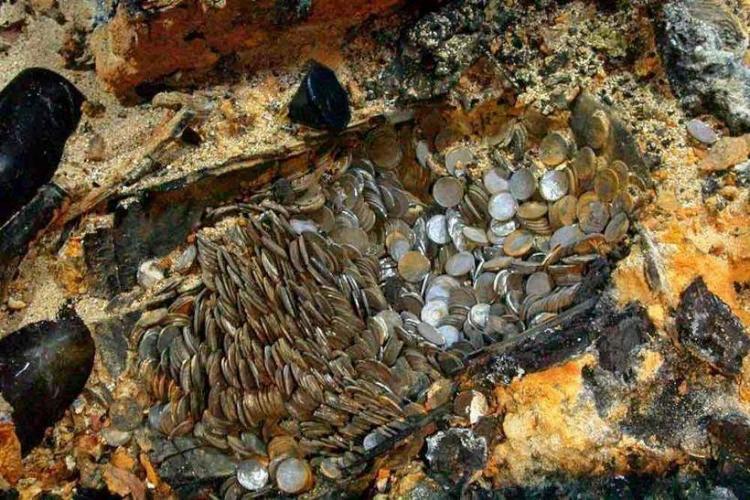