A few years ago, two twin girls were born in America, about whom the whole world immediately learned, and their photos flew around all the news sites and newspapers.

Twin sisters Jenna and Gillian. Their phenomenon was that at birth, girls held hands. 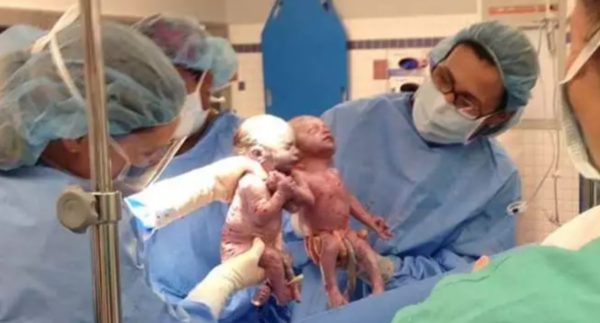 When the babies grew up, they remained as inseparable as when they were born in the delivery room. 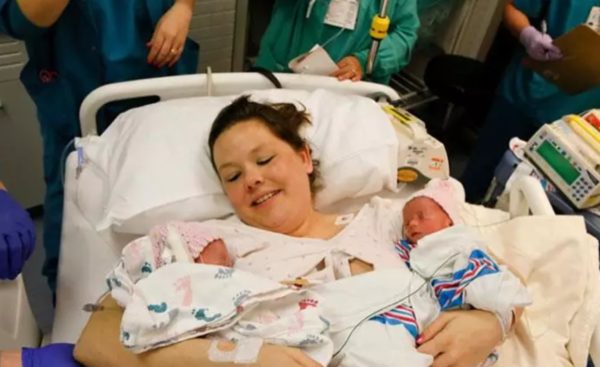 They are still very close and there is some kind of invisible connection between them that everyone around feels.

It should be noted that this is a very rare occurrence. This is because the girls developed in the same amniotic sac and this is dangerous for children. Often such an arrangement in the womb can lead to the death of one of the fetuses.

The babies were born with a difference of only a few seconds, and when they were taken out, all the medical staff were incredibly surprised, as the twins held hands. 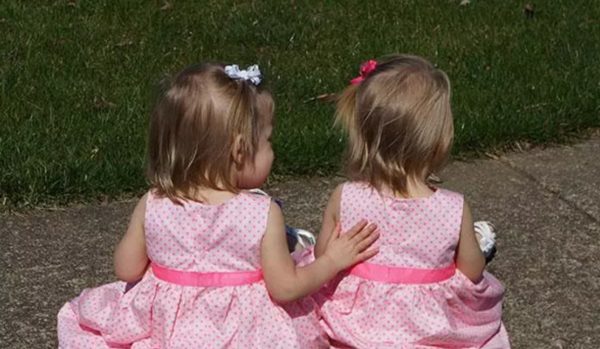