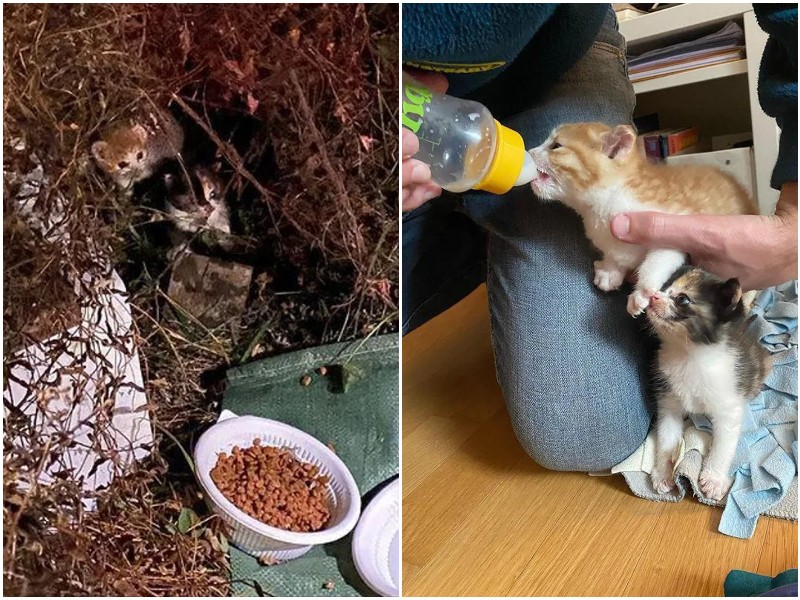 Passers-by noticed two small kittens hiding in the bushes near the road. Someone left them a bowl of food, but the kittens were too tiny to eat solid food.

A month ago, passers-by in the United States noticed two small kittens that modestly hid in the bushes and were afraid to come out. Someone had left food nearby, but the kittens were too tiny to eat solid food – they were only a couple of weeks old. 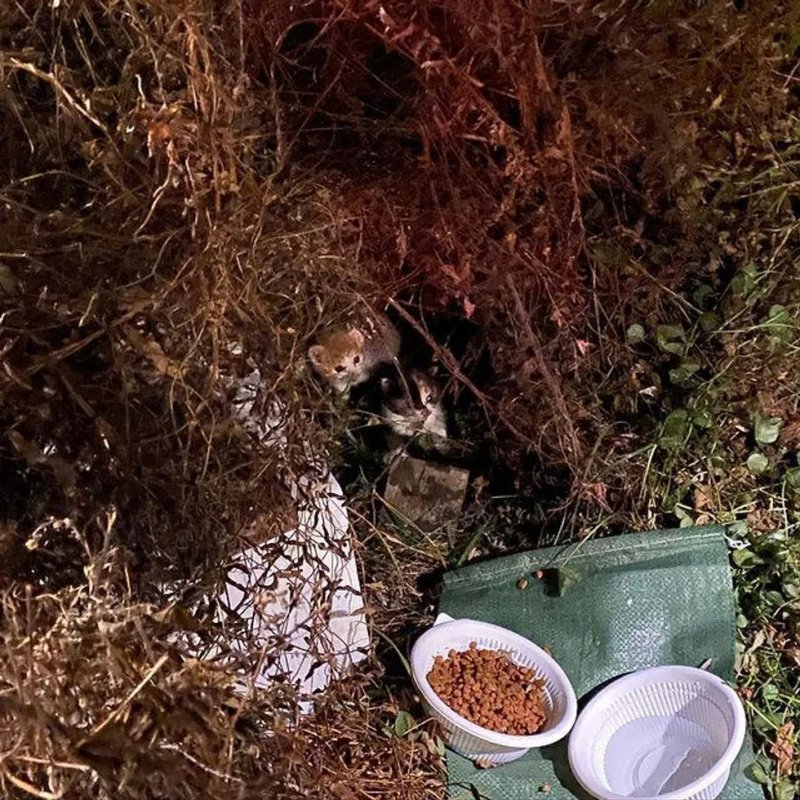 When passers-by approached the kittens, they came out to meet them and began to squeak. One of the kids even started to climb onto the feet of the rescuers. Then people decided to look and wait in the area for the mother cat until for a long time she did not appear. 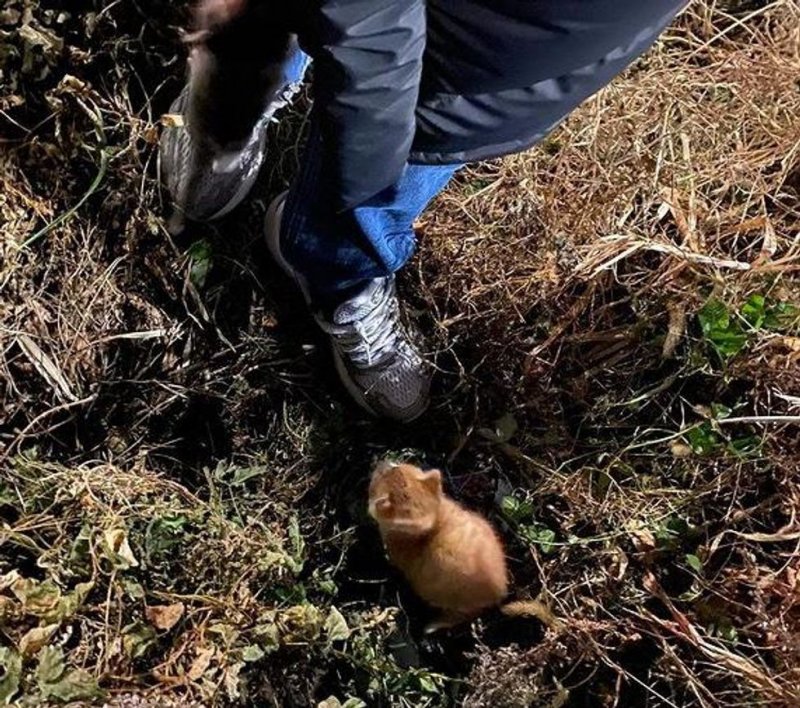 It was cold outside, and people decided to help the kids. They took the kittens home, bathed, and fed them. The kids greedily drank milk from the bottle – they were very hungry. At night, for the first time, they fell asleep in a warm bed, and not on the street. 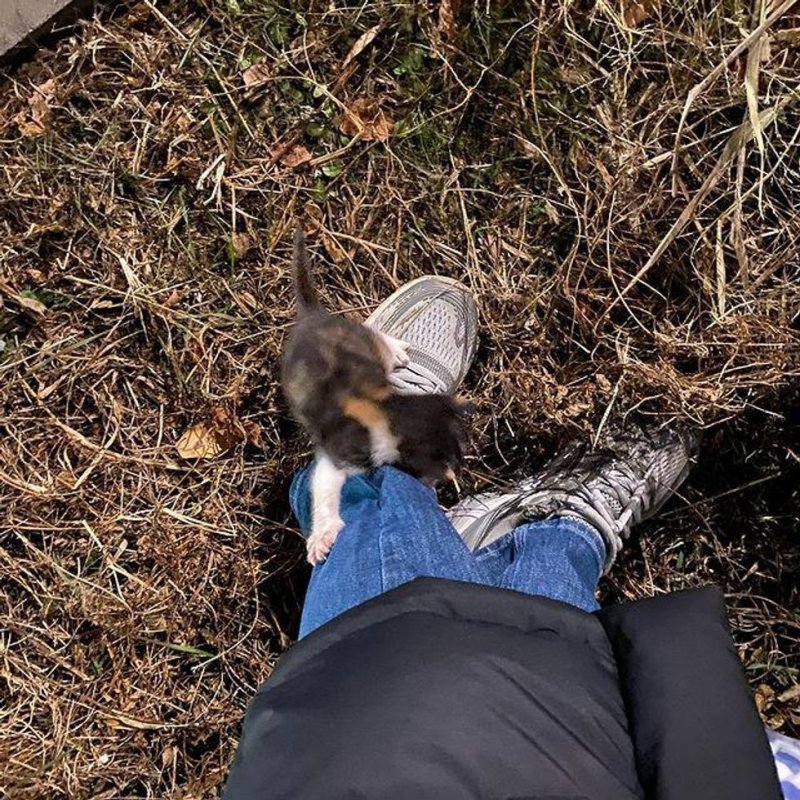 The siblings were named Max and Blue. The veterinarian determined that both kittens are healthy. Red Max was a little bigger and stronger than his sister and always protected her. Kittens constantly played together, hugged, ate, and slept side by side. 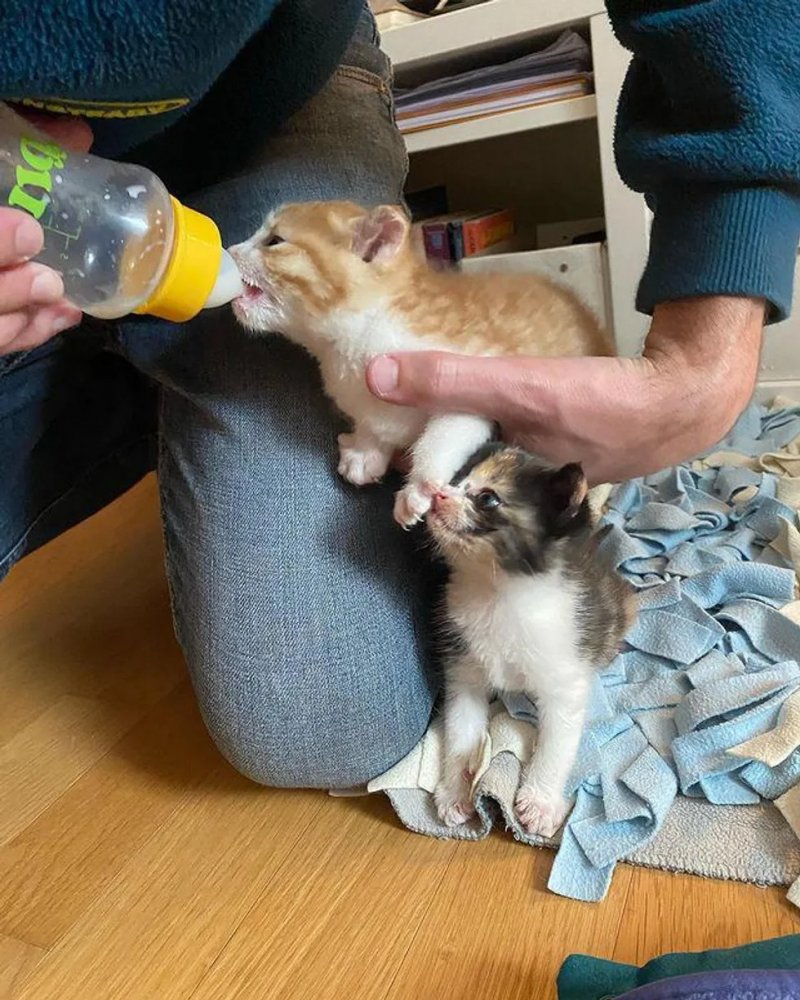 Now the babies are about a month old, and they are very affectionate, playful, and active. After some time, permanent owners will be found for the kittens. 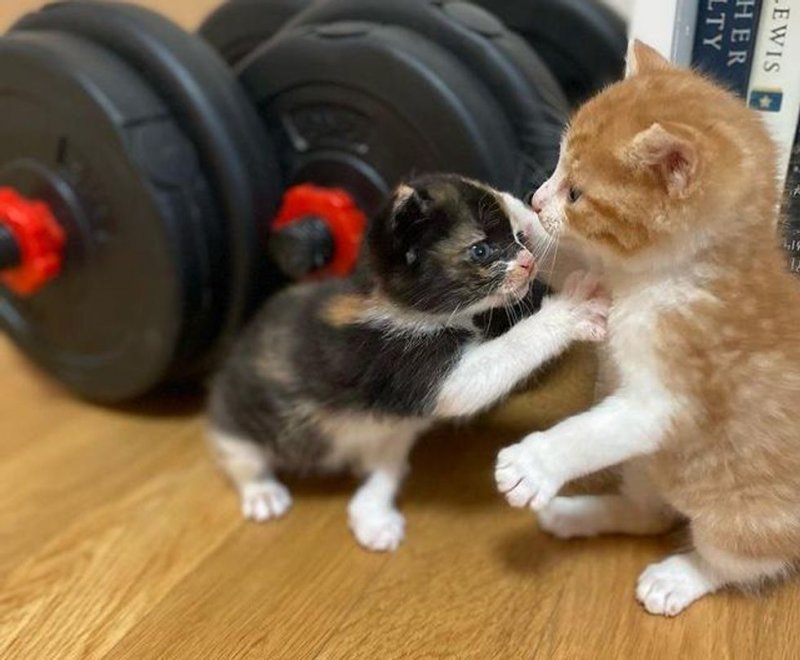 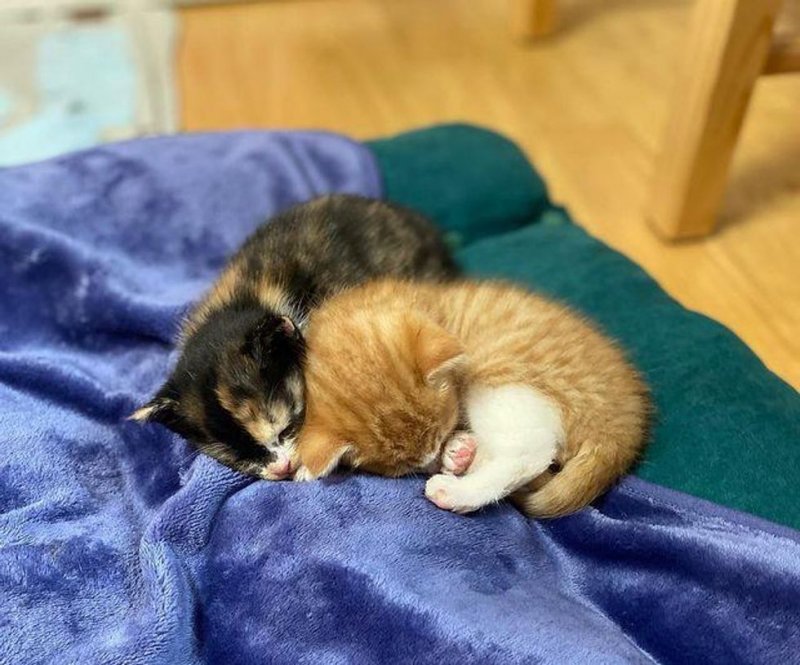 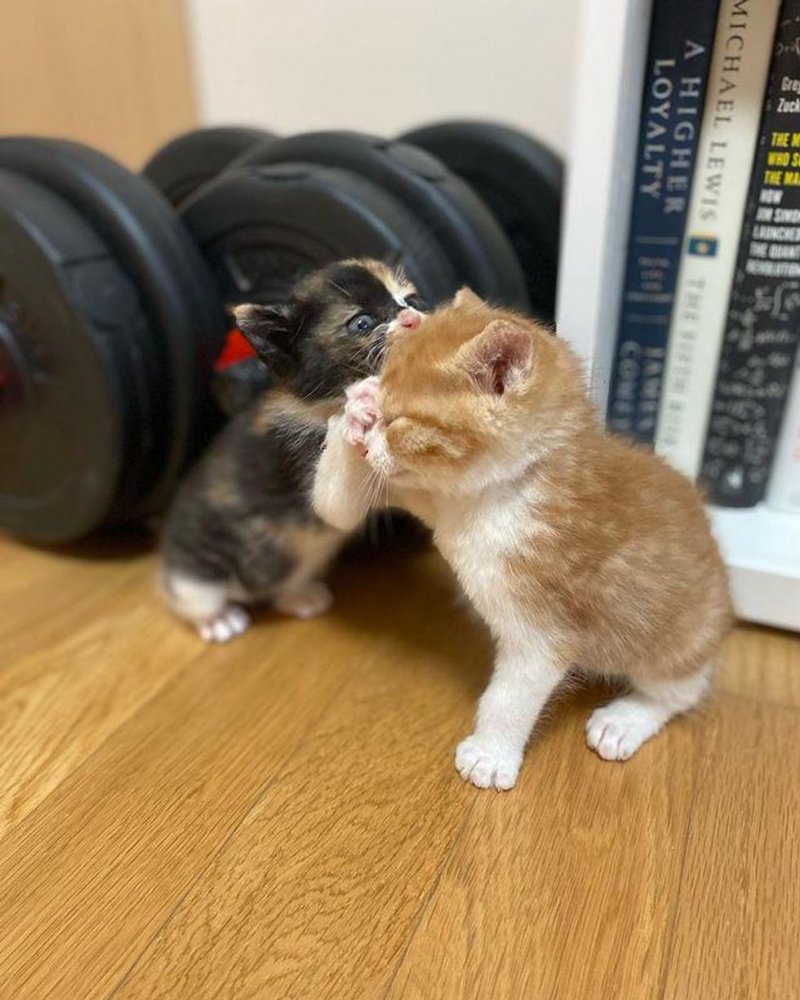 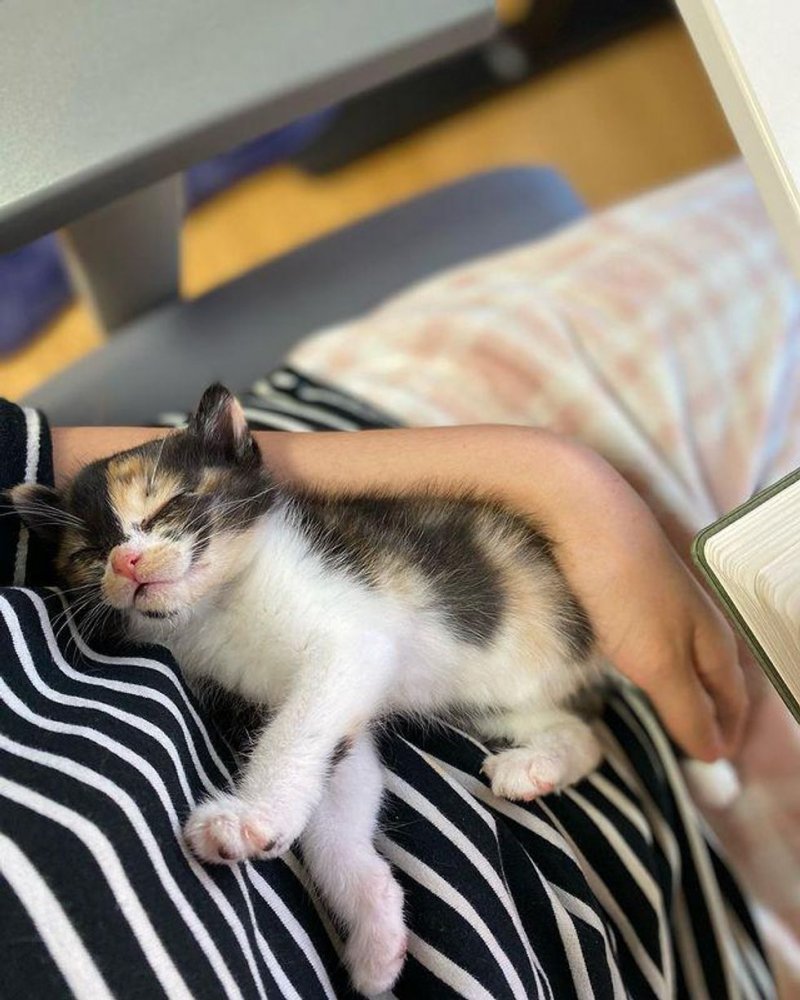 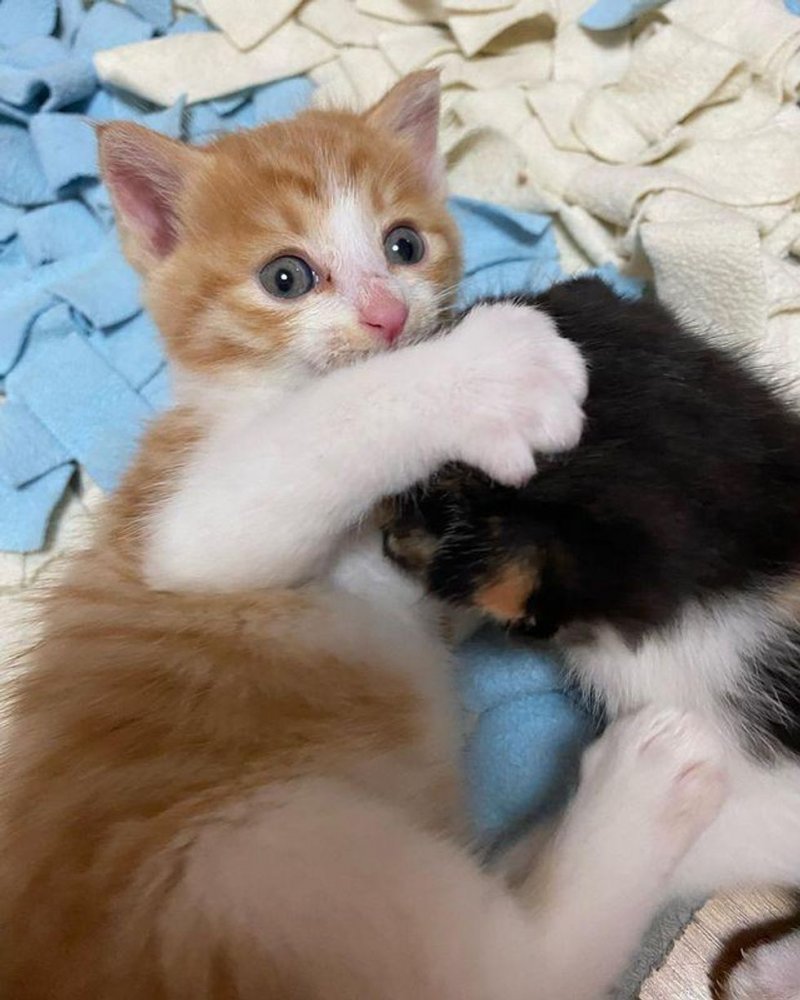 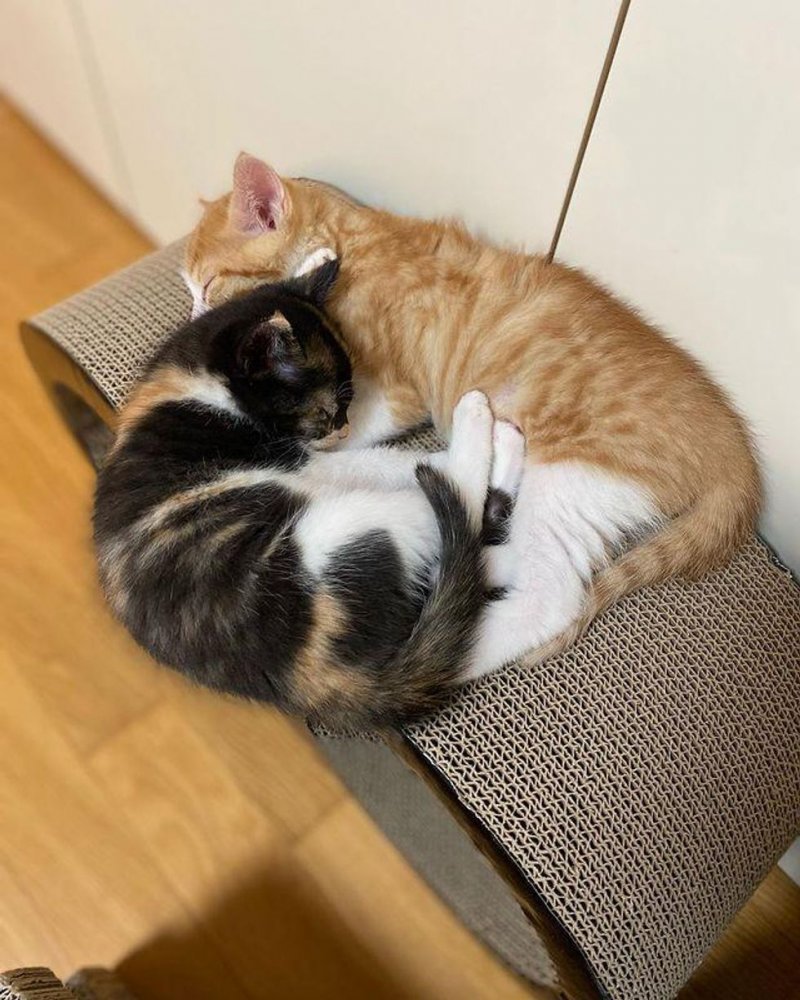 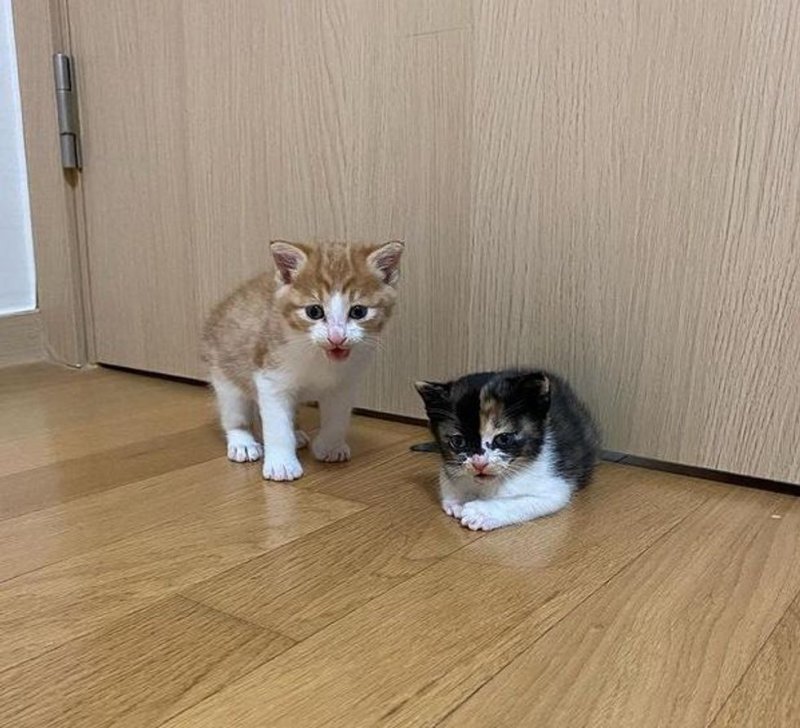 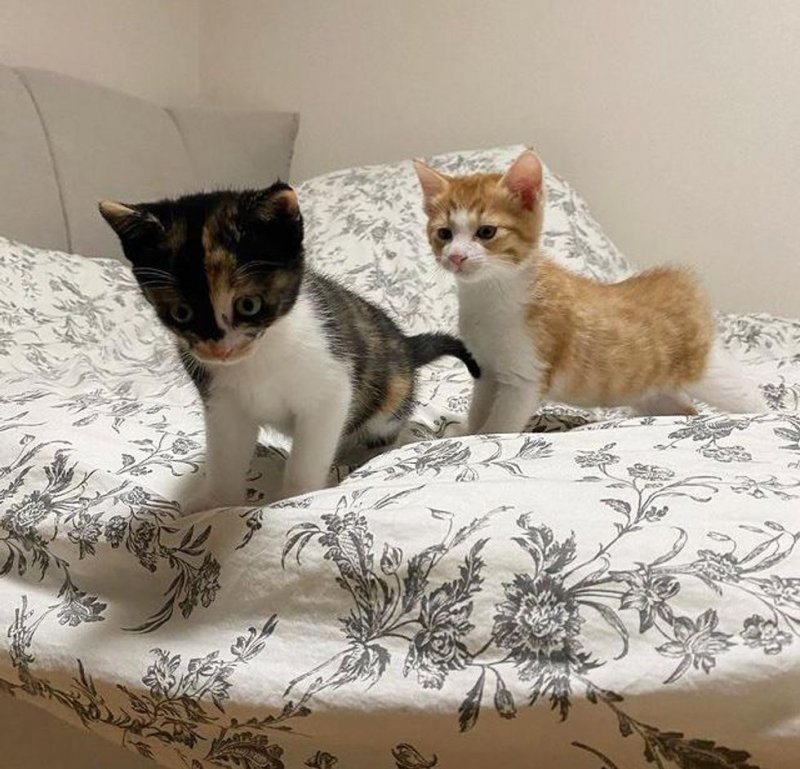