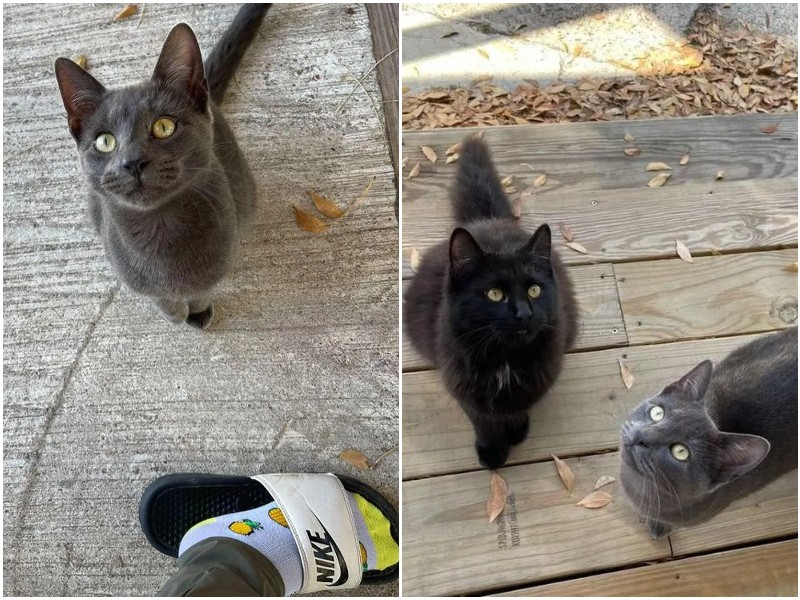 Two kittens came to the door of one family, asking for food and affection. The owners of the house immediately fell in love with these charms, and could not leave them to their fate.

These two kittens somehow showed up on the doorstep of a family in Texas, USA. They began to feed them, and the kittens returned again and again. The owners immediately noticed that the kittens are very friendly, despite the fact that they grew up on the street. 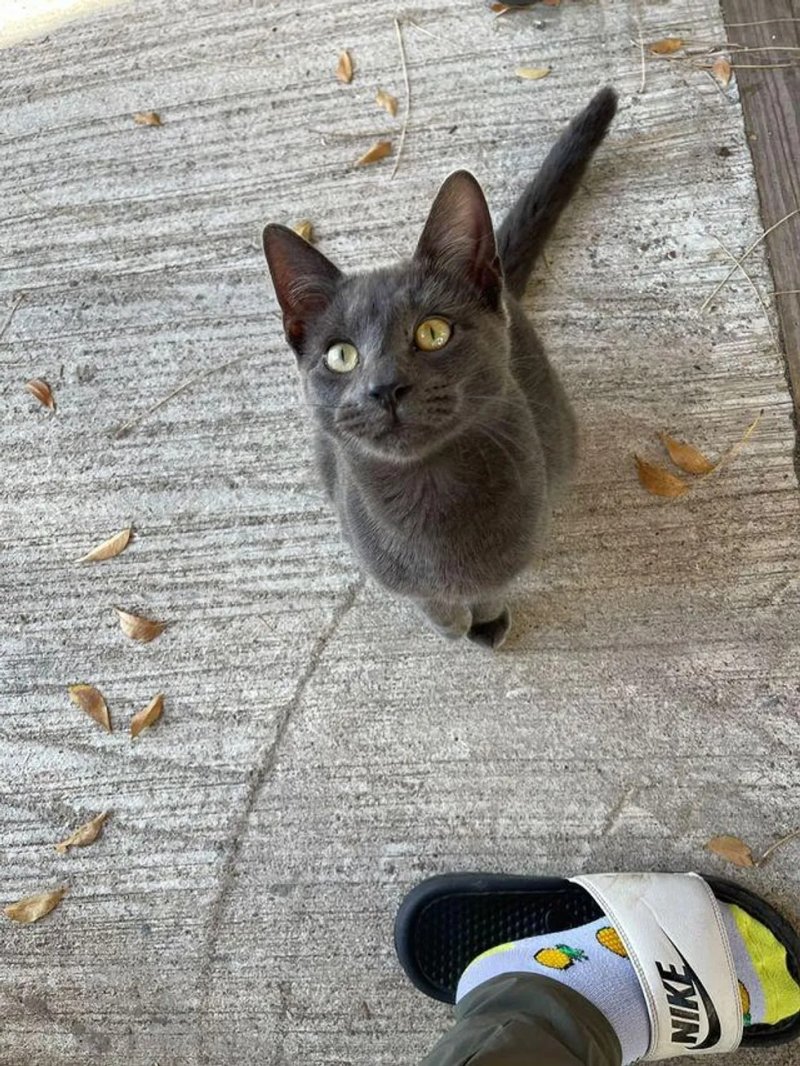 The family contacted Coastal Bend Cat Rescue because they were unable to adopt the kittens. The staff brought the fluffies to the shelter and determined that they were about six months old. Volunteers were also surprised at how cute and kind the cats turned out to be. 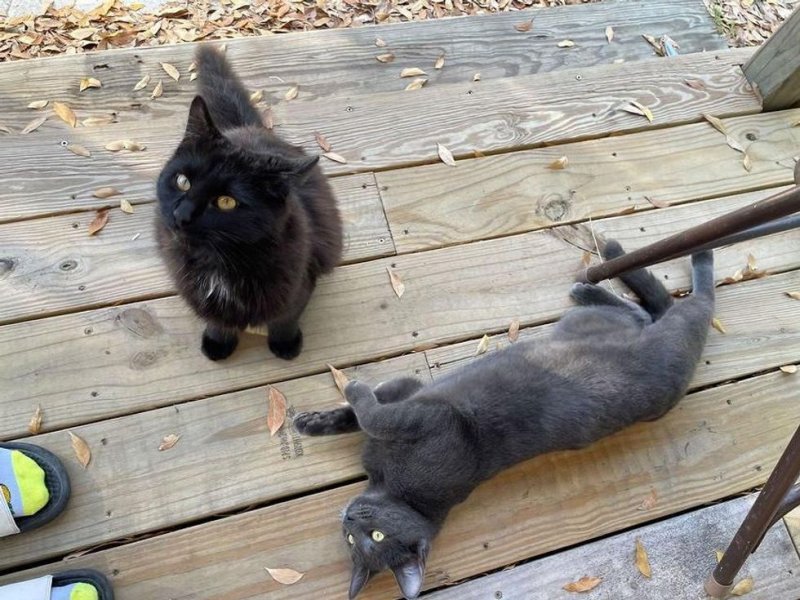 The two brothers were given the names Lando and Danny. One of the employees of the shelter took them to her for overexposure, and from the first day fell in love with these gentlemen. Kittens constantly asked her for affection and thanked her for salvation. 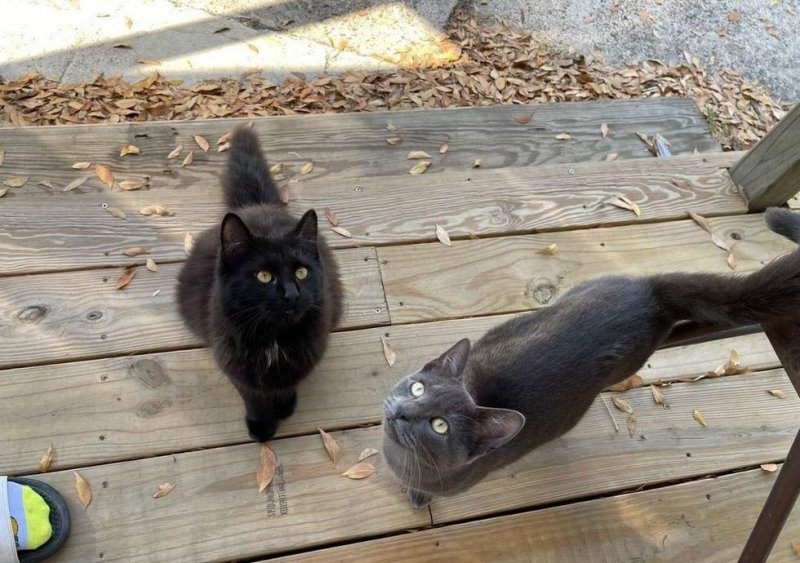 Kittens almost immediately got used to the new environment, learned to use the tray, and became full-fledged pets. There is a very strong bond between them, and they do everything together. Most of all they love to play and cuddle with their guardians. 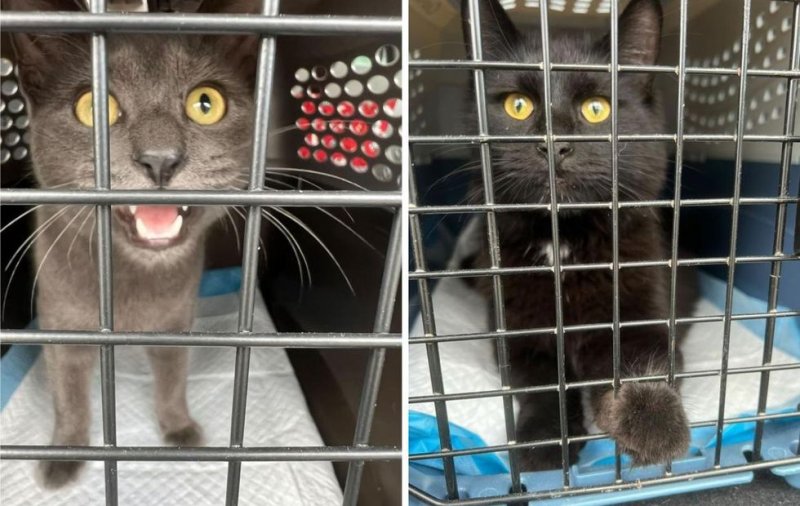 Soon they will start looking for owners for the brothers. The guardian hopes to find one home for them where they can go together. Be happy, beauties! 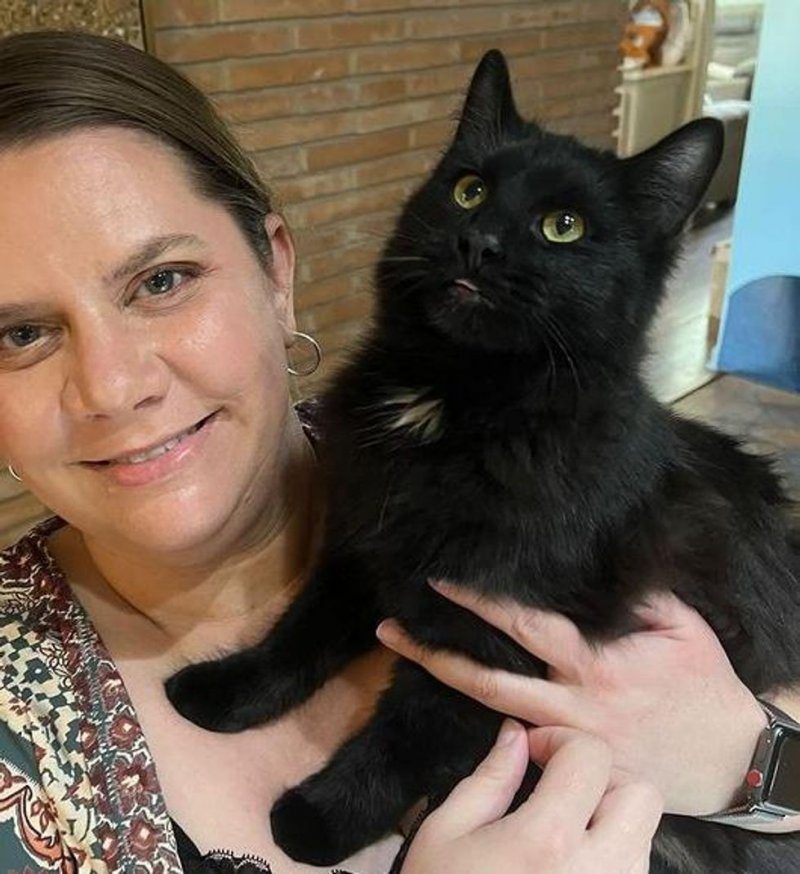 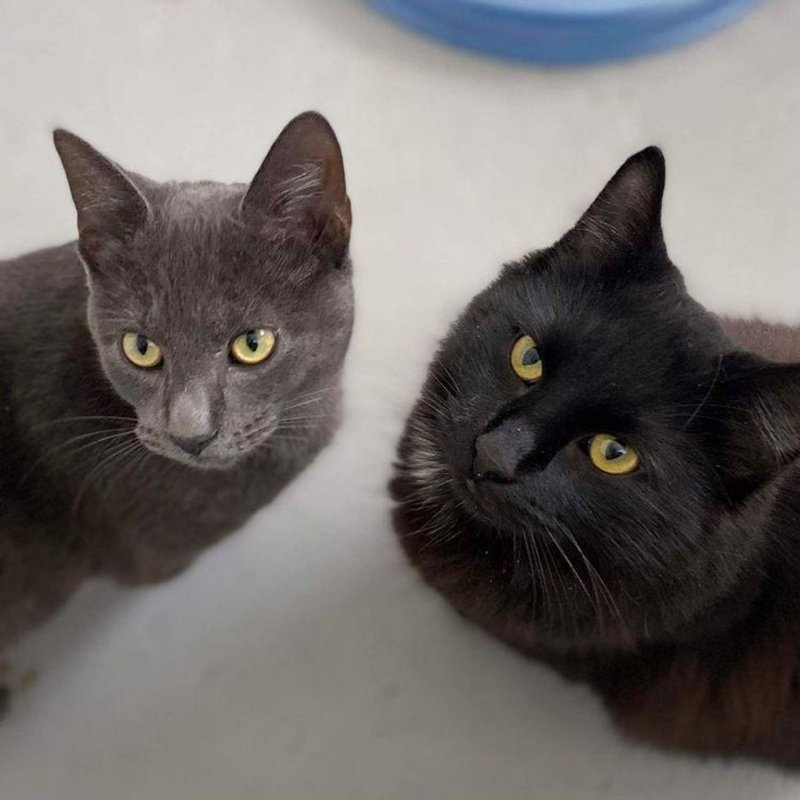 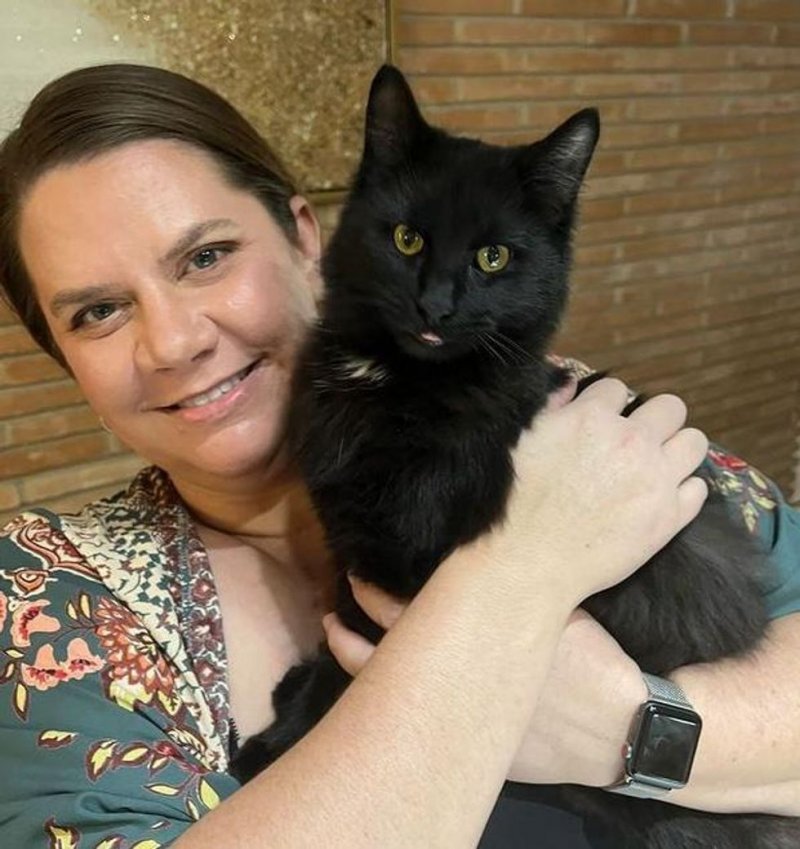 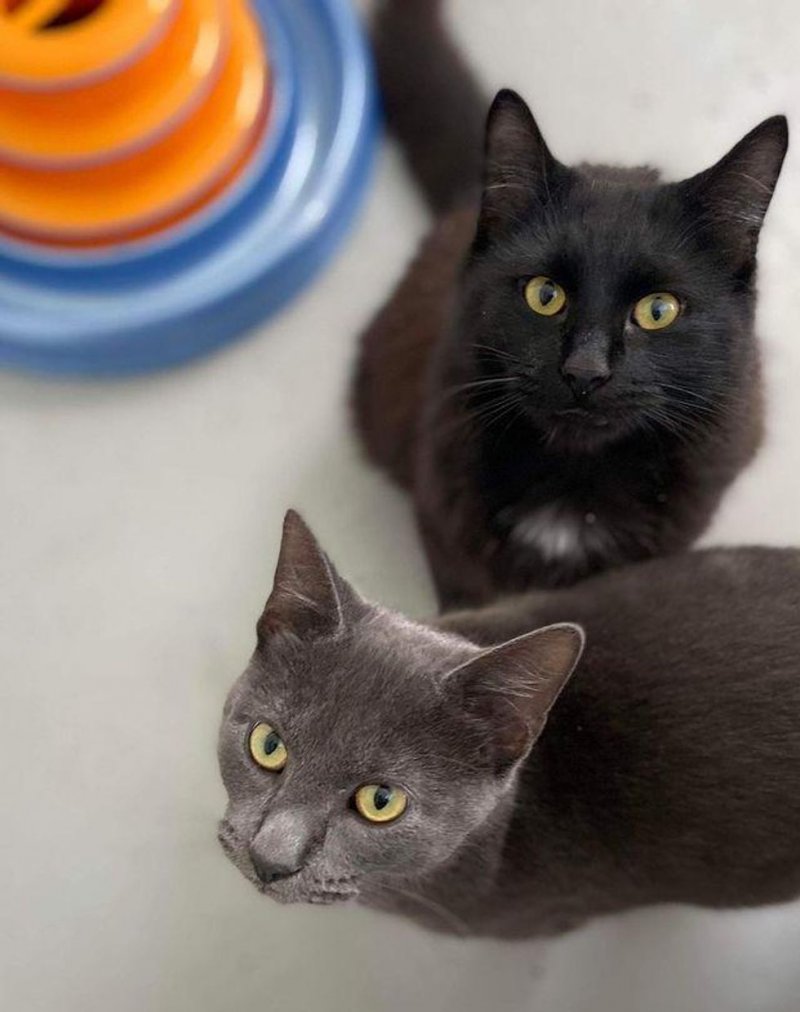 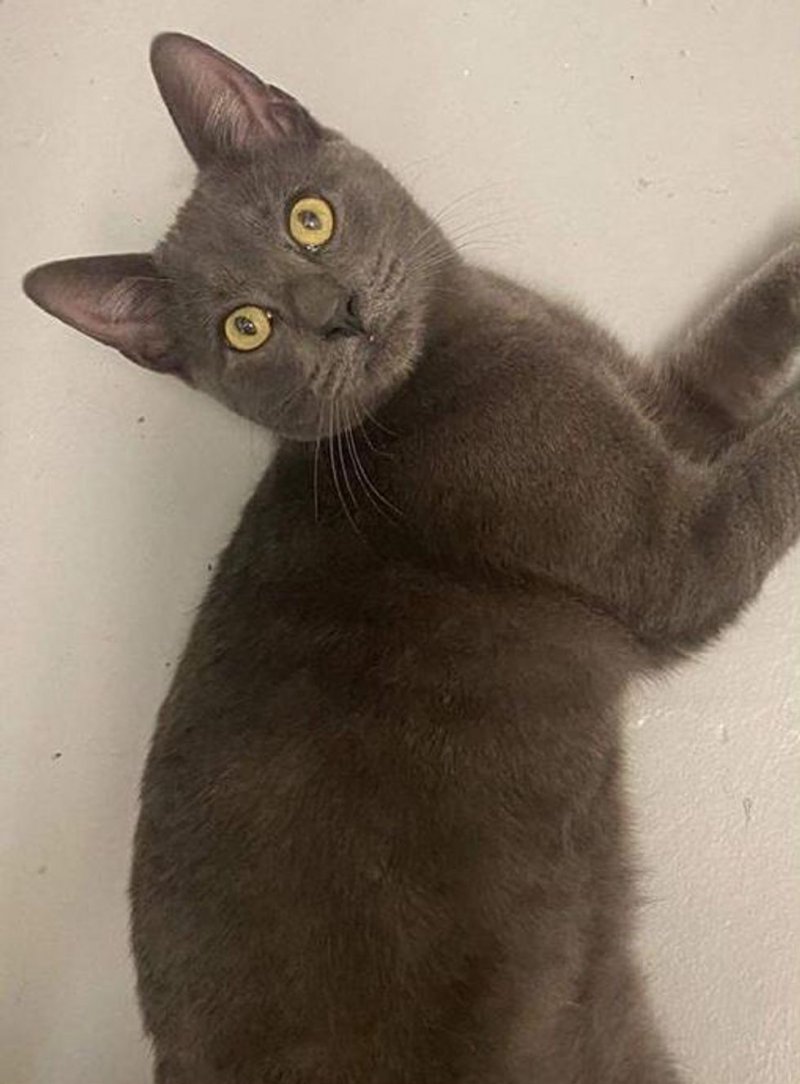