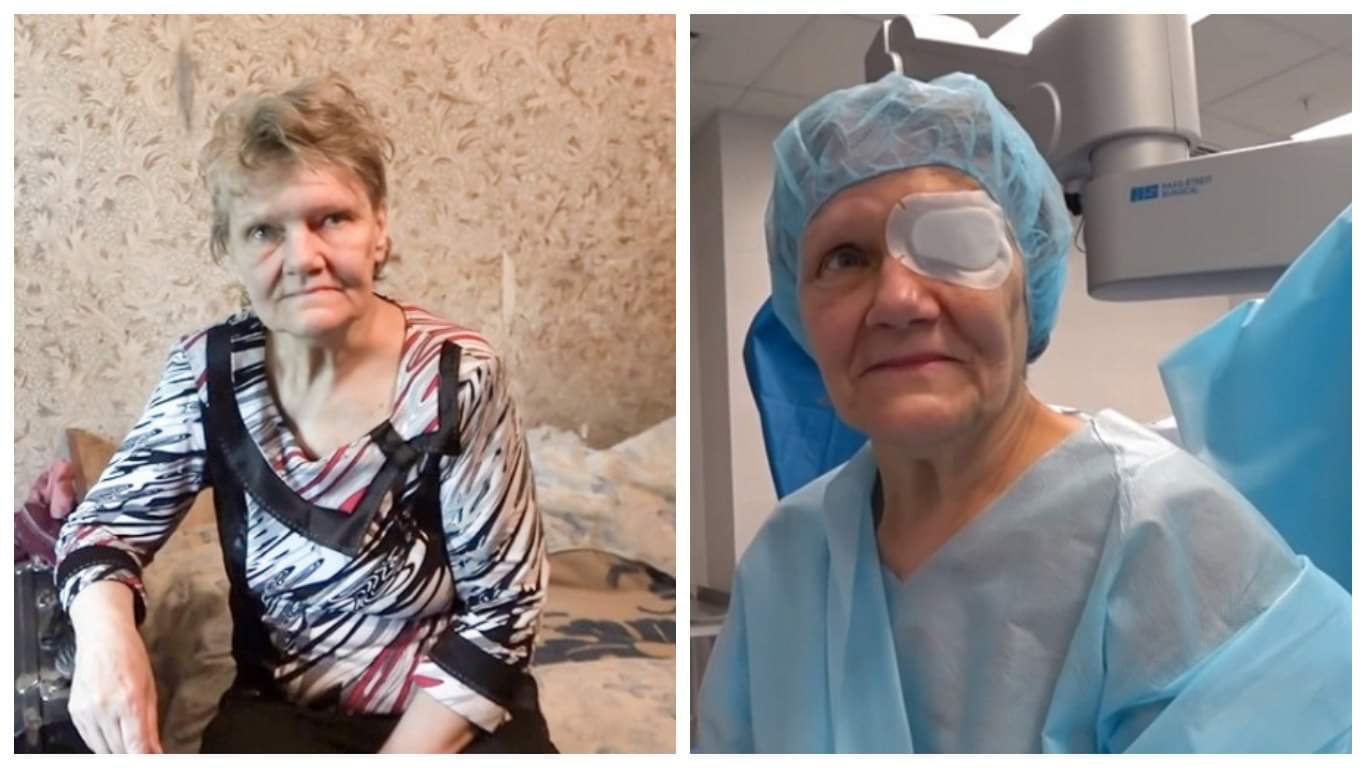 An amazing and very touching story that once again proves that in our world there are still caring people who are able to do good. This story inspired us to write this article and share it with you. Young guys, Roman and Dmitry, have recently been helping poor people, pensioners, and large families. They go shopping and buy food and essentials, then they deliver everything to their homes. They record their actions on camera, and they post the video on YouTube. One day, when they were returning home, they saw a woman who was rummaging through a garbage can in search of food. 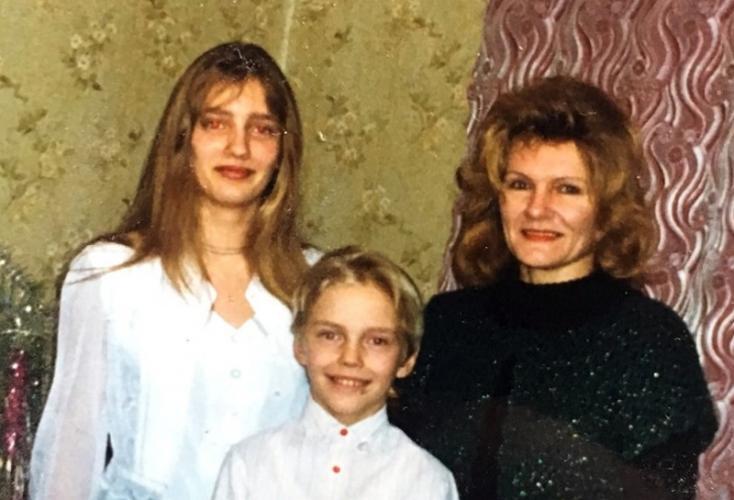 Just in the car, they had a spare bag of groceries, which they gave to Natalya Alexandrovna. When the woman told them her story, the guys were shocked. It turns out that in 2018 her daughter died, in which there was a loan of 300 thousand rubles. And now, with a pension of 12 thousand rubles, 8 thousand rubles were deducted from them monthly for the debt, since the mother acted as a guarantor. 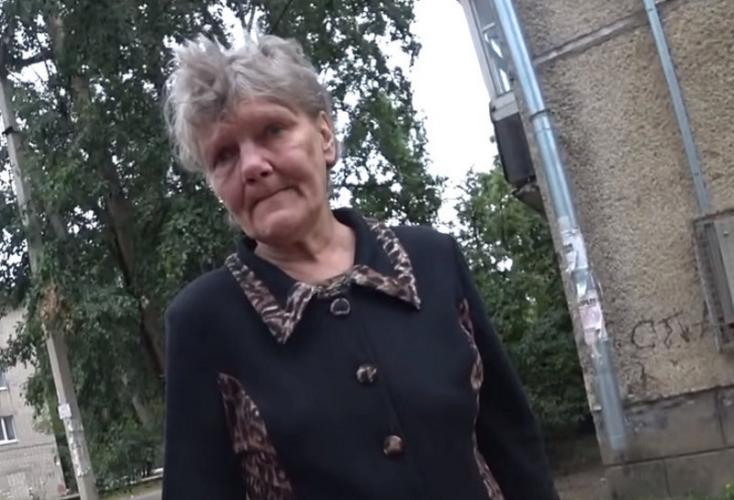 Natalya Alexandrovna also has a younger son, who is 32 years old and is an epileptic, the poet mostly sleeps and practically does not go out. They live in a one-room apartment that didn’t even have electricity. The woman could not get a job because she can’t see well in one eye. The guys decided that they simply had to help the teacher. 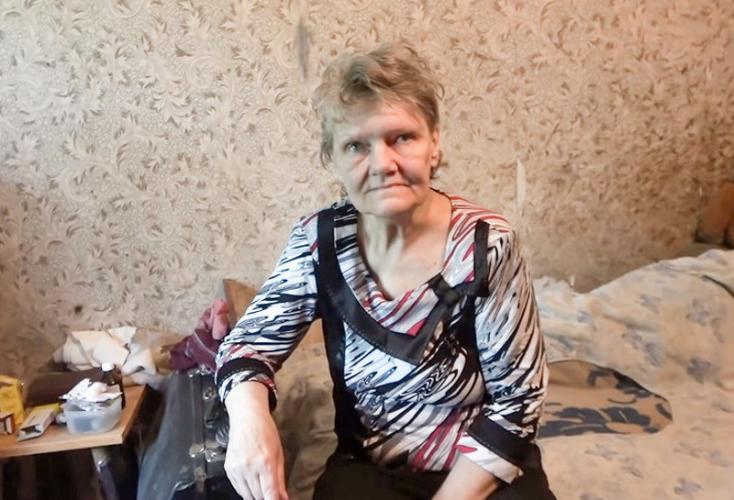 First, they paid the debt for the light and also paid a certain amount of money in advance. Then they took the woman to the hospital for examination and bought her a stove and a refrigerator. At the hospital, one of the ophthalmologists undertook to perform eye surgery for free, and over time she began to see. Her teeth were cured, the apartment was renovated and the furniture was replaced. 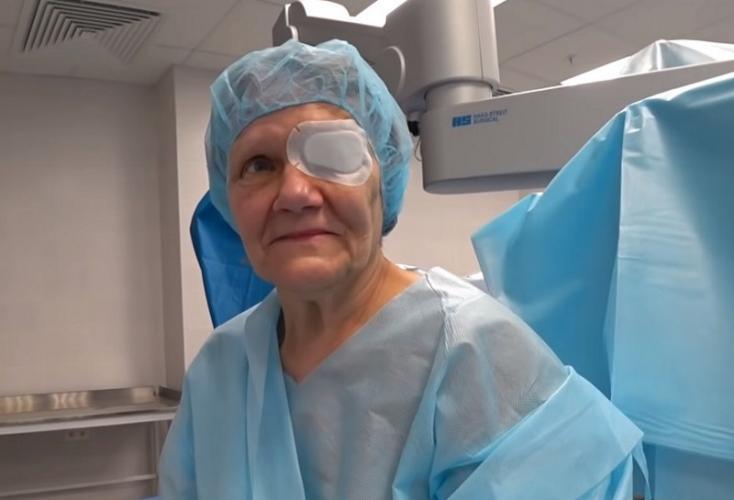 Before being discharged from the hospital, the guys called a make-up artist and a hairdresser to transform Natalya, but the final surprise for the woman was that they found her former students. During the meeting, no one could hold back the tears. 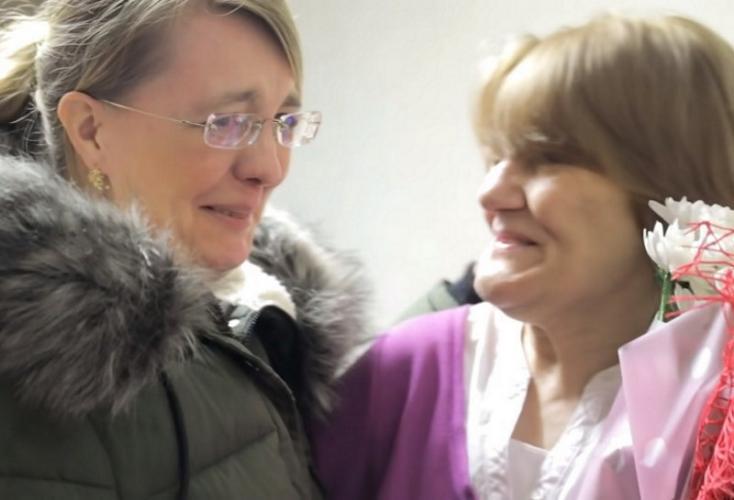 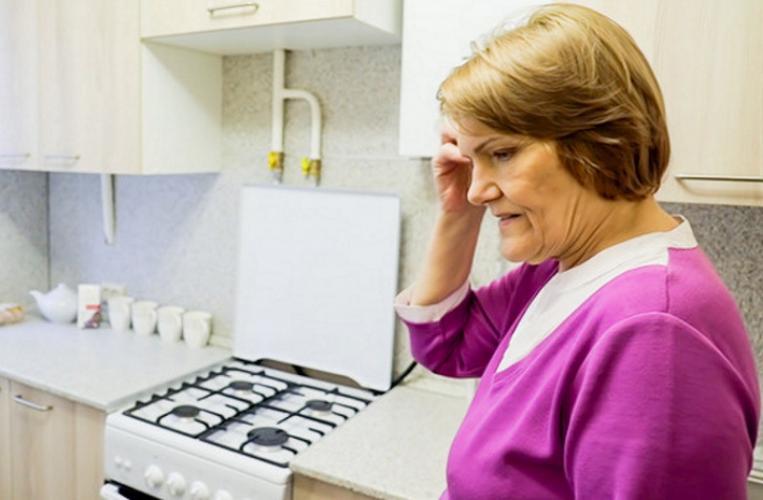 Two months later, the guys came to visit Natalya Alexandrovna. The woman admits that for a long time she could not believe what was happening and thought it was just a dream. She found a job at a local school and is now an extracurricular teacher in a club. The woman began a new life thanks to Roman and Dmitry. There would be more such kind people who are not indifferent to the lives of those who need help.