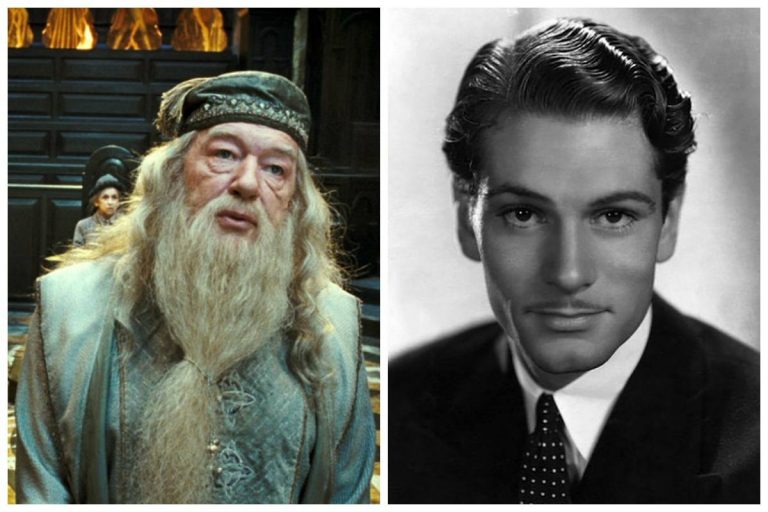 From the beloved Soviet “Morozko” to a series of films about Harry Potter.

The New Year holidays were a wonderful occasion and an opportunity to watch the most magical films that give the feeling of a fairy tale, even if there are many trials in it, but everything always ends well. From the beloved Soviet “Morozko” to the Harry Potter series, wizards are different, and here’s how the actors who played them looked in their youth: 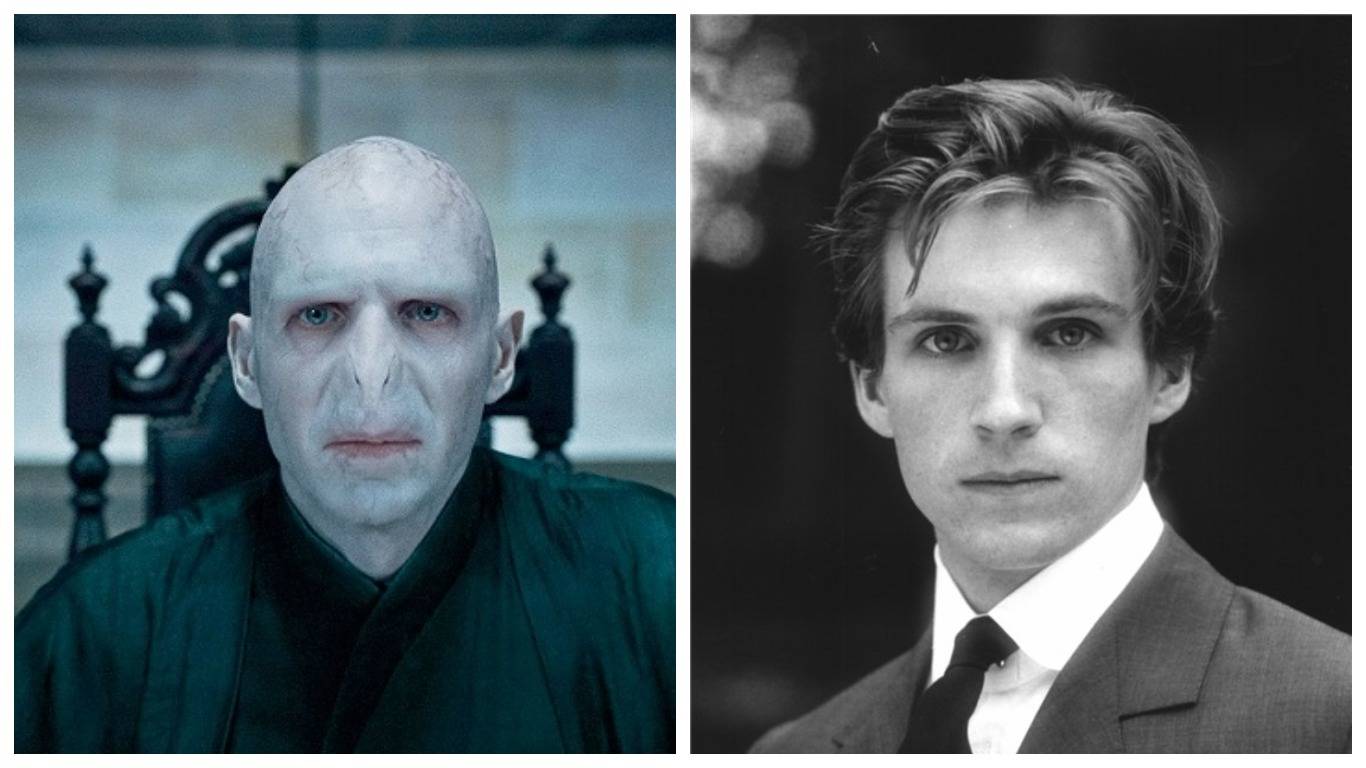 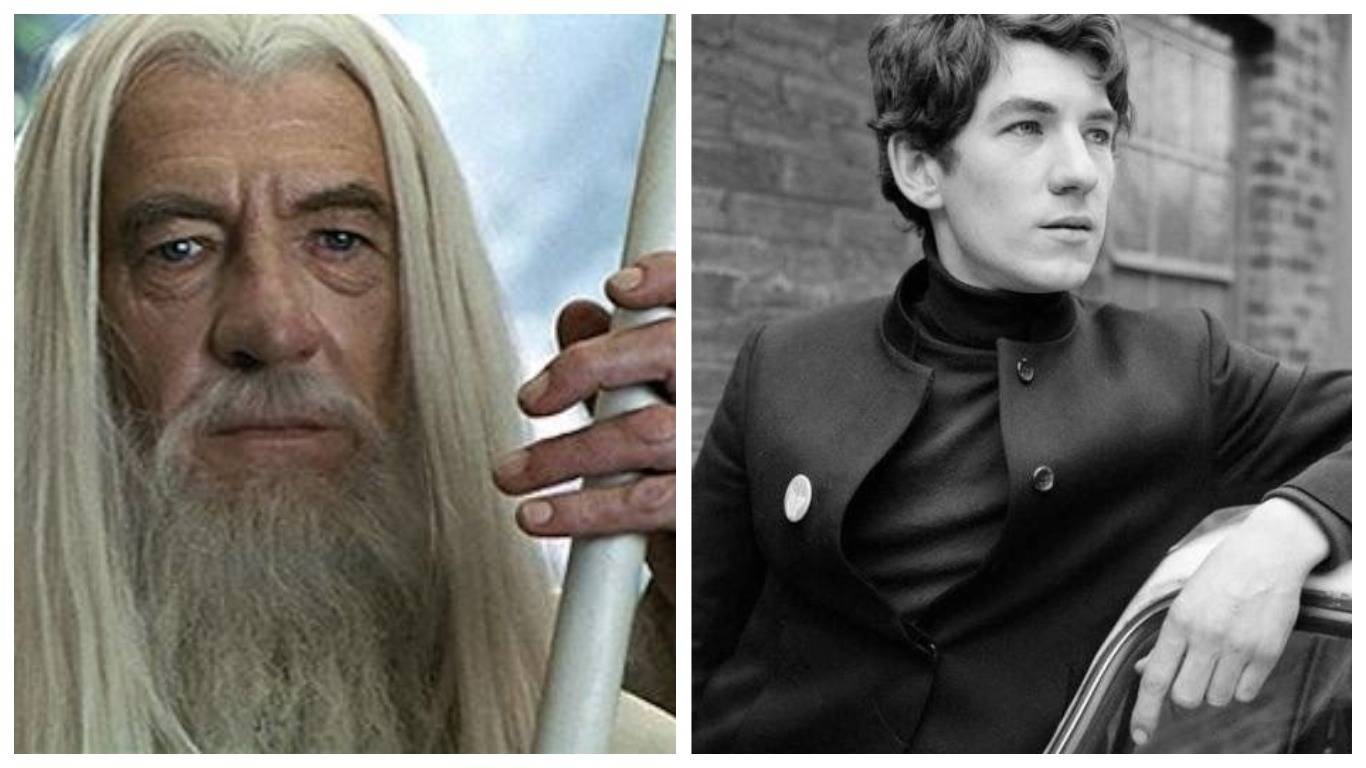 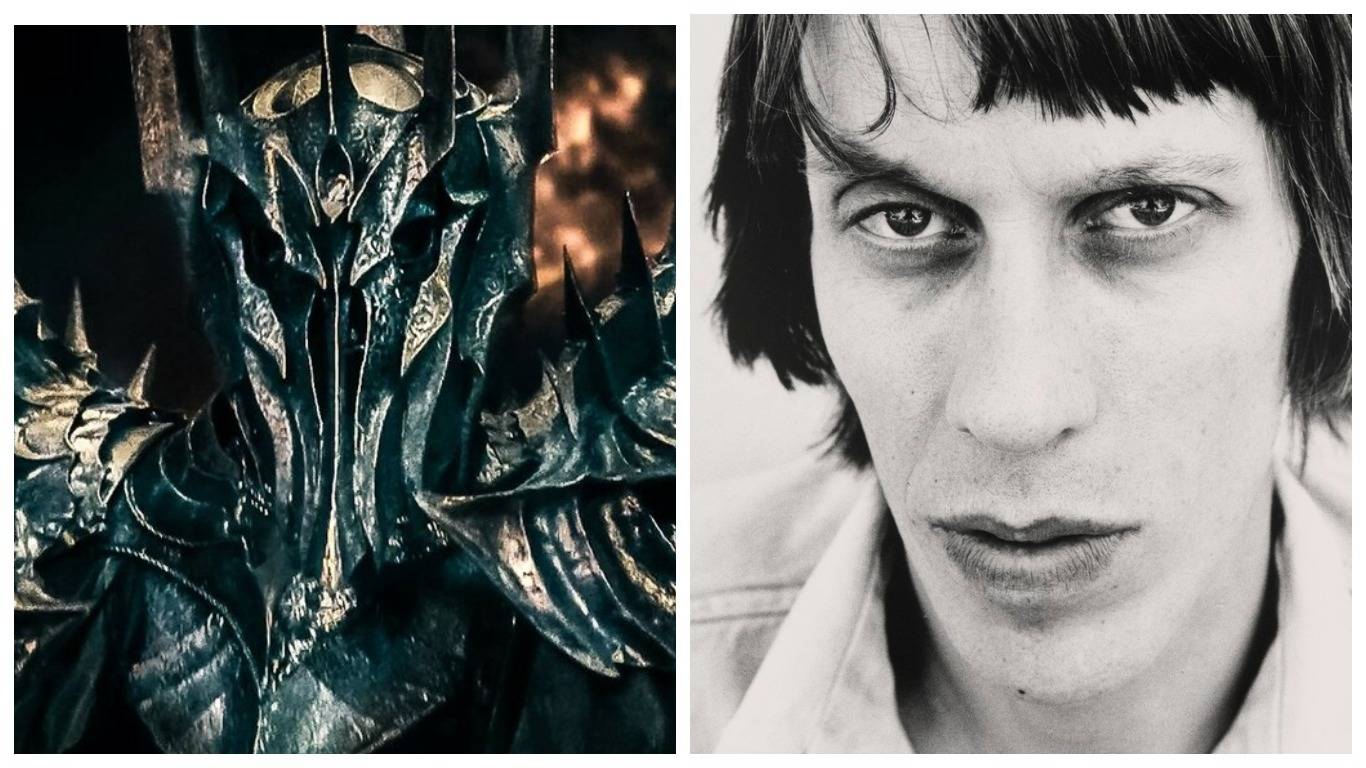 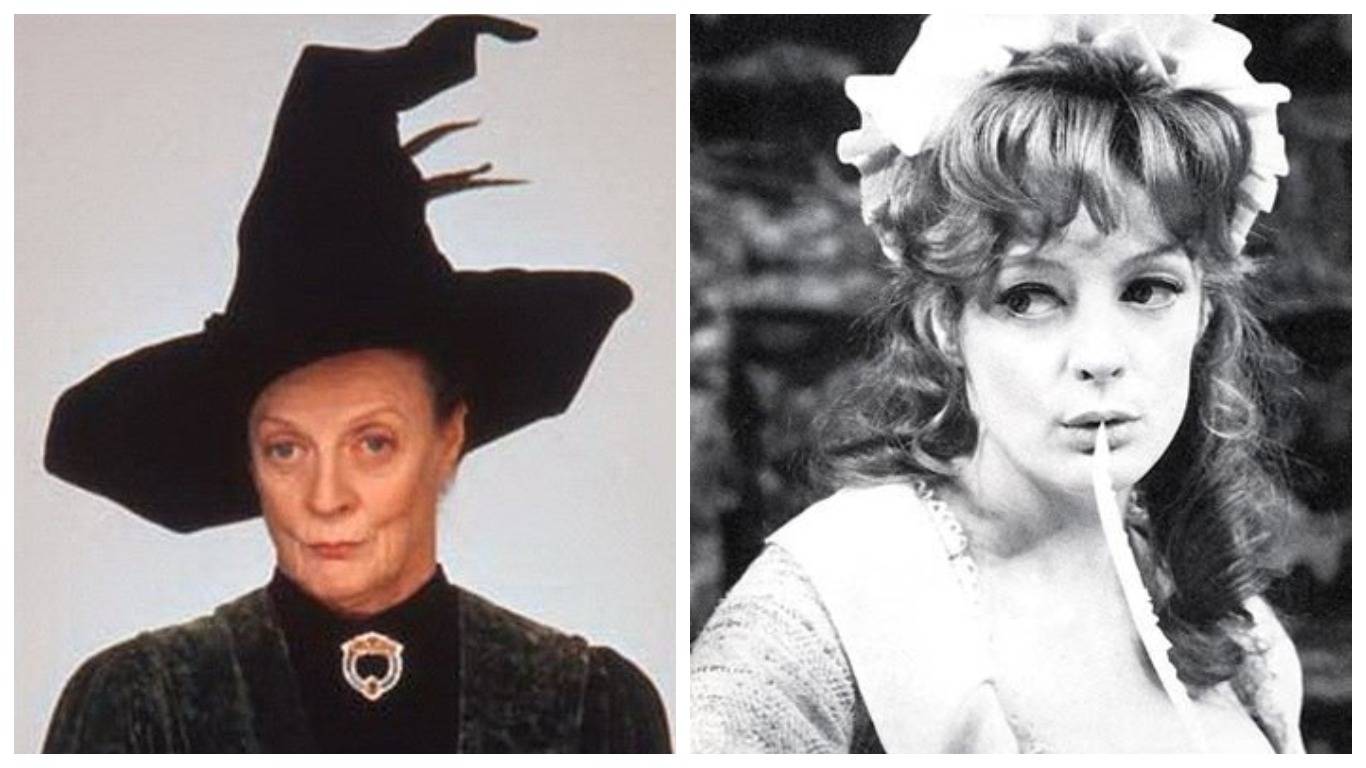 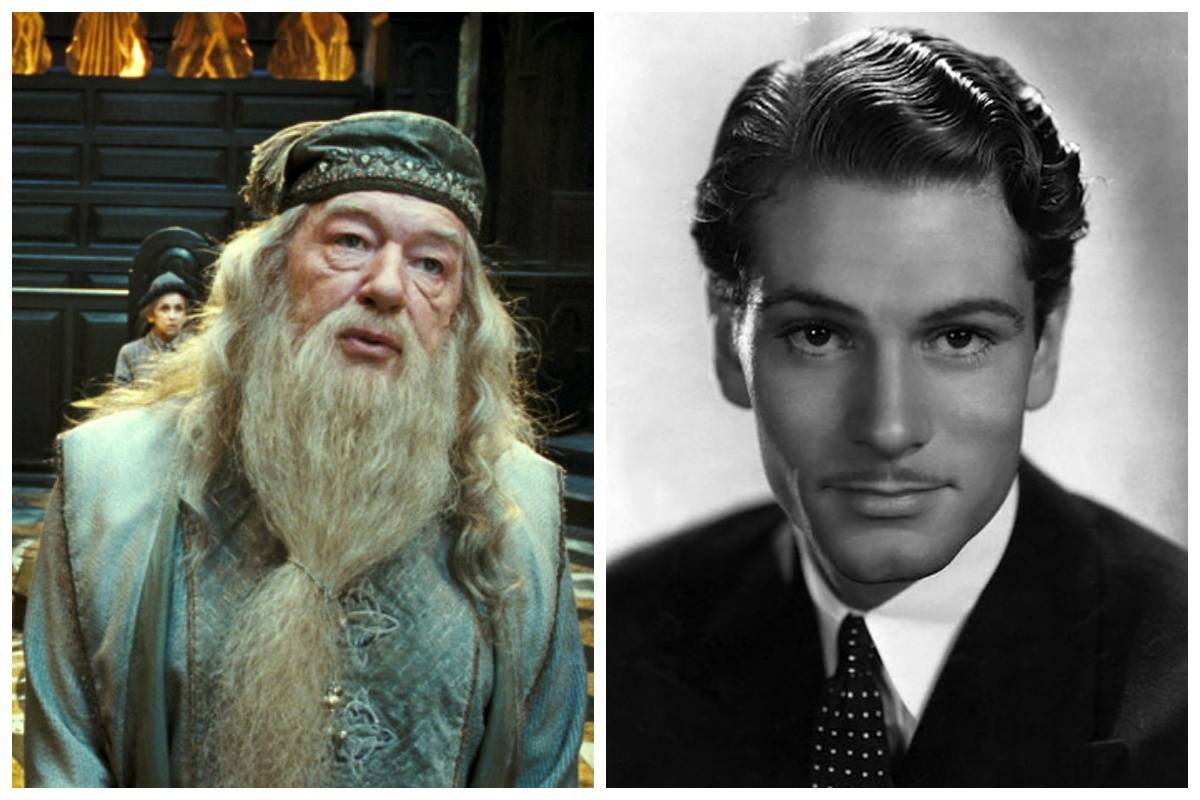 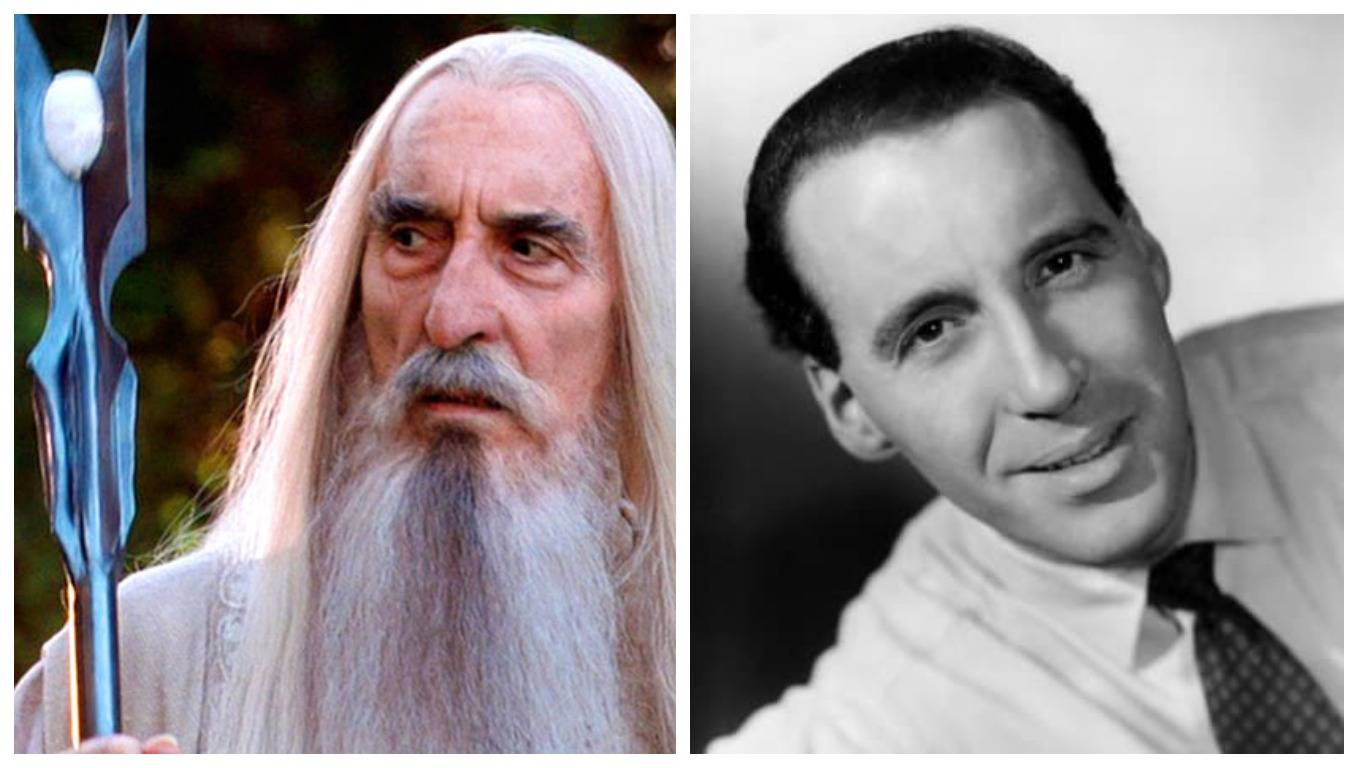 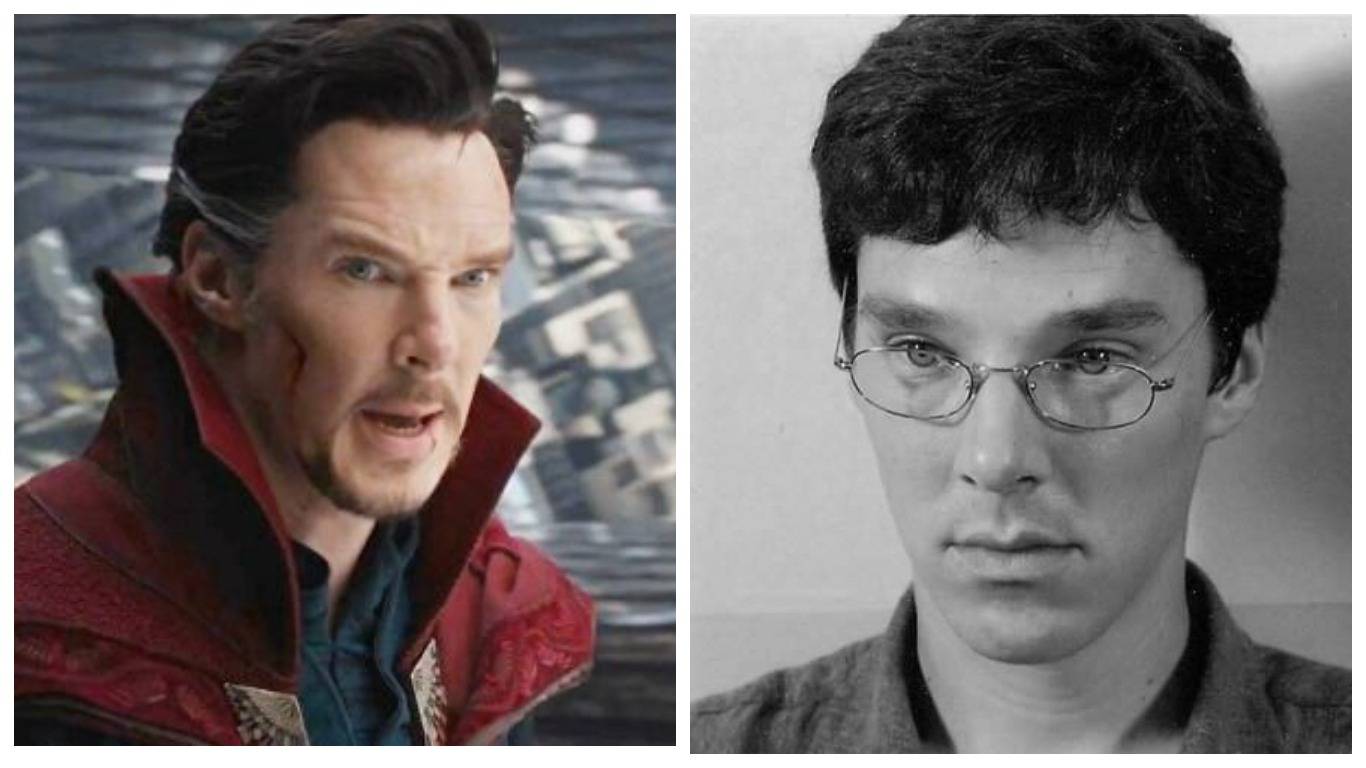 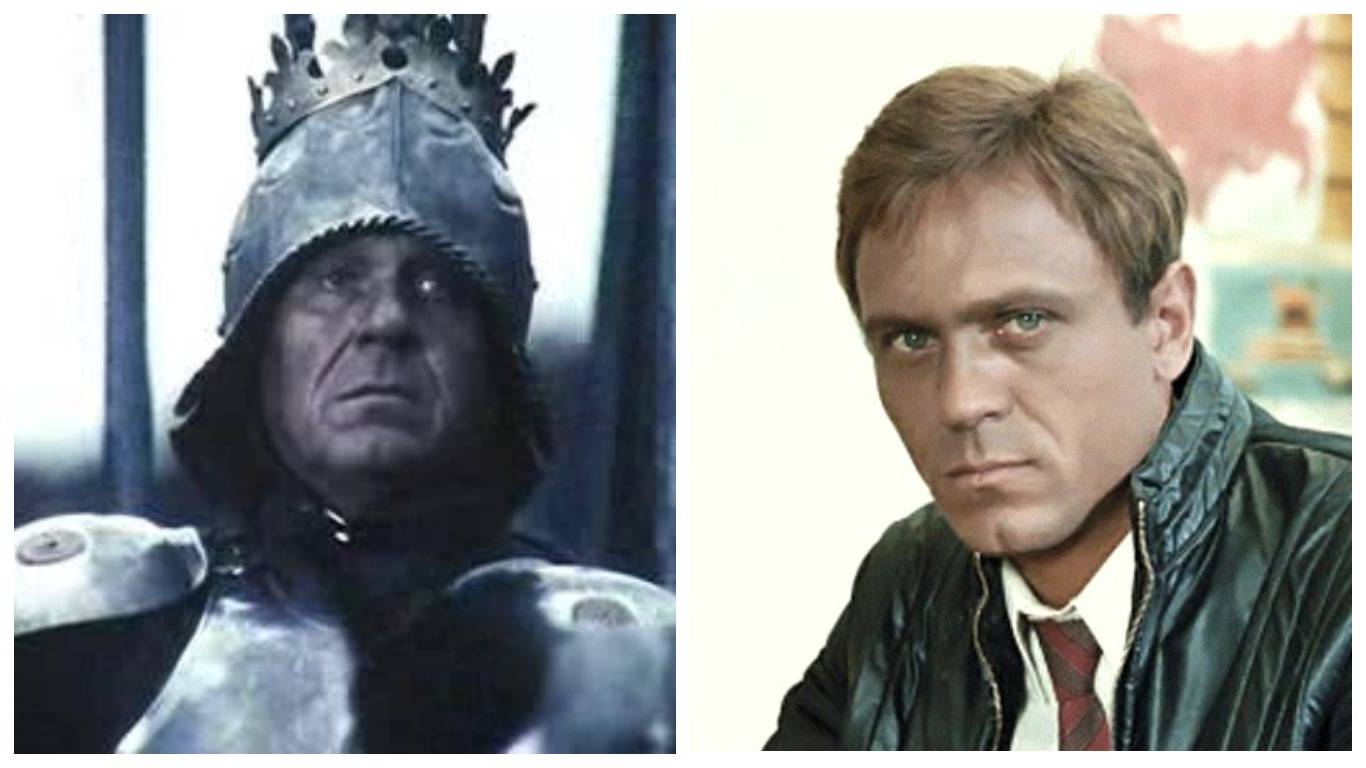 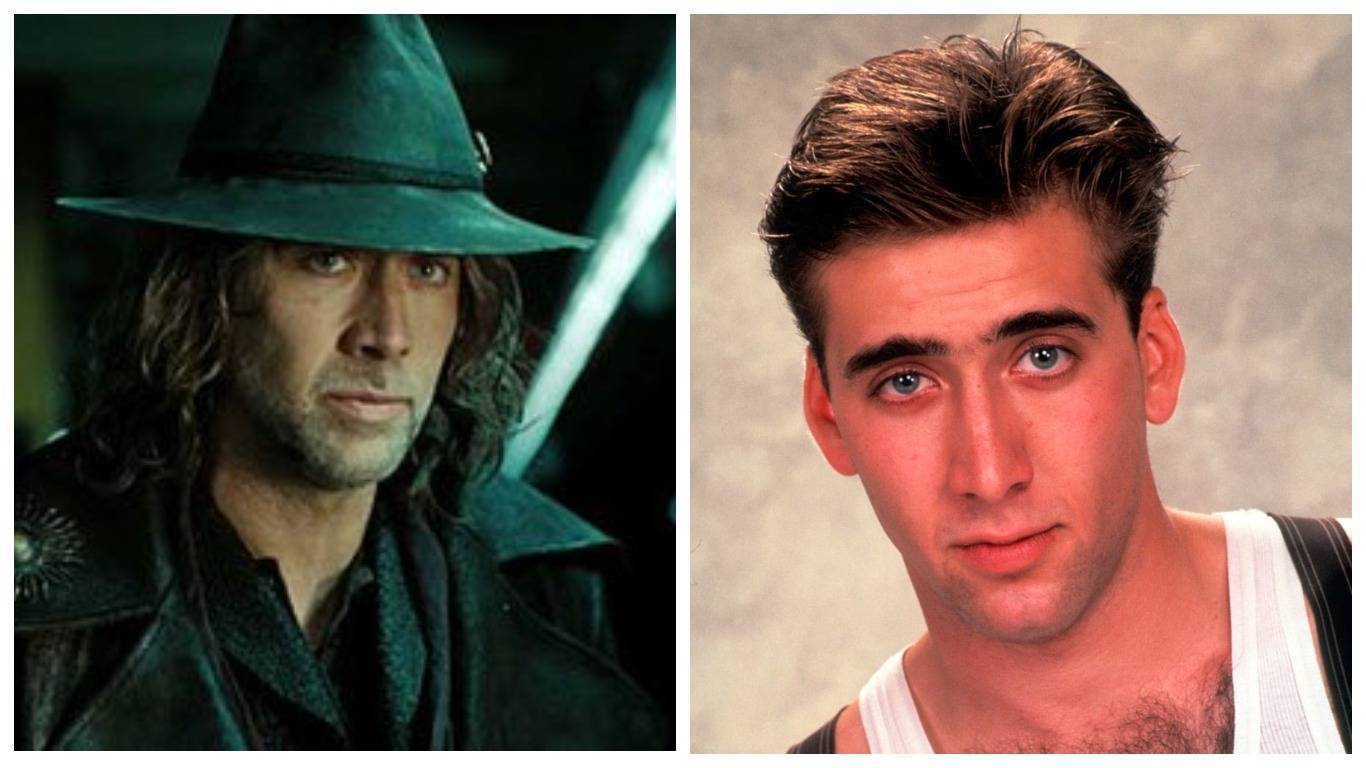 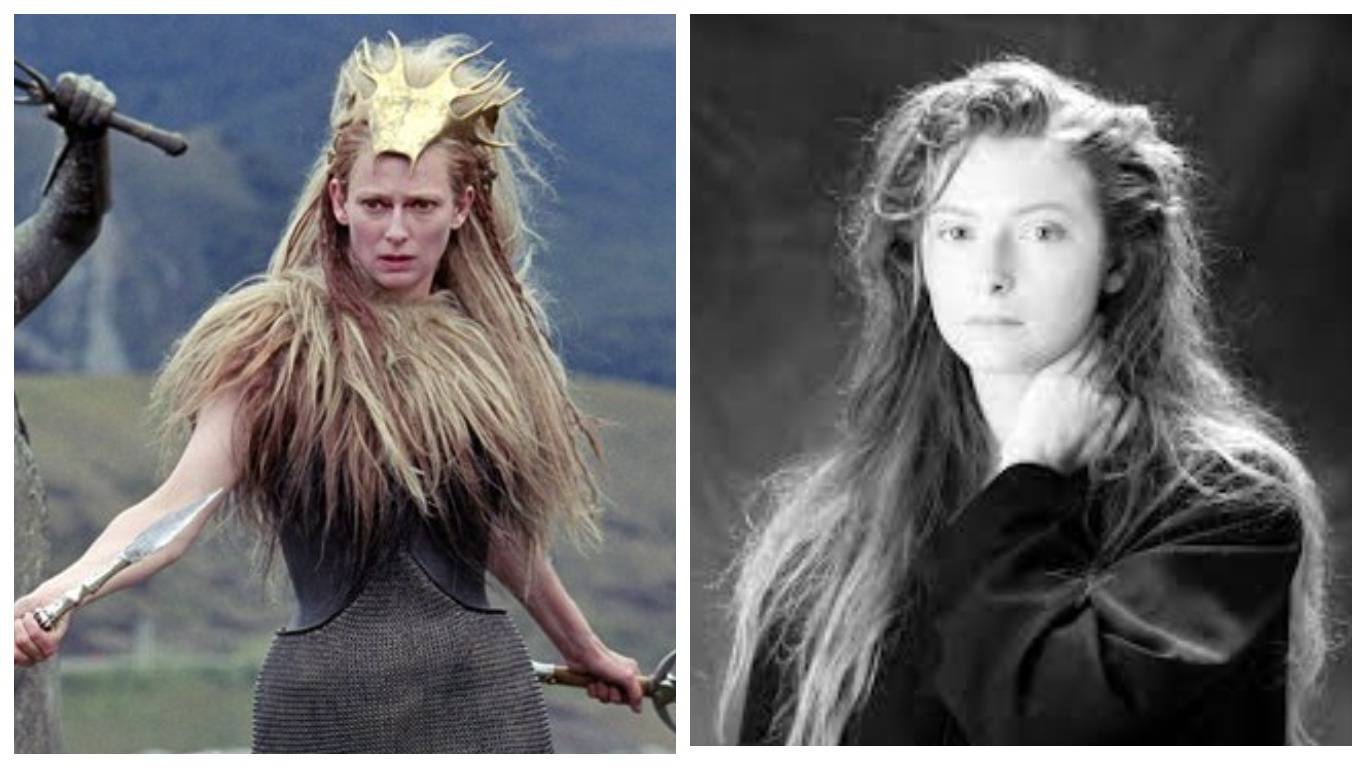 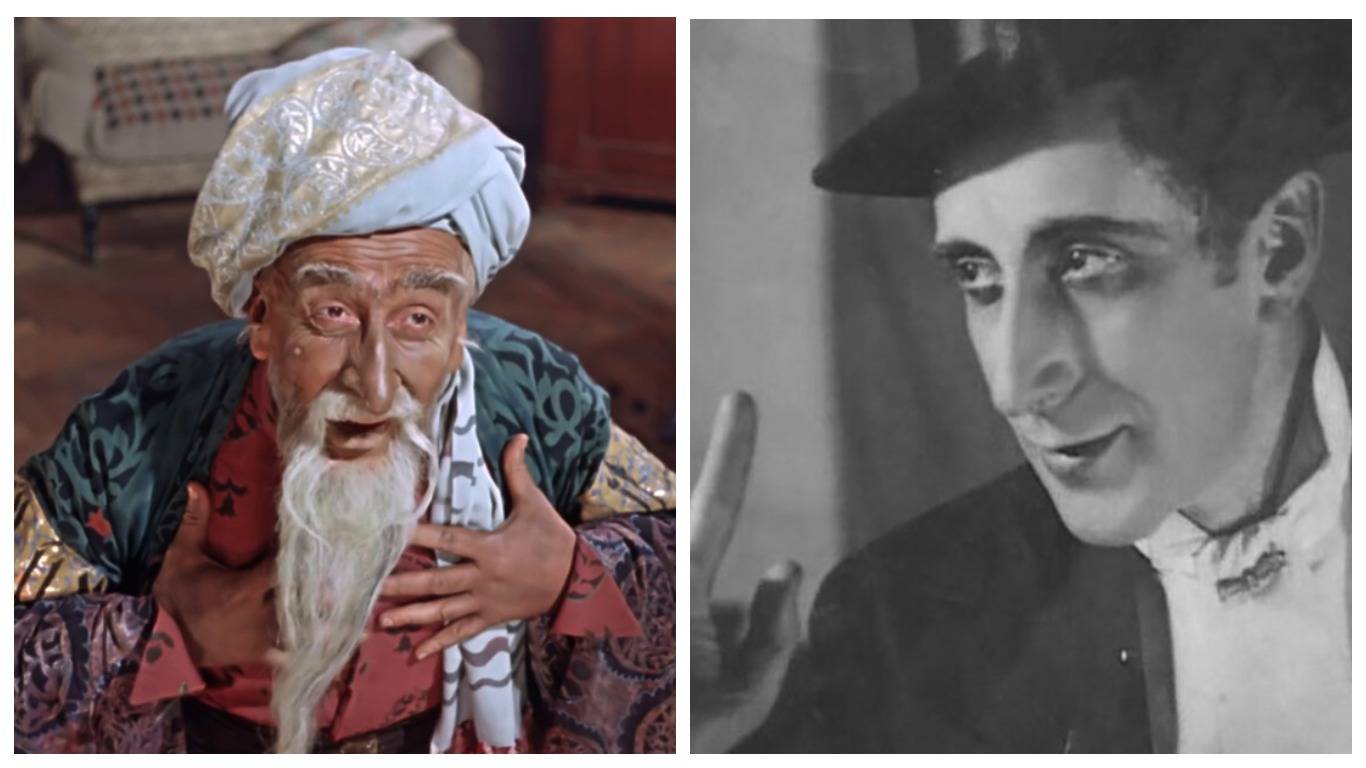 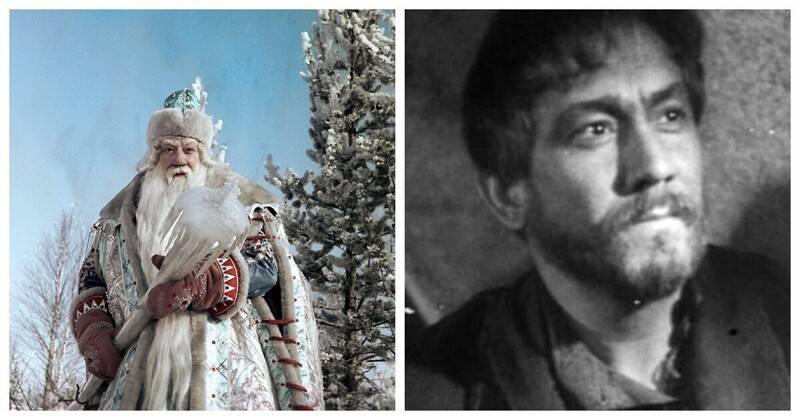