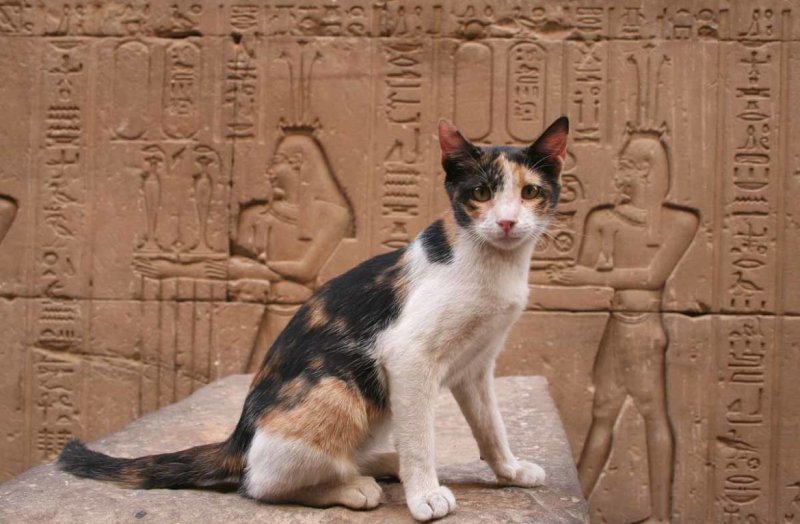 Throughout history, many peoples have worshiped animals. In India, the cow was sacred, and in Thailand, elephants were worshiped. In Egypt, no animal was as revered as ordinary cats. How did the purrs deserve such an honor?

Cats are not only cute, but they are also useful. Cats prey on pests that spread disease. The Egyptians believed that it was cats that saved them from disease and hunger by destroying rats. In addition, cats exterminated vipers and scorpions in Egypt, for which they were called the defenders of civilization. 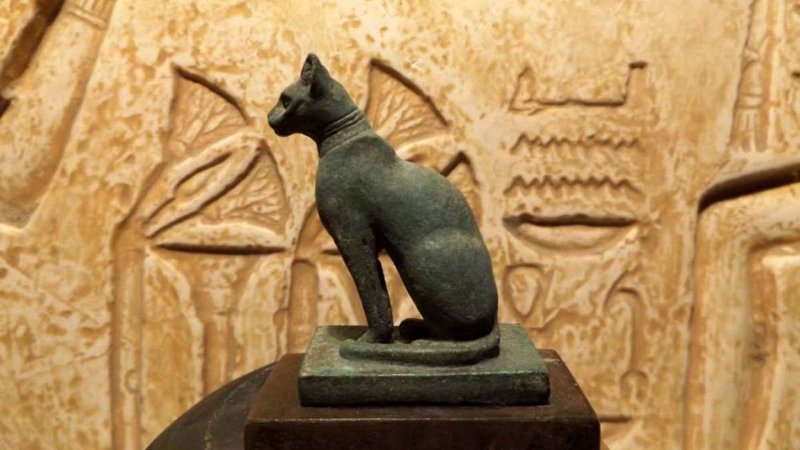 From cats, people received protection from parasites, the preservation of food, and the health of the inhabitants. In response, cats received all the blessings of life. They were fed, loved, and looked after with special zeal. Even when the cat died, it was mummified. By the way, this type of burial was available only to the pharaohs and their nobles. To prevent cats from starving in the afterlife, mice were placed in their sarcophagus. 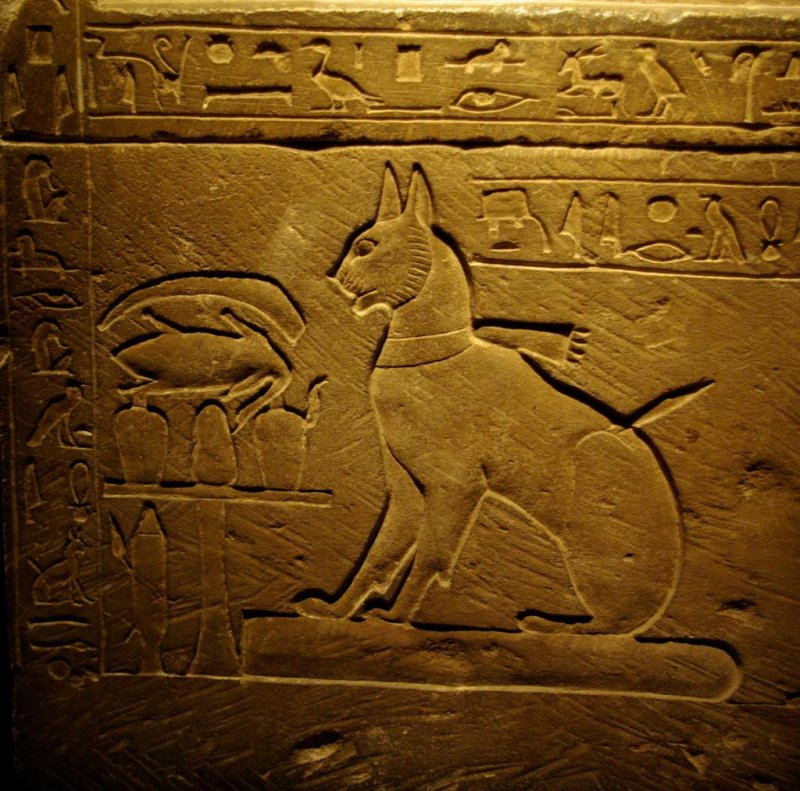 The first goddess with the head of a cheetah was Mafdet. She was revered as the protector of the home, keeping snakes, scorpions, rats, and other pests at bay. Mafdet was called “the protector of Ra from snake venom.”

Another goddess is Bastet. She is the protector of cats, and at one time displaced Mafdet. Both goddesses were revered by the Egyptians. 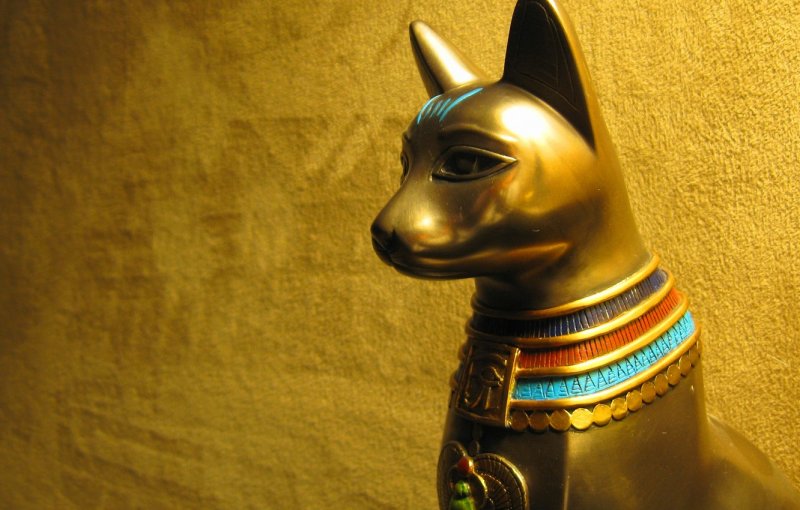 Modern people no longer consider cats a deity, but they are still very fond of them. Cats seem to know that they were once worshiped because they behave very freely!