Many people who have been to Asian countries for work or leisure have noticed that some motorists cover the wheels of cars in parking lots with planks, plywood, cardboard, and so on.

This tradition is most common in China and Japan, although you can see it in Thailand, Vietnam, Myanmar, Laos, and so on. As the locals explain, this tradition appeared as a response to the “wool threat”. 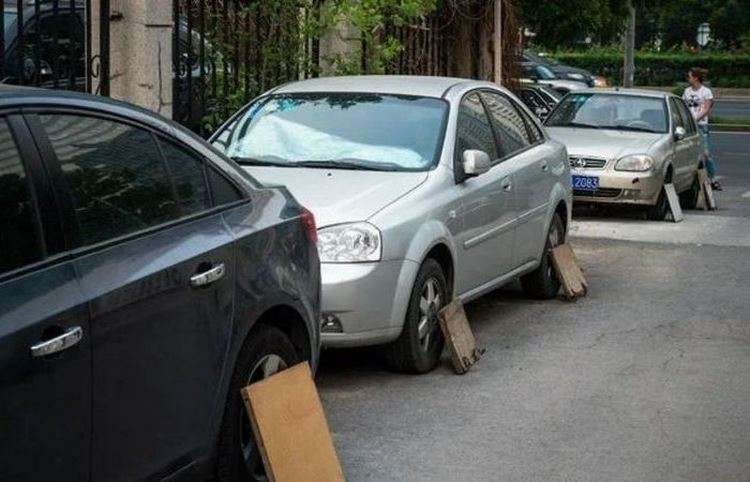 Asian drivers carry stool covers, specially sawn sheets of plywood or boards in their trunks: the range of car protection products in the parking lot is very wide. In Asian countries, there are quite a lot of stray animals on the streets, in particular, dogs. 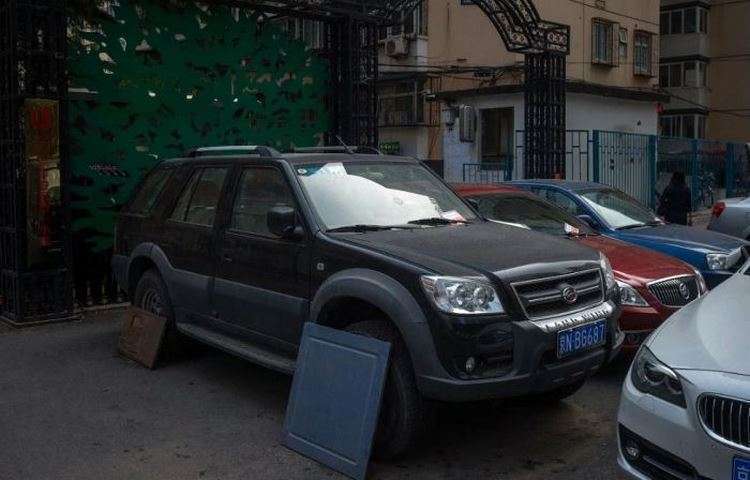 Let us immediately warn you that the local problem is much deeper and more serious than in the cities of the countries of the former USSR. Here, dogs can stray in groups of 50 individuals and walk the streets in such a “company”. Naturally, dogs need to mark their territory. To do this, they use any objects that rise above the ground.

Car wheels are a great target for stray dogs. Animals compete with each other and try to kill the smell of another individual with their own. This means that the wheels of the car will be marked several times while you are sleeping or working. It doesn’t look terrible so far, but let me remind you that these countries are quite hot. 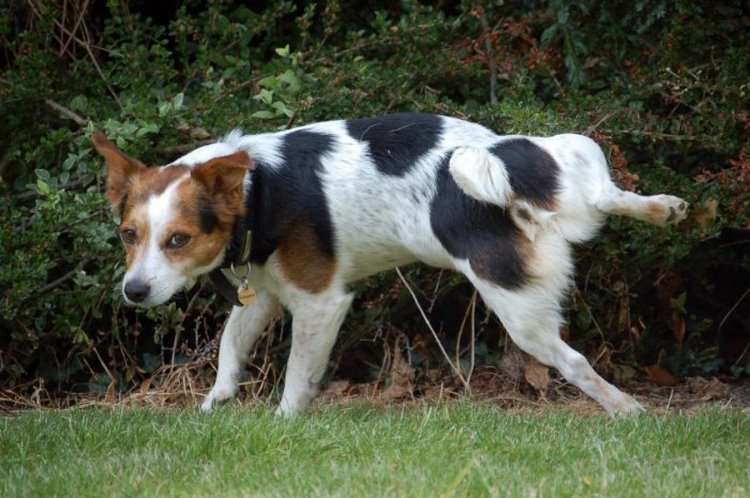 At an air temperature of 20-30 degrees, a wheel marked several times begins to emit extremely unpleasant odors, and now keep in mind that there are 4 of them.

I think it’s not worth explaining that you simply don’t want to be in the cabin of such a car, you don’t even want to approach it. Of course, there are paid parking lots where there are no stray animals, but there are not enough of them for all motorists, so they came up with such a method of protection.