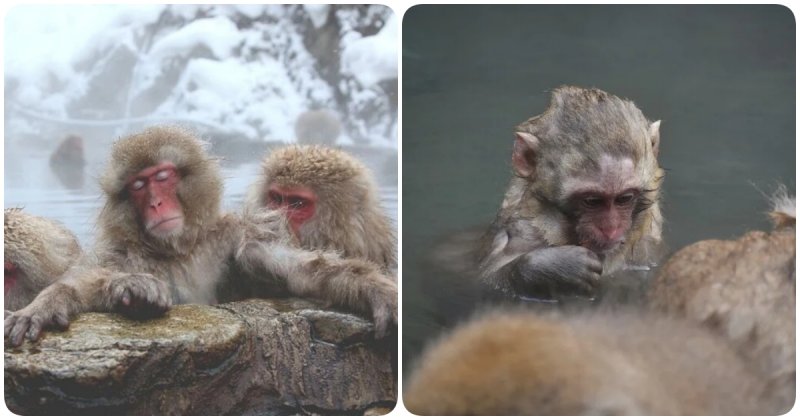 Fish are caught not only by habitual predators, such as bears but monkeys are also addicted to this occupation. Why are they doing that?

Snow monkeys live on Yakushima Island. They live in one of the coldest places on the planet, while they are engaged in fishing. 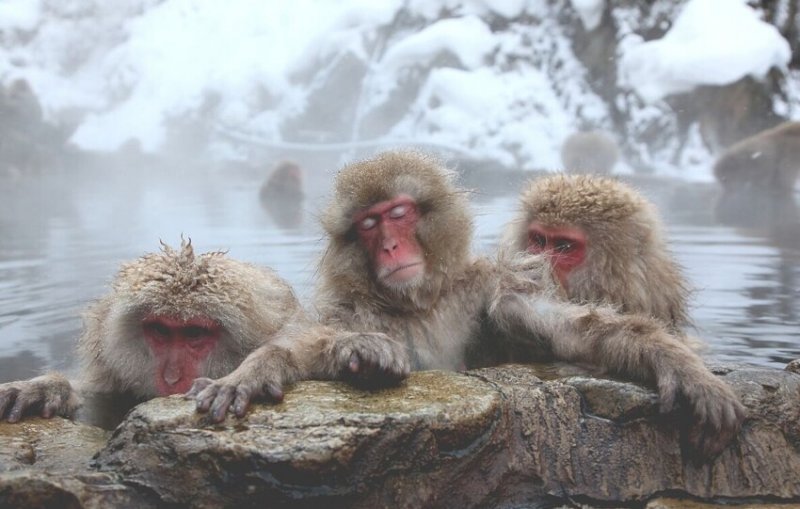 Not the most common way for monkeys to spend their leisure time, is it? And they are forced to do this by the harsh conditions of life. Due to the cold and a large amount of snow, it is difficult for them to find food. In order to provide themselves with food, they became fishermen. 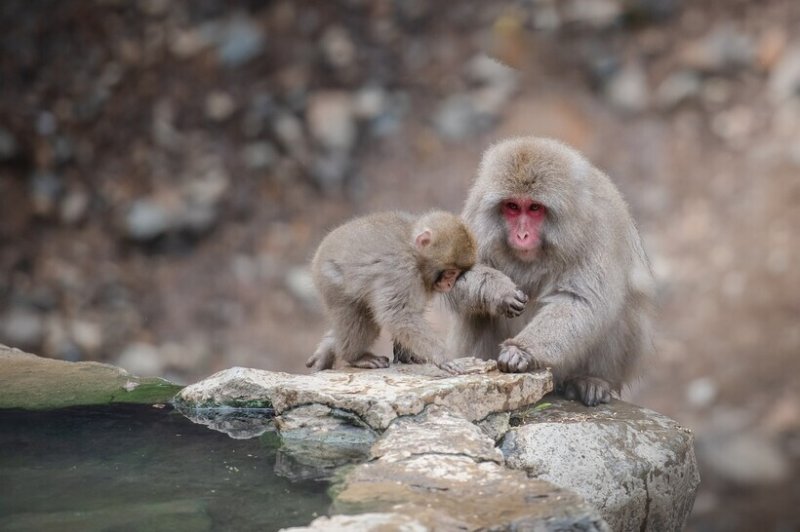 Rivers fed by groundwater do not freeze even in cold weather, so macaques can eat fish directly from the stream. Trout live there. 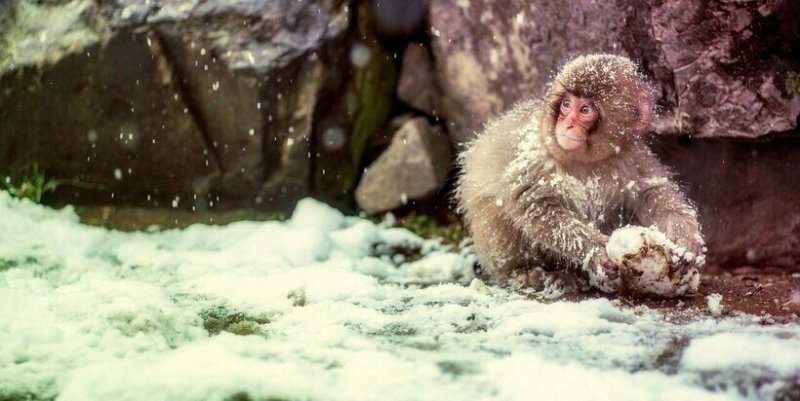 As a result, trout became the only food that snow monkeys eat. In especially difficult times, they also eat plankton and insects. 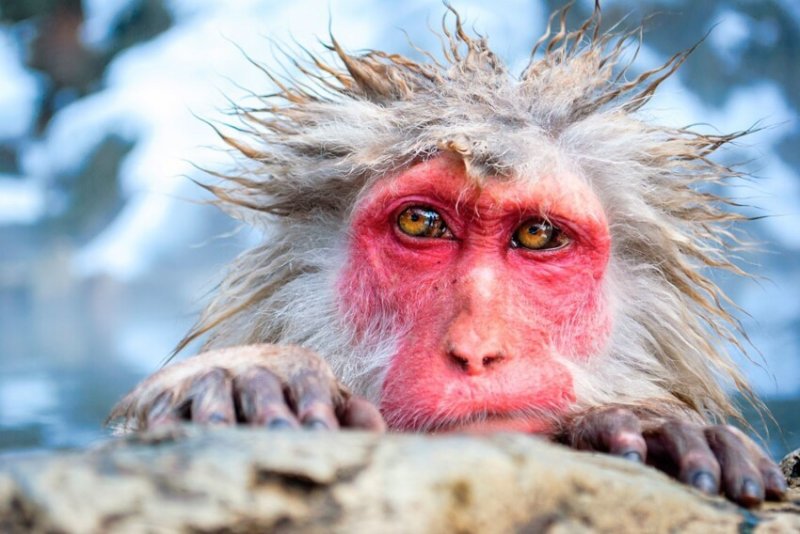 But not all snow monkeys have such a diet. It’s just that the inhabitants of Kamikochi, where the winter is quite severe and the population density is high, have to feed on what the animals find. 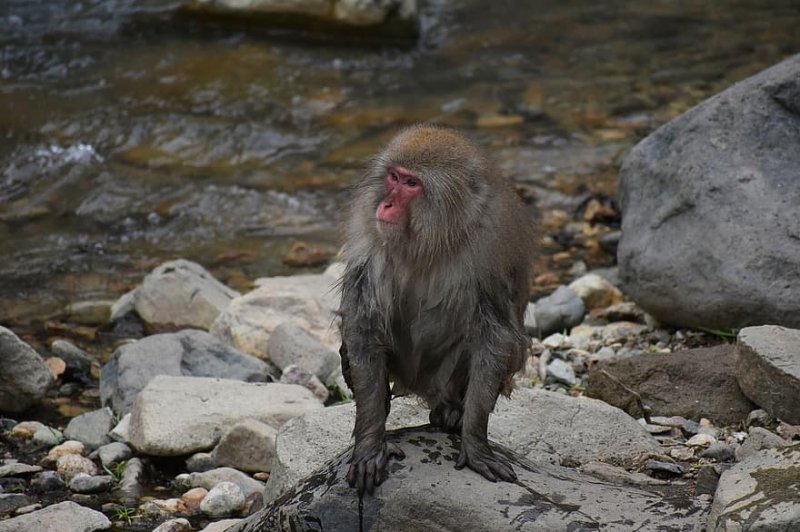 In addition, hot springs are everywhere, which only contributes to winter fishing. 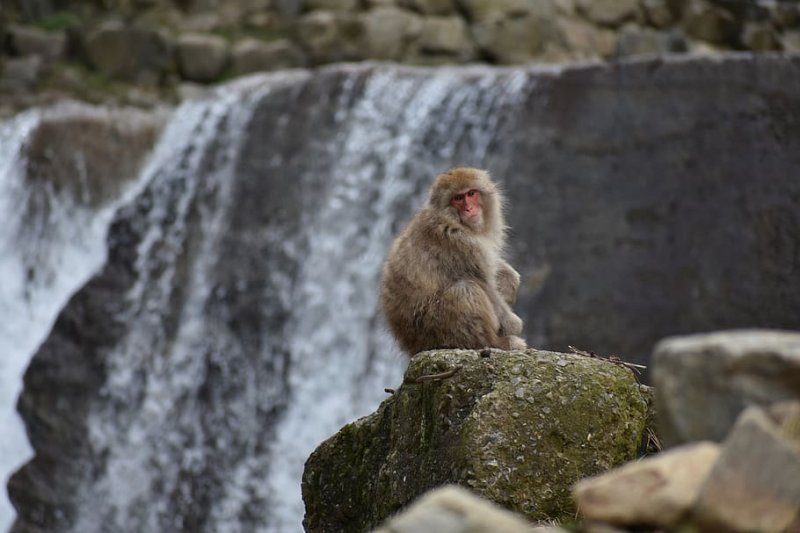