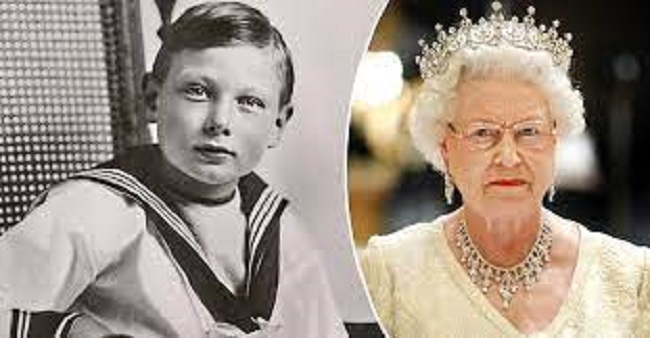 Why did the heir to the British throne pass away at the age of 13 and why was he carefully hidden from the public eye?

No matter how much time passes, interest in the British royal family does not subside. Even a hundred years ago, the Windsors were on everyone’s lips. Crowned persons have always projected a confident and attractive image. And those who did not meet expectations had to be hidden behind seven locks.

A similar fate befell the youngest son of King George V and Queen Mary. Prince John lived a short and dramatic life. Why did the heir to the British throne pass away at the age of 13,  and why was he carefully hidden from the public eye? 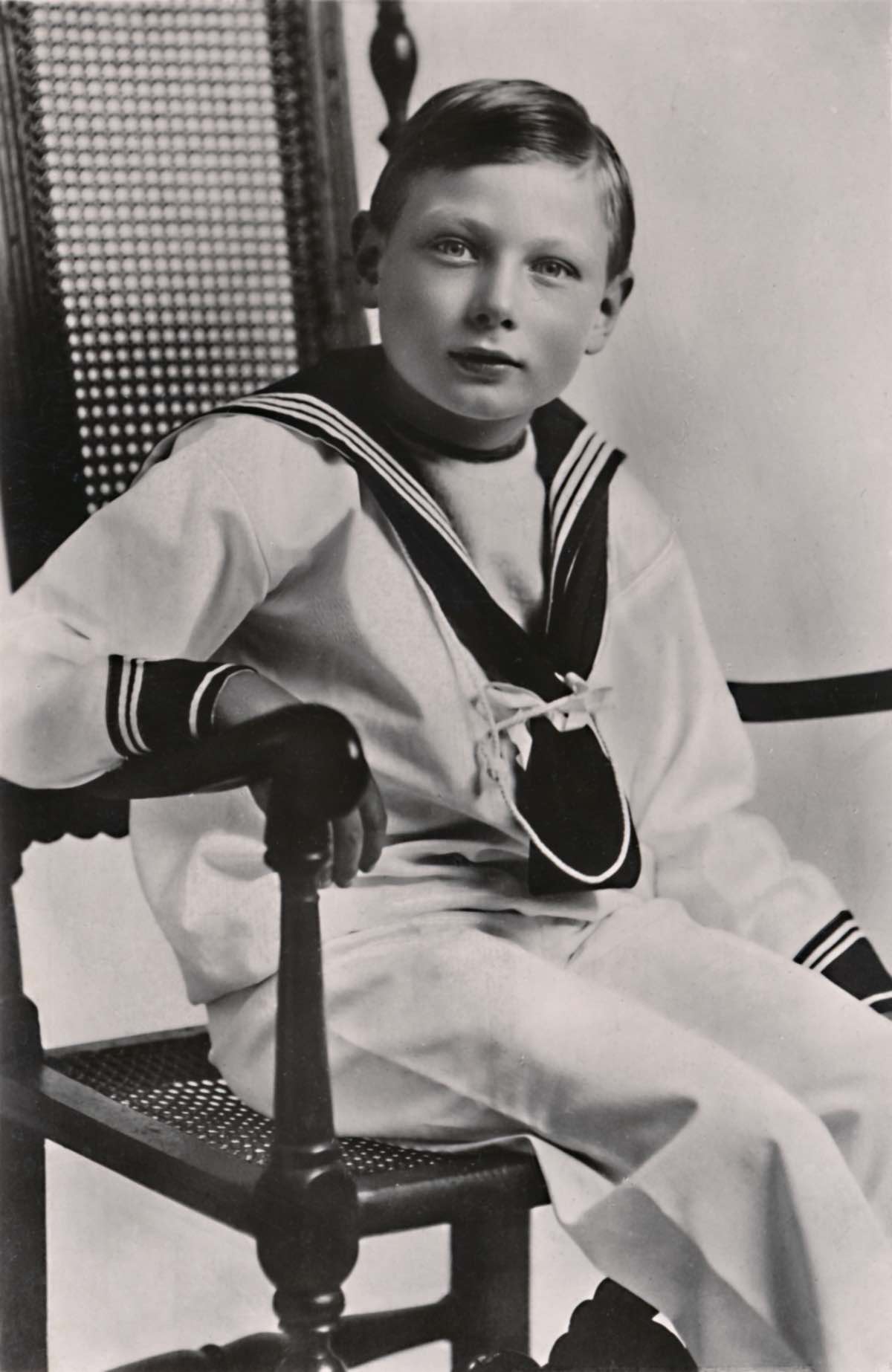 Upon reaching the age of 4, the boy suddenly began to get sick often. At the same age, he suffered his first epileptic seizure. The fact is that in the last century there were no methods for treating epilepsy, and patients could only hope for a miracle. And the hope in the hearts of the parents really smoldered. The royal couple hoped that their son would be healed. After all, Leopold – the uncle of George V, the youngest son of Queen Victoria – also had seizures in childhood, over the years passed.

Alas, the miracle did not happen. Prince John became an outcast not only in society but also in his own family. Parents hid the august heir and did not allow relatives to visit him. Under the close supervision of the nanny Lalla, the prince, along with his brothers and sister, lived in Sandringham. John grew up as a sweet and gentle child like a kitten. But due to epileptic seizures and signs of another illness, presumably autism, the study was very difficult for him. 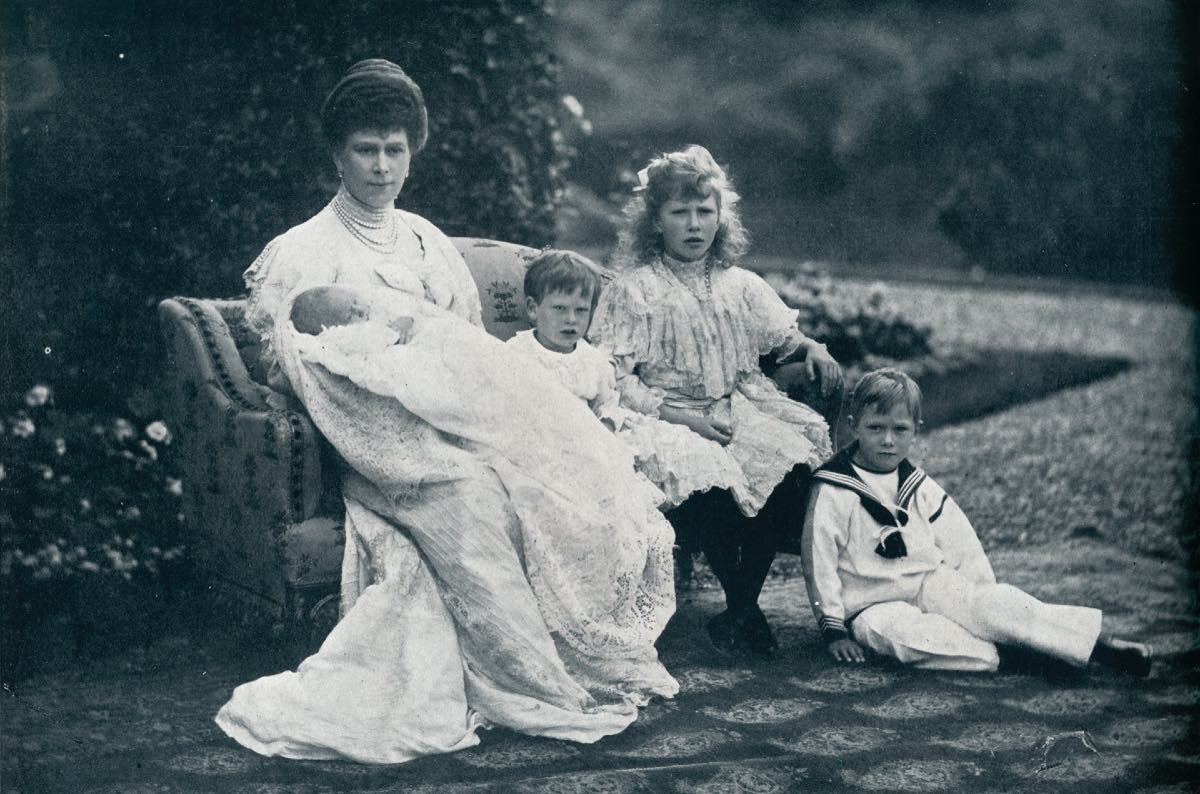 When the prince was 6 years old, his father ascended the British throne. All the children of the newly-made king came to the coronation, except for John. The official version says that the parents were just worried about their son’s health, but the newspapers said:  “The royal family is afraid of scandals! “  Perhaps it was. After all, the august relatives carefully concealed all the data about the boy until his fatal outcome. And subsequently, John’s name was even deleted from the pedigrees.

When the boy turned 10 years old, the doctors advised his parents to prepare for the worst:  “He will not live long and will be very tormented. ” Soon the august couple sent their son to a small cottage in Wood Farm. Nanny Lalla looked after the heir. Surprisingly, despite the difficulties, Prince John was not a withdrawn child. He was drawn to people and missed his family. To support her grandson, Alexandra’s loving grandmother ordered that an elegant garden be laid out in Sandringham. For the boy, this was a great consolation. He often spent time there and sent letters to his parents with flowers from his paradise. 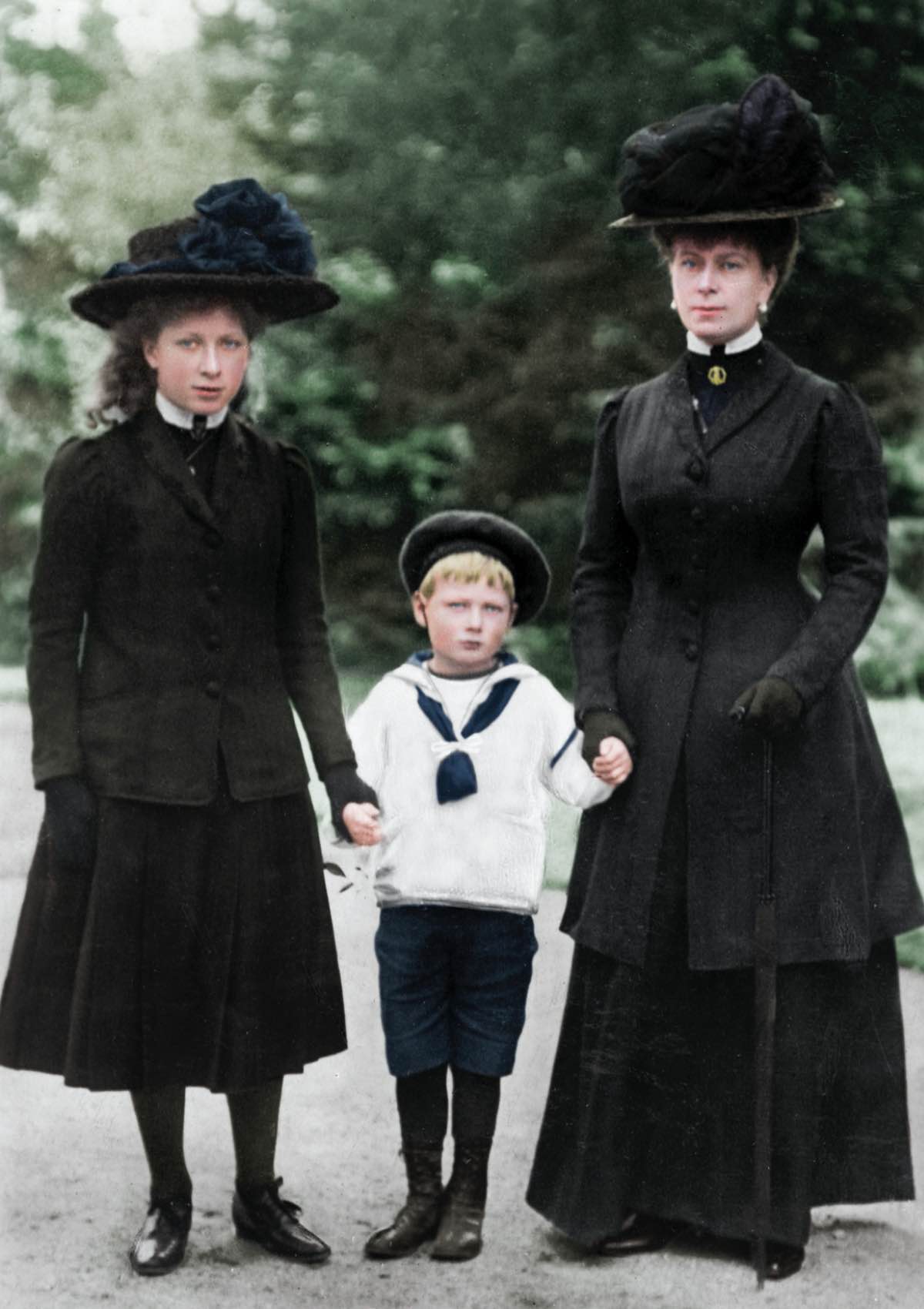 Each new attack was longer and more painful than the previous one. Prince John spent his last years in isolation. After another strong attack, the heir to the British throne left this world. The nanny broke the heartbreaking news to the queen. After that, Lalla immediately resigned, as she could not cope with the pain of loss. Fortunately,  in his short life, the prince knew true friendship. The niece of the royal groom lived on the farm. Since the young charmer had asthma, the children quickly got along. They went for long walks, played, and tended the garden. 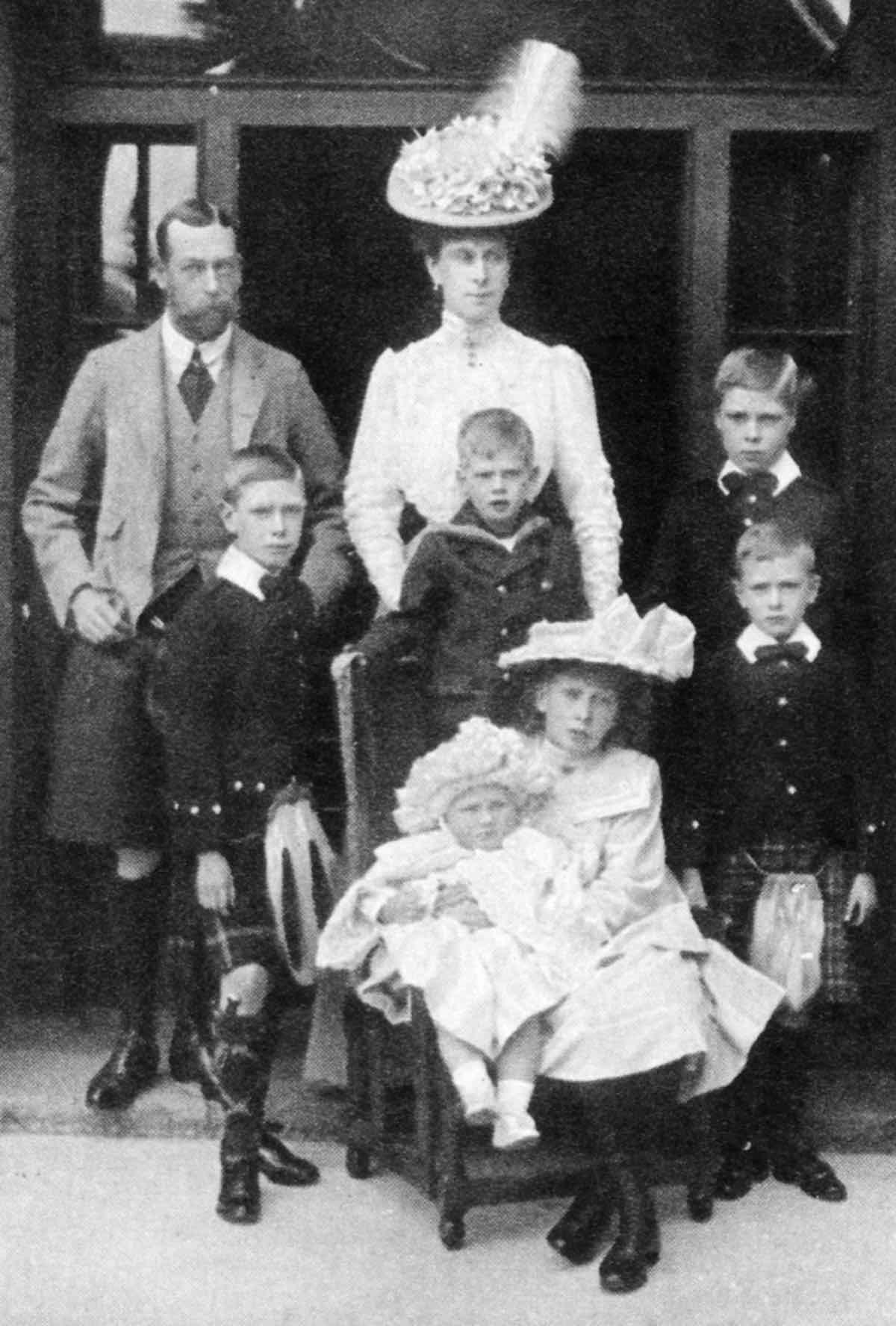 The reaction of the royal family

In a letter to a friend, the queen wrote:  “We are grateful to God that He took him in such a peaceful way – in a dream. He went to his heavenly home without pain or struggle. “

The king was laconic. He described his son’s departure for a better world as  “the ultimate mercy. “

Especially revealing was the letter of John’s brother Edward:  “ His death was a great relief. This unfortunate boy looked more like an animal than a man. He was just a blood brother to us and nothing else.” 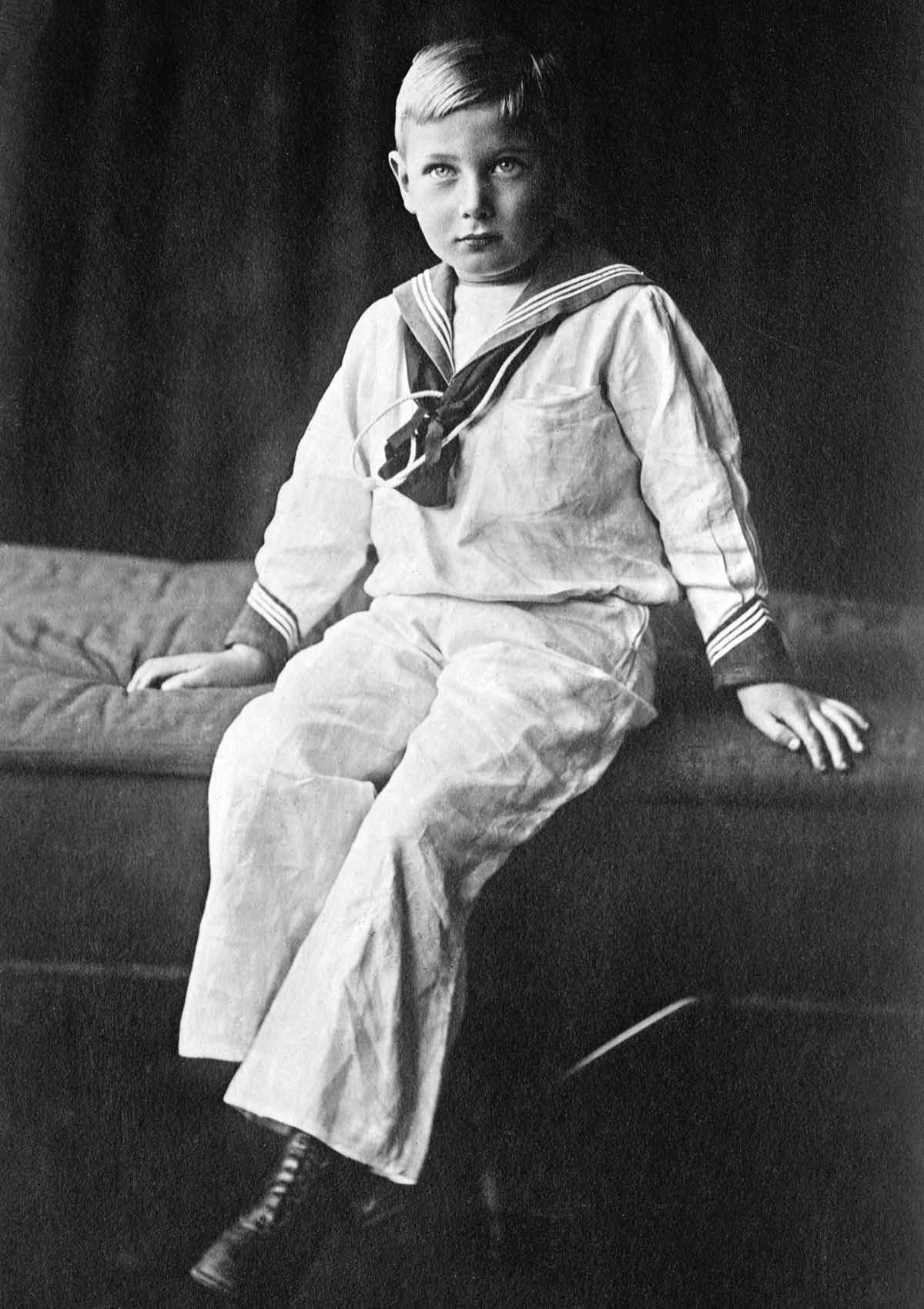 Newspapers wrote that the prince fell asleep in an eternal sleep with an angelic smile on his lips. Then the press for the first time shed light on the fact of his illness. The subjects shared the grief of the royal family, but soon everyone quickly forgot about the boy. Everyone but Lalla. On the mantelpiece in the house of the former nanny, until her very last day, there was a portrait of John.